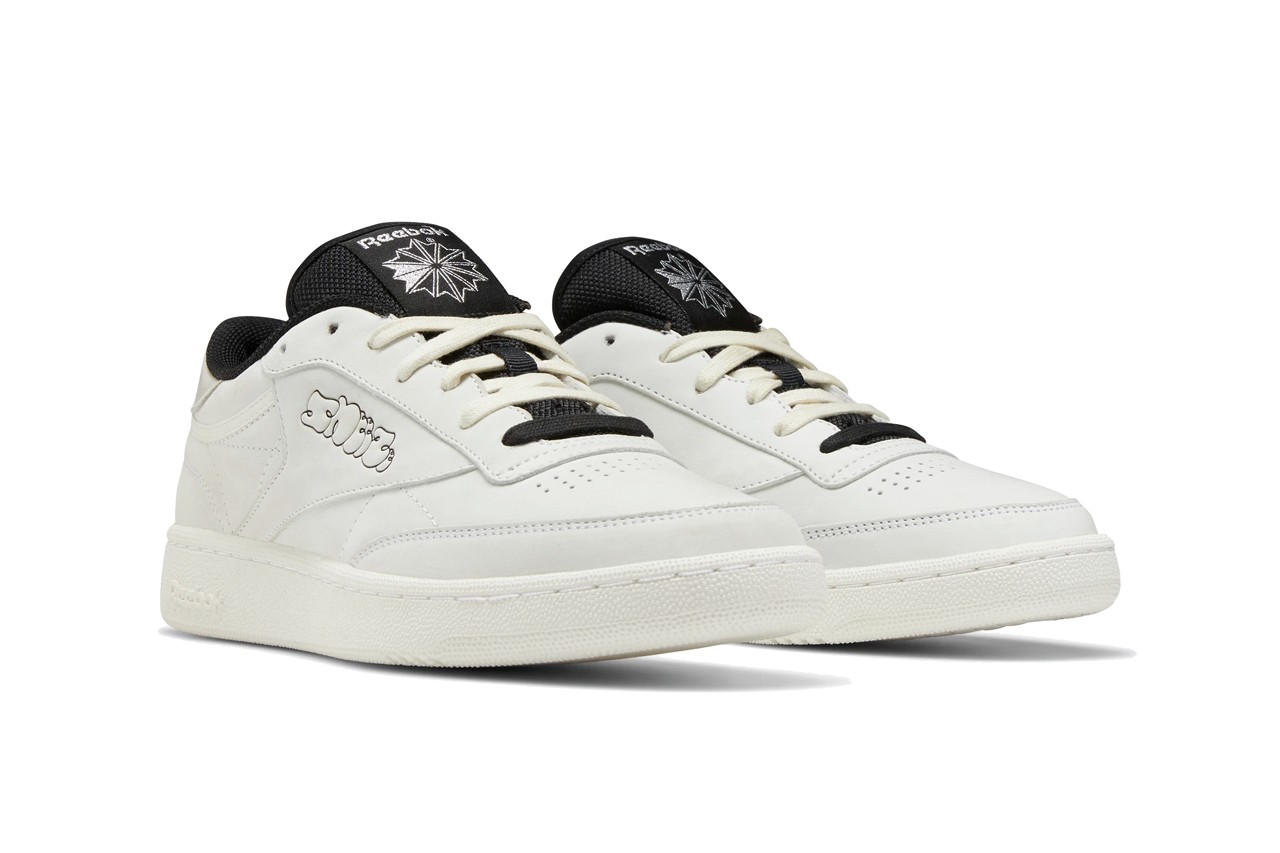 Teased earlier this year, independent skate culture/streetwear magazine “SNEEZE” has unveiled a socially conscious turn of events for their upcoming Reebok C collaboration. While in the works for several months, SNEEZE has selflessly decided to donate 100% of the proceeds from their collab to Black Lives Matter. The sneaker was originally intended to release May 29th but has been pushed back to Thursday, July 11th.

The sneaker itself is a stylish upgrade on the understated Reebok Club C, with previous Reebok branding replaced with SNEEZE’s graffiti-style logo embroidered across the lateral sides. A black sock liner and tongue transform the shoe into a monochromatic affair, while it’s split black/white laces add a unique flair reminiscent of the classic Union Jordan 1s. The sneakers will release on Thursday, June 11th on the SNEEZE webstore. 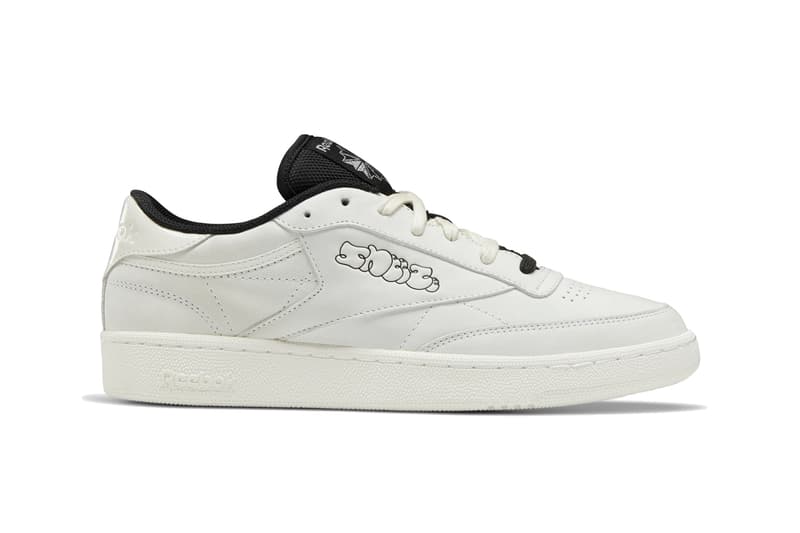 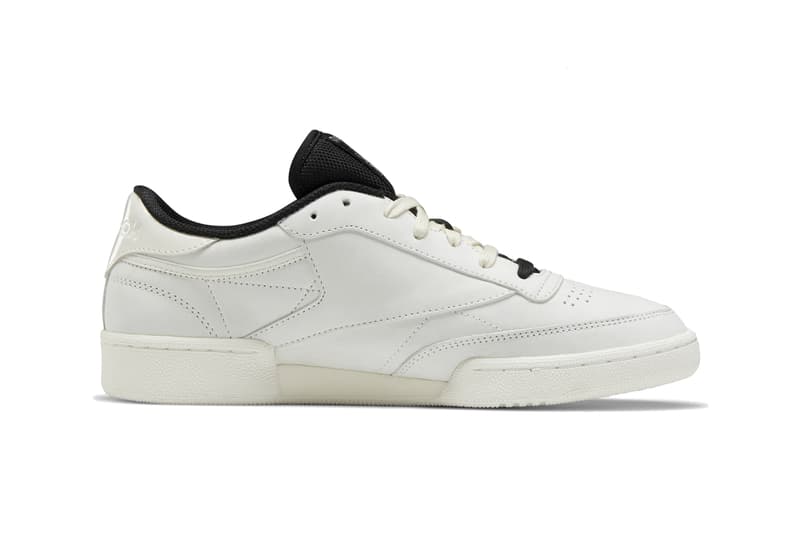 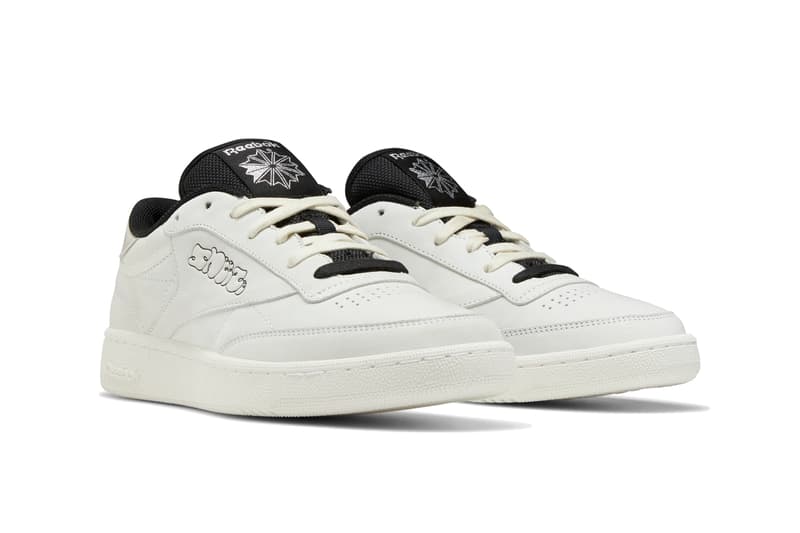 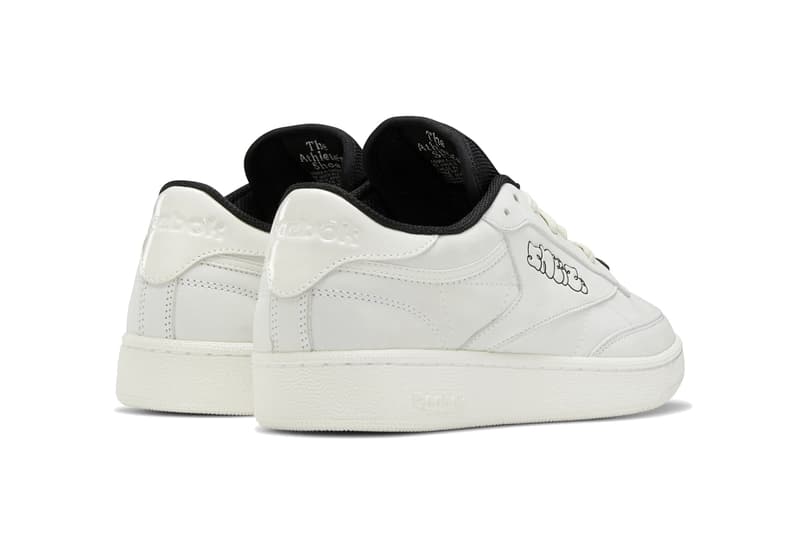 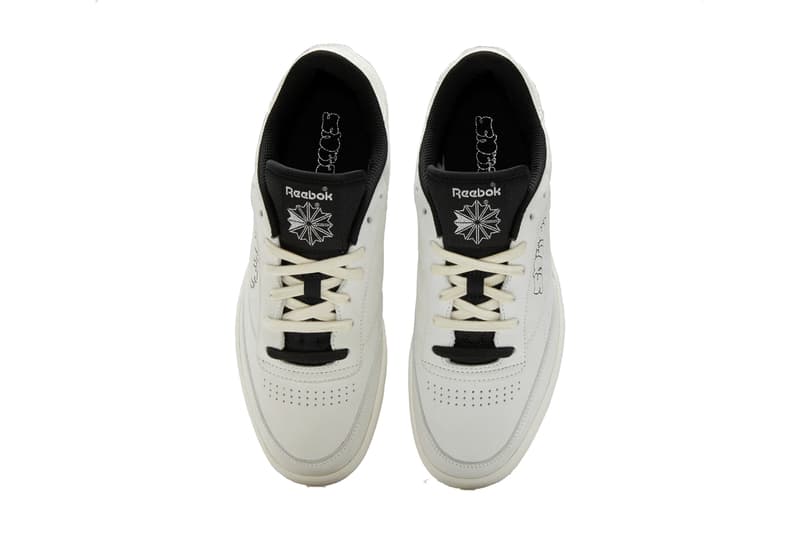 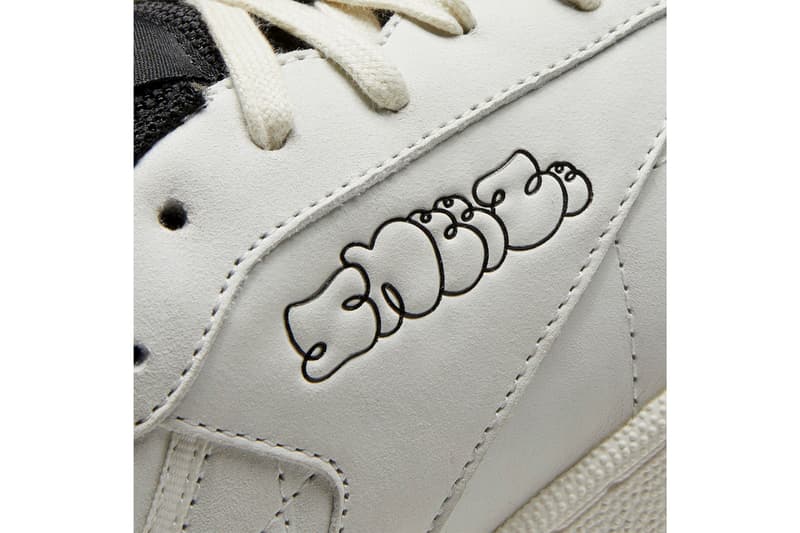 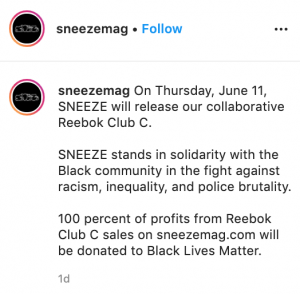