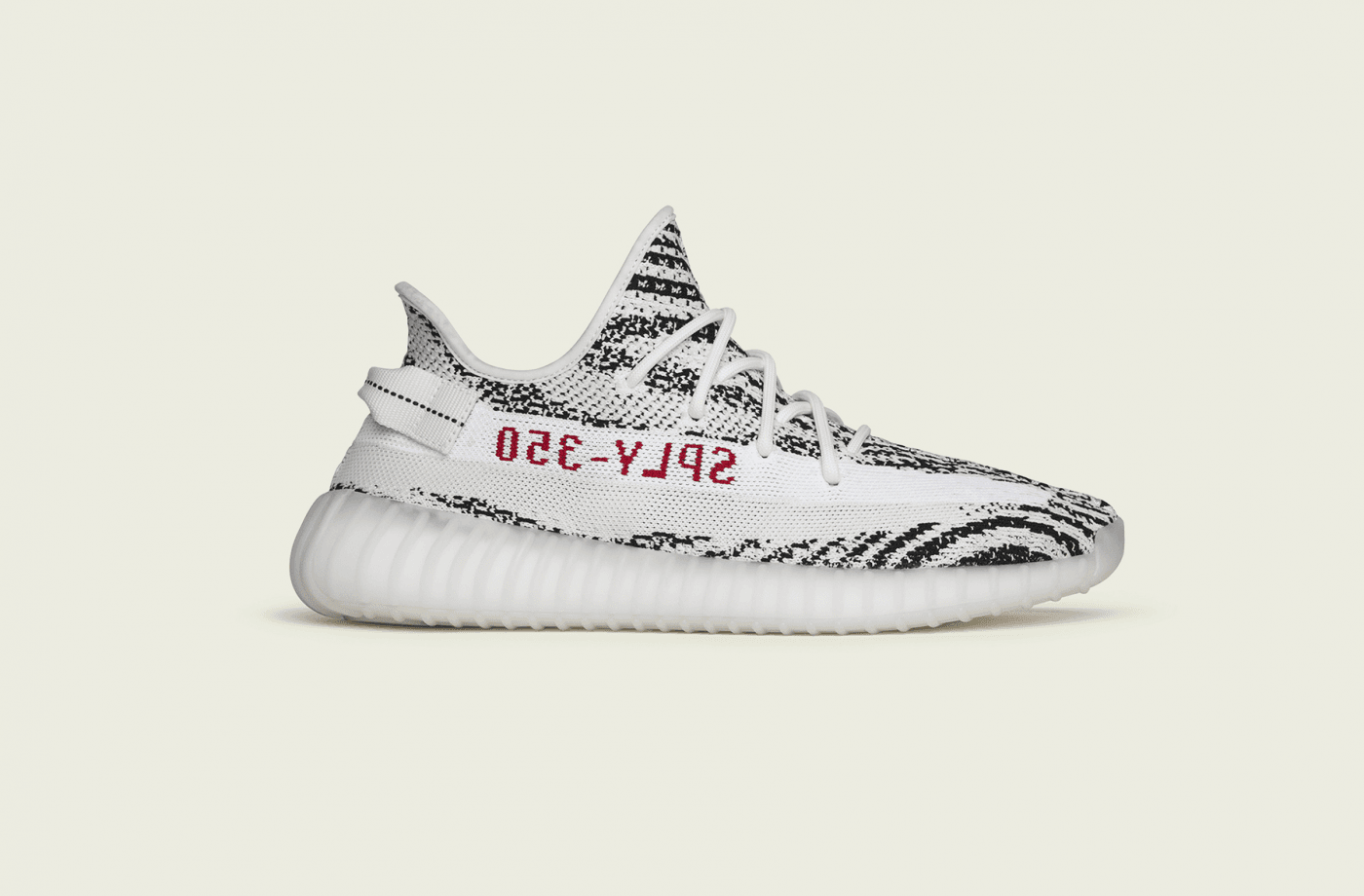 West did famously say that his end goal was “Yeezys for everyone” after all.