While no release date has been confirmed yet, the latest iterations of the Yeezy Boost 380 have just been leaked by Yeezy Mafia. Dubbed the “Hylte Glow” and “Calcite Glow” colorways, each sneaker features the 380’s signature abstract primeknit patterning with a glow in the dark thread used throughout.

The “Hylite” model is done in various shades highlighter yellow mixed with cloudy brown tones and a semi-translucent neon green stripe across its upper. The “Calcite” model features more natural, earth tones done in a mixture of grey and white shades in the upper and a dark grey stripe this time. Both models feature a bulky Boost midsole encapsulated inside a smooth rubber exterior midsole. 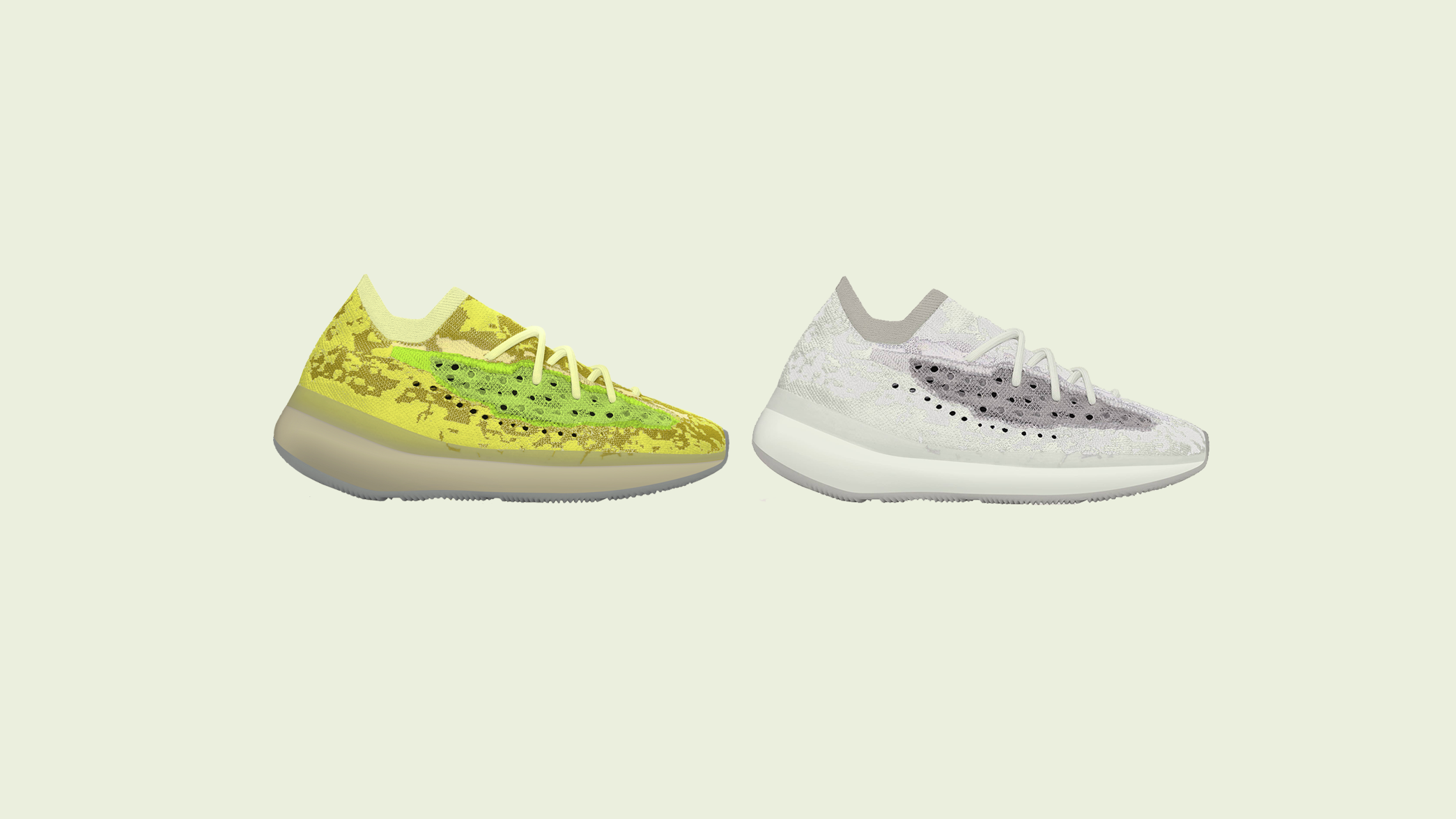 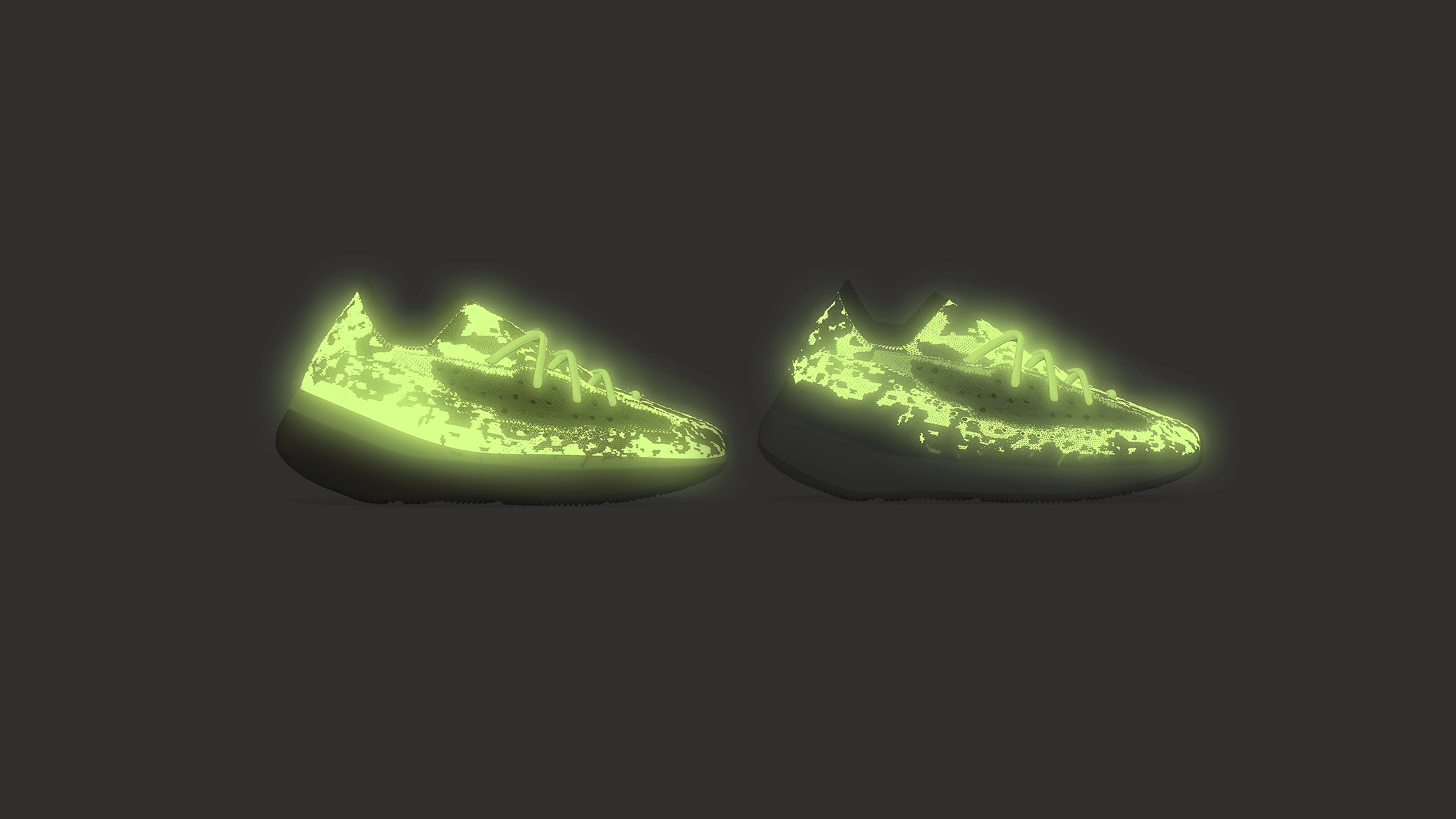