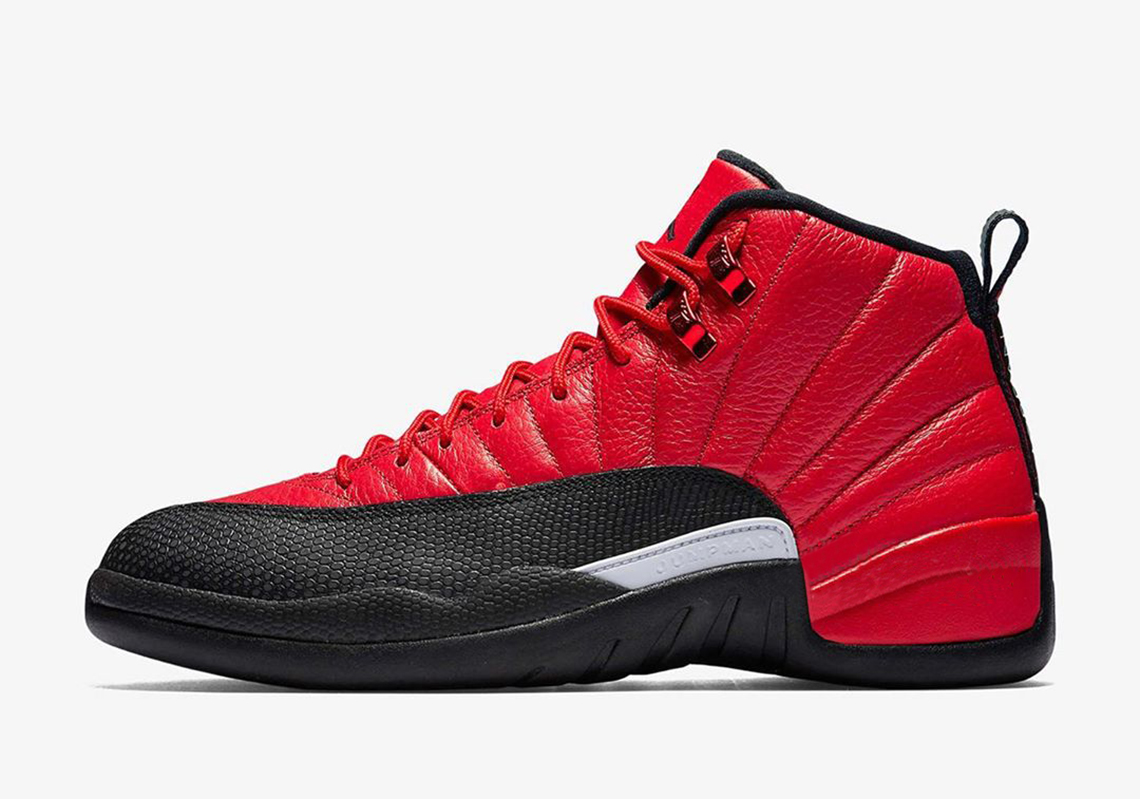 Few moments in NBA Finals history surpass Michael Jordan’s heroic Game 5 of the ’97 finals, known forever since as the “Flu Game”. The sneakers that MJ rocked on the court during this historic moment were catapulted into legend status along with him. The Air Jordan 12 ‘Flu Game’ worn on that historic night is now re-releasing but in a whole new perspective.

Rumored to drop at the end of this year, the aptly named, the AJ 12 ‘Reverse Flu Game’, sees the original colorway completely inverted, bringing new life to the 90s classic. The upper portion of the sneaker is now a bright crimson leather, while the lower portion of the upper and its midsole are now completely black.

The AJ12 ‘Reverse Flu Game’ is rumored to arrive in late December of this year.