How Vietnam’s Factory Closures Affect Nike, adidas, and Others

COVID-19 has resulted in a massive shakeup for the sneaker industry. From brands and retailers abandoning any in-person releases to factory shutdowns due to COVID outbreaks, the pandemic continues to complicate the industry as the Delta variant spreads.

In late June, our Unboxed newsletter addressed that Nike’s Vietnam factories would experience a temporary closer as a result of an outbreak of cases. However, the situation has worsened for not only the Swoosh but other brands including adidas, Under Armour, and HOKA ONE ONE as some of Vietnam’s factories have closed since July. The implications are massive for these brands and the sneaker experience as Vietnam is the second-biggest host nation for factories, behind China.

With delays, partial shipments, and unconfirmed releases already prominent since the beginning of 2021, the Vietnam factory shutdowns could add another layer of complexity. While the factories are set to open on September 15, the months ahead are already at risk.

“While the situation is fluid, we hear performance footwear has been suffering the most severe delays and is at increasing risk for cancellations for spring ’22,” mentioned BTIG’s lifestyle and wellness analyst, Camilo Lyon, to Footwear News.

“While Nike typically is incredibly well-equipped to manage such disruptions, we fear this issue is just too large to control, even for the best-run athletic brand in the world.”

The latest issue of the Unboxed newsletter is out 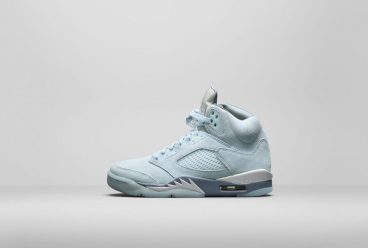 Jordan Brand continues to celebrate the Air Jordan 5 as the silhouette celebrated its 30th anniversary in 2020. While the original colorways of the AJ5… 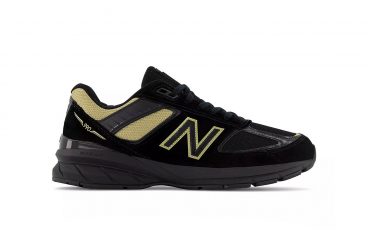 New Balance and its 990 series continue to be at the forefront of the brand. Though we’re completely in the middle of 990v3 season with… 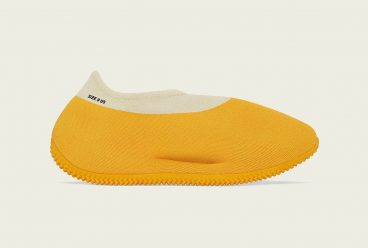 With summer officially over, Yeezy season is in full effect. The Thre Stripes and Kanye West partnership is set to flourish with fall and winter… 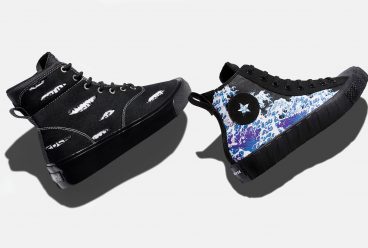 Kelly Oubre Jr. and Converse continue to bring KOJ’s fashion-heavy vision to life with the help of the One Star’s heritage. The latest from Converse… 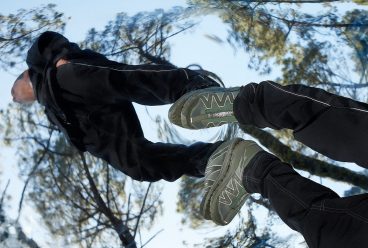 Salomon continues to partner with Tokyo-based label and wander with a functional offering executed to perfection. The latest from the Salomon x and wander series… 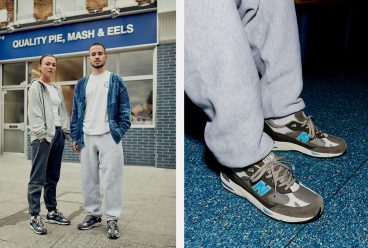 Run the Boroughs, New Balance Team Up on Upcoming Made in UK 991

New Balance is at the top of the food chain with the help of its collaborators: Aimé Leon Dore,  Joe Freshgoods; Salehe Bembury; Kith; Stone…