SoleSavy, founded in 2018, has been committed to creating a platform for sneakerheads to not only enjoy shoes but bond through shared experiences and products with a purpose.

Since 2020 and in partnership with Garrixon Studios in Philadelphia, SoleSavy has created a handful of sneakers that blend input from members with bespoke designs made through the use of authentic materials.

The SS1 took inspiration from the silhouette that arguably started sneaker culture as we know it. The SS2 celebrated an icon. The SS3, designed by the community, captured SoleSavy’s mission of making waves in an ever-changing industry. The SS4 is a continuation of all that and more. 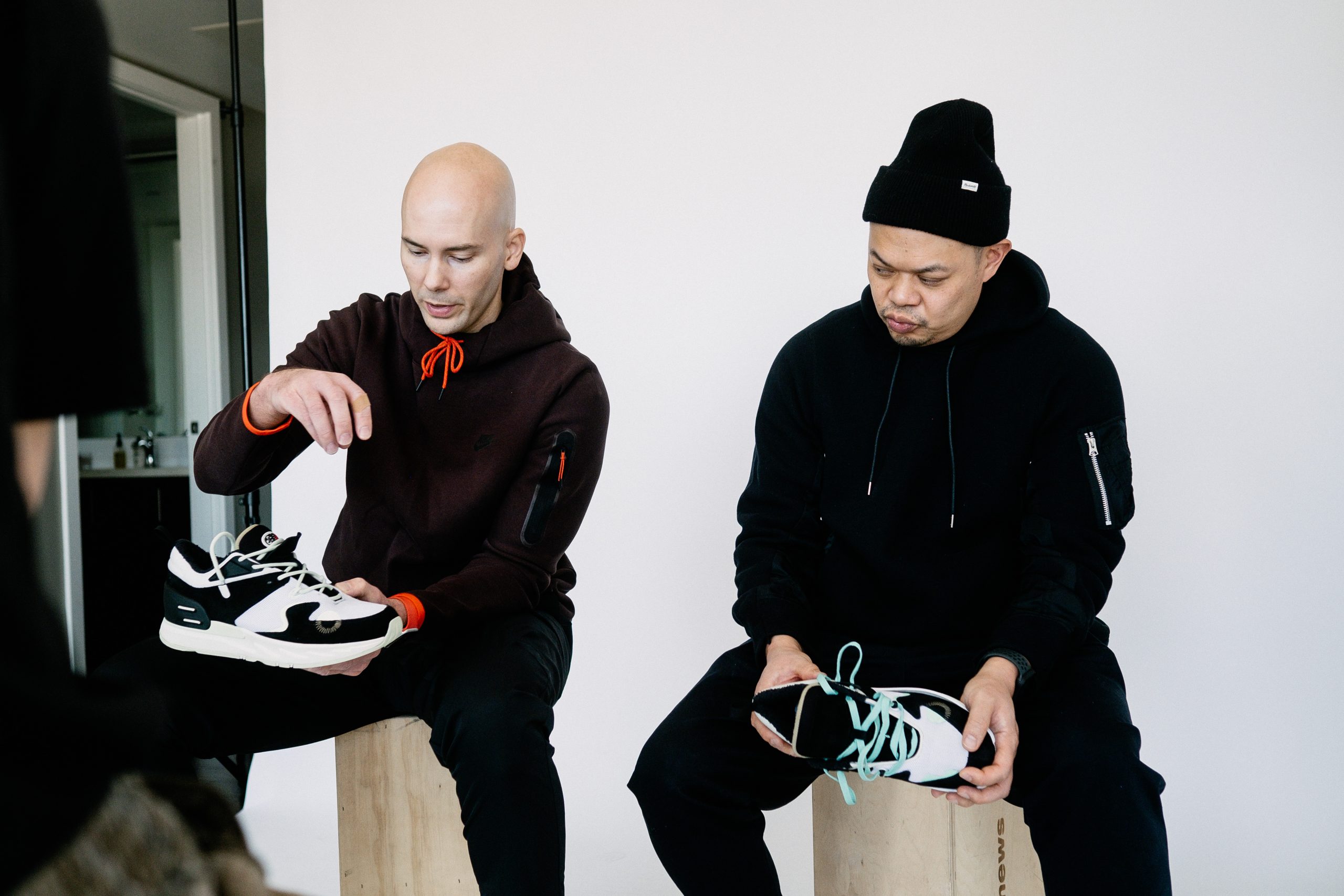 The SS4 came to life with the help of renowned footwear designers Gemo Wong and Justin Taylor. Wong, who worked with Nike, Inc., for two decades, took part in some of the most famed collaborations across art, fashion, and music including the KAWS x Air Jordan 4, the OFF-WHITE x Air Jordan collection, and the Travis Scott x Air Jordan collection. Taylor, who worked on signature shoes, spearheaded the designs for Jordan Brand’s premier athletes, including Blake Griffin, Chris Paul, and Carmelo Anthony. With the talented minds of Wong and Taylor, the SS4’s DNA fuses quality and function.

In the summer of 2021, Wong and Taylor connected virtually with SoleSavy co-founder and CEO, DP, and VP of Content & Communications, Marco Henry Negrete to embark on a new journey. They came together with two initial questions – what would you create if you had no rules and how do you create a wearable grail? Not the ones you sit on ice and nod at in your house but the kicks you can’t believe you copped and are excited to wear. Over a period of nine months, the group convened and used their collective experiences to work towards that goal.

In initial meetings, all agreed that they wanted to approach the SS4 as a shoe by sneakerheads for sneakerheads. A homage to sneaker culture and its history. They wanted the SS4 to inspire the same way some of the most coveted sneakers of the last decade have. 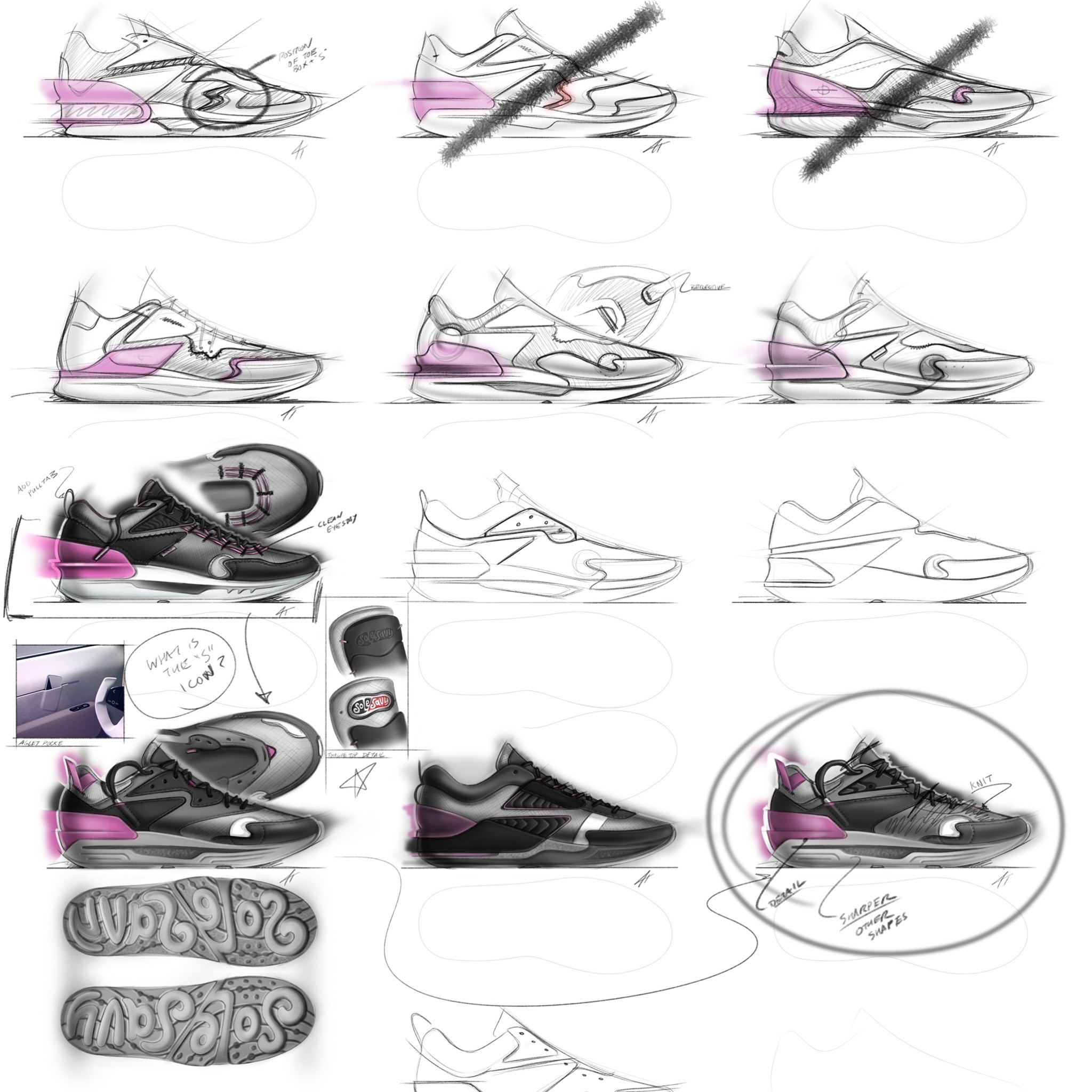 The first step towards that goal was to decide on the silhouette. After a bit of deliberation, the quartet decided that a mid-cut runner would be the most appropriate as it allows for a range of styling opportunities and general wearability.

Well, why couldn’t it be both? After honing the myriad of sketches into a final design, the SS4 became a blend of eras. A fusion of modern sensibilities and classic design language that pays homage to iconic running silhouettes, like with its TPU eyestays, a staple of the era. 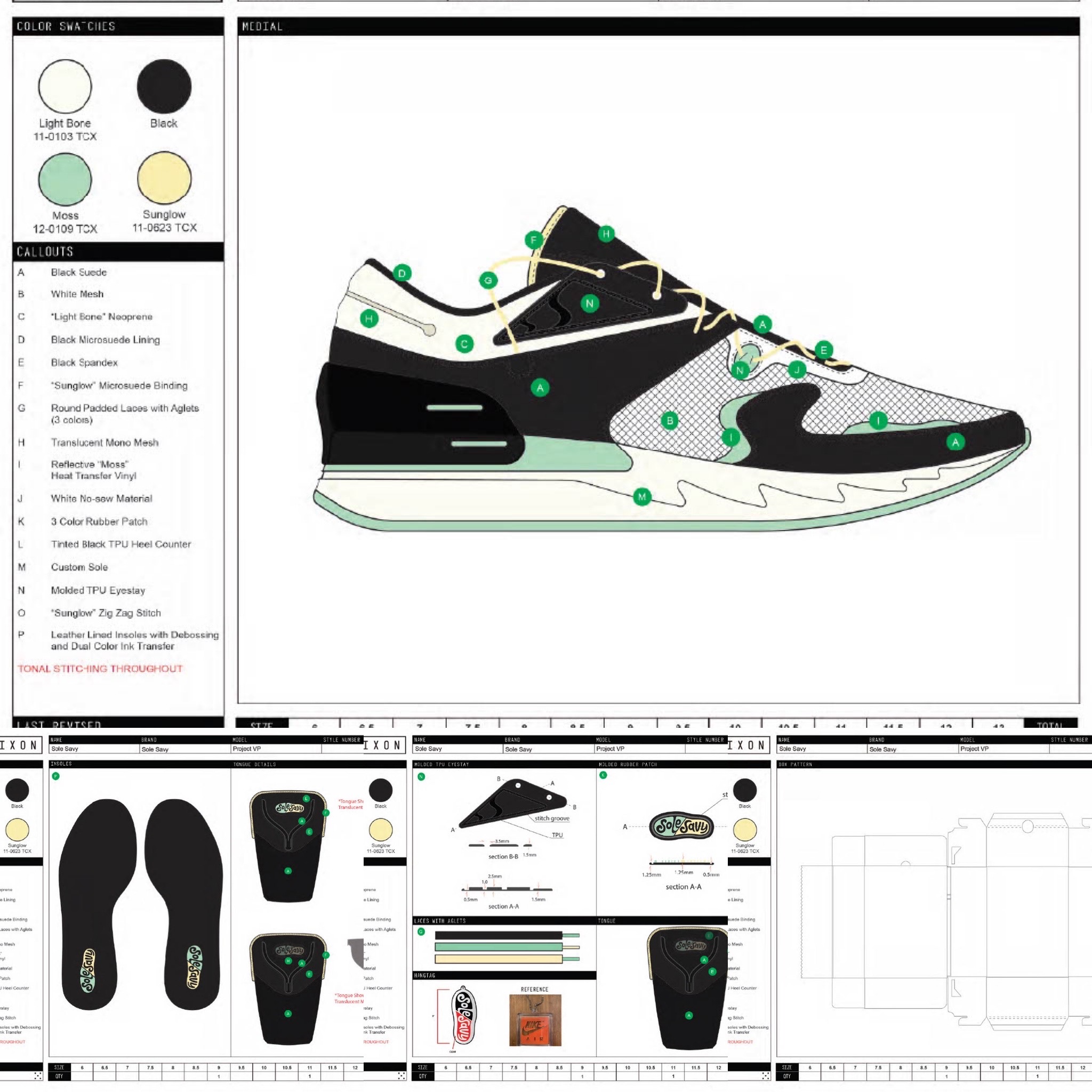 The upper of the SS4 is complex but subtle, blending various materials for comfort and premium quality while also allowing the wearer to make them their own.

The SS4 was made for the purpose of utilization, not just flash. A soft knit construction was chosen for the forefoot to allow for maximum comfort, breathability, and flexibility, encouraging people to wear them without fear of creasing them.

The padded neoprene collar is molded for ankle support and is debossed to create a ribbed effect; a decision that’ll allow for a tailored fit.

Wanting to inspire wearers to express themselves, the SS4 is filled with a variety of customization options, offering maximum versatility and personality.

Lacing is one of the most crucial aspects of a sneaker and each sneakerhead has their own approach to the art. Some forego laces entirely, others prefer them tight, and of course, the ones that rock the untied look. To accommodate for the litany of lacing options, the team brainstormed a variety of ways to secure laces including magnetic fasteners on the side or heel counter, eventually, a more simple epiphany arrived. For our loose lacers, the SS4 will include small built-in pockets on each side of the sneaker to tuck in and secure the shoelaces’ aglets. 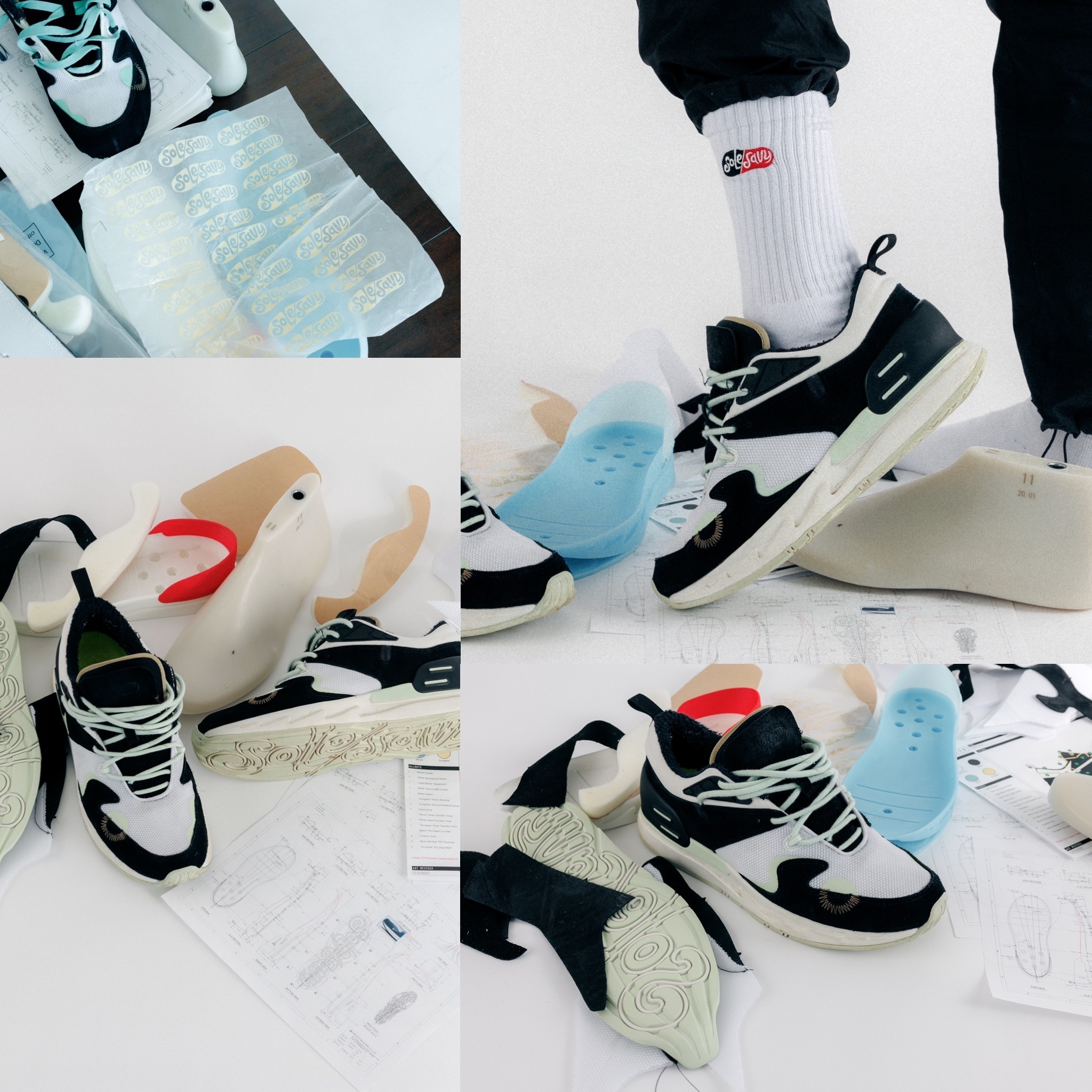 It was imperative to implement a logo on the shoe without overtly branding the shoe. So throughout Taylor’s sketching process, he tinkered with various shapes and placements to make the detailing simultaneously subtle yet bold. The “S” iconography is shaped by a forefoot overlay with colorful hits strategically placed to draw attention to specific areas of the shoe. A disc shape secured by a zig-zag stitch near that S overlay on the toe adds another unique touch to the dynamic forefoot area.

The SS4 isn’t all about the look, it’s about the wear and the comfort. To hammer that point home, significant attention was given to the heel counter. Implemented early on, the heel was sketched to mimic those accustomed to running sneakers. Ensuring heel and ankle support would be prevalent in the SS4.

Featuring an ergonomic design, the heel counter is made of translucent TPU with reflective hits to perfectly cup the foot while in motion.

Internally, the footbed is filled with flex grooves for optimal movement. The midsole then flows into the SS4’s best-kept secret — the outsole, made with a blend of rubber, and foam for comfort and shock absorption. The outsole prominently features the SoleSavy logo while also having a traction pattern for ideal everyday wear. The traction logo is featured once legible and once mirrored so that SoleSavy can be read when your kick your feet or up and also leave a readable impression when stepping on a soft surface. 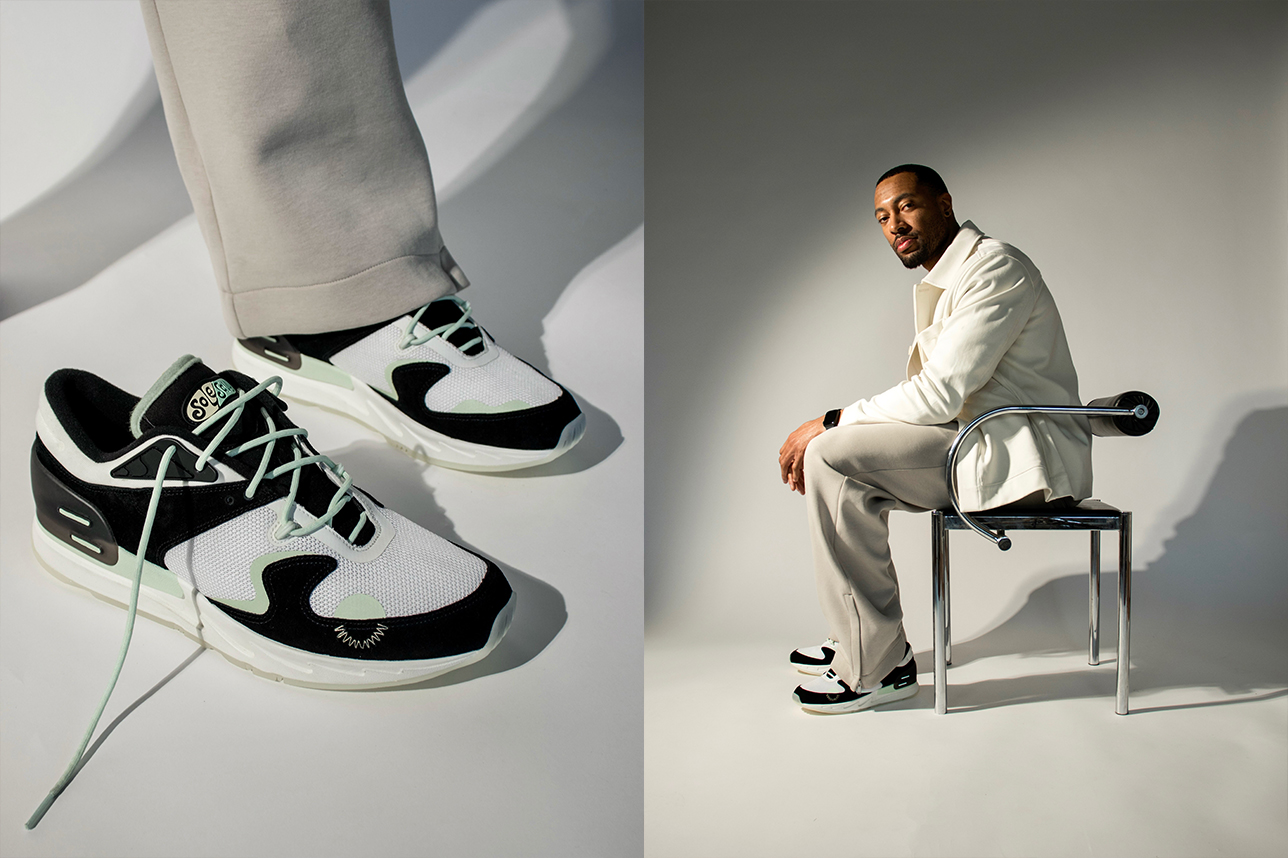 The SS4 is more than an independently created original sneaker; it’s a glimpse into the future of footwear. This journey will allow us to push the boundaries of what releasing physical and digital products can mean.

In addition to the physical release, the SS4 will be available as an NFT. SoleSavy’s commitment to disrupting a loud, crowded space will translate into the Metaverse. Minting the SS4 NFT will unlock a realm of benefits, and allow you to take part in a sneaker journey that extends past the point of sale. 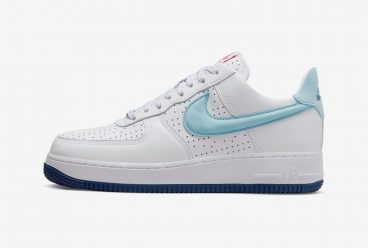 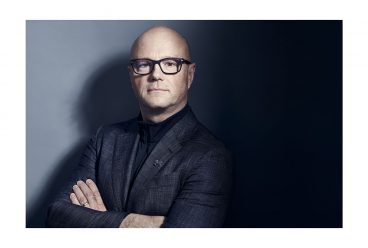 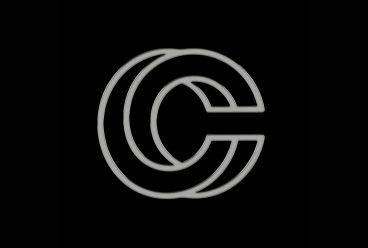 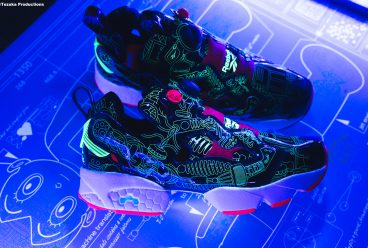 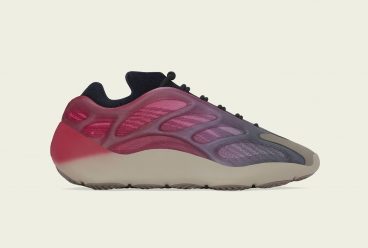 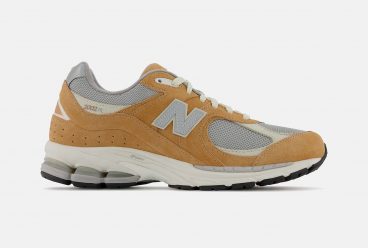