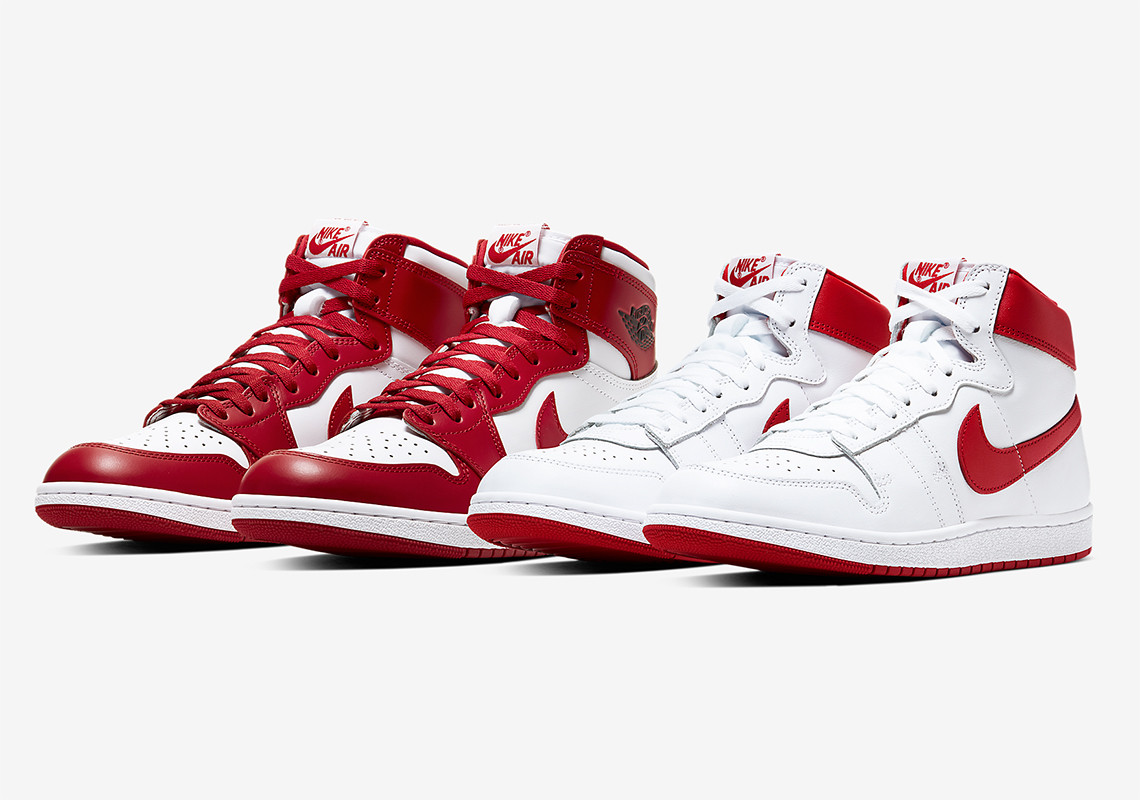 Jordan 1 ‘New Beginnings’ Pack Is An In-Store Only, Chicago Exclusive

Released initially through a SNKRS Pass event in Chicago, the Jordan 1 ‘New Beginnings’ Pack will see one more release via in-store raffles in Chicago.

Other than the Stash drop in Chicago, the dual pack will not be released on SNKRS or anywhere else online. Released in smaller quantities than the 23,000 produced AJ1 ’85 Varsity Reds, the New Beginnings Pack is turning out to be even more of a collector’s item than once thought, reserved only for the host city of All-Star Weekend 2020.