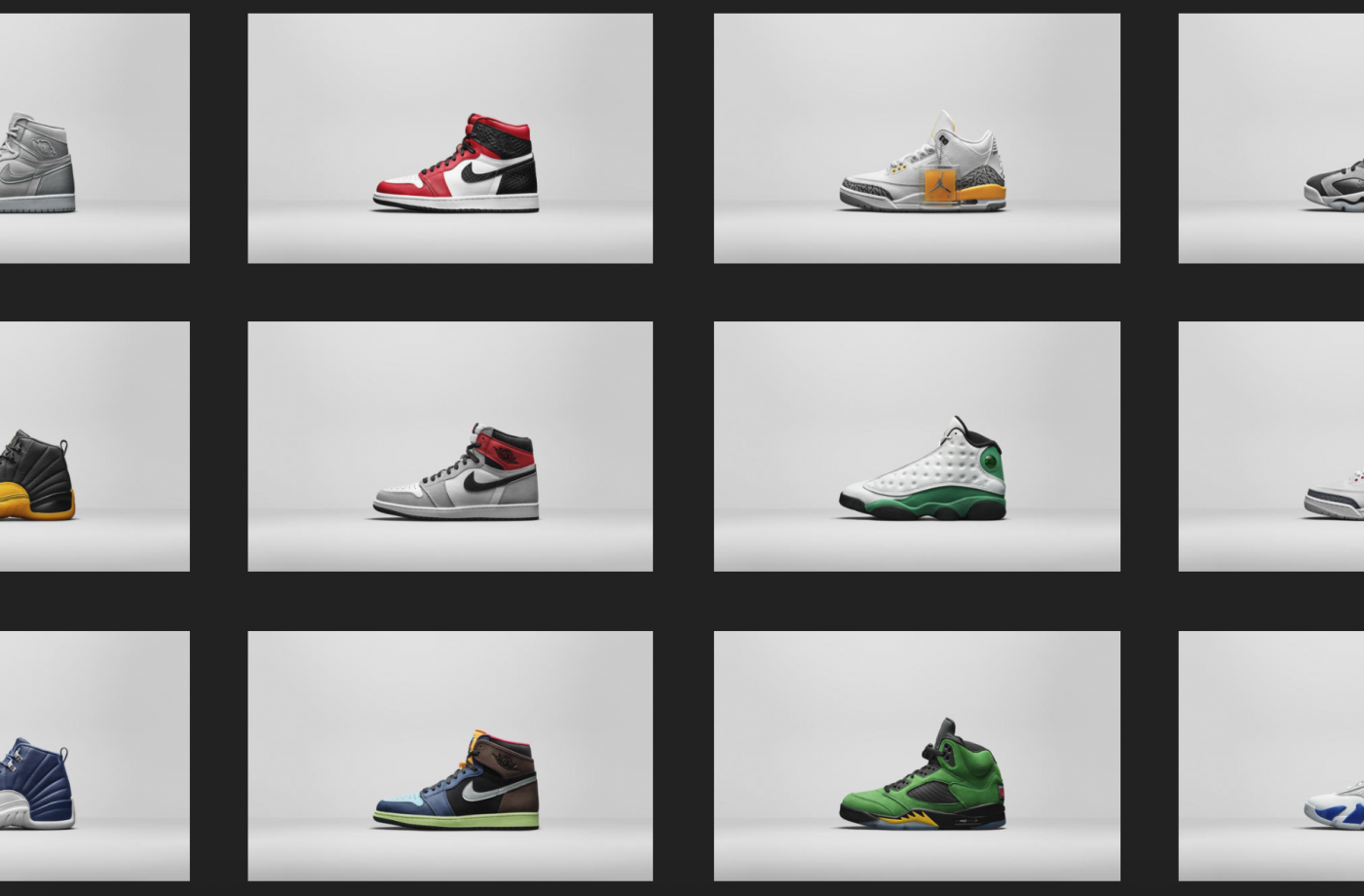 This Fall is set to be a busy one for Jordan Brand. After months of delayed releases and bumps in the road due to the COVID-19 pandemic, the brand has unveiled plans to go full force with their releases this Fall/Winter 2020 season with the introduction of twelve new Retro colorways, including three women’s exclusives. While many of these pairs have been reported on in past months but this is the first time the public has been given official photos and release details on this twelve-piece preview.

Take a look at the full press release here. 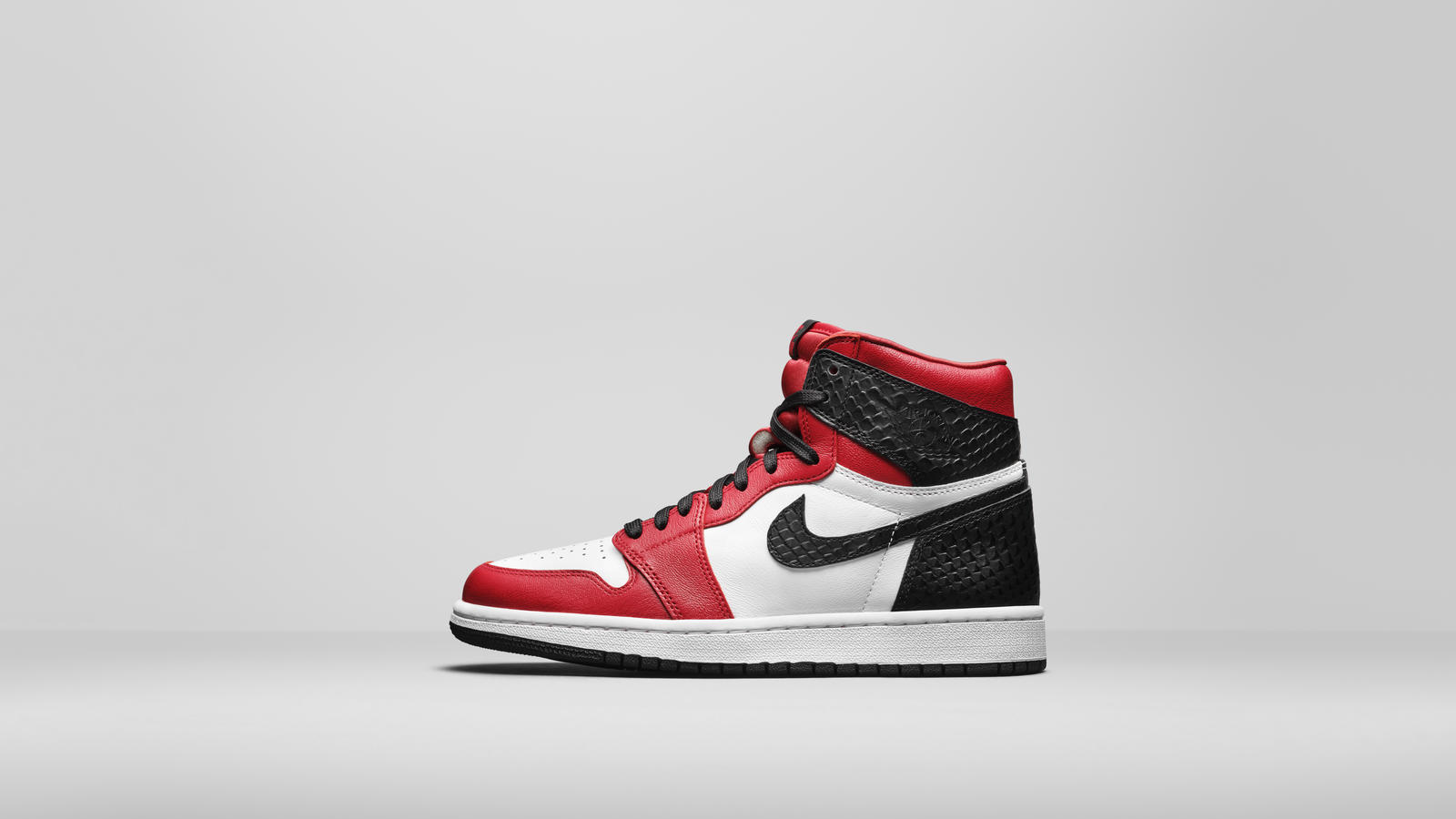 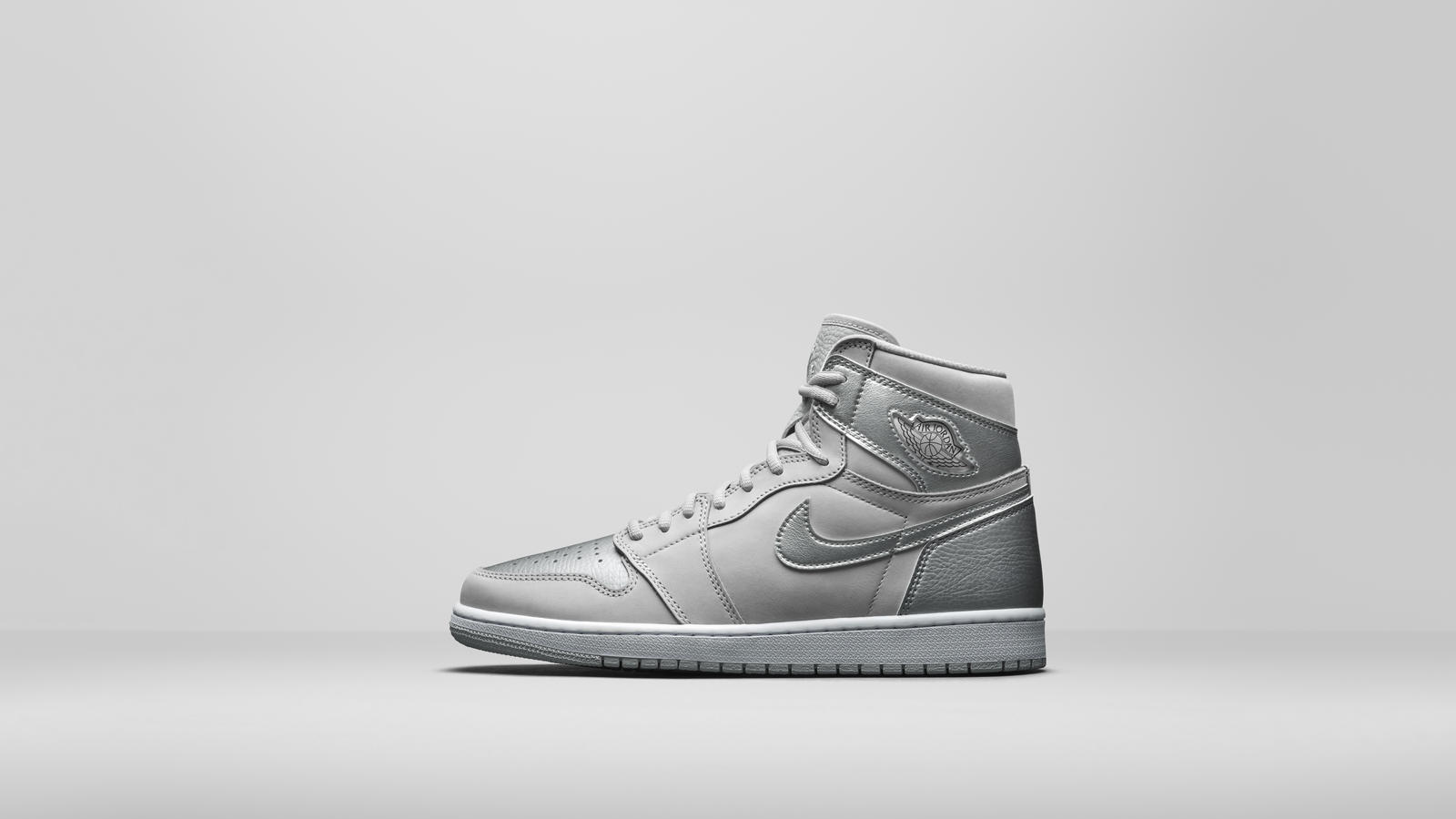 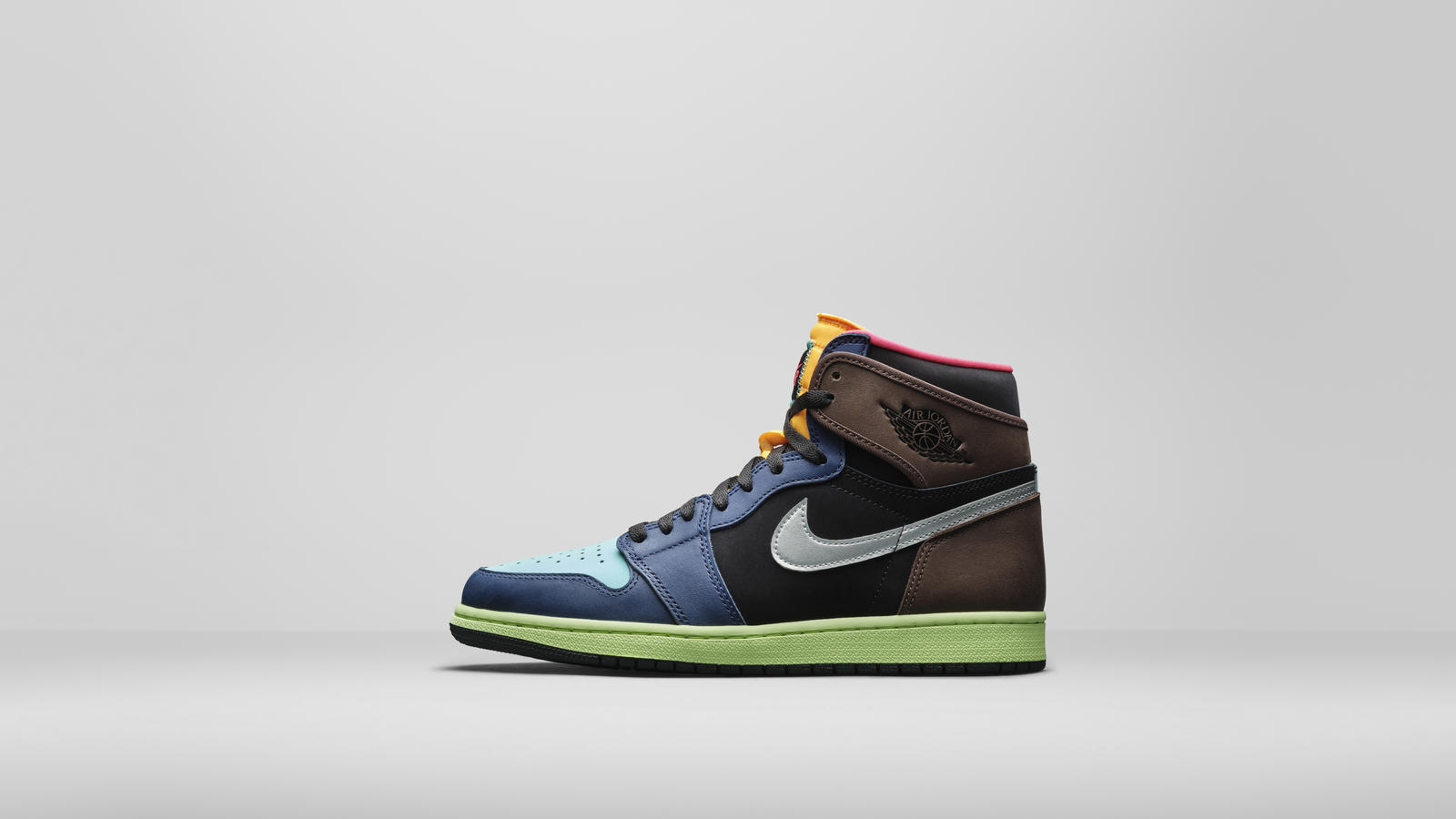 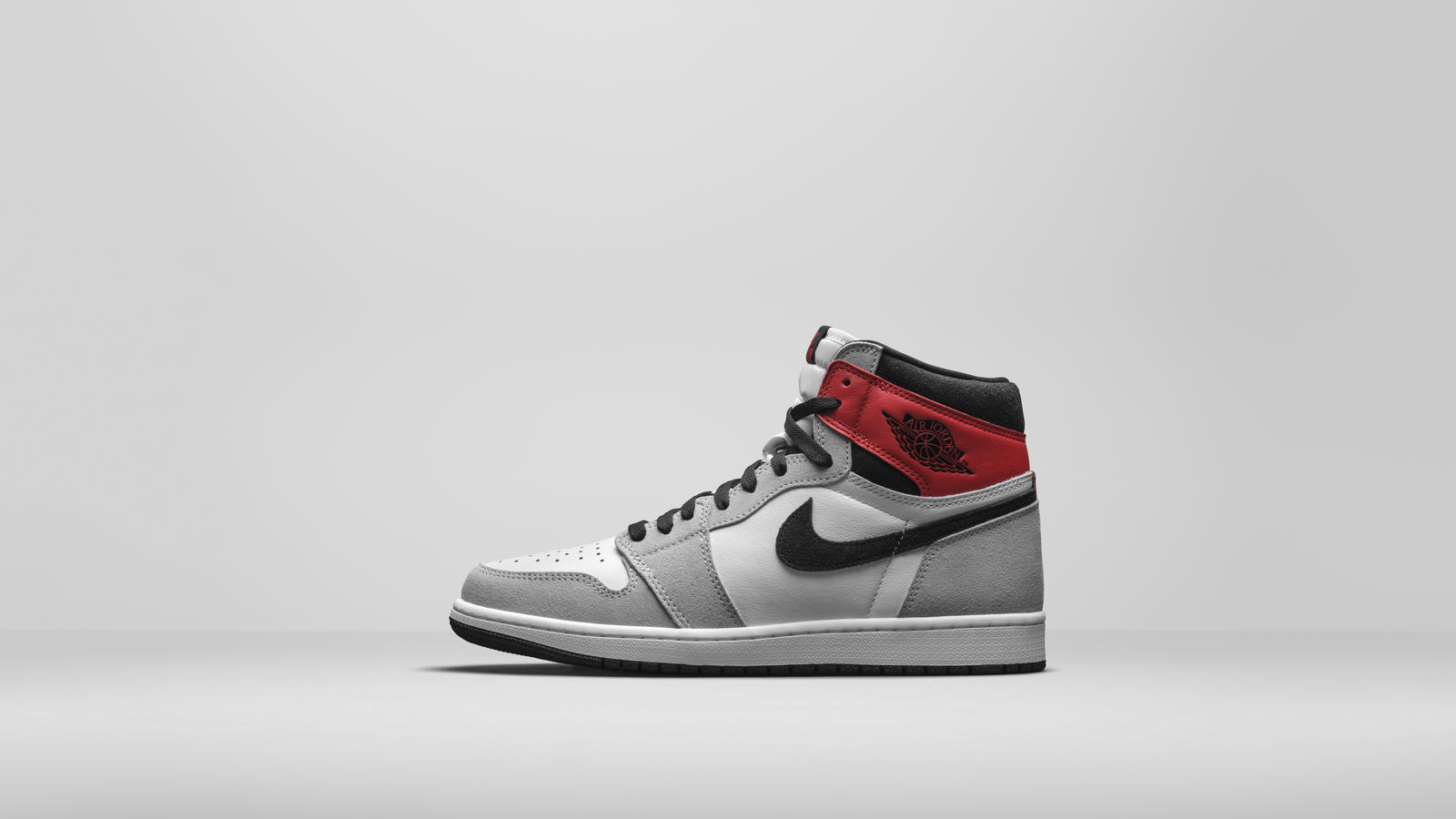 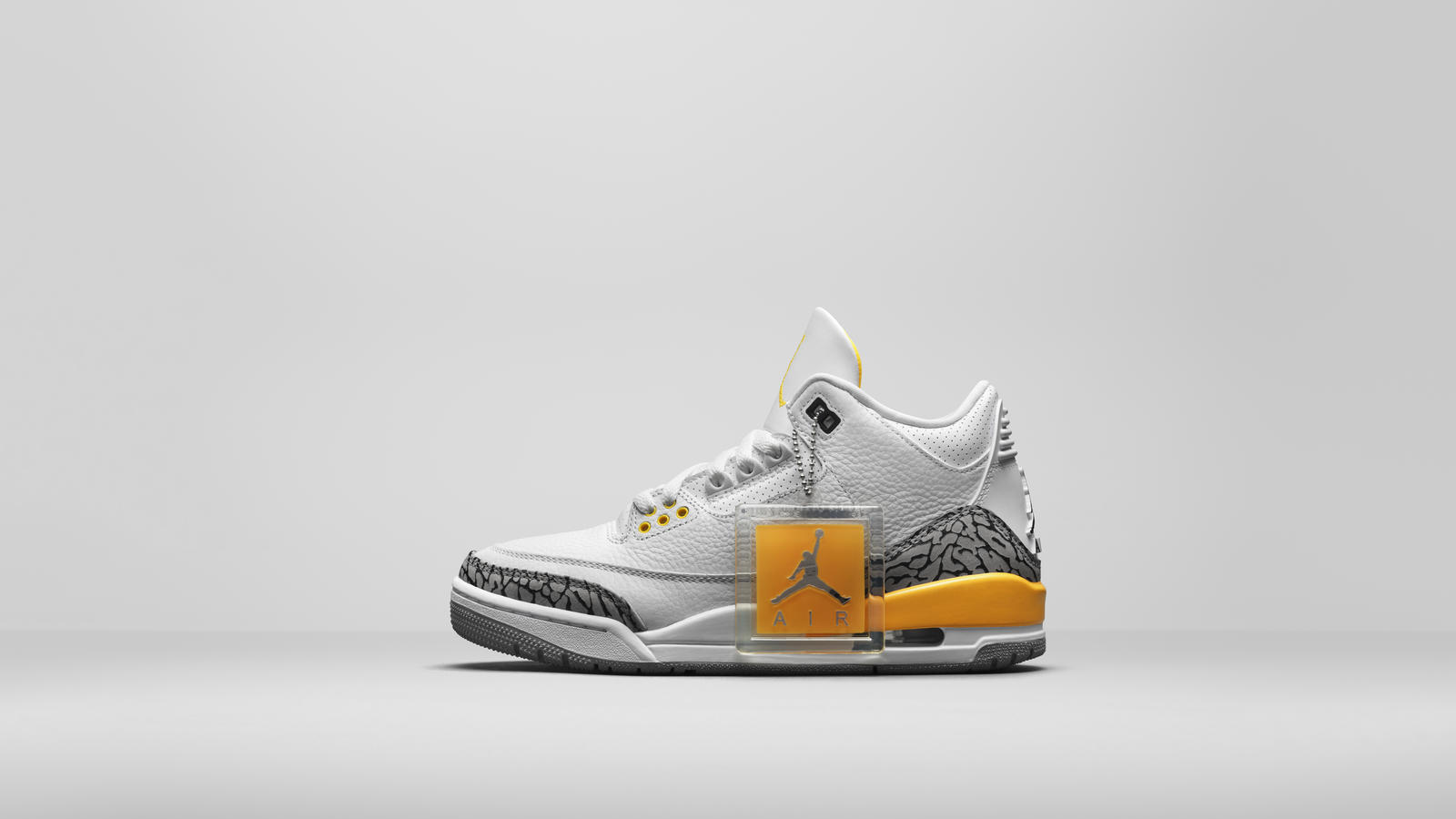 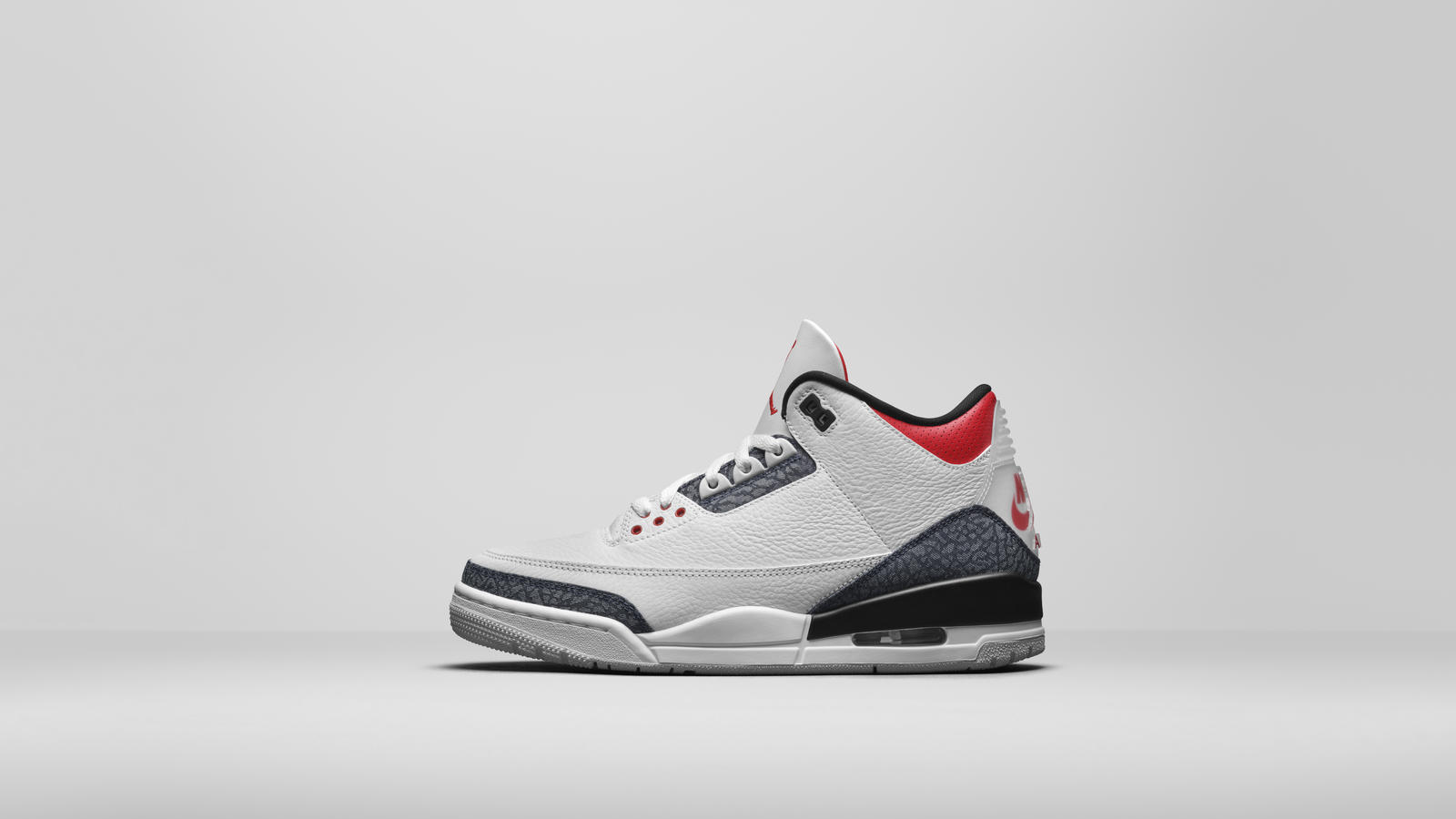 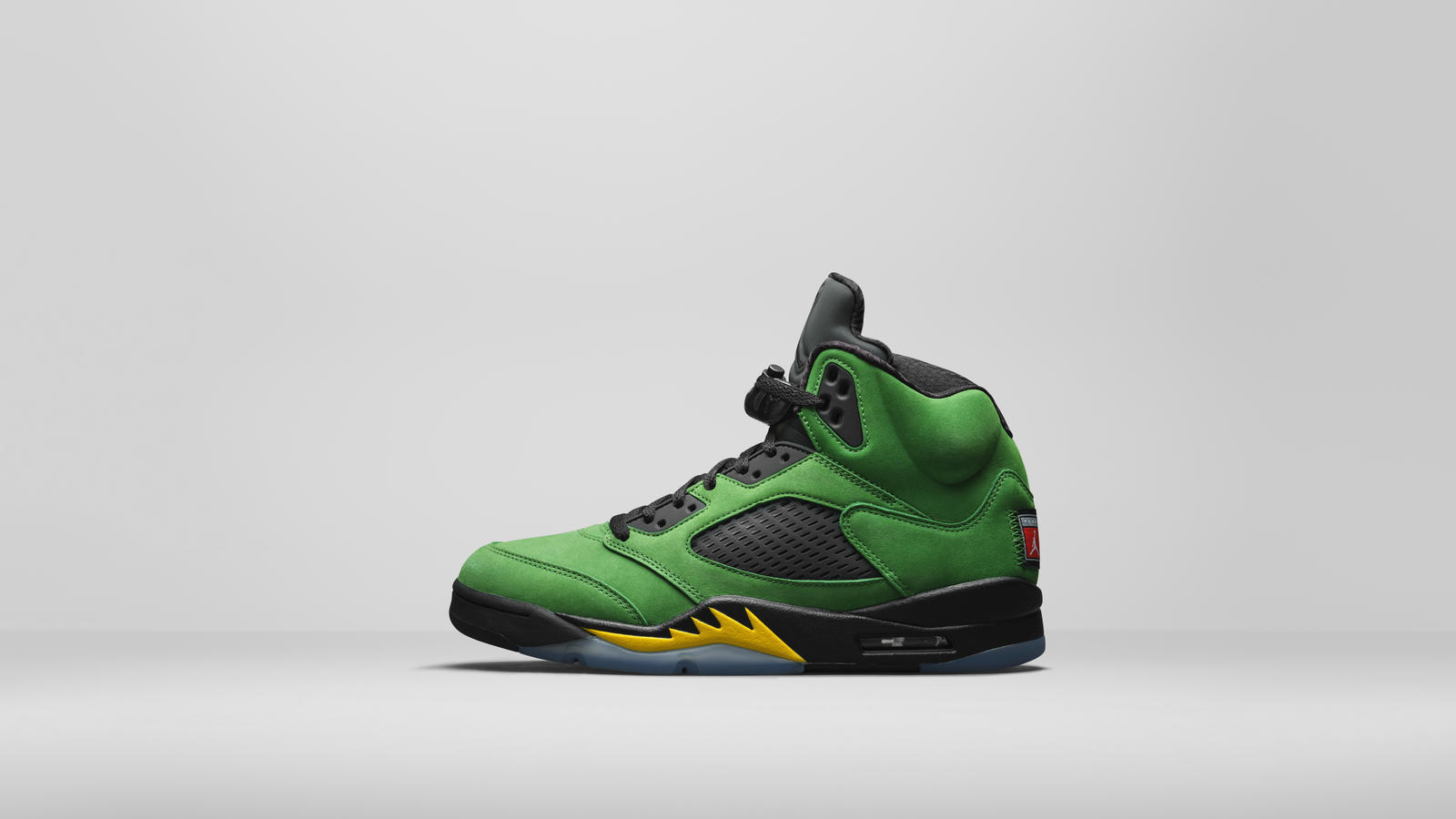 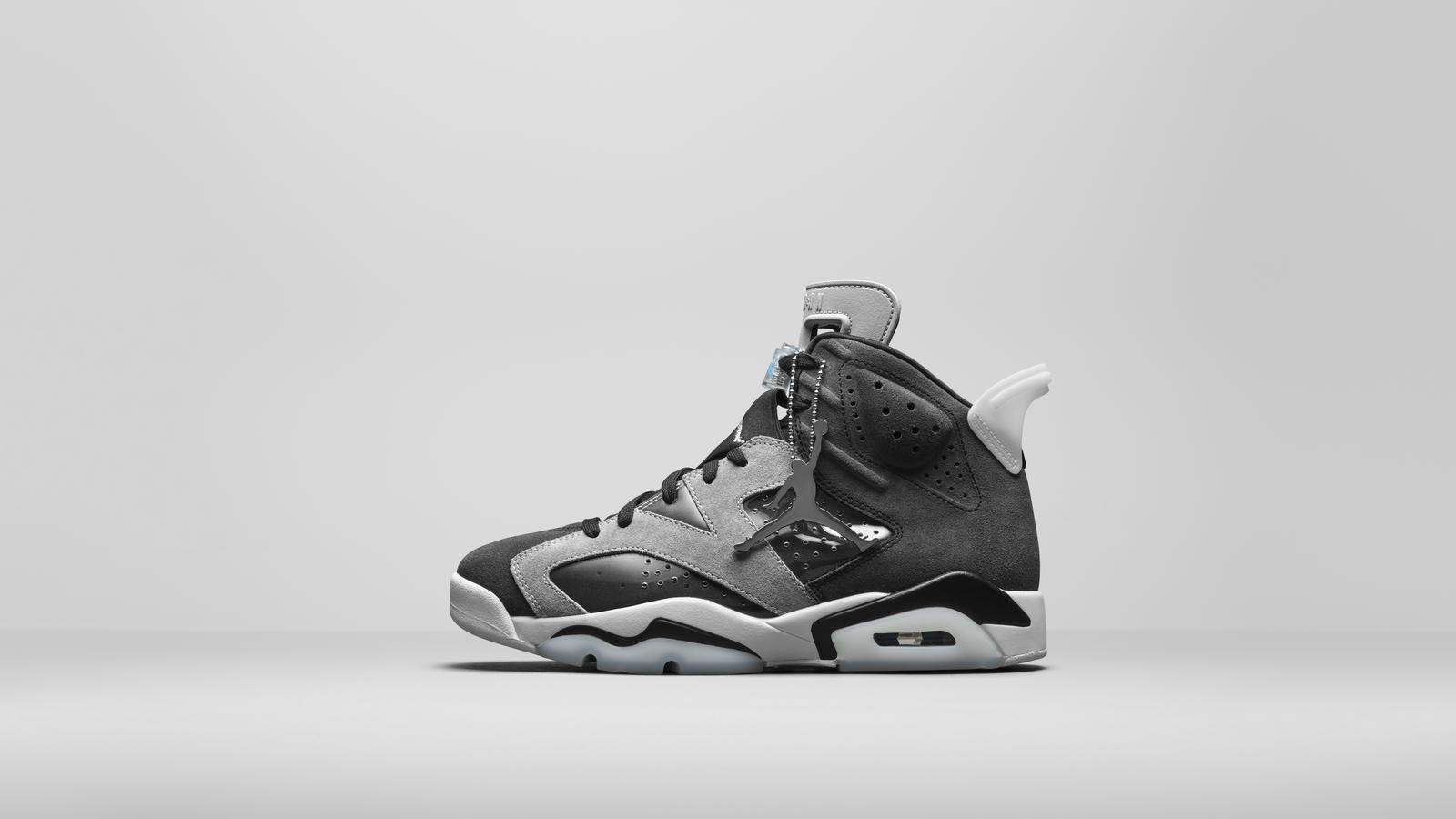 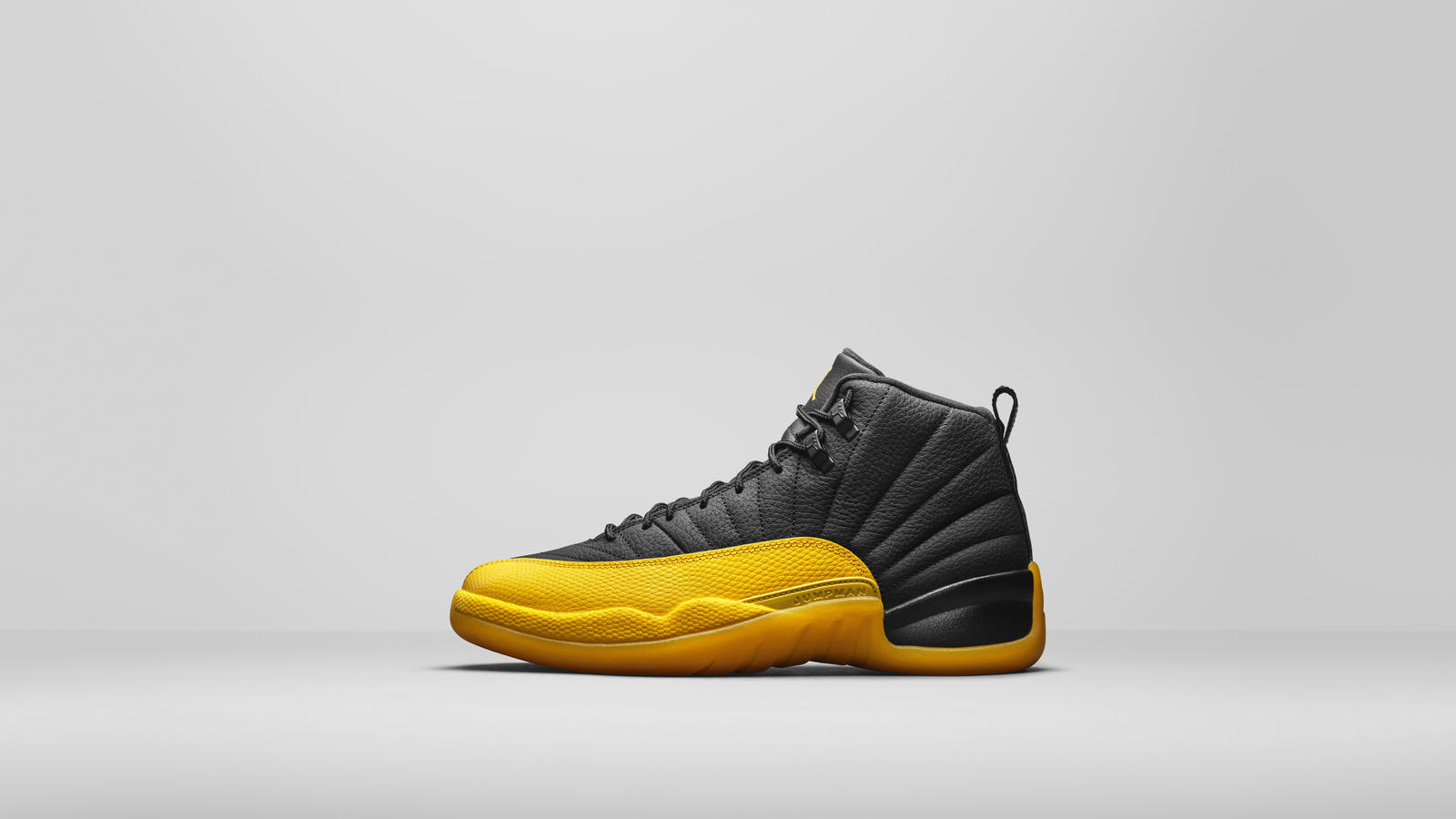 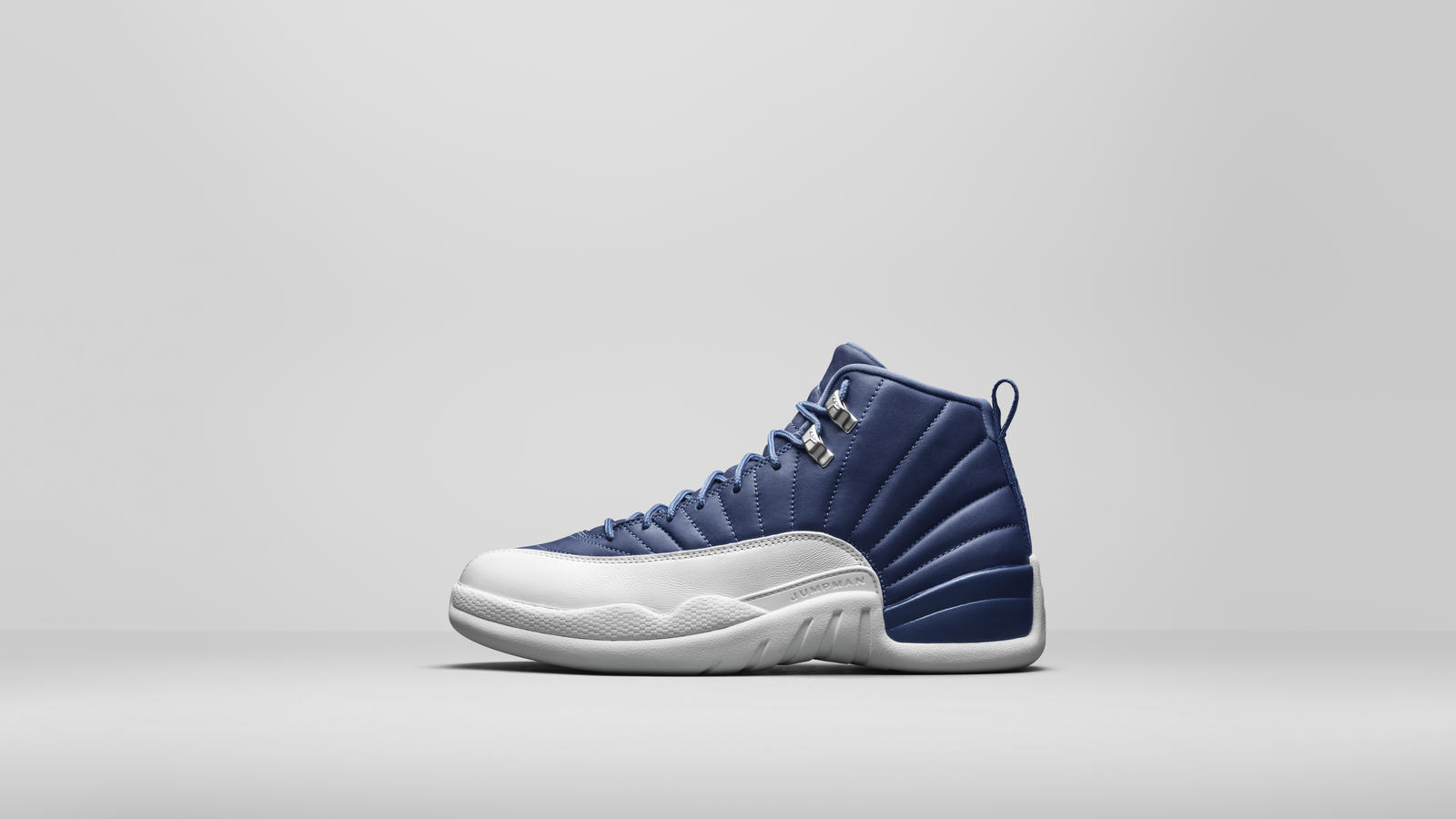 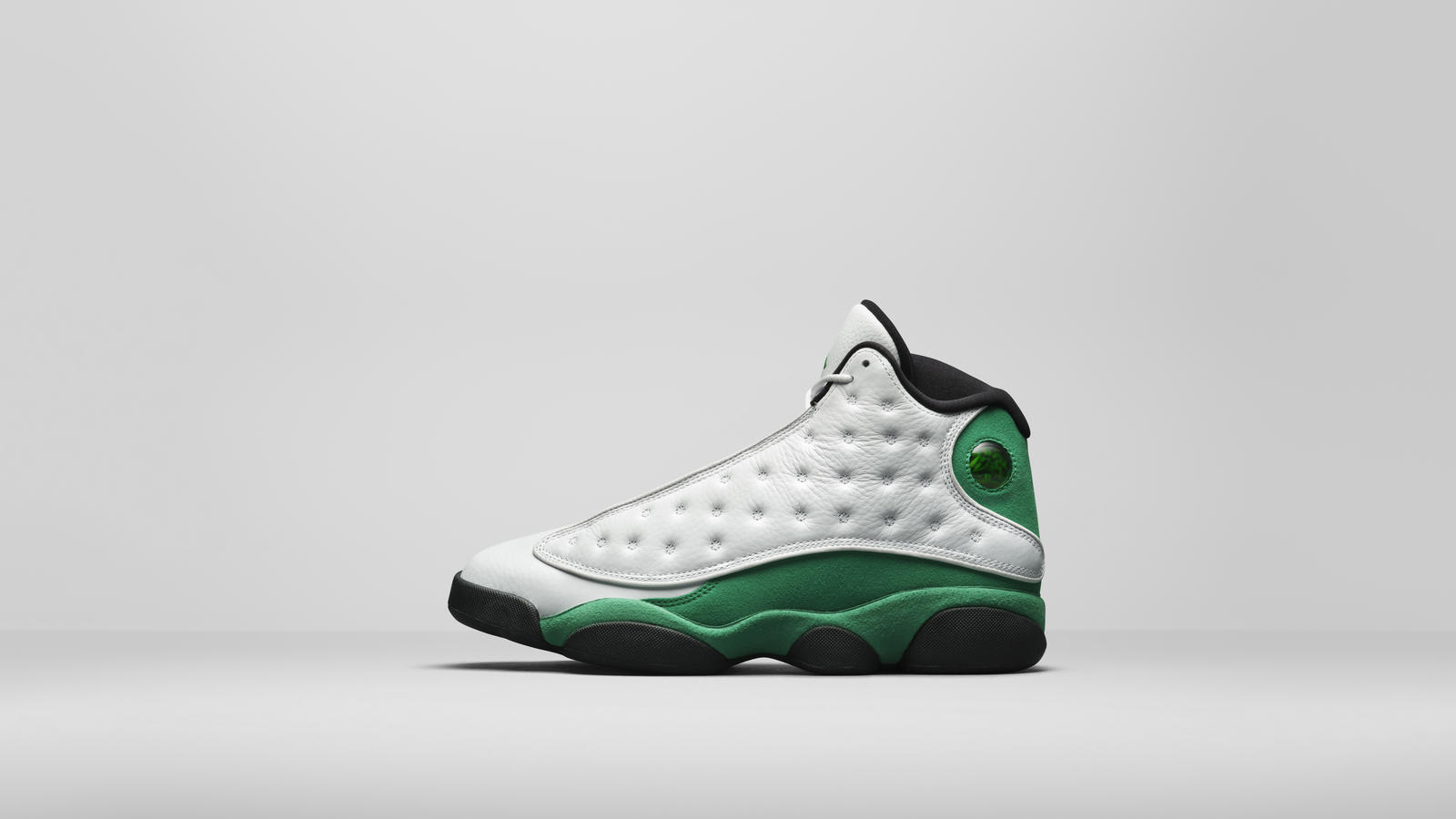 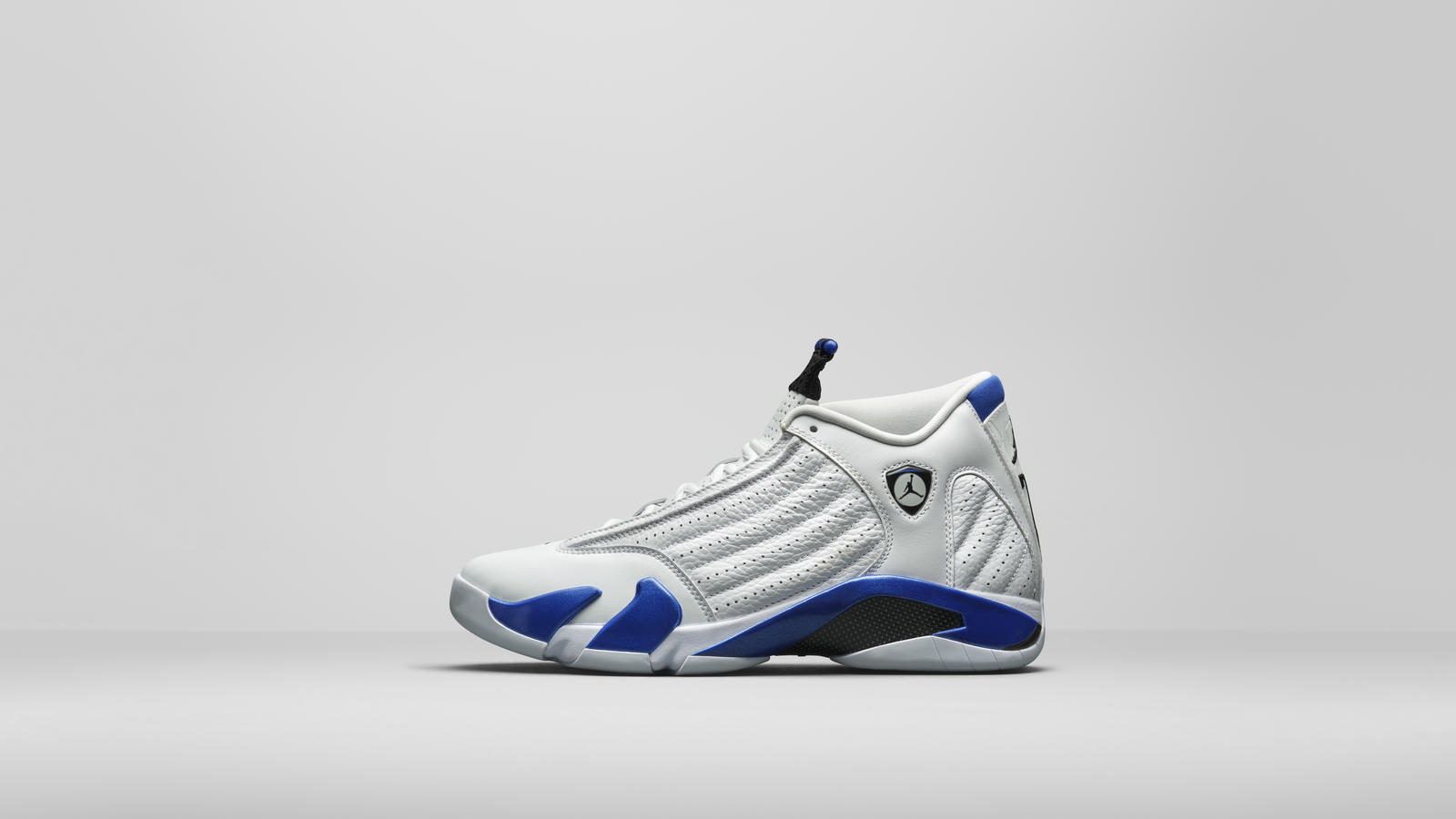