The Kanye West and adidas connection has grown contentious over Yeezy Day. In an Instagram direct message sent to multiple outlets, Kanye calls out Adidas over the restock holiday. Expressing his displeasure with the holiday, West begins with, “adidas made up the Yeezy Day idea without my approval.”

Not only was the entire idea crafted behind his back, but West also alleges that the brand chose colors without his approval and hired people to work on the brand without his permission, including the general manager of Yeezy.

West also dives into his blossoming partnership with Balenciaga and the GAP, saying that adidas slowed down production on the shoes he developed for GAP alongside Balenciaga’s creative developer Demna Gvaslia despite his adidas contract allowing for him to create casual footwear.

West continues to say that he discussed an increase in Yeezy Slide supply with the general manager of Yeezy, who told him they didn’t have the capacity. “Meanwhile, adidas was copying my slides and making their own version of the Yeezy slide” says West, referring to the Adilette 22 controversy from earlier this year.

Kanye filed for a trademark for YZYSPLY recently, potentially signaling a potential attempt to move away from the Three Stripes. 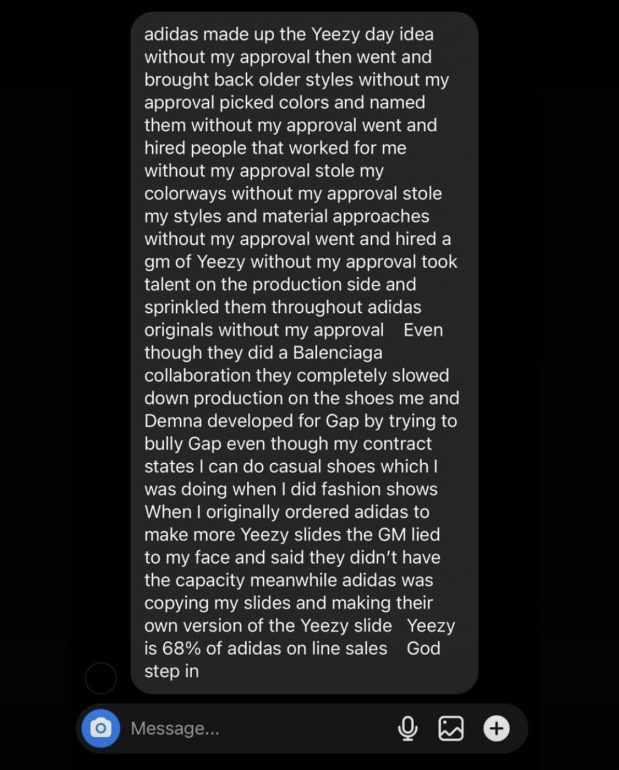 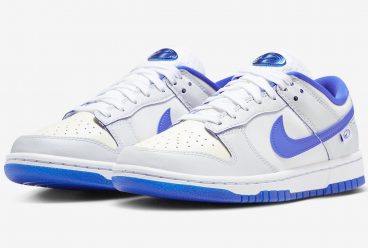 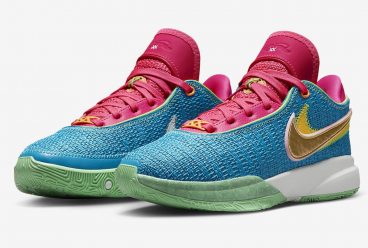 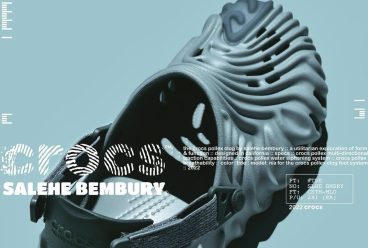 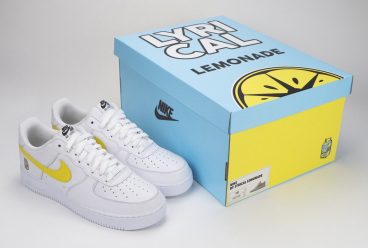 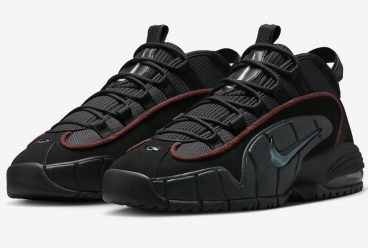 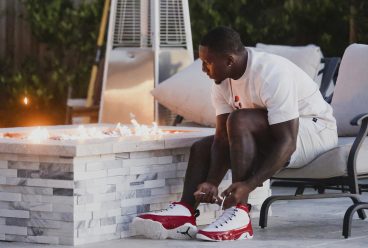