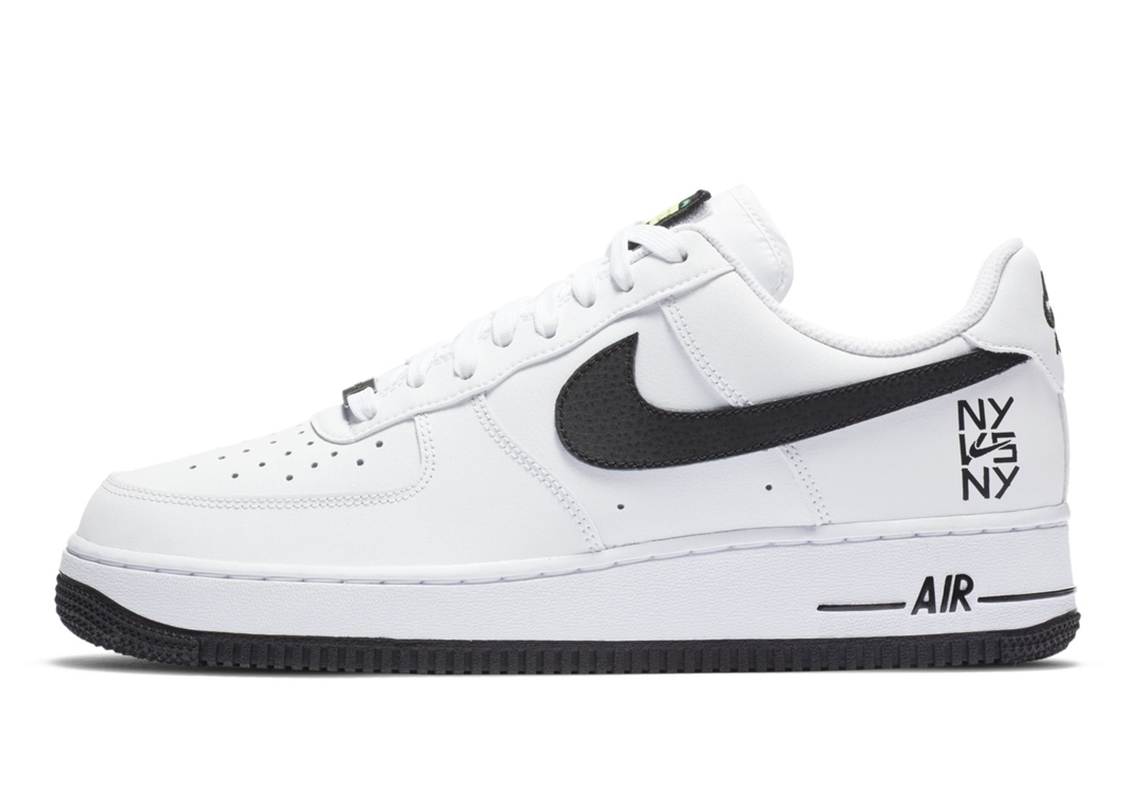 Nike is set to release an Air Force 1 that pays homage to its annual “NYvNY” summertime streetball tournament. The tournament features six Swoosh-sponsored leagues (Watson, West 4th, Lincoln Park, Gersh, Dyckman and Tri-State) that host some of the Big Apple’s best basketball players who battle it out for bragging rights on the blacktop.

The sneaker makeup is simple – white base with black accents along the swoosh, sole and “NYvNY” branding on the side. To celebrate each park, Nike’s added six removable tongue patches with certain distinctions of each league for consumers to rep their respective area.

Scroll below to take a detailed look at the “NYvNY” AF1 below. 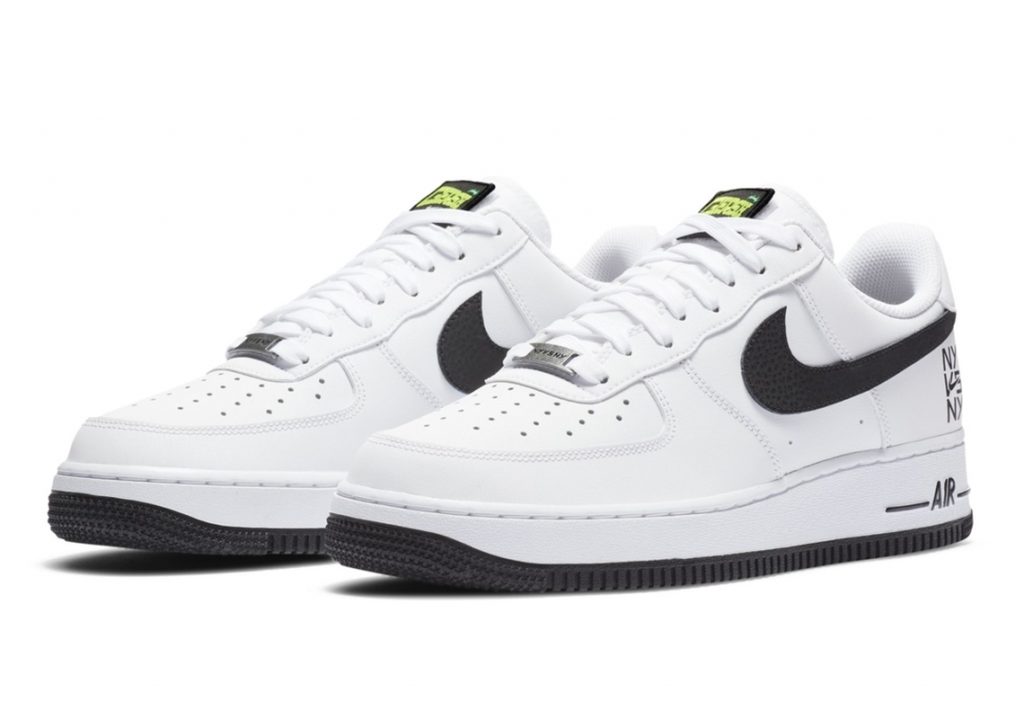 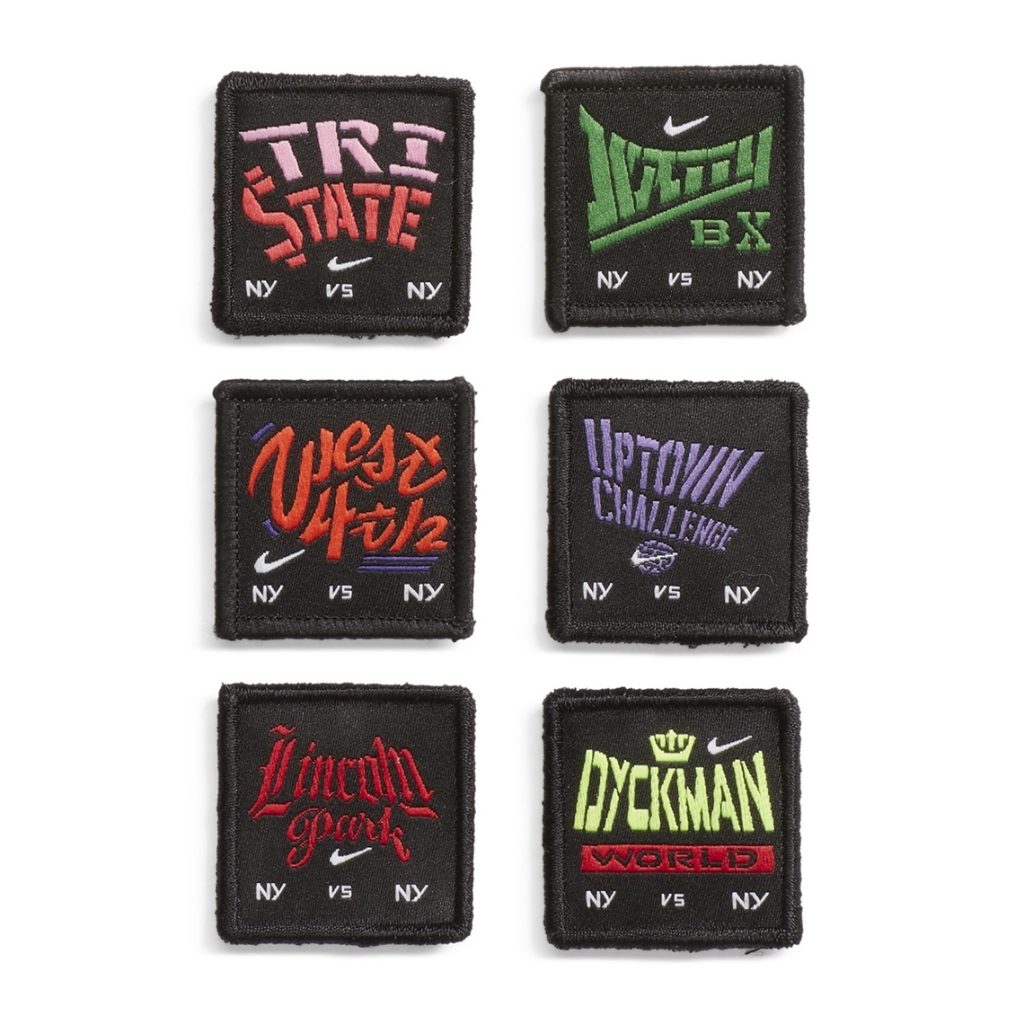 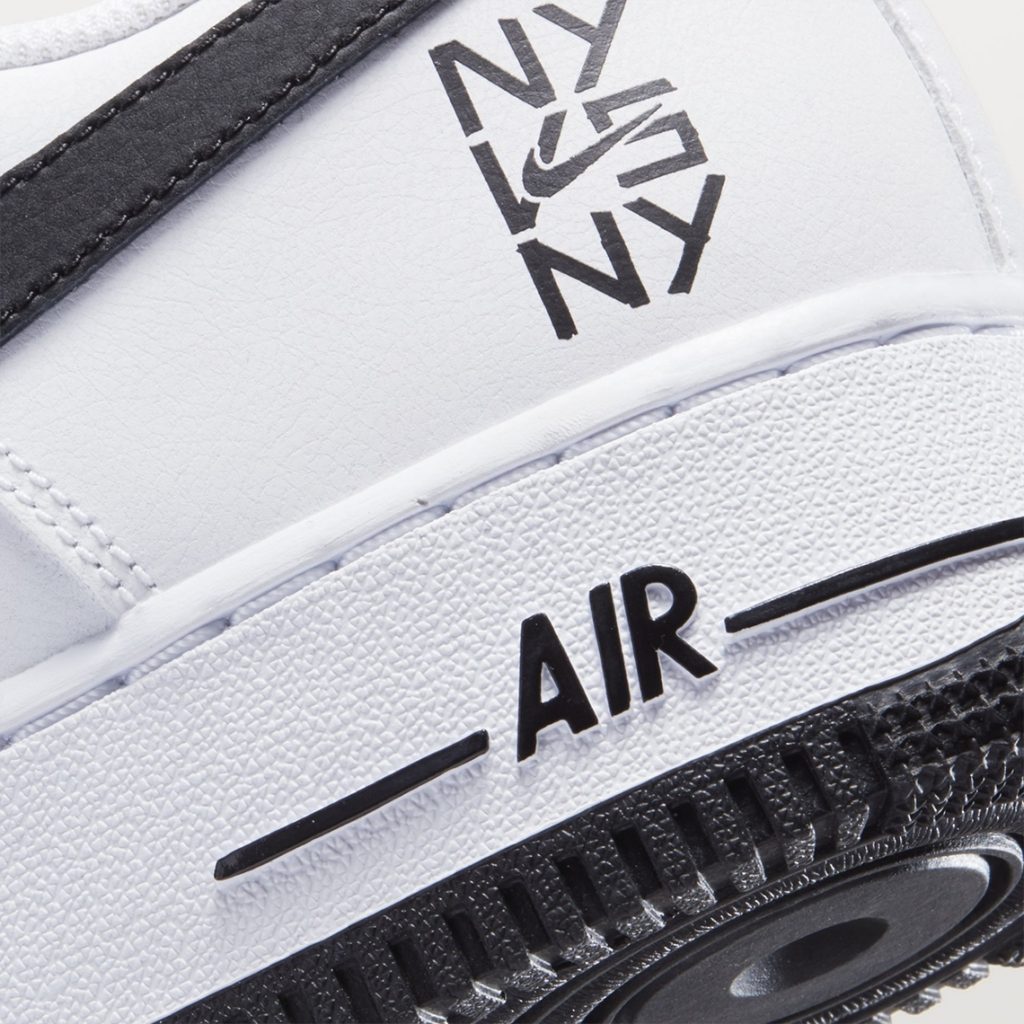 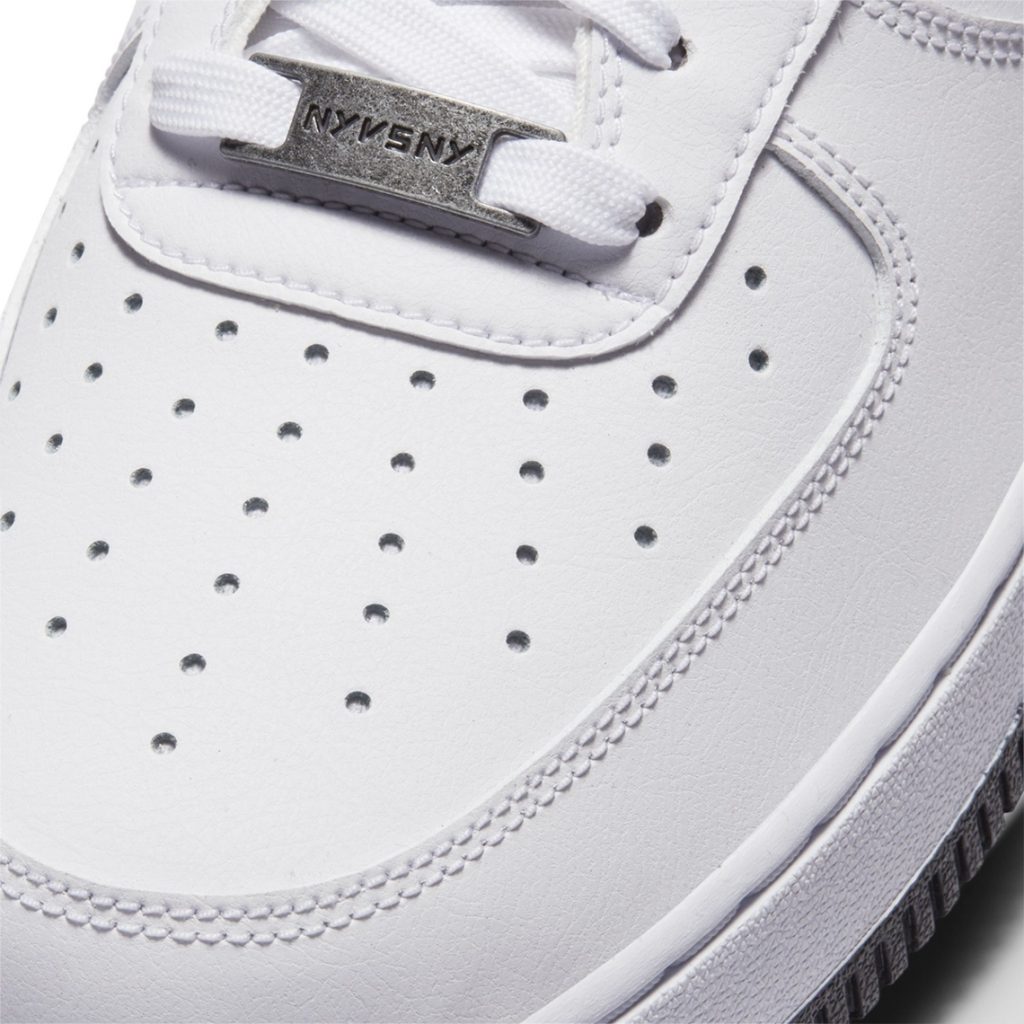