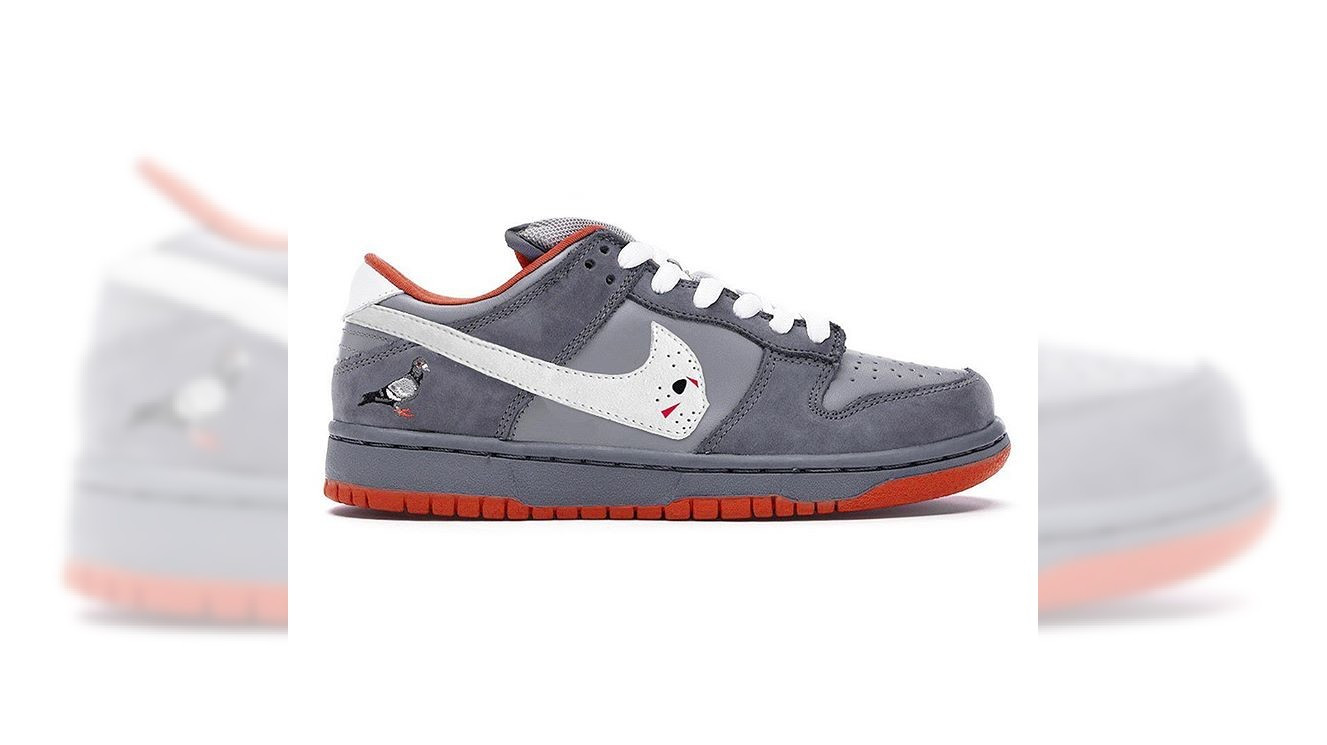 After weeks of (hilarious) online conversation from sneakerheads and the fashion world in general, Warren Lotas is now being sued over the production of his “Flying Rat Onion Sandals” aka WL-branded versions of the infamous 2005 Nike SB Dunk Low “Staple Pigeon”. Lottas sold the shoes for $300 USD a pair during a short pre-order window last month. The fake Pigeon Dunks mark the third Warren Lotas sneaker based on a pre-existing Nike SB Dunk Low colorway, with the famous “Heineken” and “Stussy Cherry” colorways being the previous.

“Warren Lotas only recently announced these sneakers, but there is already confusion in the marketplace regarding whether they are legitimate customizations or illegal fakes. Warren Lotas intentionally created the confusion, and he is attempting to capitalize on it, by, among other things, using Nike’s registered Dunk word mark, using Nike’s registered Dunk trade dress, and using a mark that is confusingly similar to Nike’s famous Swoosh design to promote and sell his fakes.”

Warren Lotas has yet to publicly address the lawsuit which asks for the immediate cancelation of the shoe’s production. 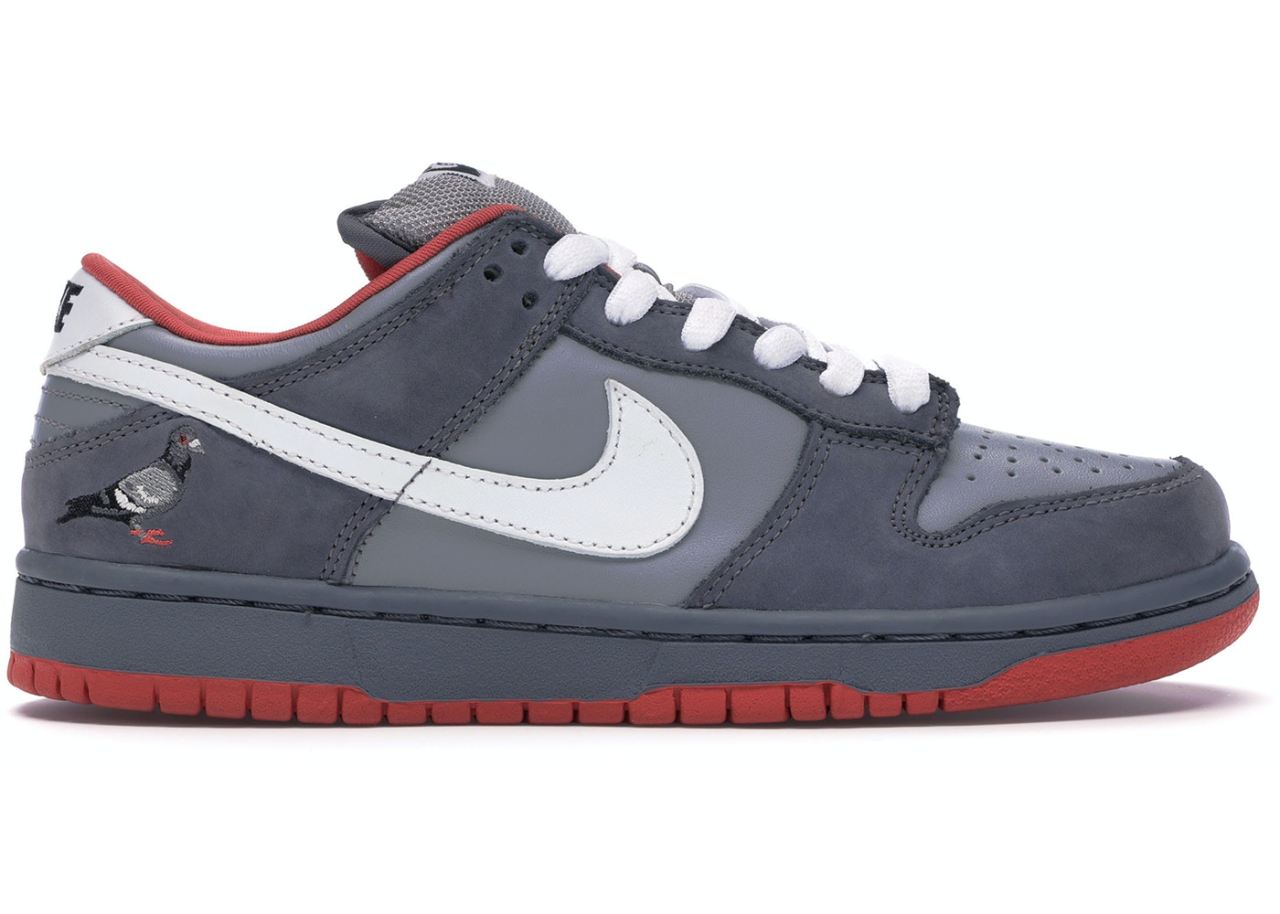 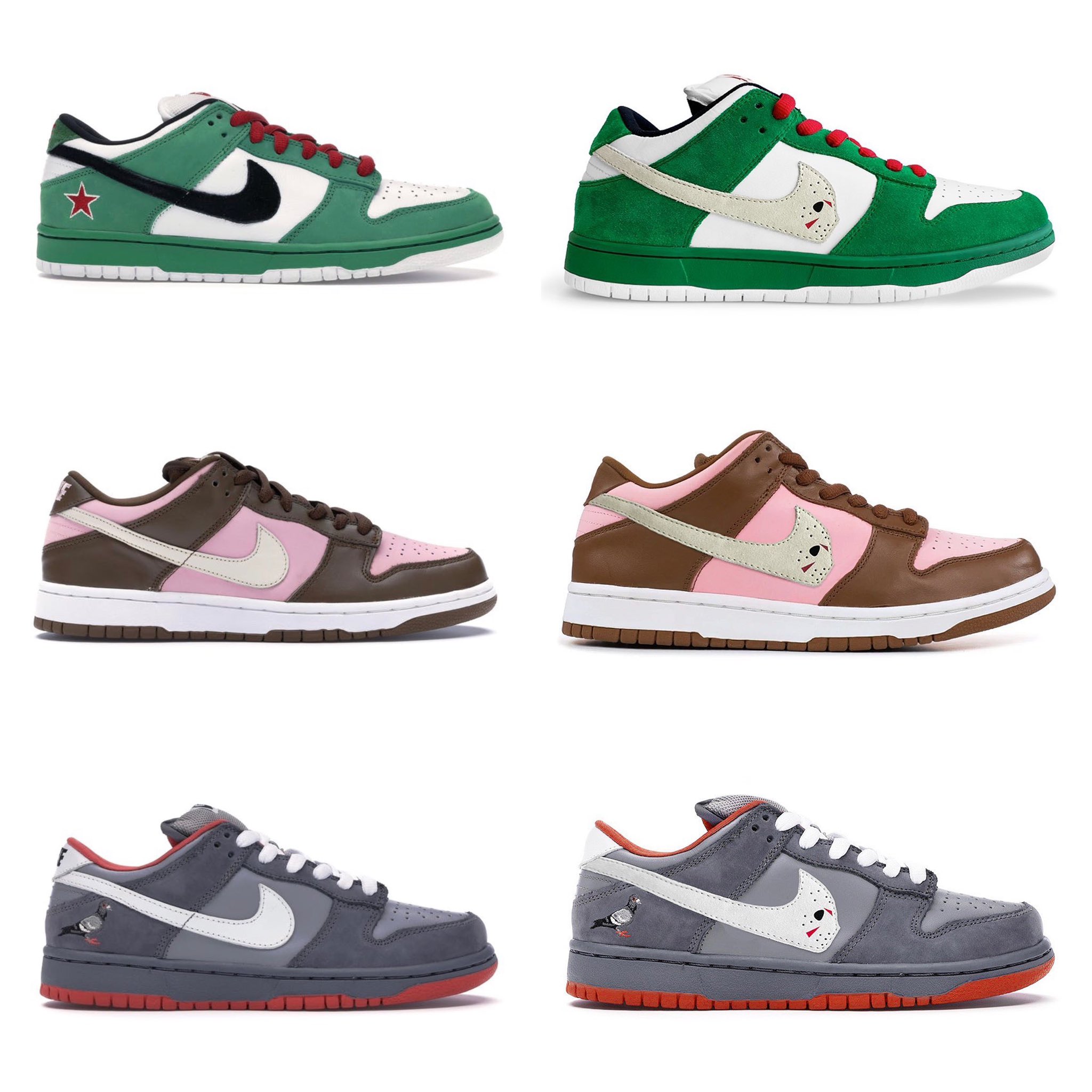