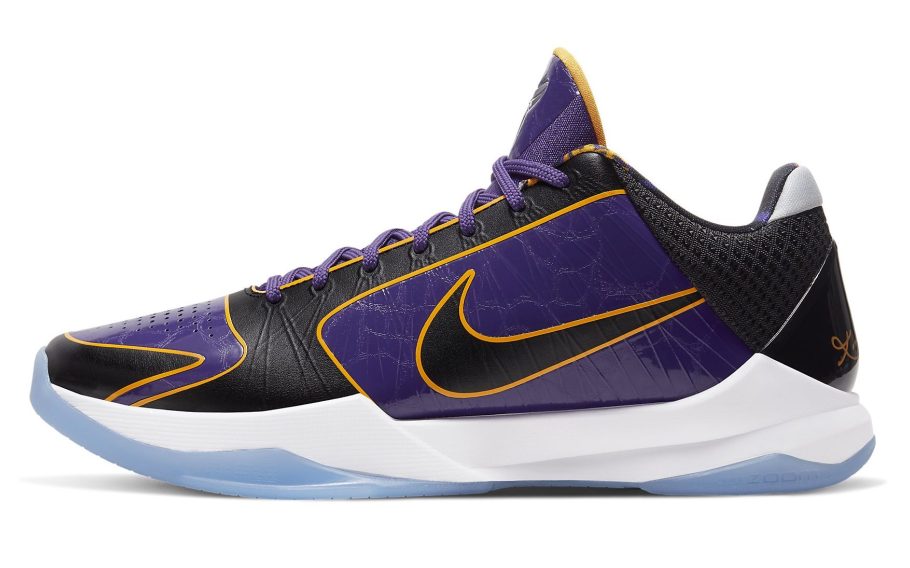 Since his untimely passing earlier this year, Nike had ceased production of all Kobe Bryant related products and removed them from store shelves. This pause will officially lift later this month as the brand releases three new colorways of Nike Kobe 5 Protros. The shoes will retail for $175 USD and release throughout the last week of August. The first to release will be the white/gold “Big Stage” colorway on August 23rd followed by the much anticipated “Lakers” colorway on August 24th and finally the “EYBL” on August 29th.

Demand will be higher than ever for every colorway of the NBA legend’s last signature shoe with the brand as well as subsequent releases to follow. If you want all the help, tools, and insider info needed to cop these for retail upon release, then a Sole Savy Membership might just be right for you. You can read more about the benefits here and join our Waitlist today. 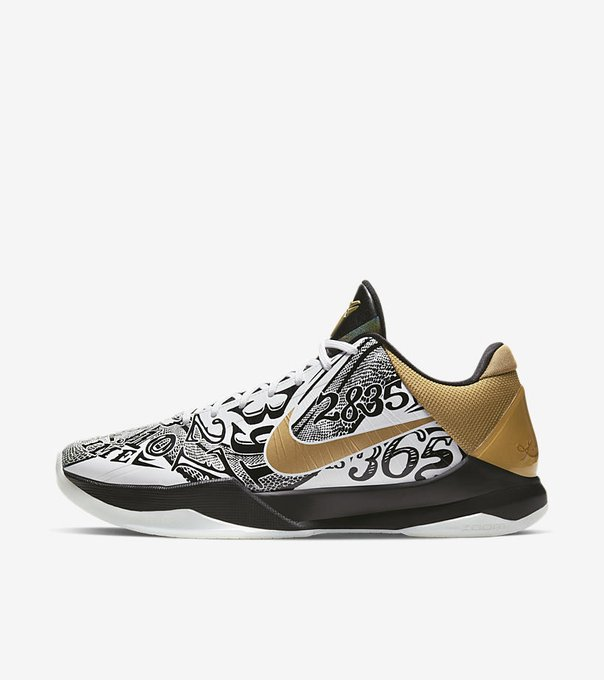 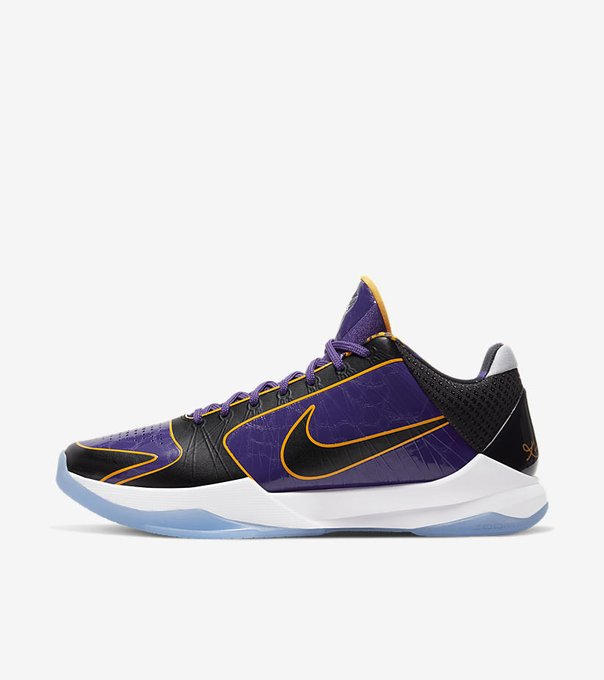 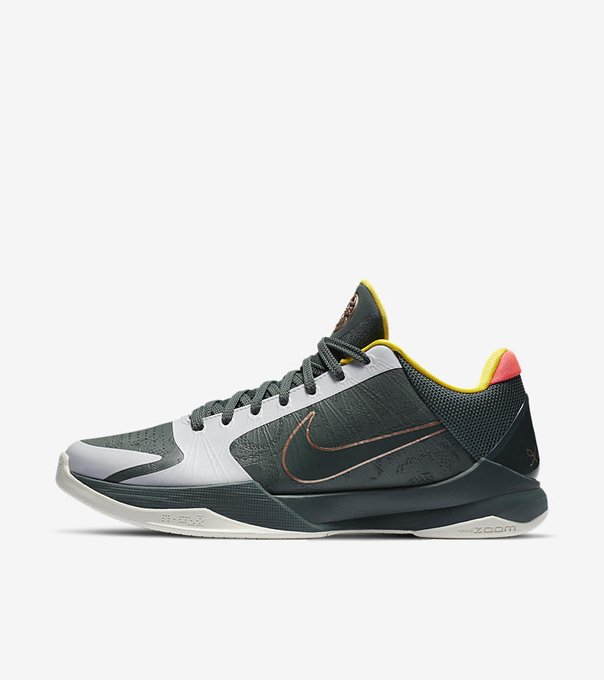