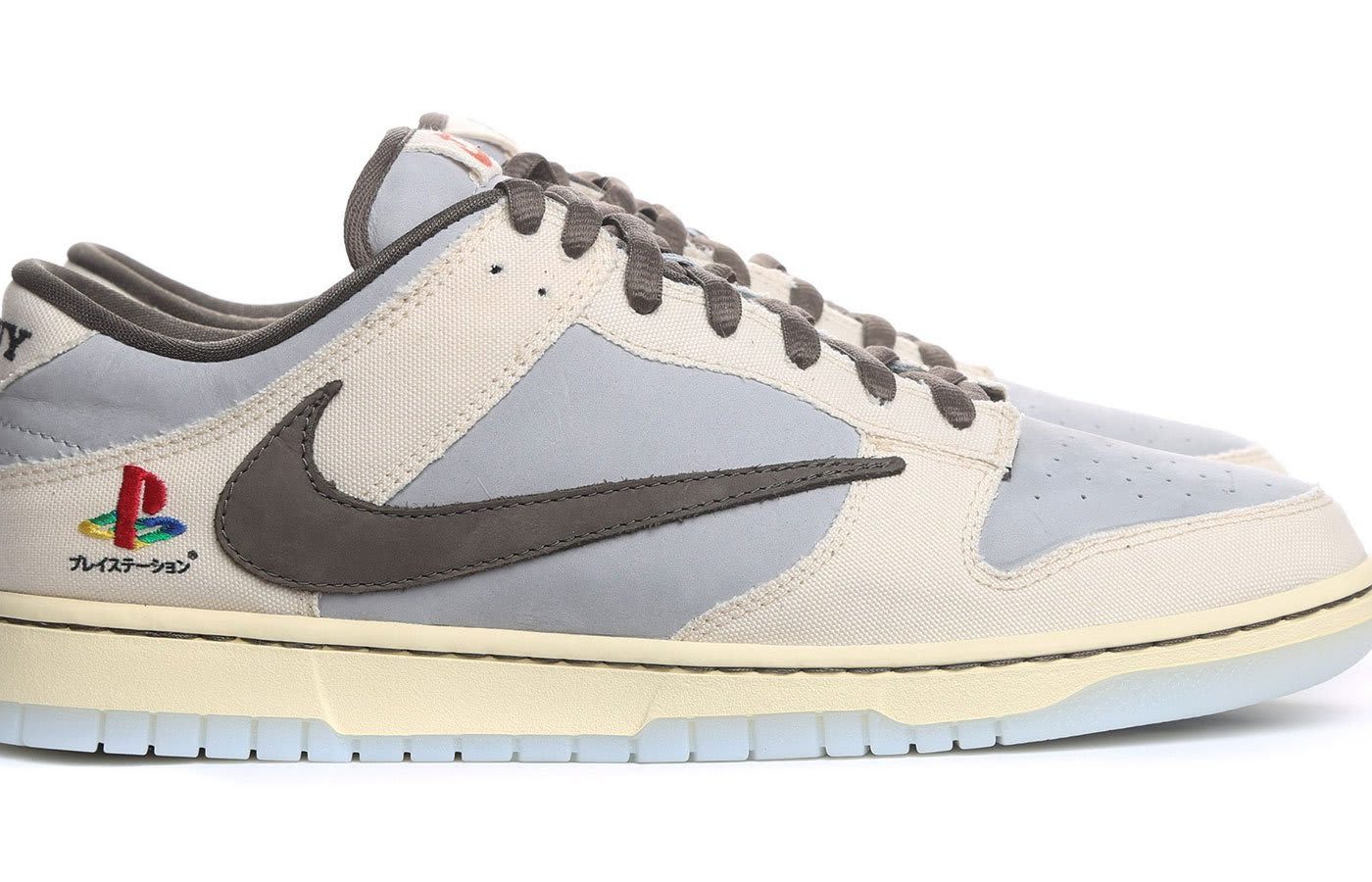 Releasing exclusively via a 24-hour online raffle on shop.travisscott.com, the Nike Dunk Low Cactus Jack x Playstation has officially been revealed. Only five entries will be selected to win the highly limited collaborative kicks. The shoes and their accompanying promotional film are a result of Scott’s new role as a strategic creative partner for Sony and the all-new Playstation 5 console. The shoes themselves are constructed of a pastel blue fine suede upper with sail canvas overlays, black laces, sock liner, and matching reverse Swooshes. Nike logos in English and Japanese appear on the left and right tongues respectively. Sony’s logo is embroidered on the heel tab as is the classic Playstation logo with japanese text on the lateral heels. Sail midsoles and frosted blue outsoles reveal the Playstation logo in both English and Japanese. 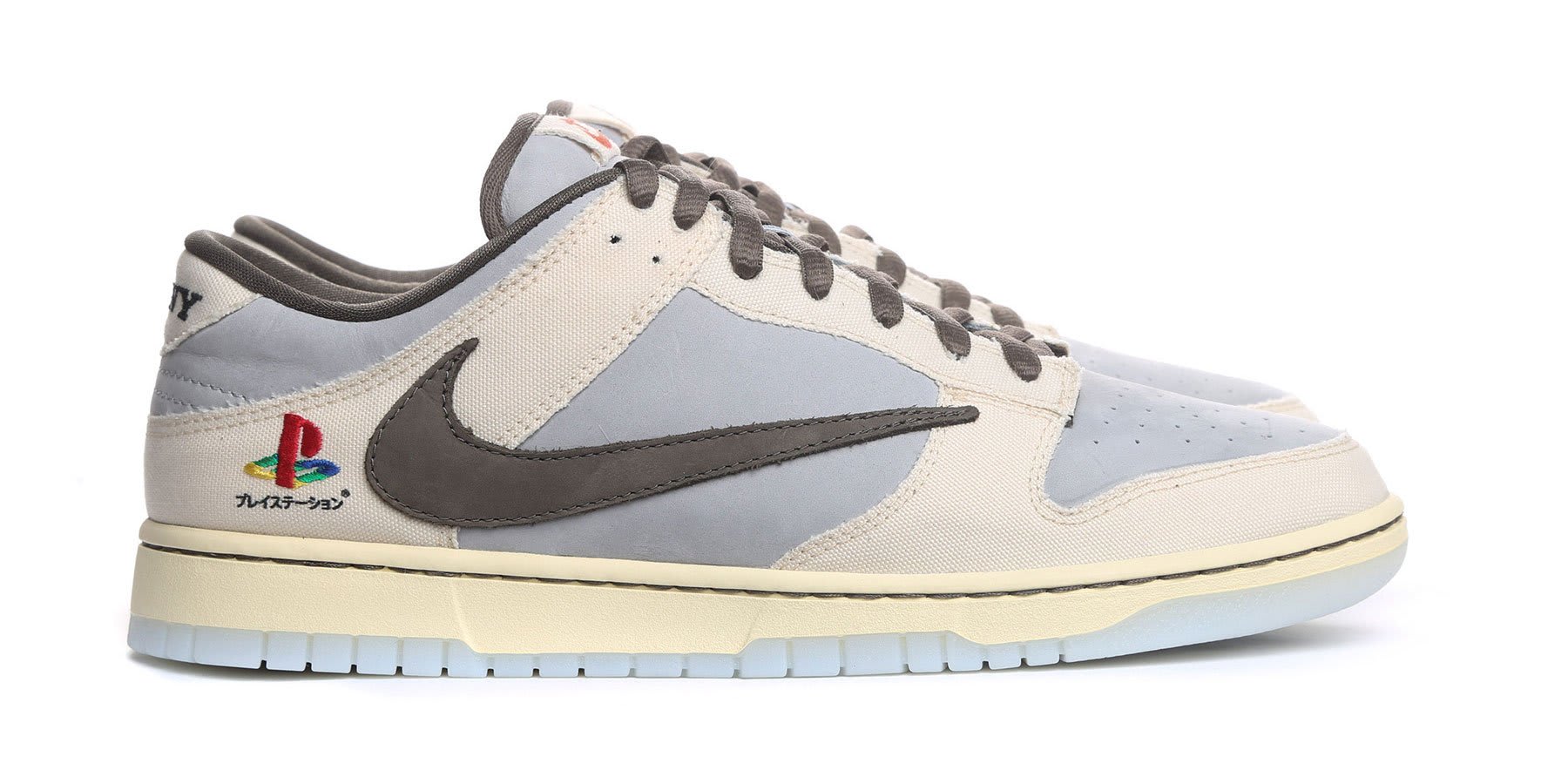 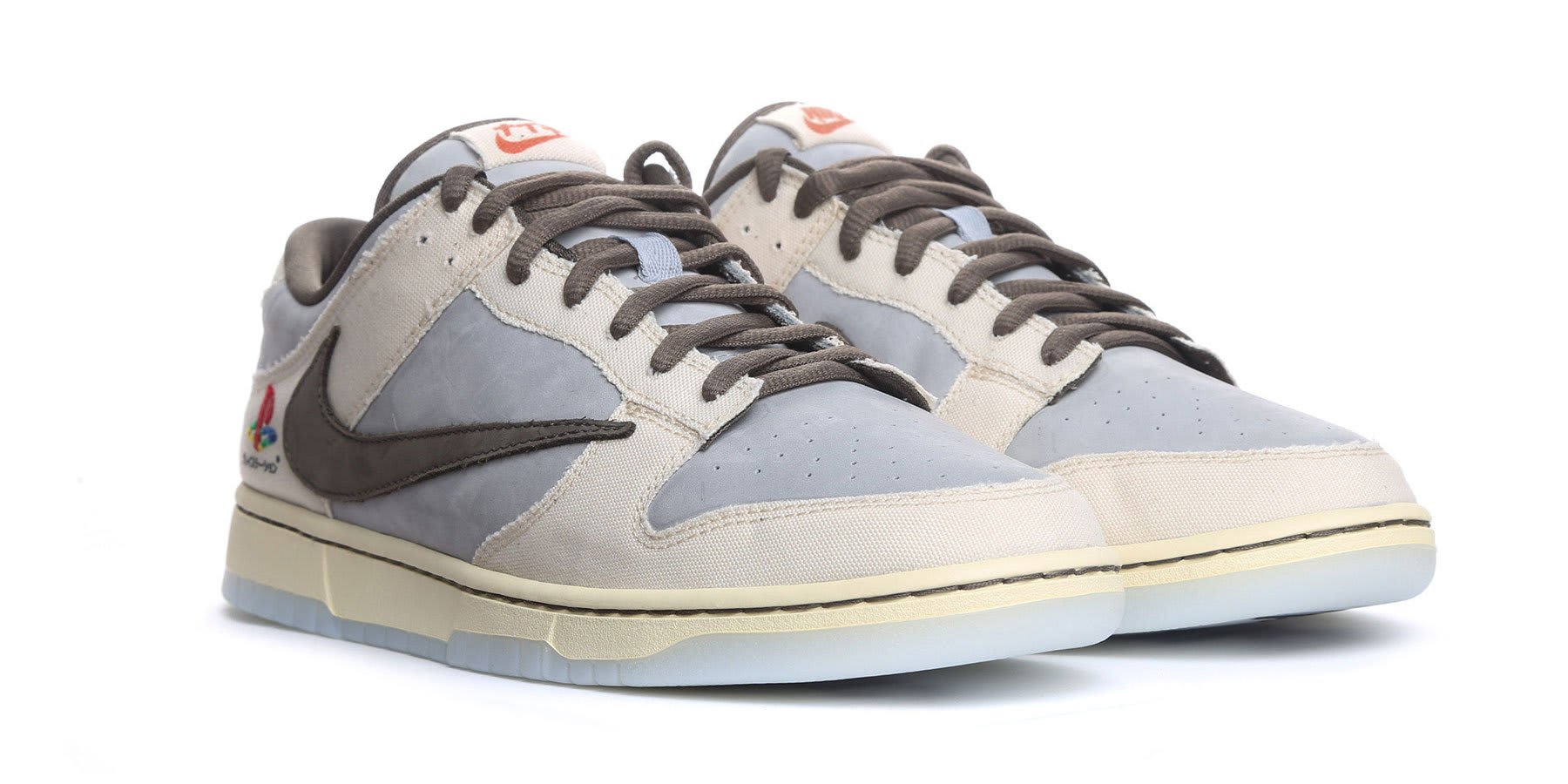 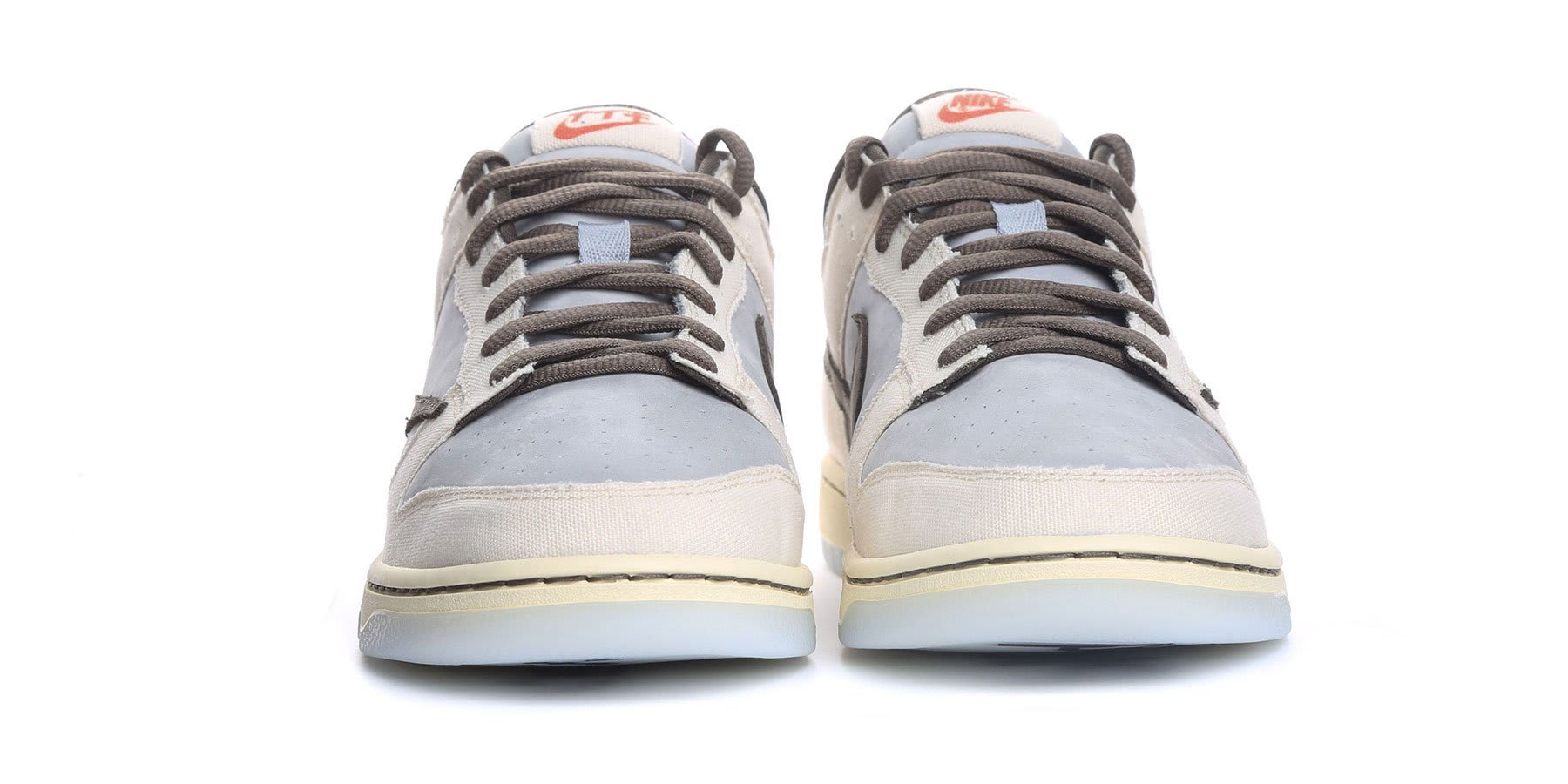 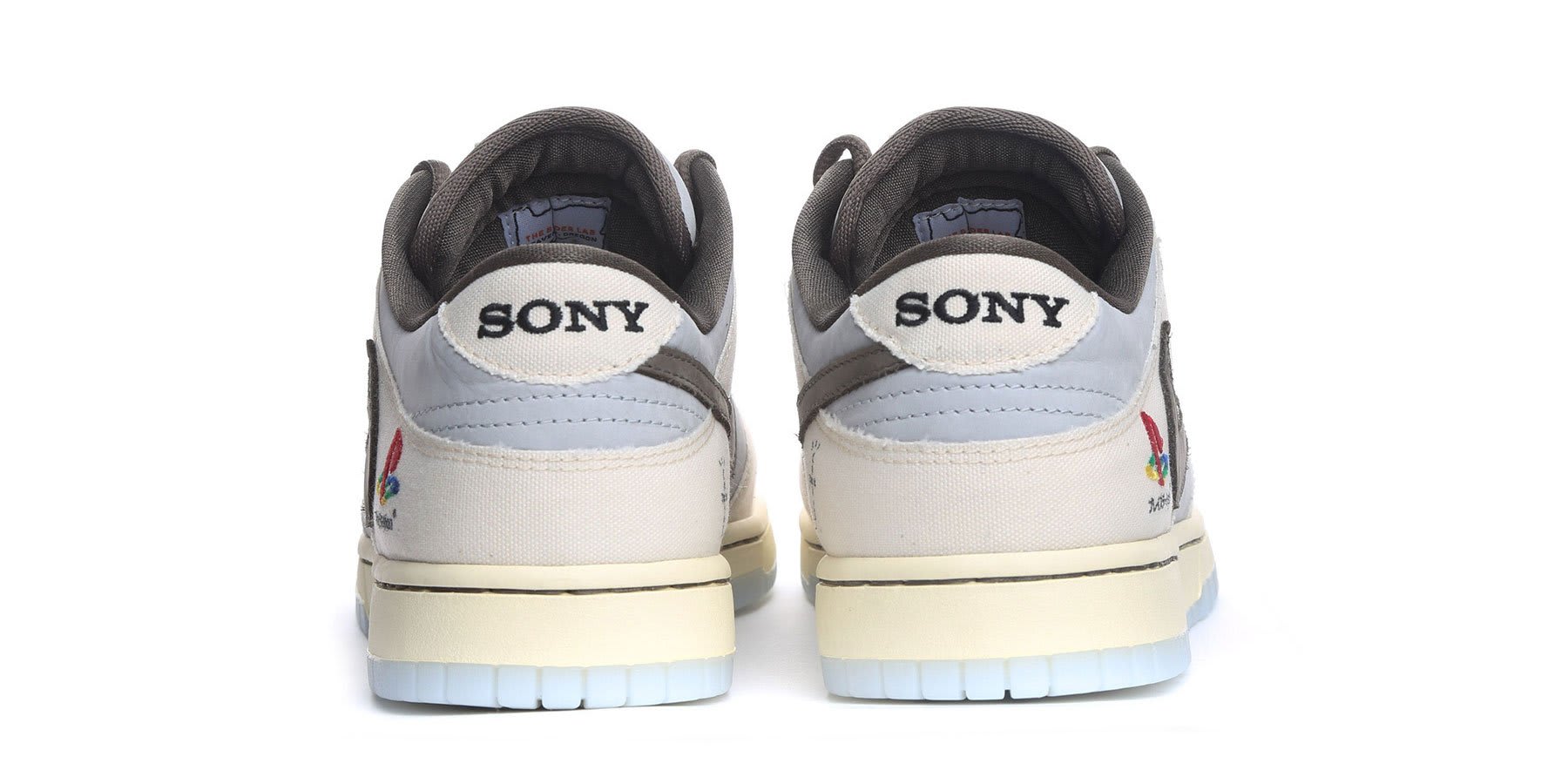 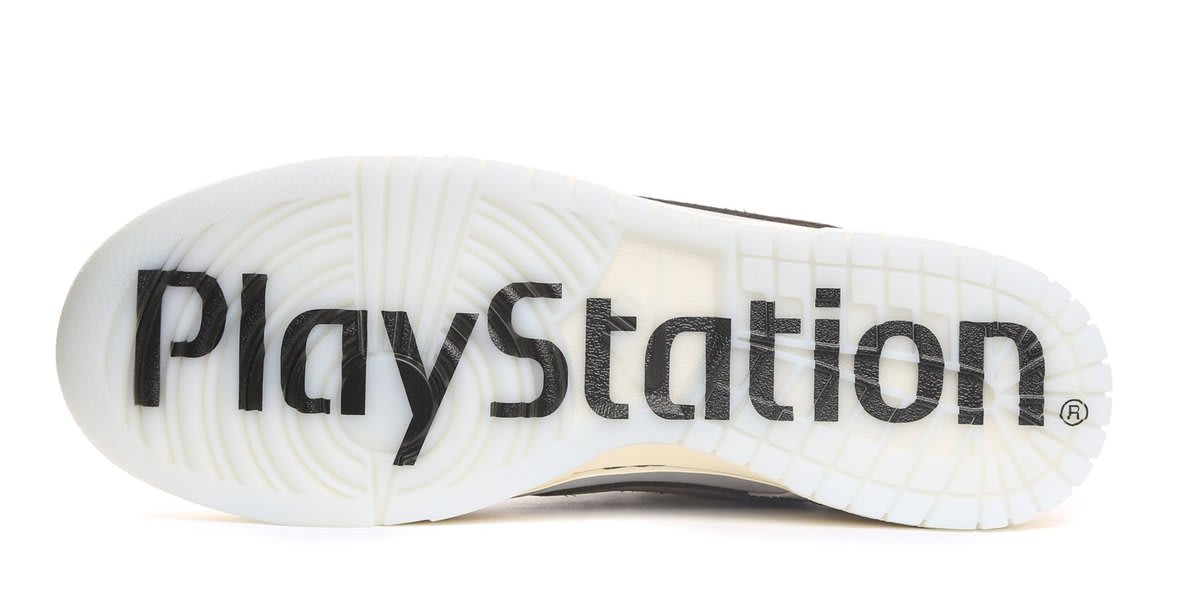 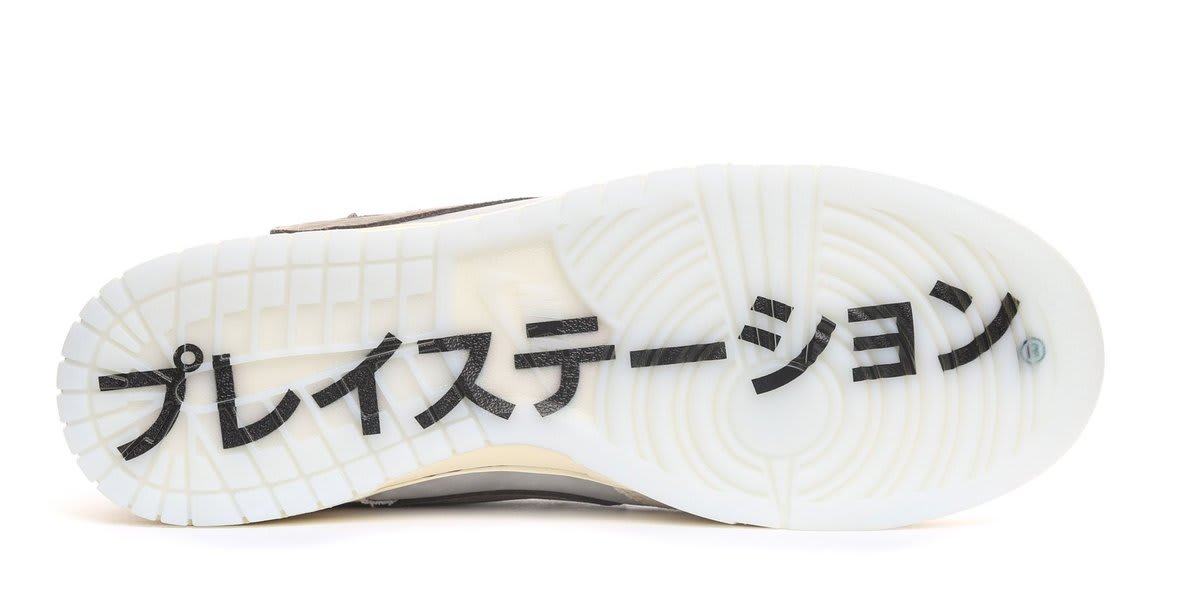 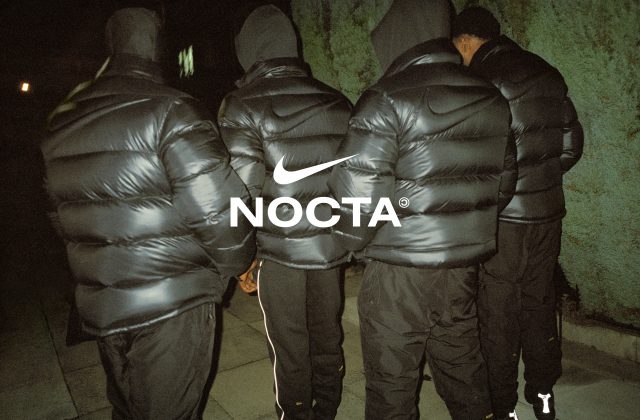 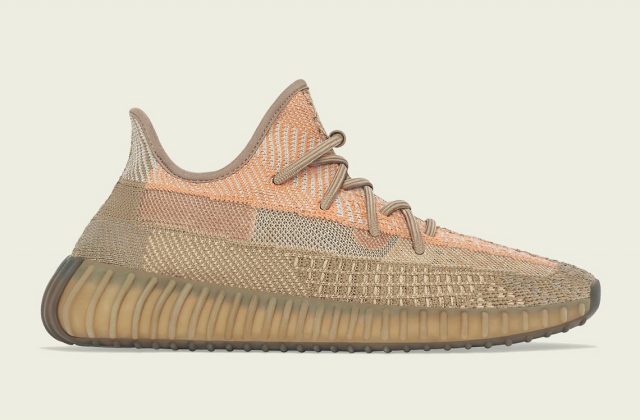 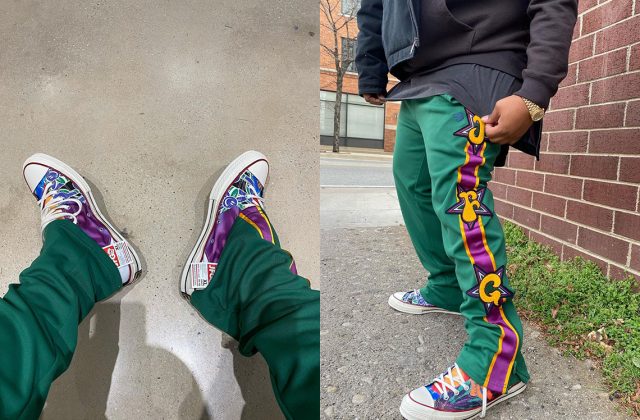