Reebok has big plans for the Question this year.

Alongside the return of the Reebok Question “Blue Toe” for the 25th anniversary of AI crossing Jordan over, new colorways are also in the mix, like the “Eggplant” and “Dr. J” iterations.

The Vector logo brand is unearthing an old colorway with a new form. Back in 1999, ‘Bok released the Question Low in an “Oatmeal” and “Mocha” colorway. Now, the “Mocha” theme reappears on the Question.

The Reebok Question “Mocha Toe” mirrors its low-top muse as its suede toe box is dipped in brown, along with the Reebok logos on the tongue and panels. Though the Question Low “Mocha” had white Hexalite windows, the upcoming Question applies the brown hue to the iconic windows. The mocha treatment extends to the shoe’s semi-translucent outsole, the lace loops, and both heel tab’s with the Vector logo and “3” in white for the perfect contrast.

A release date for the Reebok Question “Mocha Toe” has not been announced. However, we expect the pair to release for $150 on Reebok.com and select retailers in the upcoming months.

Stay tuned to SoleSavy for more sneaker-related news from your favorite brands, including Reebok. 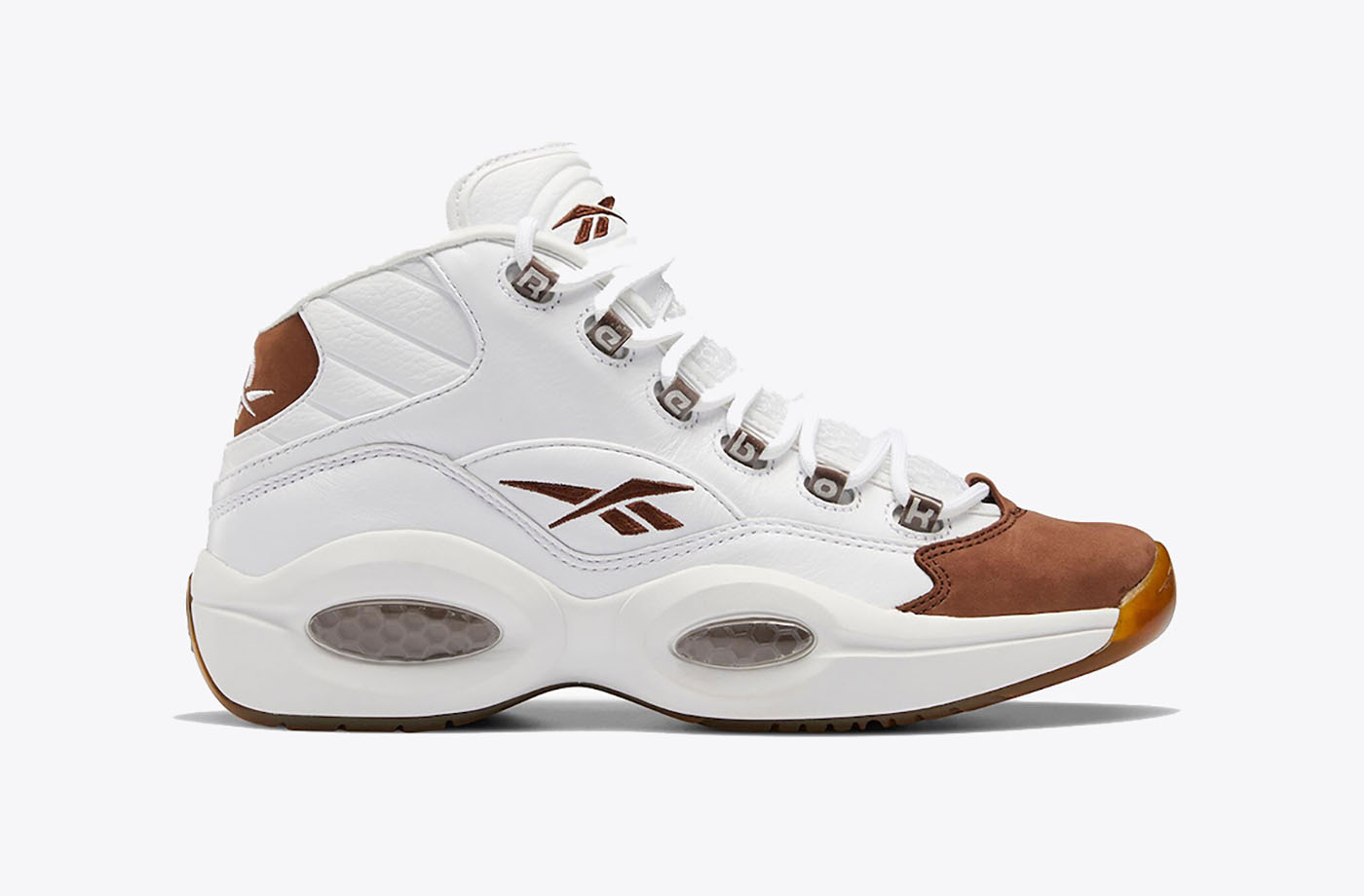 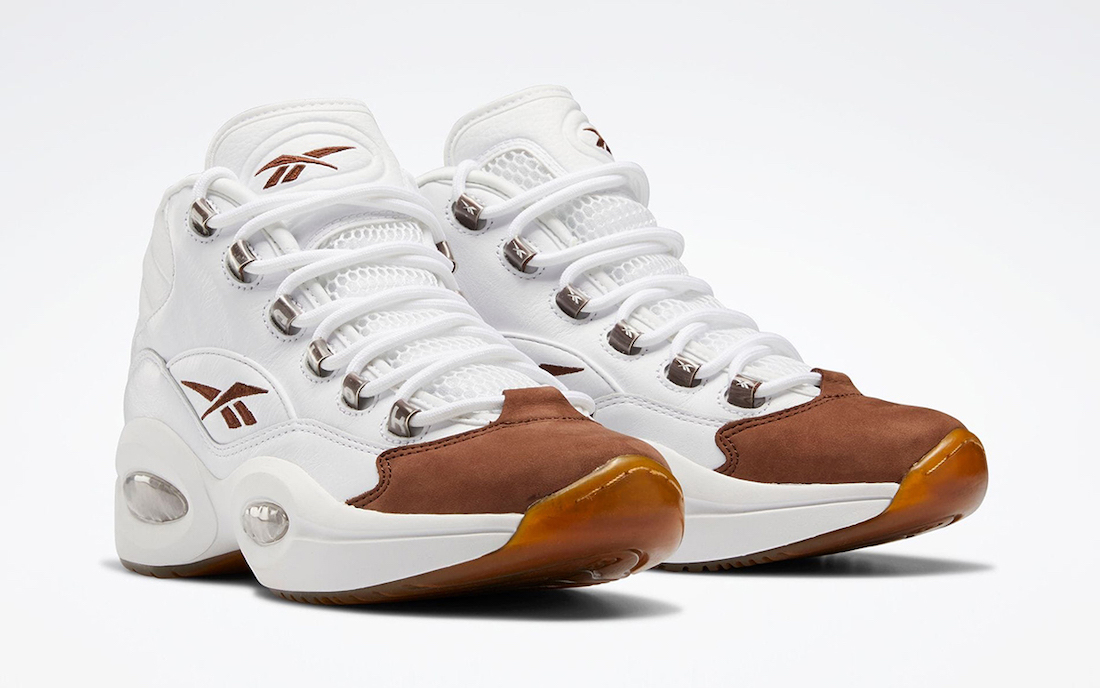 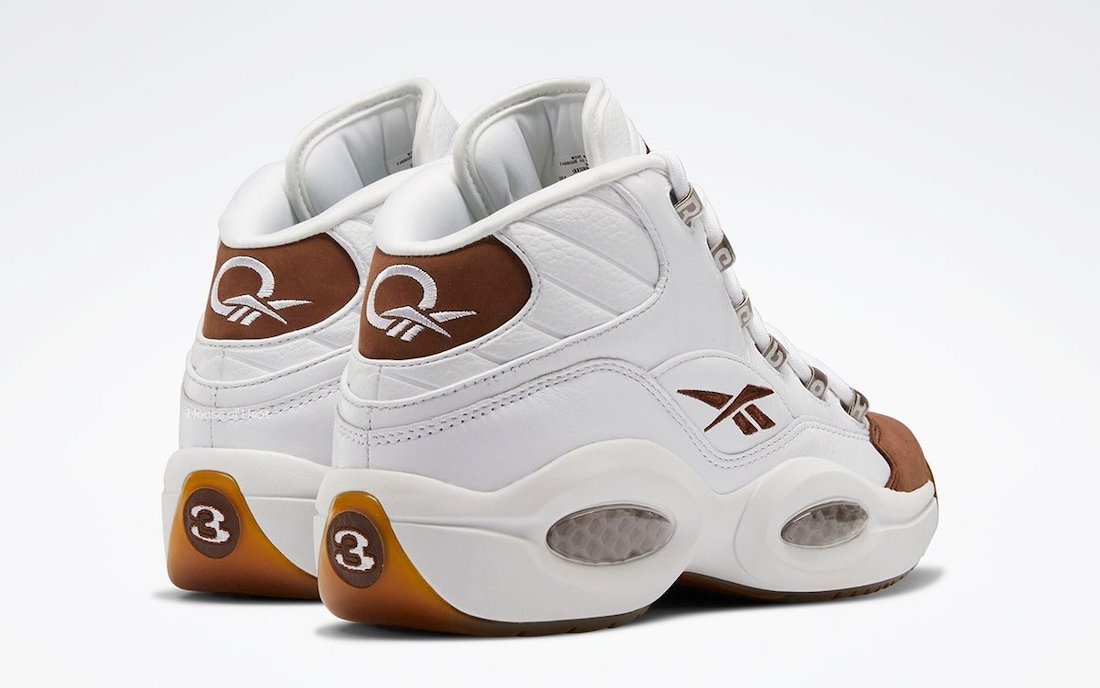 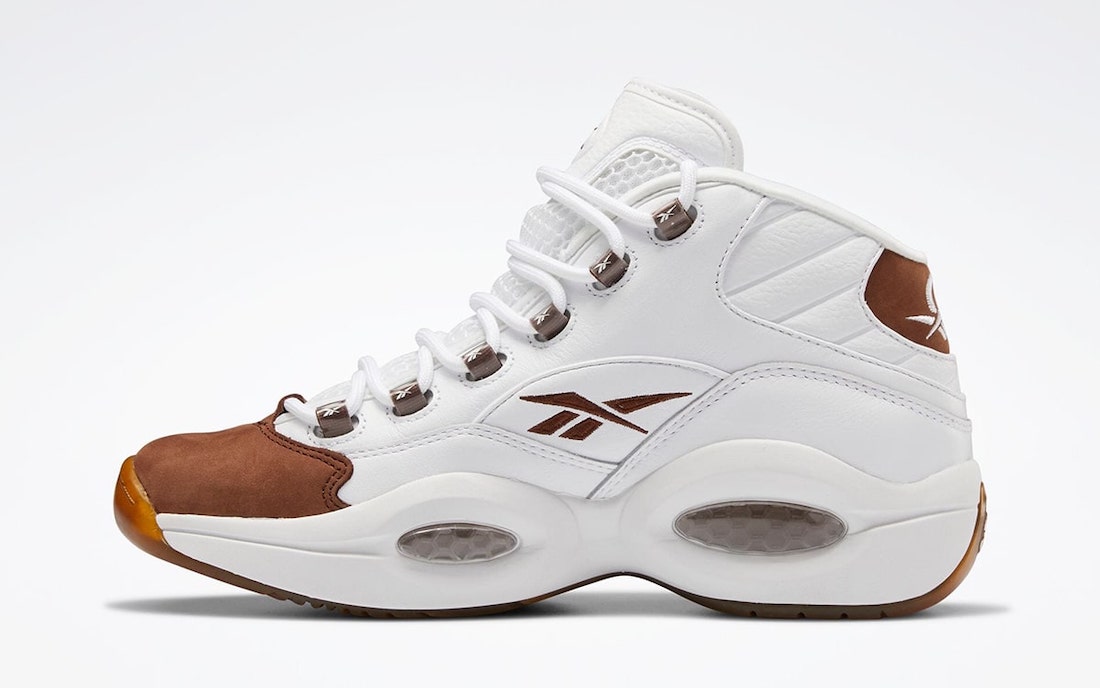 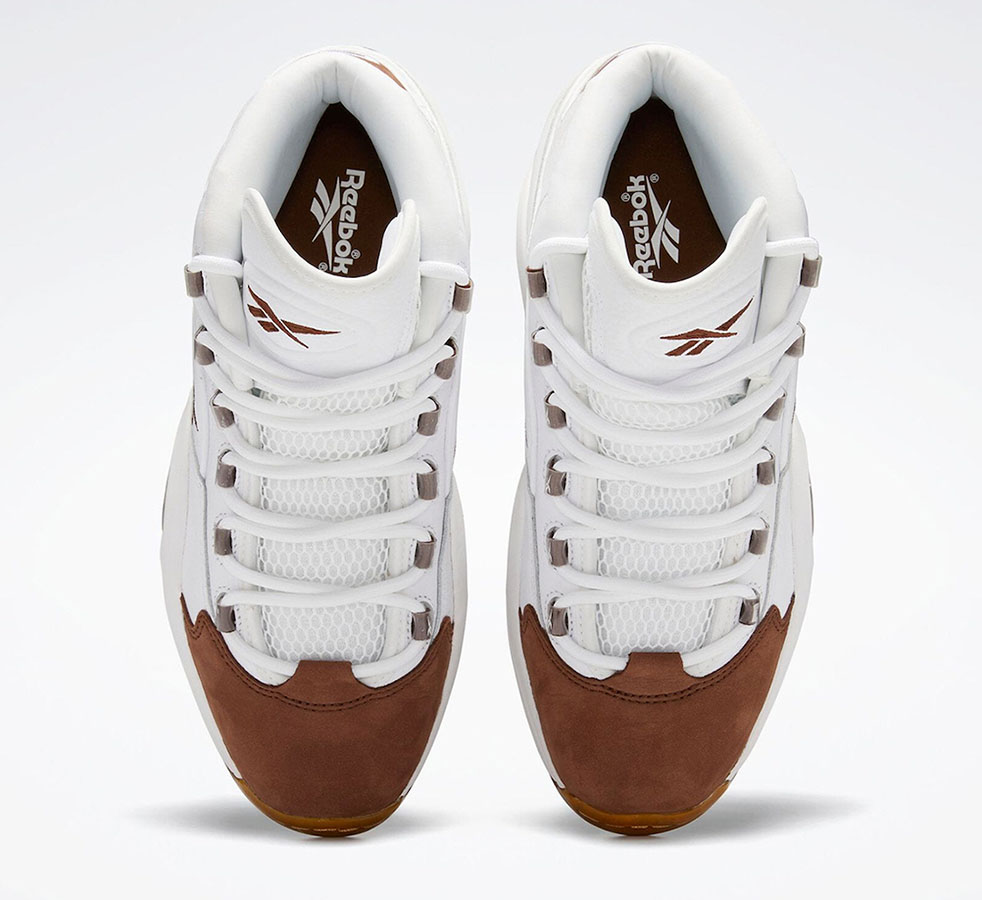 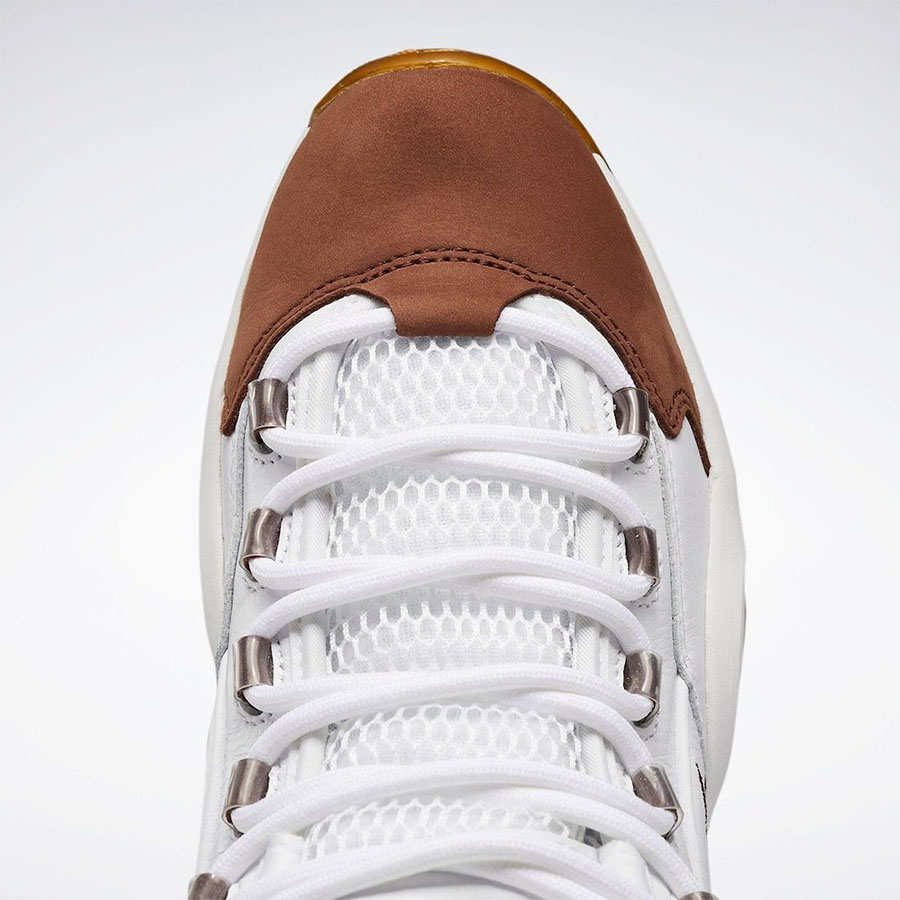 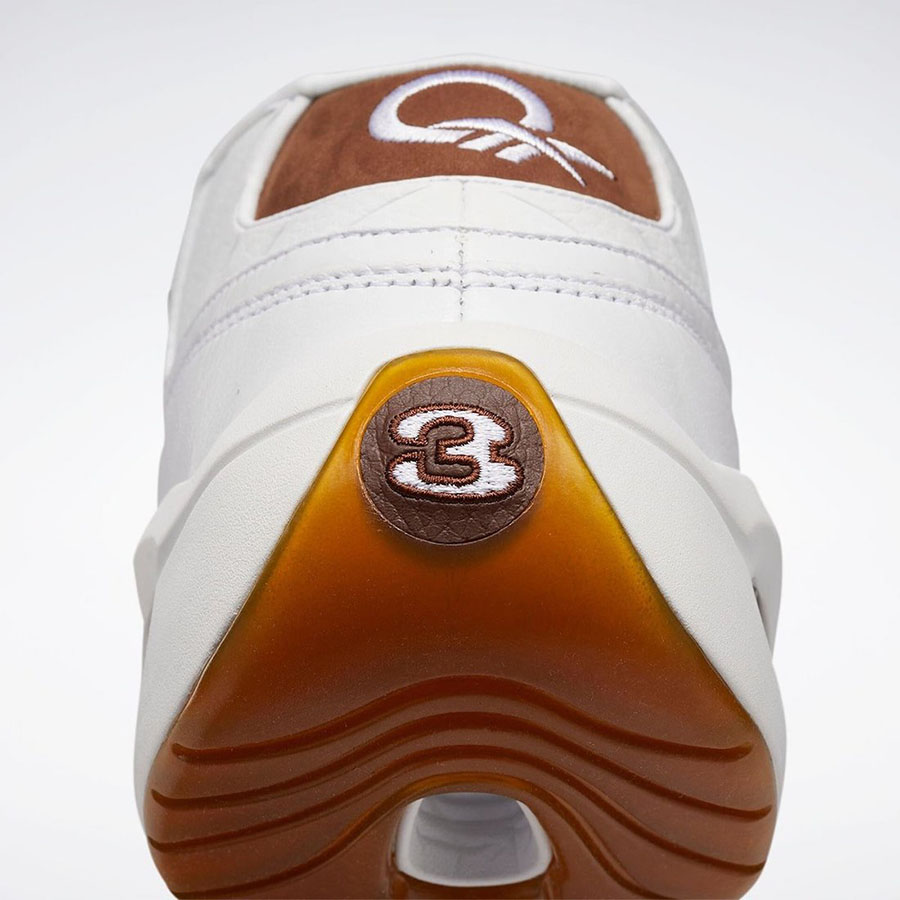 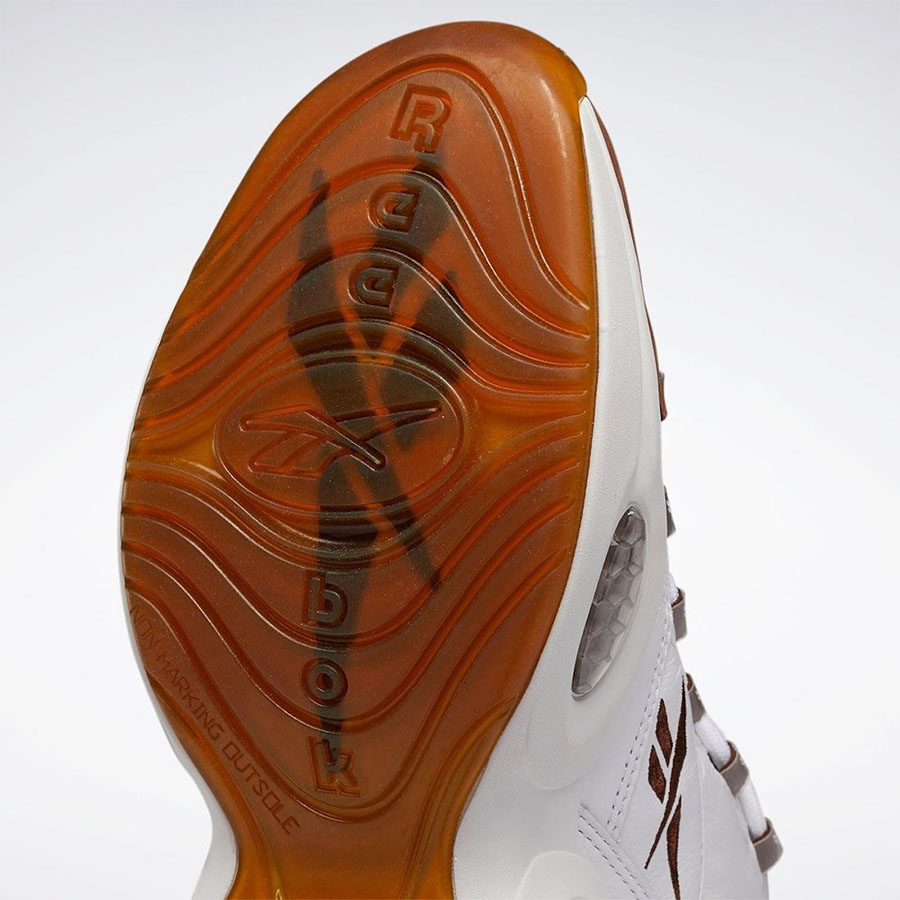 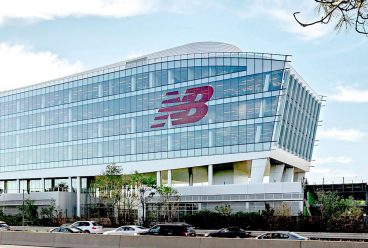 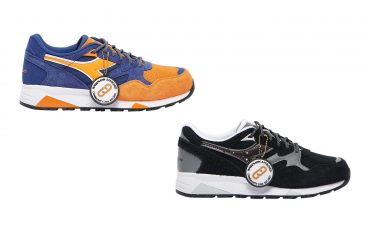 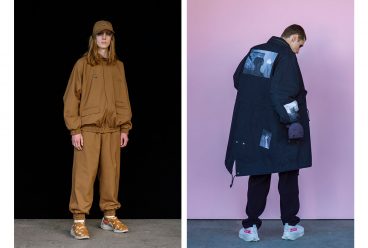 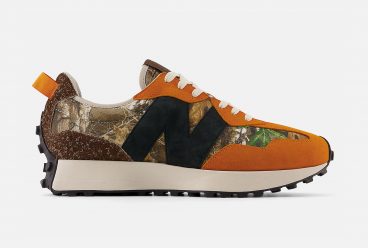