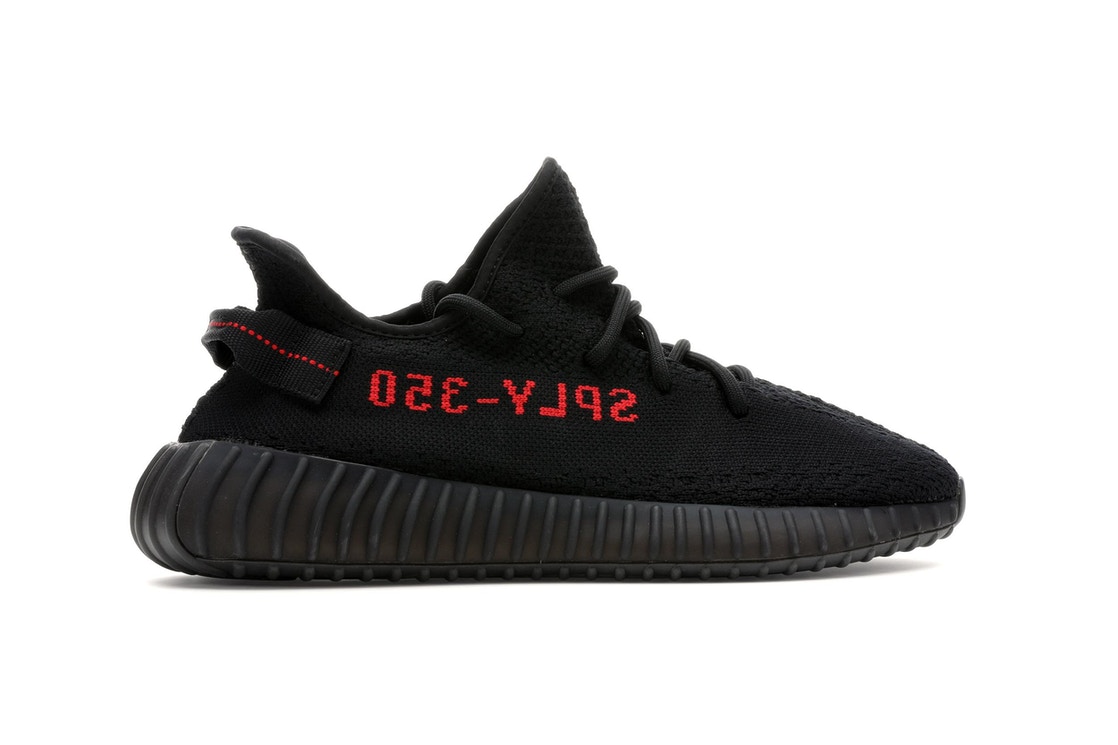 One of the all-time favorite Yeezy colorways is supposedly restocking this December. According to Yeezy Mafia, the adidas Yeezy Boost 350 v2 Black/Red will be restocking in full family sizing and will be far better stocked than its initial limited release back in February of 2017.

While the news has neither been confirmed not denied by anyone at adidas or the YEEZY team, Yeezy Mafia has been accurate in the past regarding restocks and colorways leaks. It is also worth noting, however, that similar news regarding a Yeezy 350 v2 “Bred” restock was circulated by Yeezy Mafia last year, only to quickly be swiftly be debunked by Jon Wexler, adidas ‘VP of Global Entertainment & Influencer Marketing. Stay tuned to find out whether this restock is happening and to learn how how to nab yourself a pair for retail with the help of a SoleSavy membership. 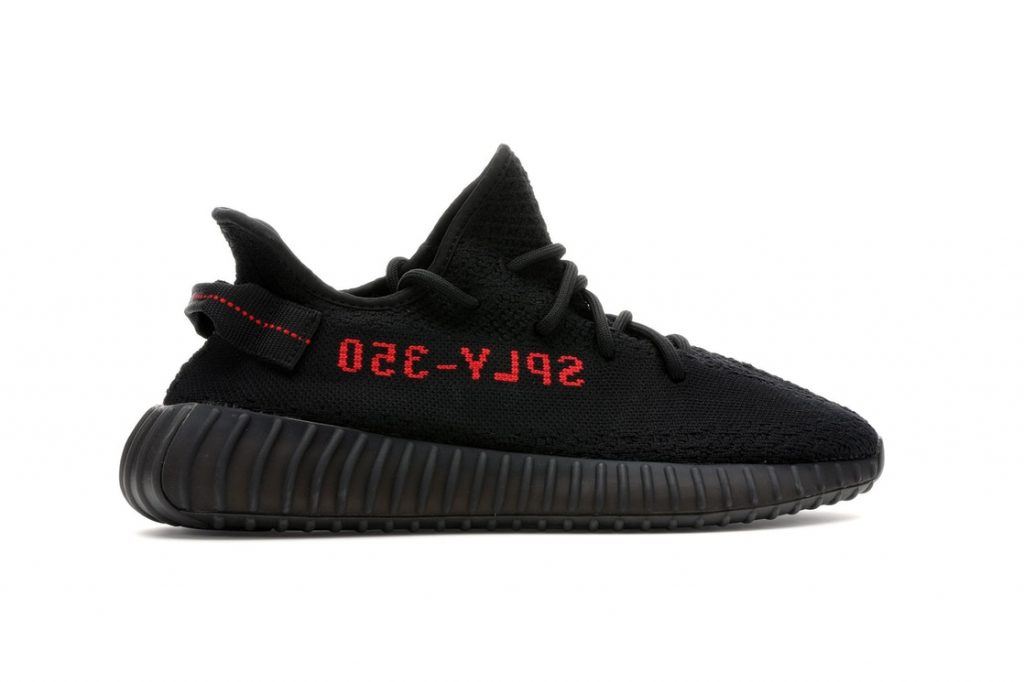 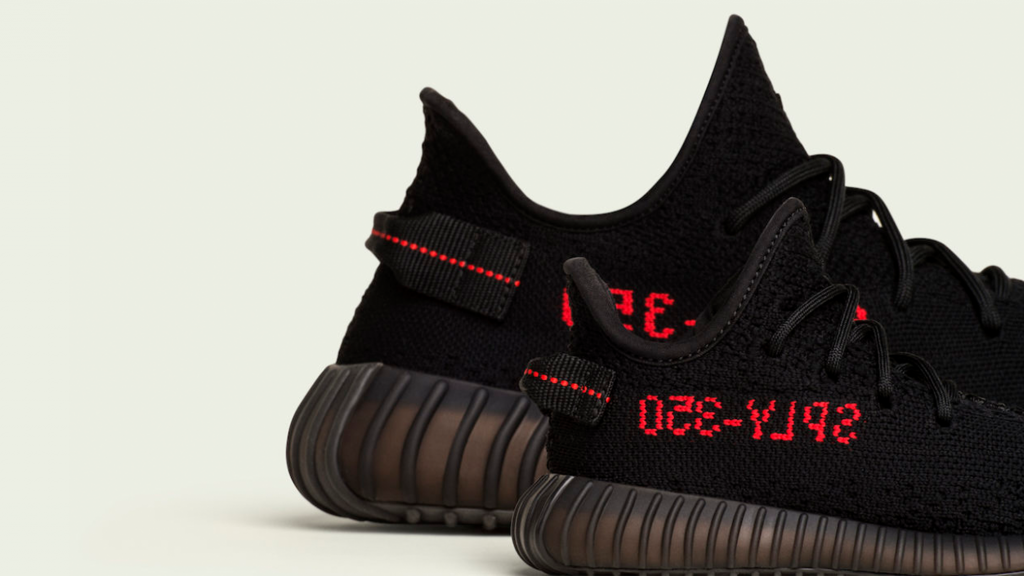