It’s no secret that the Nike x sacai LDV Waffle was one of the most popular and beloved releases from the Swoosh in years, with every subsequent colorway selling out worldwide. Equally as coveted were the brand’s Blazer Mid collabs that saw sacai founder Chitose Abe take her refined design language to the classic silhouette in a variety of colors. Now with the brand’s unveiling of their upcoming Spring/Summer 2021 lookbook complete with an all-new look at their future Nike collaborations. Throughout the collection, patchworked apparel is styled alongside loafers and new colorways of the previously teased Nike x sacai VaporWaffle and a first look at Blazer Low collab.

The colorway shown in the lookbook is done in White/Wolf Grey/Pine Green and follows the same aesthetic as its higher cut counterpart with its double-stacked midsole, lacestays, laces, and Swooshes. Rather than matching the doubled-up portions of the shoe in a complementary shade, this version of the sacai Blazers has hits of bright Pine Green on the second tongue, laces, and lacestays. Stay tuned as we await more images of these and other sacai x Nike releases in the near future.

Scroll below for a better look at Blazer Lows as well as two new colorways of the VaporWaffle.

All photos by sacai. 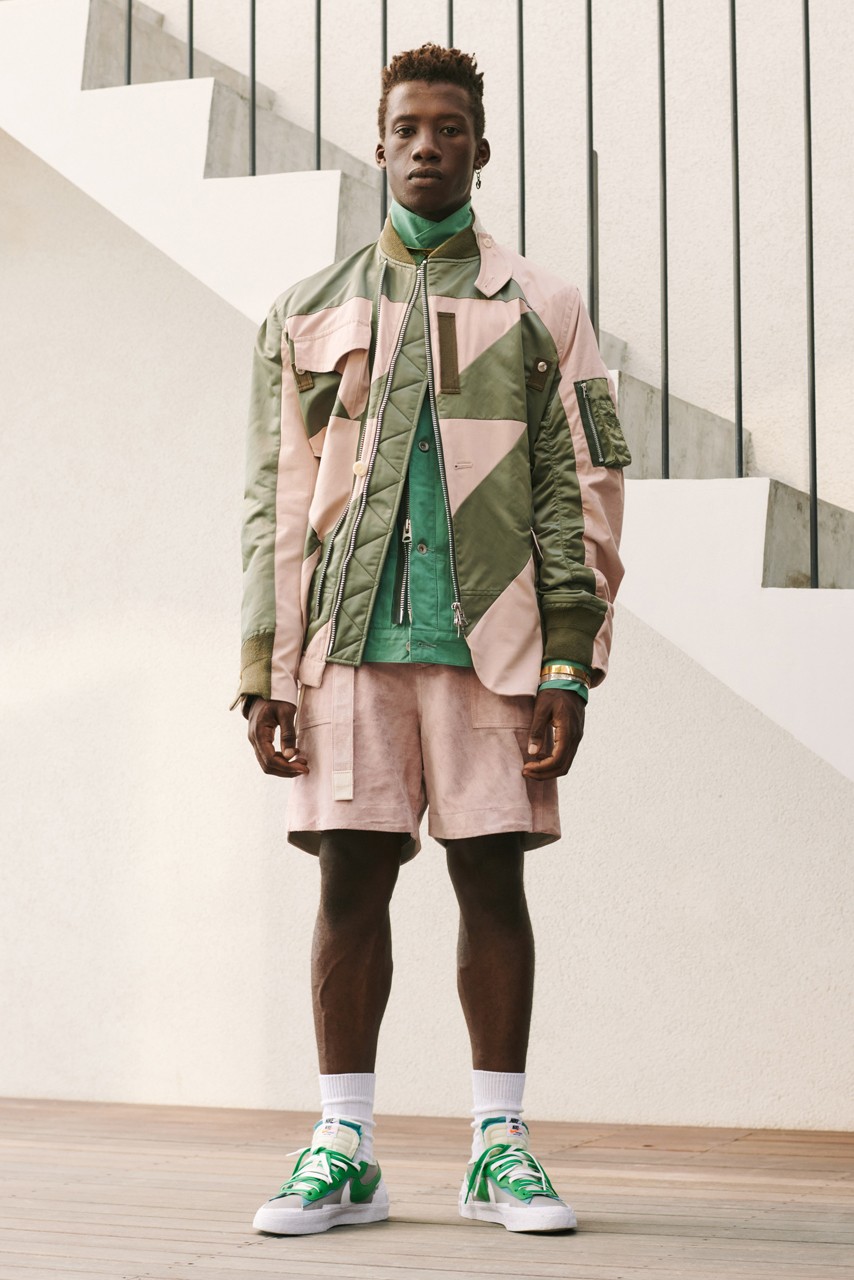 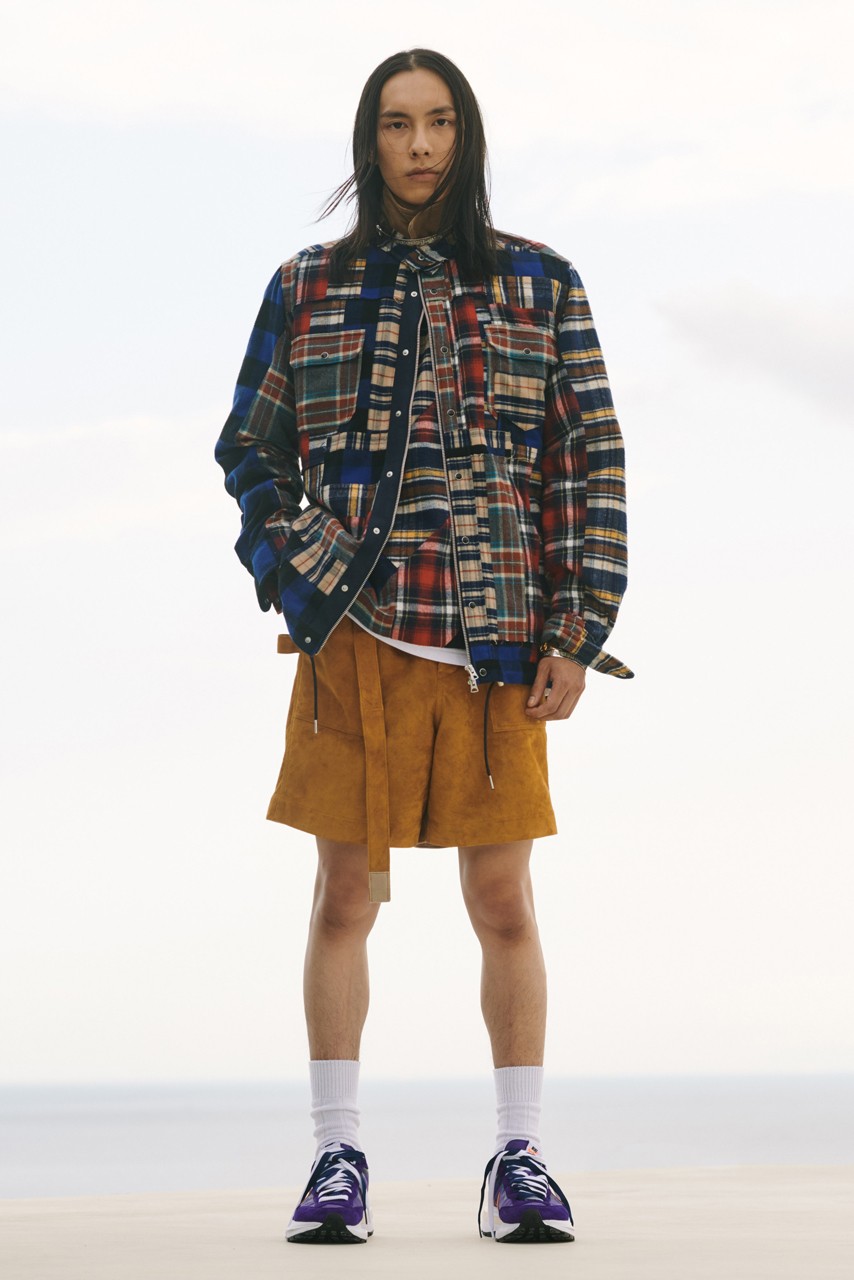 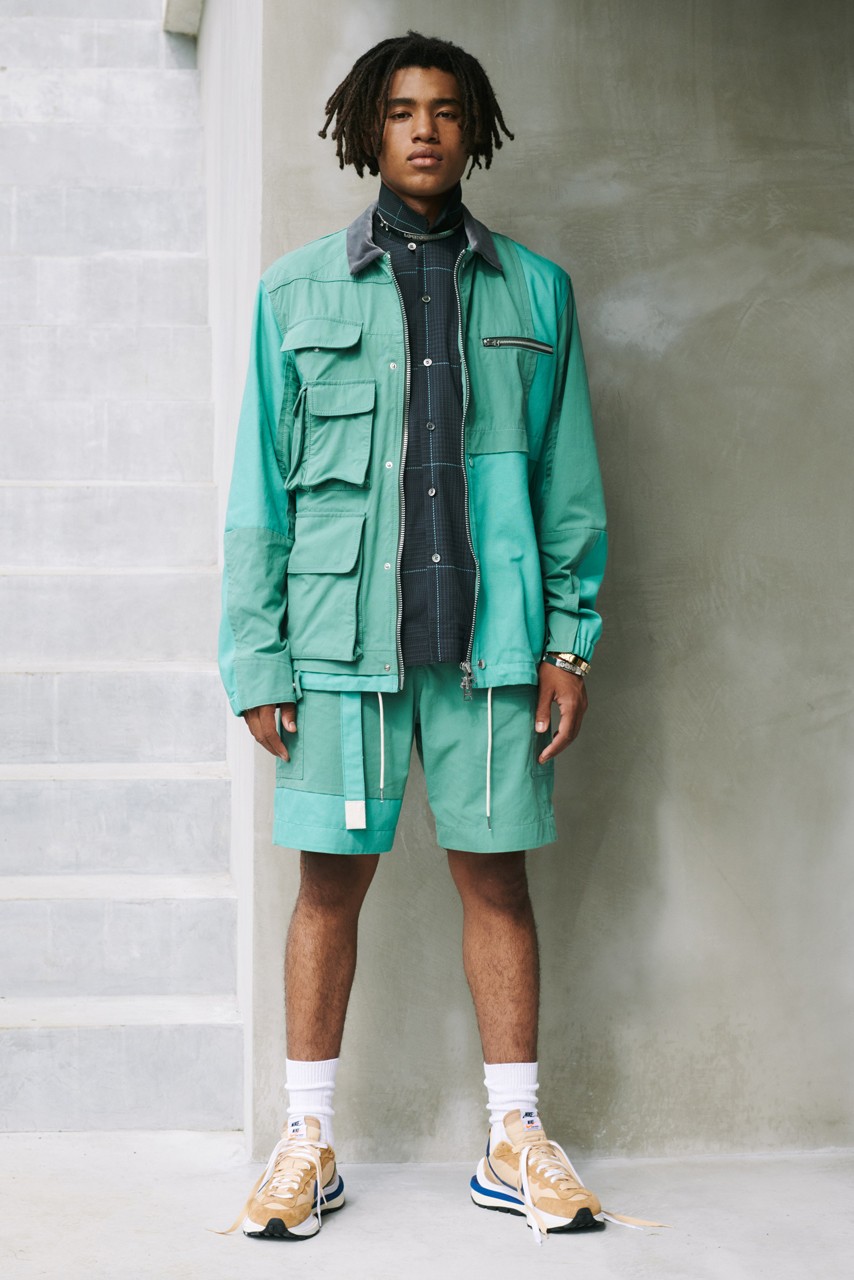