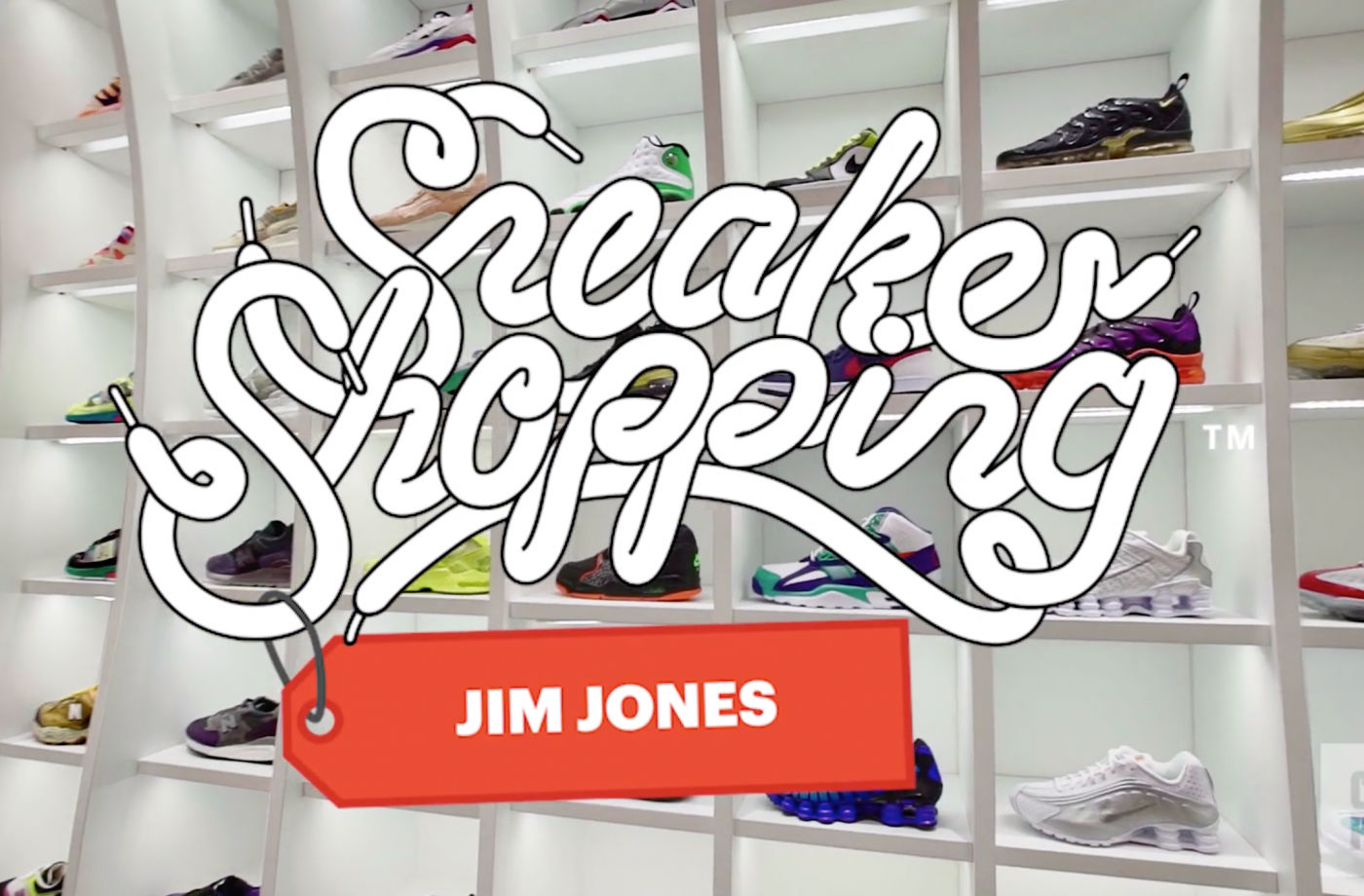 Nine years and several accolades later, Complex’s Sneaker Shopping welcomes back rapper Jim Jones in a very special 2020 episode. Hosted by the illustrious Joe LaPuma since its first episode, Jim Jones was the very first guest on the program back when it debuted in 2011. Nine years and several accolades later and the two have reunited for a very special episode. Jim and Joe take a look around atmos’ New York location and go down memory lane discussing the pre-Jordan days when Reebok was hotter than Nike and the eternal appeal of the Air Force 1 Low. Later on, the two give credit where credit is due when talking about Kanye’s meteoric rise at adidas YEEZY brand making him a billionaire. The chemistry between Joe and Jim is what really makes this episode as Joe’s history lessons clash perfectly with Jim’s quick wit and OG stories of his own. Make sure to stay tuned to end for a special addition to the duo’s shopping as well.

Check out the newest episode of Sneaker Shopping with guest Jim Jones here.