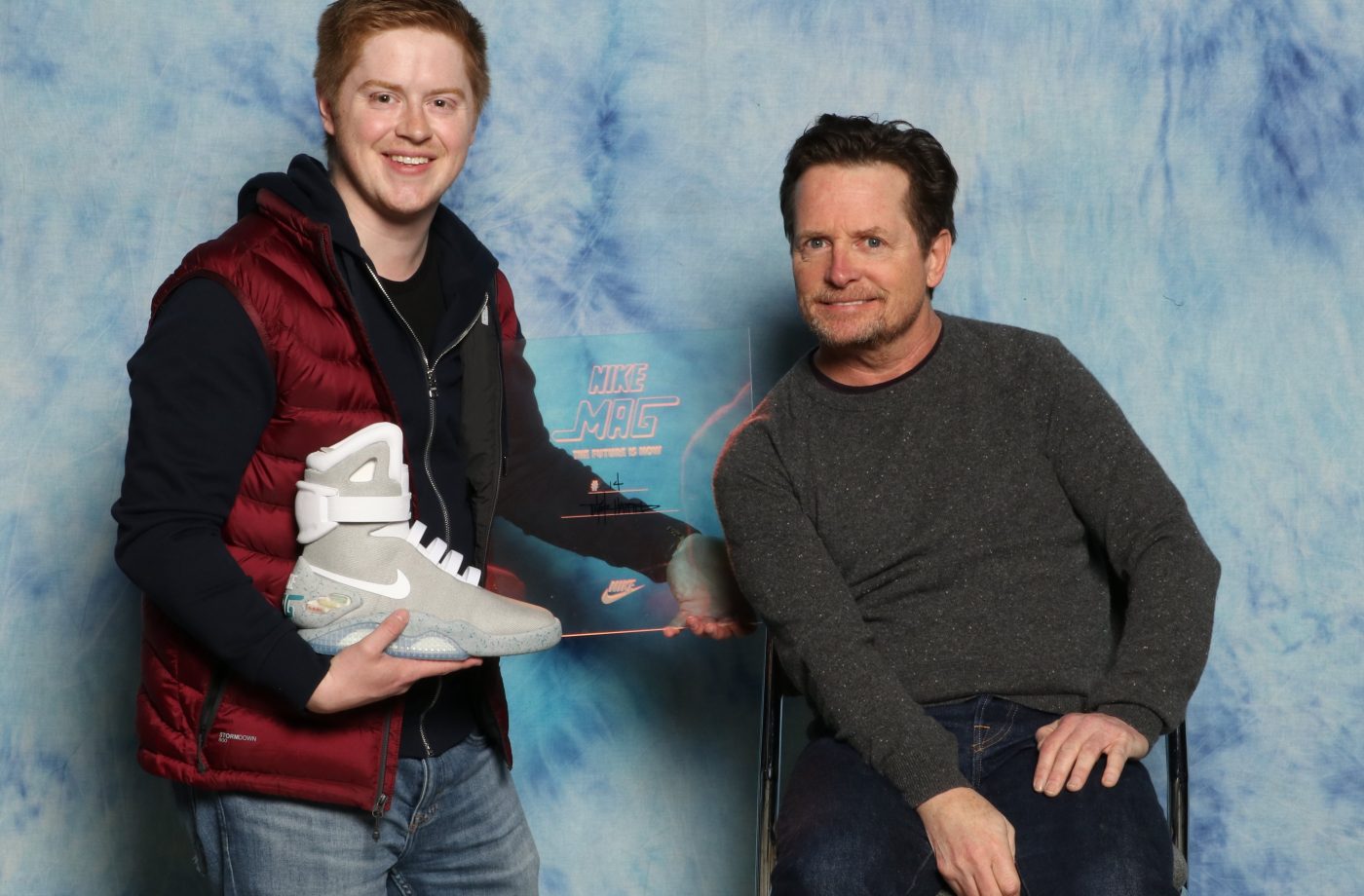 SoleSavy Community Spotlight: Ryan T. and His One of A Kind Autographed Nike Air Mags

This month’s featured member is Ryan T., otherwise known as @PowerLaces amongst the SoleSavy community or @ry605 on IG. Ryan is currently the only known owner of a deadstock pair of 2016 Nike Air Mags autographed not only by Tinker Hatfield but also by Michael J. Fox.

Back in 2016, Nike released 89 pairs of the auto-lacing Air Mags which could only be acquired by purchasing a $10 USD lottery ticket for a chance at winning the Back to the Future inspired shoes. Unlimited numbers of tickets could be purchased and 100% of proceeds went towards the Michael J. Fox Foundation and their research towards finding a cure for Parkinson’s Disease. The contest raised $6.75 million USD. Ryan has one of the lucky contestants selected and in October 2016 got to take home a pair of the coveted kicks in a size 9, #14/89. 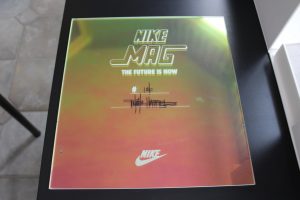 Fast forward a few years later and Ryan got word that Michael J. Fox would be one of the guests at Calgary Comic-Con 2018. Ryan seized the opportunity and bought $600 VIP tickets to BTTF fan event and Fox’s photo opp + autograph session. Fans opting for an autograph were instructed to please only bring flat surfaced items for Fox to sign as his Parkinson’s prevents him from cleanly writing elsewhere. Naturally, Ryan brought the Tinker Hatfield autographed plaque for the signature and only one of the shoes for the photo-opp, resulting in the images with Marty McFly you see today. “Heavy, man!”, replied Fox when he picked up the Air Mag and plaque. 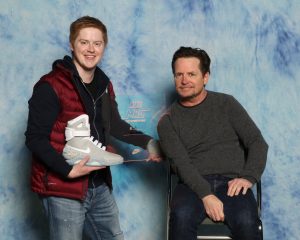 DS pairs of the 2016 Air Mags fetch tens of thousands of dollars in their regular form. Ryan’s one of a kind pair is thus assuredly one of the most valuable sneakers of all time. For the time being, he has no intention of wearing or selling them but is grateful for the amazing story and for having had taken a small part in both sneaker history and aiding find a cure for Parkinson’s disease.

Ryan initially entered the contest not from a sneakerhead or reseller perspective, but rather as a curious Back To The Future fan. In the 4 years since however, he’s developed a deep knowledge and love for sneakers that eventually led to his joining SoleSavy as one of our valued members over a year ago. We’re happy to have @PowerLaces in the community and thank him for letting us share his story.

You can read more about the benefits of a SoleSavy membership here and join our Waitlist today. 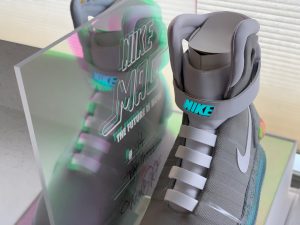 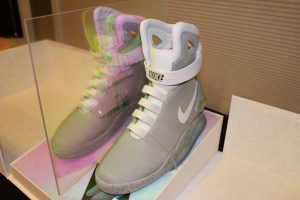 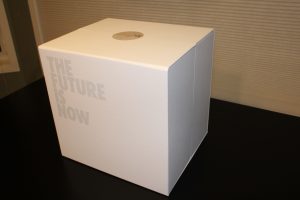 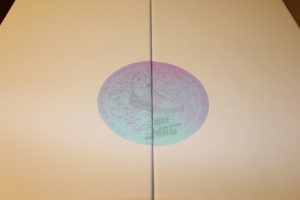 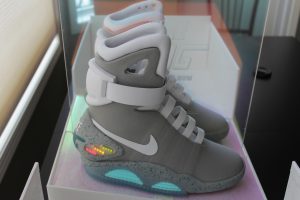 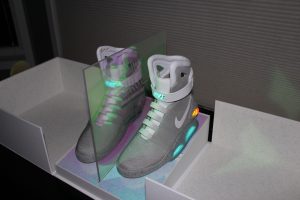