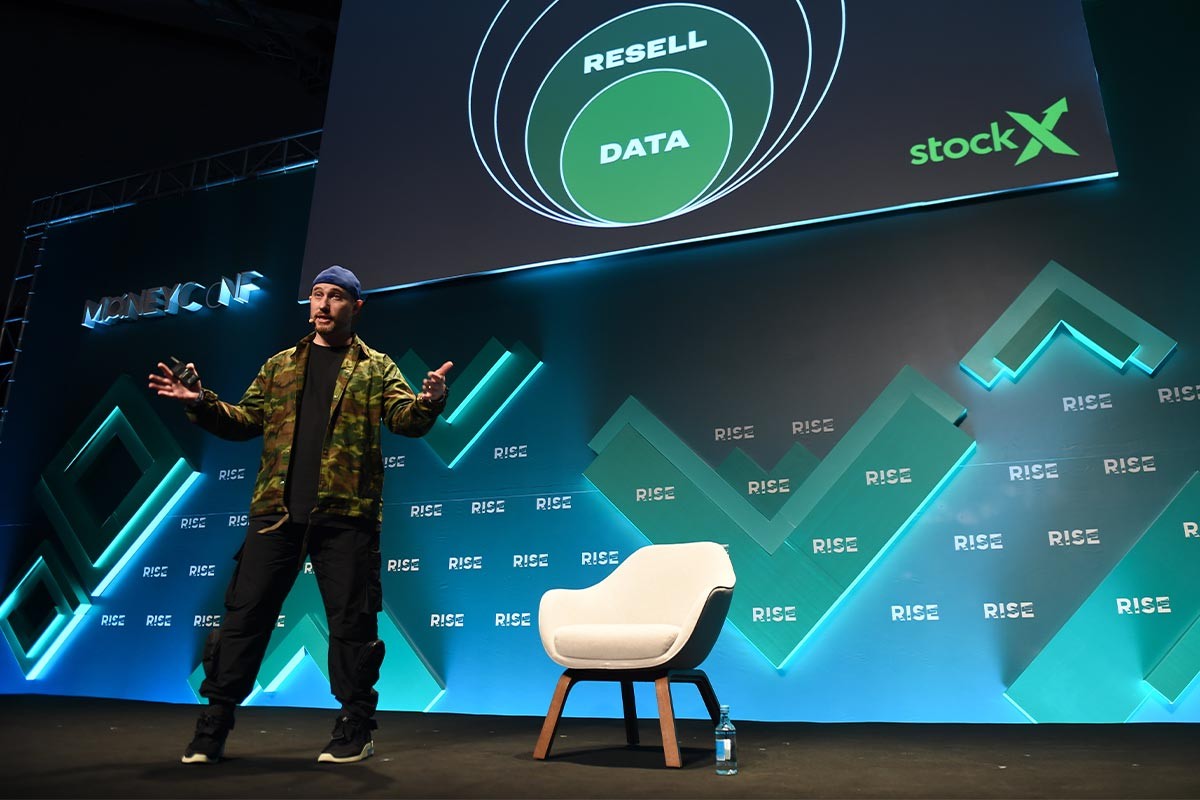 Online reselling platform StockX is facing a class-action lawsuit regarding the company’s security data breach last year. The August 2019 cyber-attack resulted in 6.8 million StockX users’ personal data being stolen and subsequently sold on the dark web. Information sold included names, email addresses, passwords, shoe sizes, device types used, and even their shoe sizes. Following the attack, StockX did not immediately inform its users of the attack and instead sent out a mass password reset email over a supposed “system updates” before admitting the reality of the situation later that week.

Filed by victims of  the August 2019 hacking, a portion of the lawsuit filing reads as follows: “Plaintiff and the class have been damaged in that plaintiff and the class spent time and will spend additional time in the future speaking with representatives, researching and monitoring accounts, researching and monitoring credit history, responding to identity theft incidents, purchasing identity protection, and suffering annoyance, interference, and inconvenience, as a result of the data breach.”

This news comes shortly after former StockX CEO and co-founder Josh Luber announced his departure from the company last week.