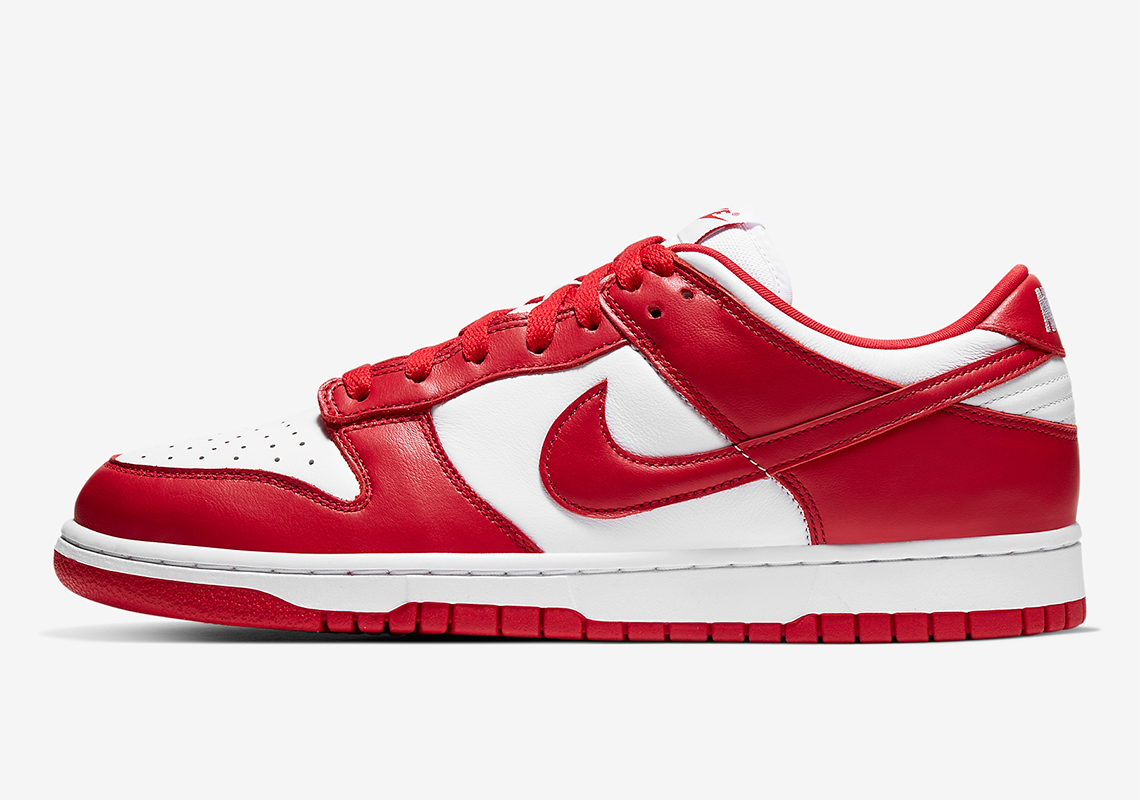 2020 has seen a plethora of Dunk releases and more are on the way. Following last week’s “Brazil” Dunk Low release, Nike is releasing another colorway next month – the “University Red” Dunk Low, which is scheduled to release June 12th.

The sneaker features a white leather base and overlays of the aforementioned university red that commemorates the 35th Anniversary of one of the Swoosh’s popular silhouettes.

Of all the recent Dunk Lows that have released, where does the “University Red” colorway rank?

Scroll below for more images. 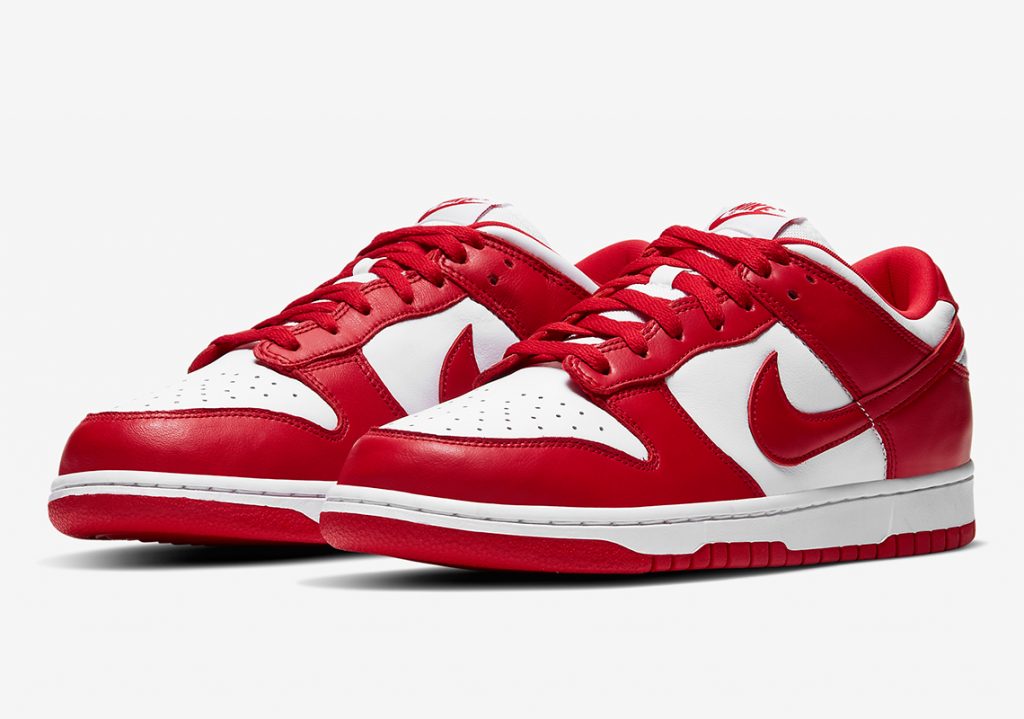 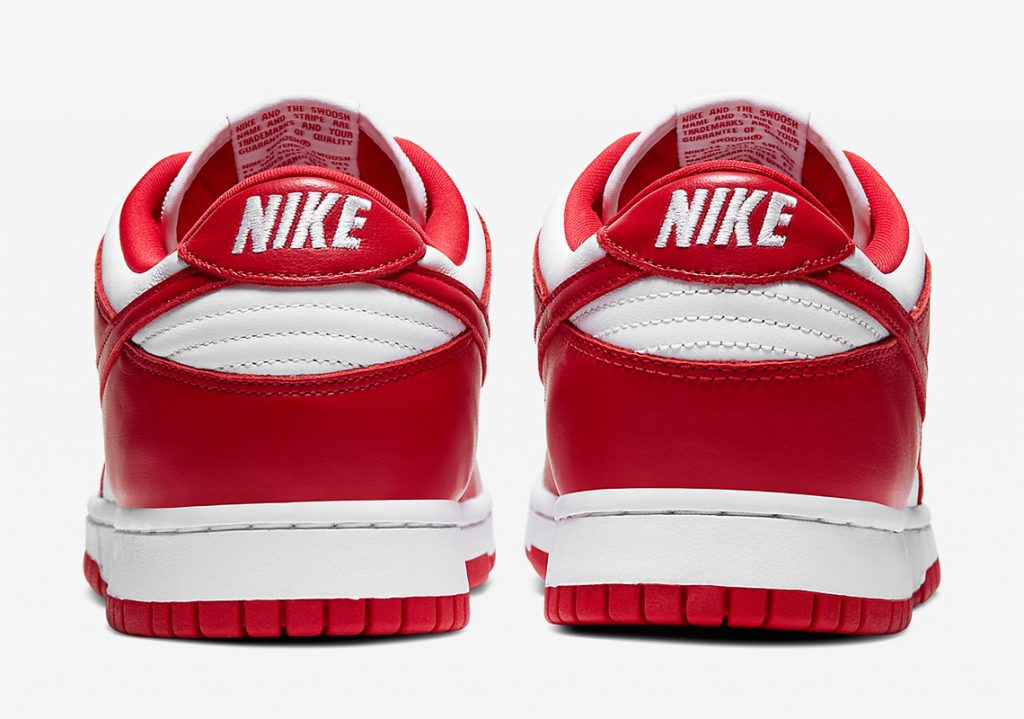 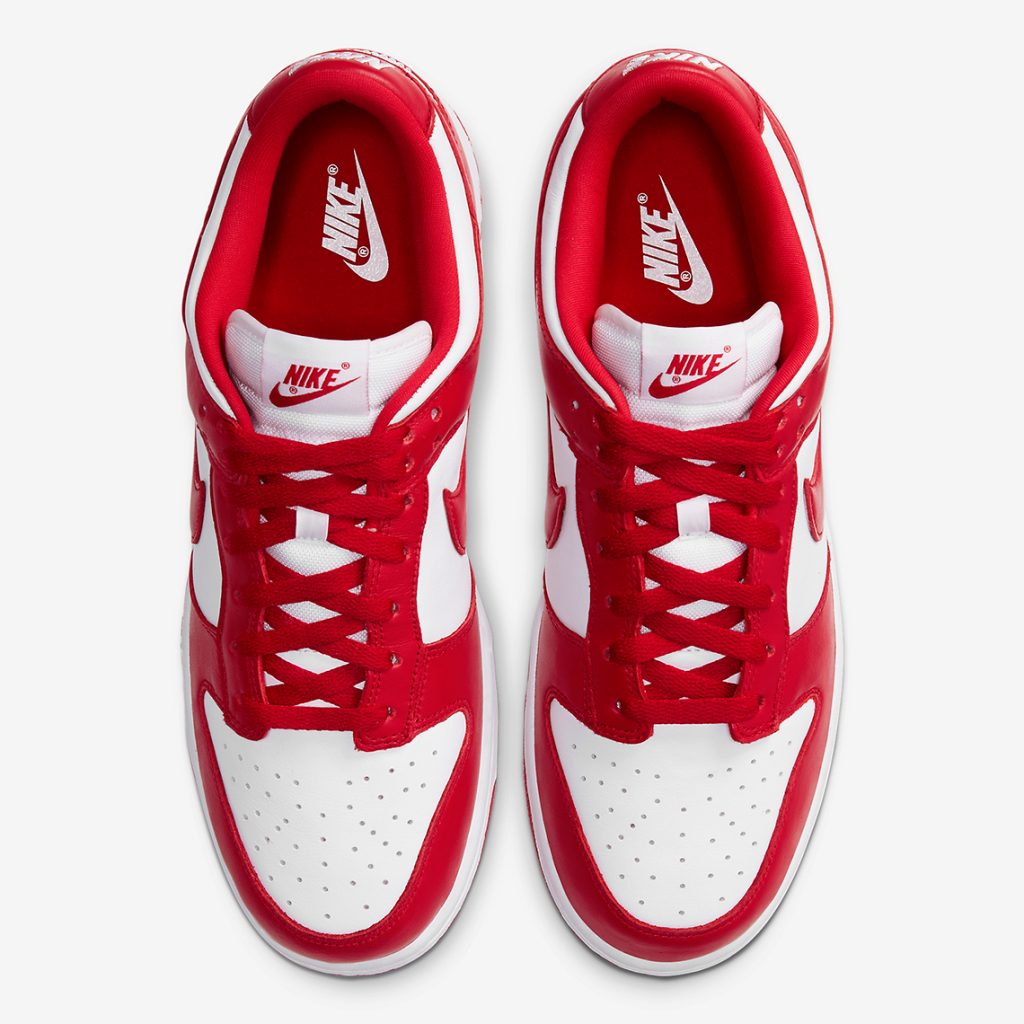