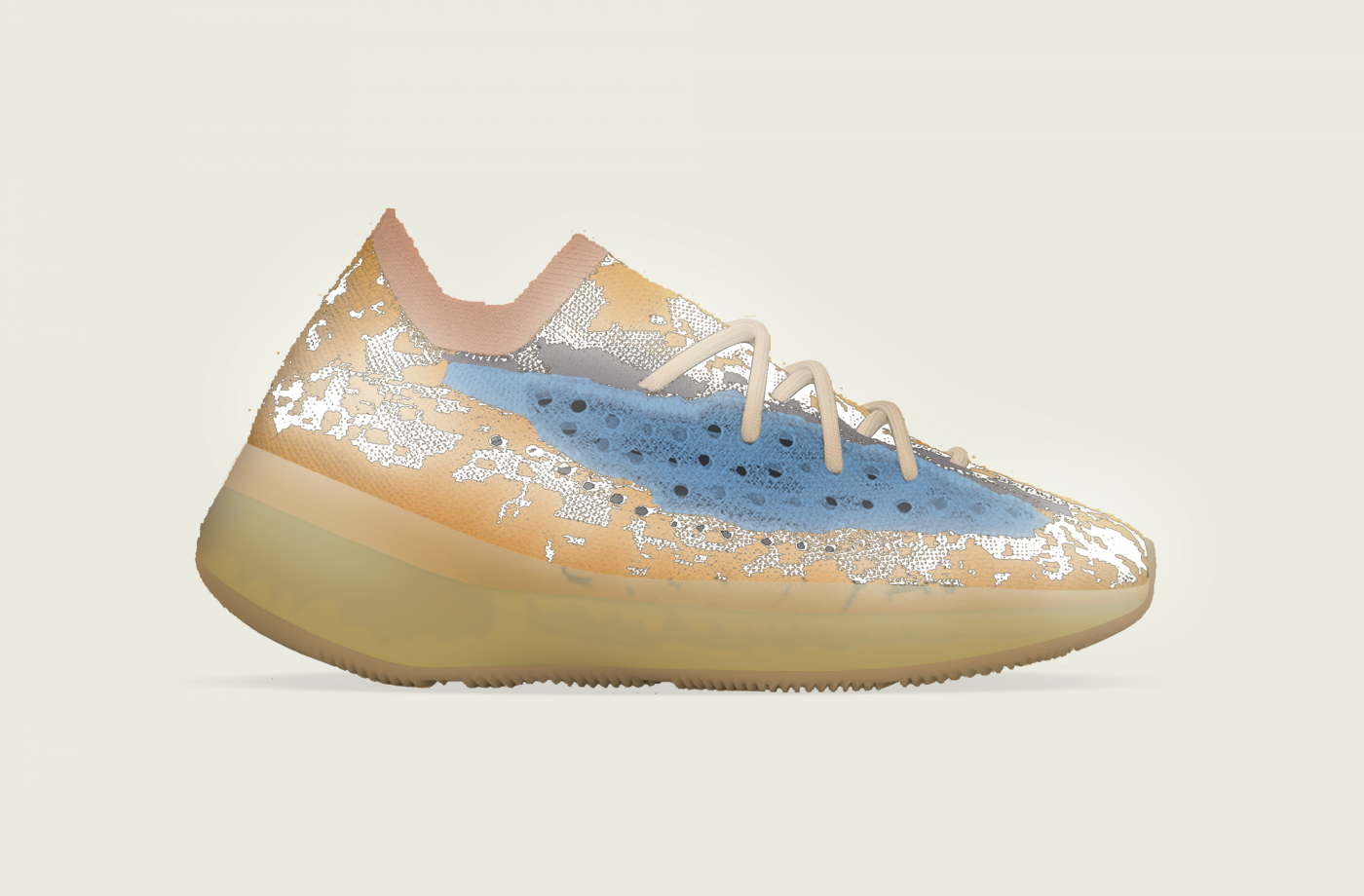 Named after the perforated blue streak across its prime knit upper, the 380 ‘Blue Out’ is far less subdued in comparison to its ‘Mist’ and ‘Alien’ predecessors. It’s upper is composed of a dark orange and olive knit while it’s sock liner is a pale peach color.

Thanks to Yeezy Mafia we also know that the ‘Blue Oat’ will arrive in both reflective and non-reflective variants, with the prior more than likely being a YeezySupply.com exclusive.

Stay tuned to our channels and we’ll update you as soon the Yeezy Boost 380 ‘Blue Oat’ gets a release date and premium members will get additional info on how to cop the latest from Kanye West. 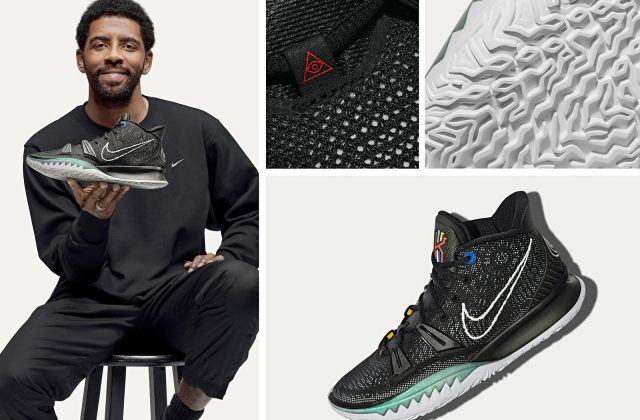