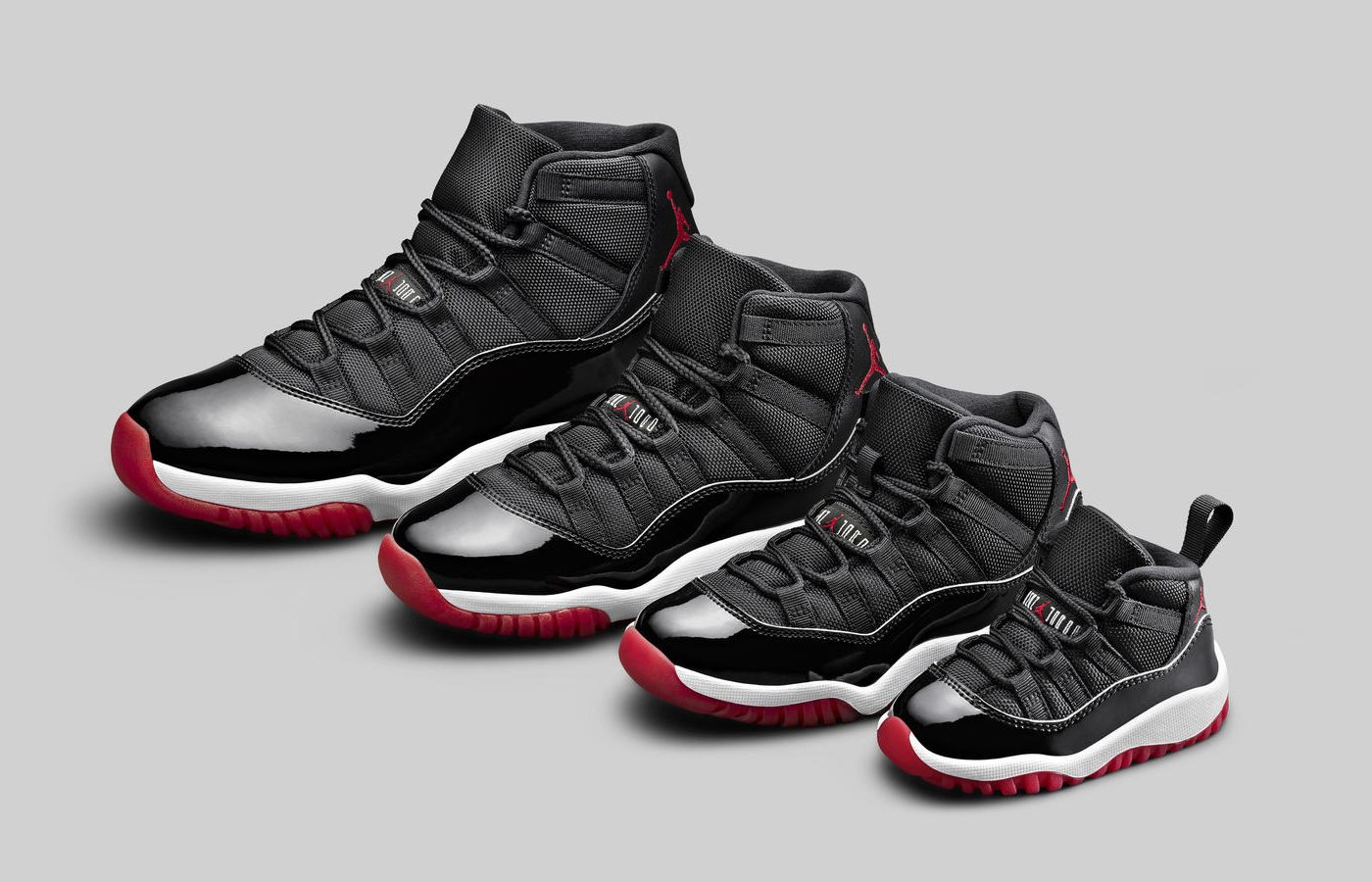 In the recently unveiled 2020 Q3 Report from Nike, the brand’s COO Andy Campion revealed that the Air Jordan 11 ‘Bred’ holiday launch was the largest and most successful release in company history. This drop turned out to be the rare instance where the stock was astronomical and demand was equal.

Framed as a limited release due to the nature of exclusive SNKRS drops, Nike had actually prepared almost a million pairs of the AJ11 ‘Bred’ anticipating great success. In the same report, Campion stated: “Our launch of the Air Jordan 11 ‘Bred’ was the largest in [Nike’s] history, with the product selling out in 28 minutes powered by the SNKRS app.”

This continues the trend of past Nike holiday releases, which included the AJ11 “72-10,” “Space Jam,” and “Concord” which all broke their respective launch year’s sale records. Could we see future releases, in particular Jordan Retros, follow in the footsteps of the 2019 AJ11 Breds?