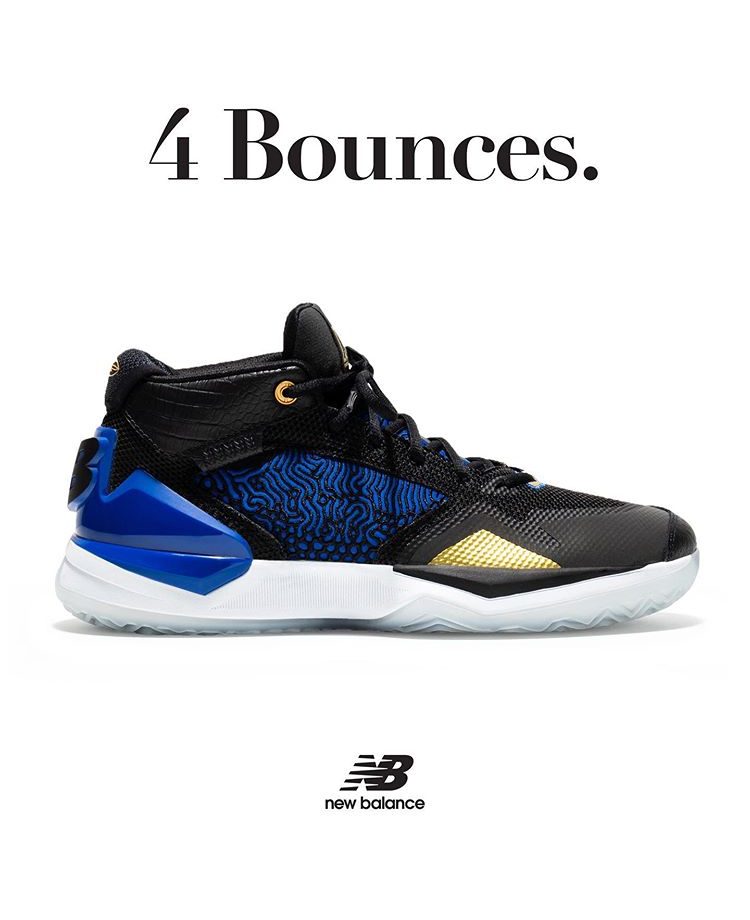 New Balance has revealed their plans for a limited-edition sneaker capsule in honor of NBA star and NB partner Kawhi Leonard’s most famous shot of his career. A highlight of his career, Leonard’s game-winning, buzzer-beater against the Philadelphia 76ers during the 2018-2019 semi-finals with the Toronto Raptors resulted in their first NBA championship and is now being immortalized with his first signature shoe, the New Balance KAWHI “4 Bounces”.

The KAWHI “4 Bounces” features many key references to its affiliated player’s life and career that elevate the basketball shoe to new heights. The shoe’s eyelets are based on the taillights from Leonard’s favorite car from 1964 and a stitching pattern that resembles his won braided hair. You’ll even find several of  The black and blue colorway itself inspired by the OMN1S colorway he wore on that fateful night. Performance-wise, the shoe boasts a FuelCell midsole for responsive cushioning with a full-length plate encapsulated underneath that helps with stability and propulsion on the court. New Balance’s Kinetic Stich knit upper is applied to the KAWHI “4 Bounces” to ensure flexibility and comfort on the wearer’s foot. A snakeskin leather ankle collar and Leonard’s signature in gold thread on the heel act as the final extra details on the NBA Champion’s signature kicks.

Also dropping alongside the KAWHI is a classic New Balance 850 in a similar blue/black colorway and a matching pair of slides. The Kawhi Leonard New Balance KAWHI “4 Bounces” drops August 20th for $160USD alongside the rest of its accompanying collection.

Scroll below for further images.
All images by New Balance. 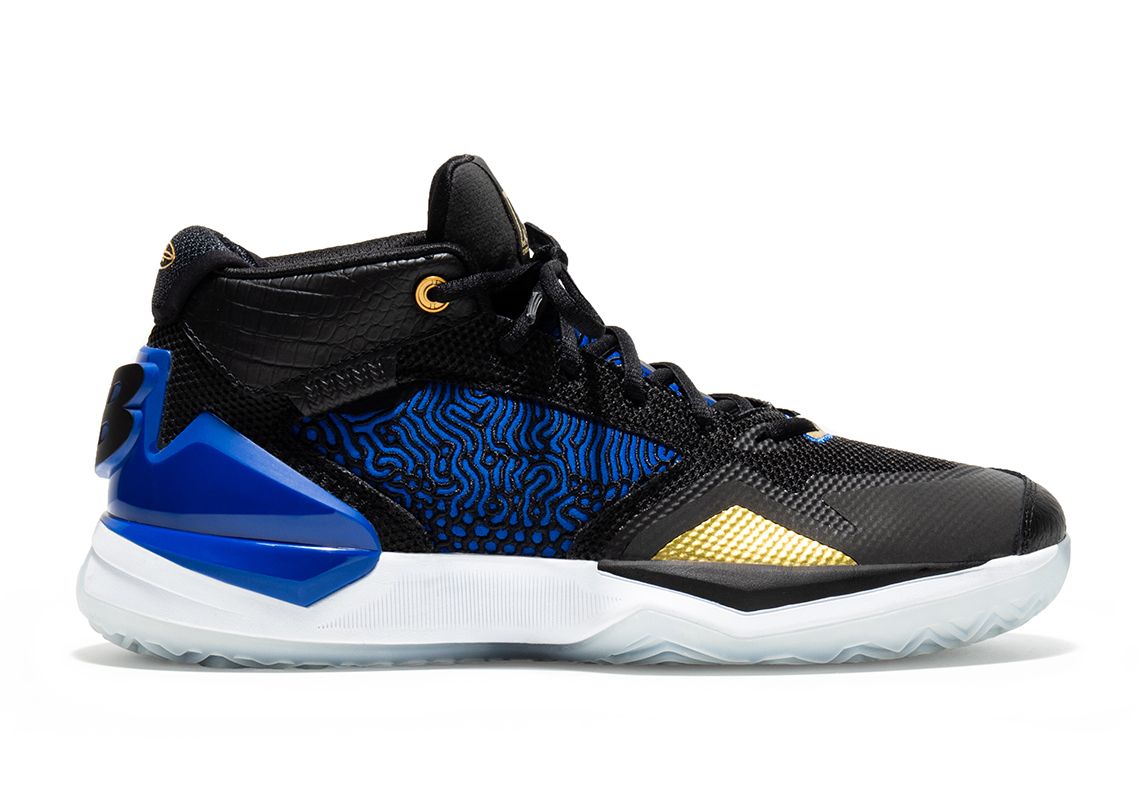 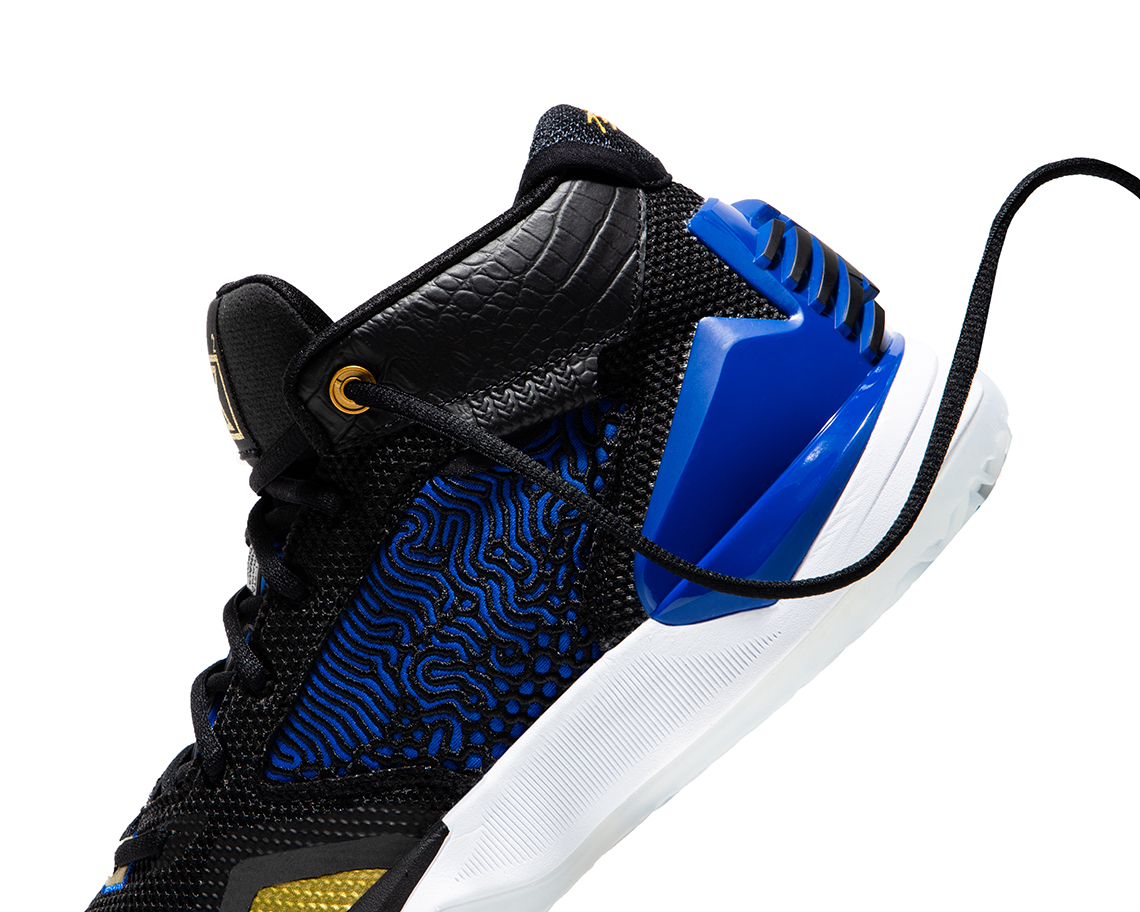 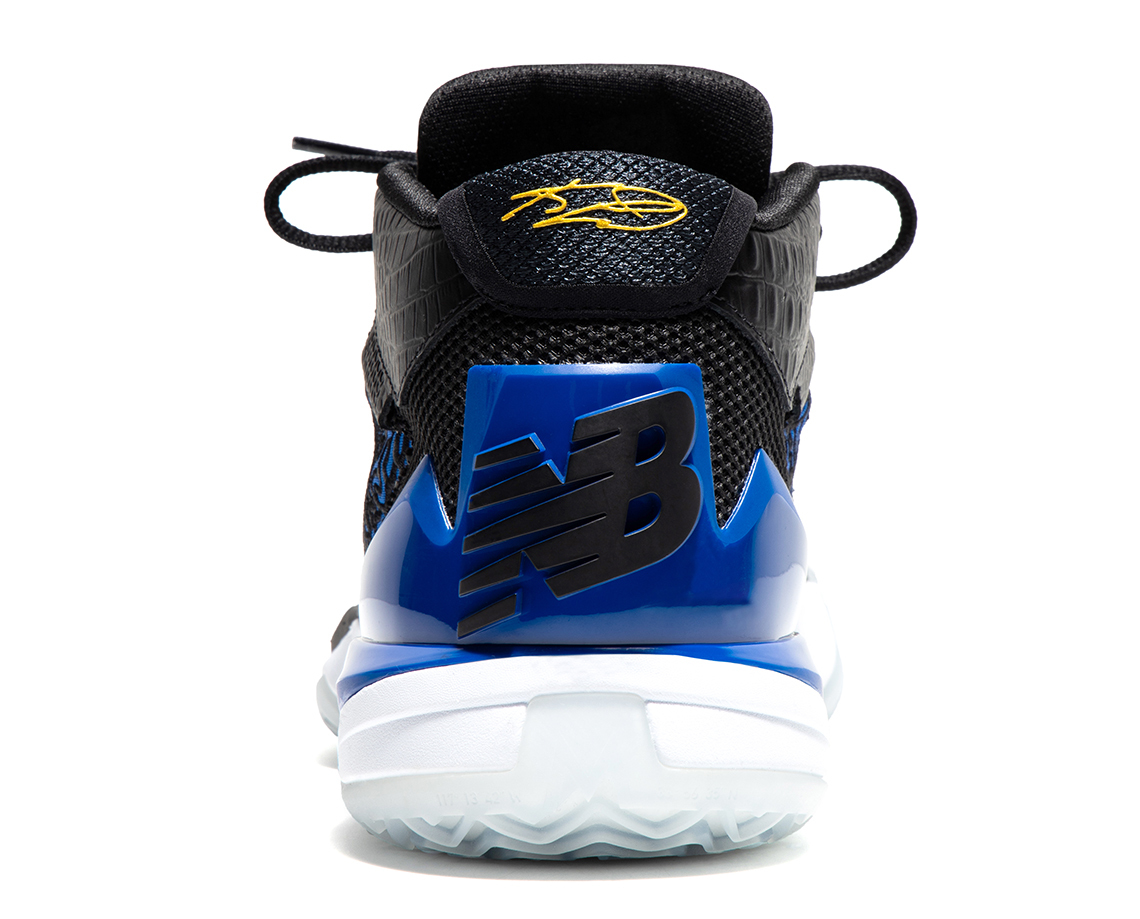 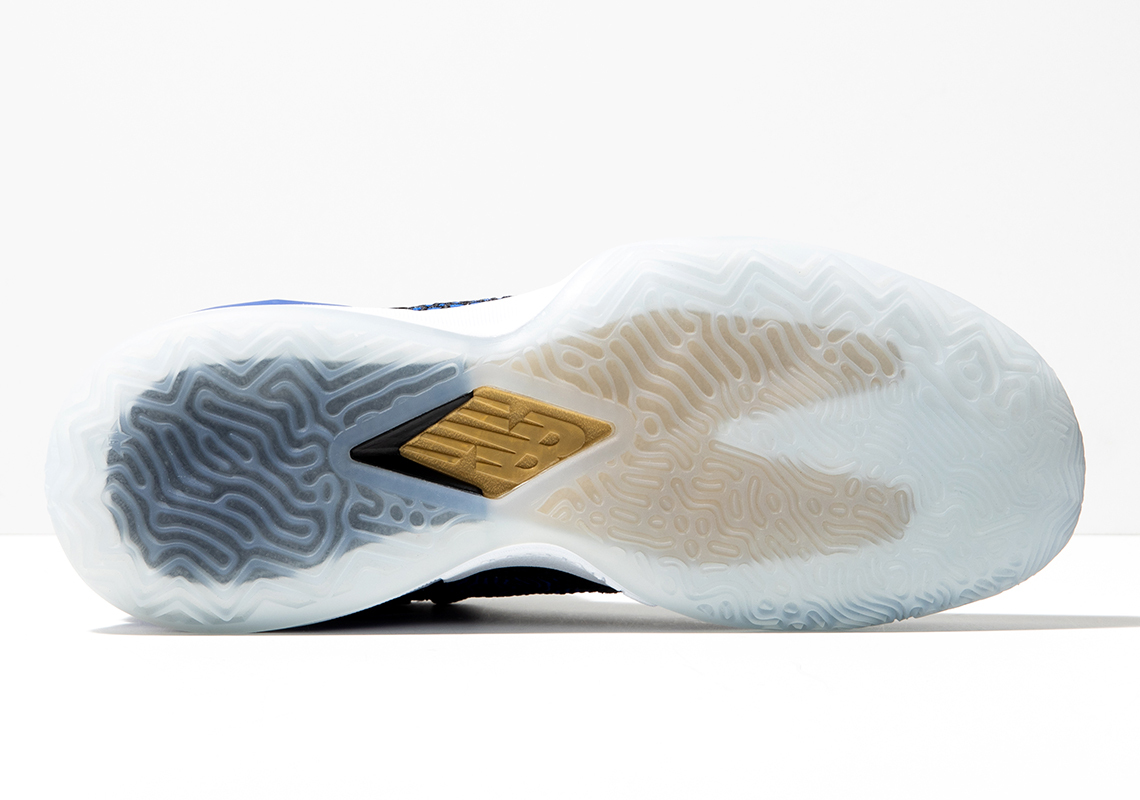 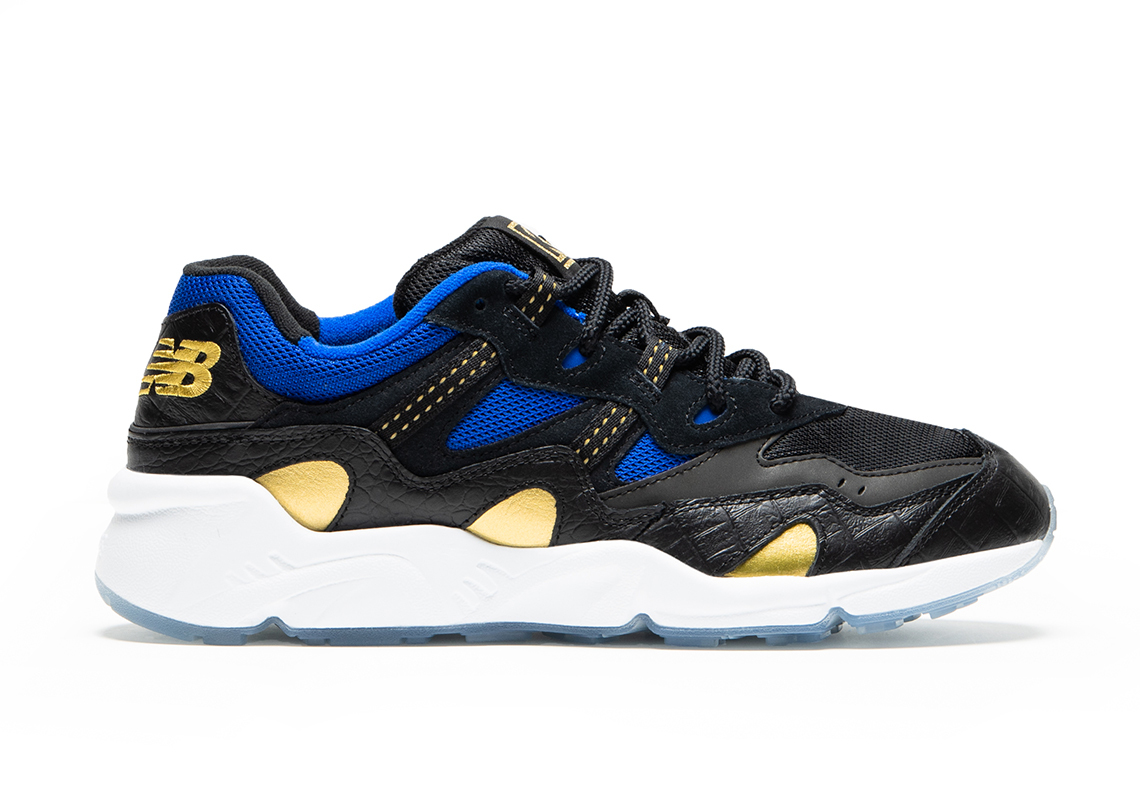 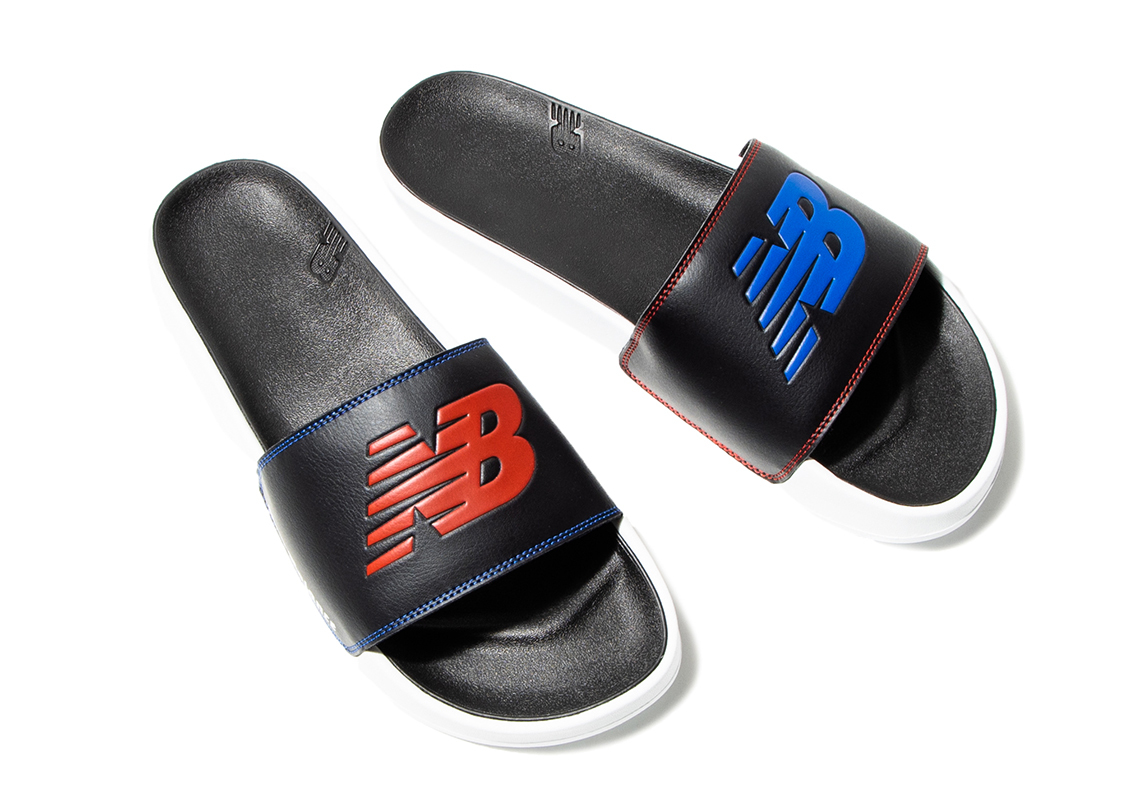