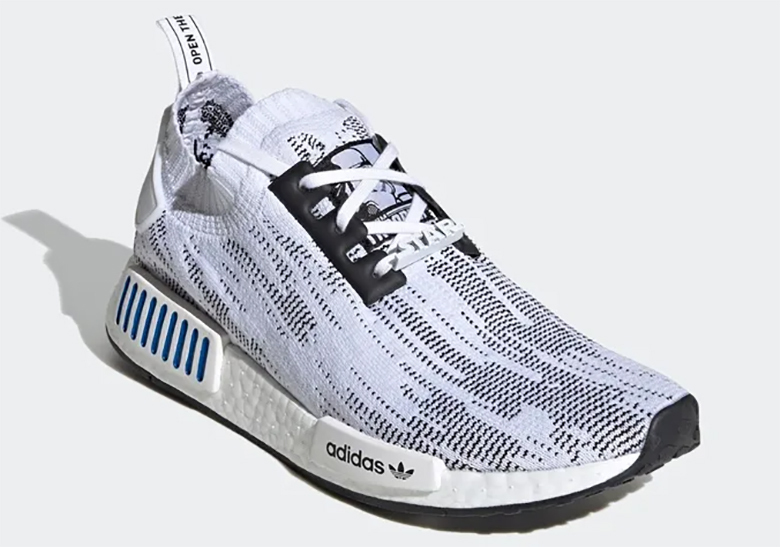 Adidas is expected to release another Star Wars-themed silhouette in the coming months. An NMD R1 has surfaced to mimic the white-and-black color scheme of the stormtrooper. Featuring all-white Primeknit base, similar to the same design pattern from the “Camo” Pack that released in 2016, black accents are interwoven throughout the sneaker and a lacing cage that sits above the the midsole block where blue lines are filled through – an ode to the stormtroopers’ helmets.

A stormtrooper is also featured on the tongue as well and the “Star Wars” branding that can be found on the insoles and in front of the sneaker’s lacing system.

Star Wars fans: Will you be adding these to your collection?

Check out more images below. 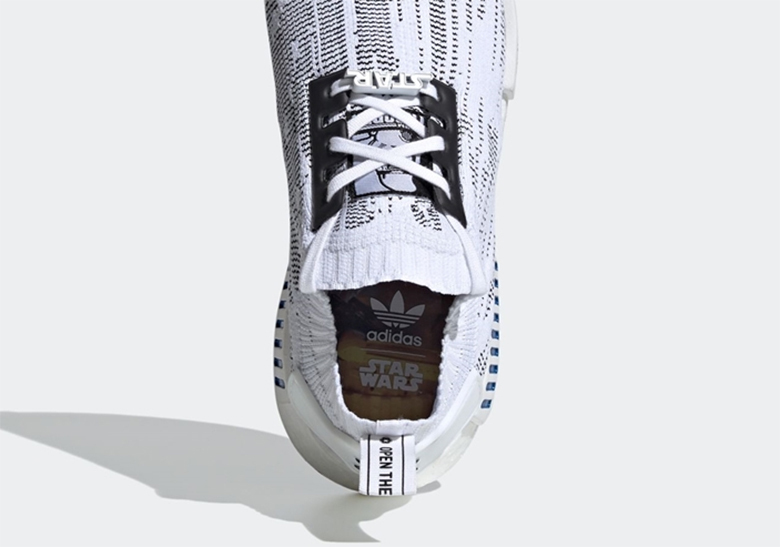 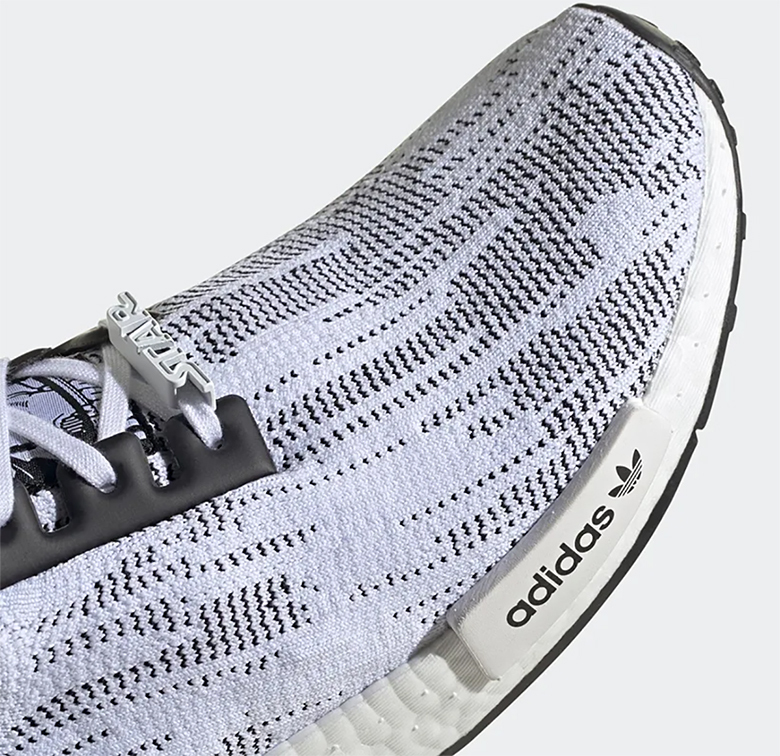 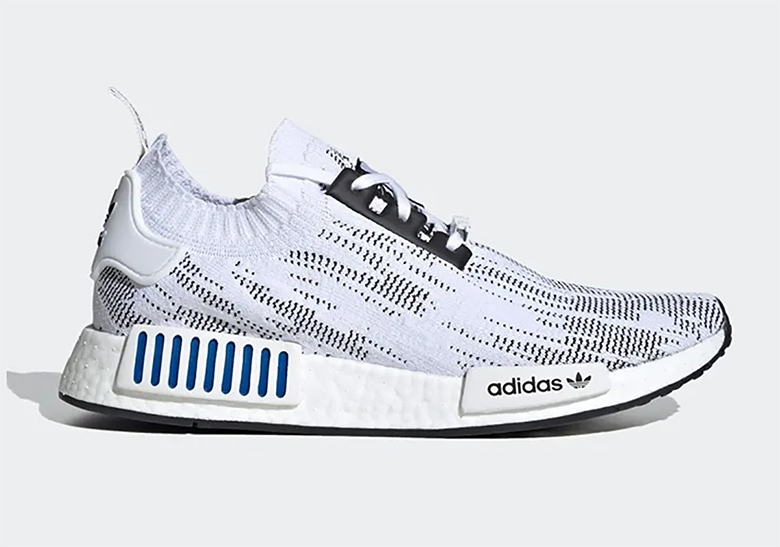