The adidas Ultraboost series has been a raving sensation since its arrival. For the last handful of years, the Three Stripes cooks up a plethora of colorways worth breaking the bank over and over again.

Another must-have Ultraboost is on the way as a familiar print appears on the pair. A striped zebra print, reminiscent of the adidas Yeezy Boost 350 V2 “Zebra” colorway, appears on an upcoming pair. The adidas Ultraboost 5.0 DNA “Zebra” even features that bright pop of crimson that debuted on the pair’s alleged inspiration. The white Primeknit upper and black Continental outsole complement the pair to perfection.

The adidas Ultraboost 5.0 DNA “Zebra” releases on May 31 for $180 in Australia. However, a stateside release date has yet to be confirmed. Stay tuned as we await official release information on the upcoming colorway. As always, our release day strategy and monitors will have members ready for drop day.

Keep it locked for more adidas news, and head over to SoleSavy to learn more about the most genuine sneaker community out there and how to buy releases like this one. 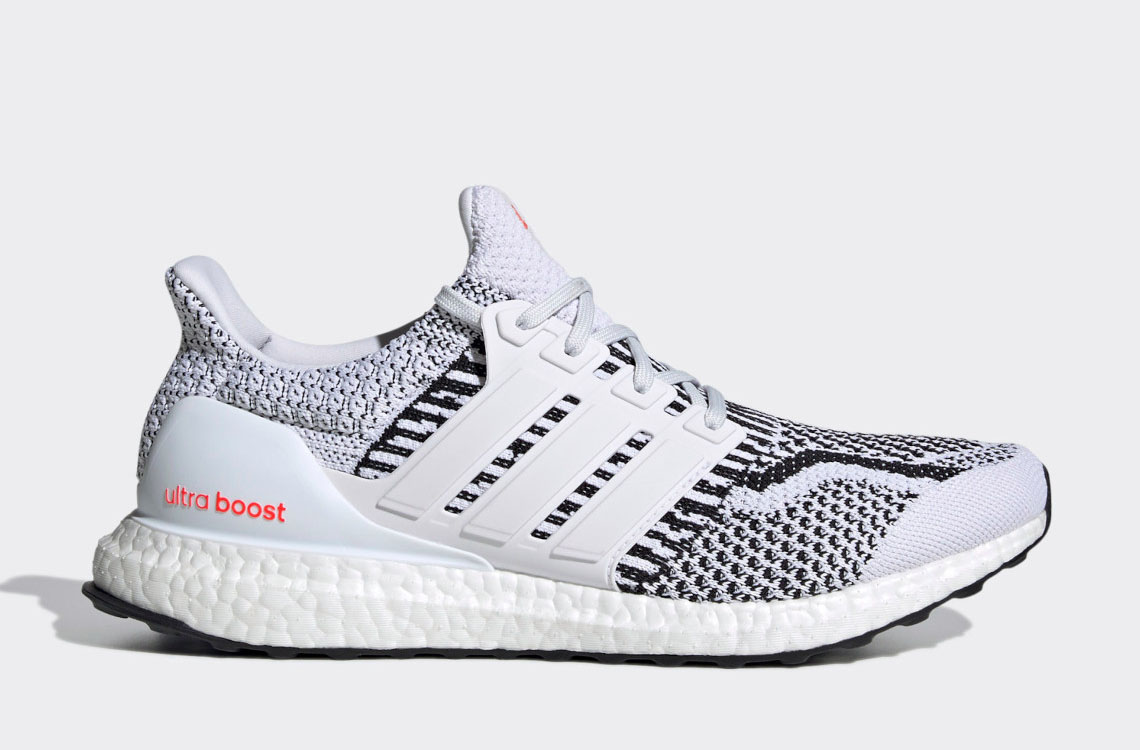 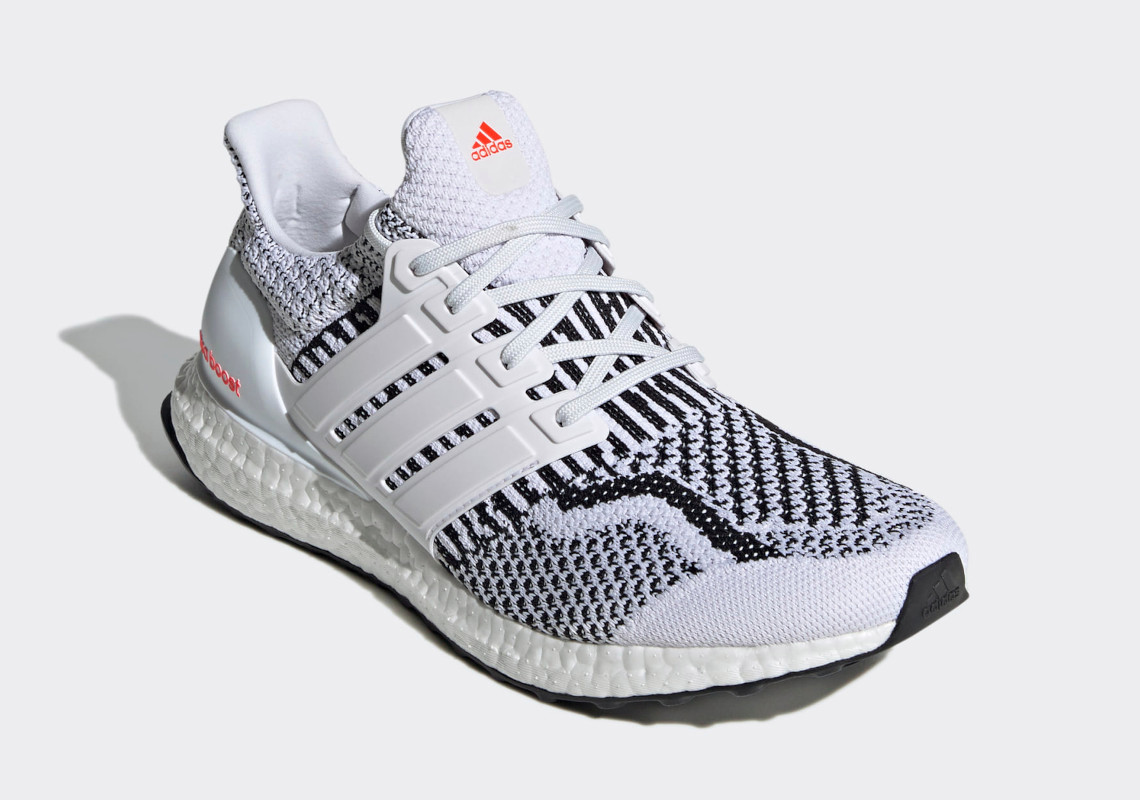 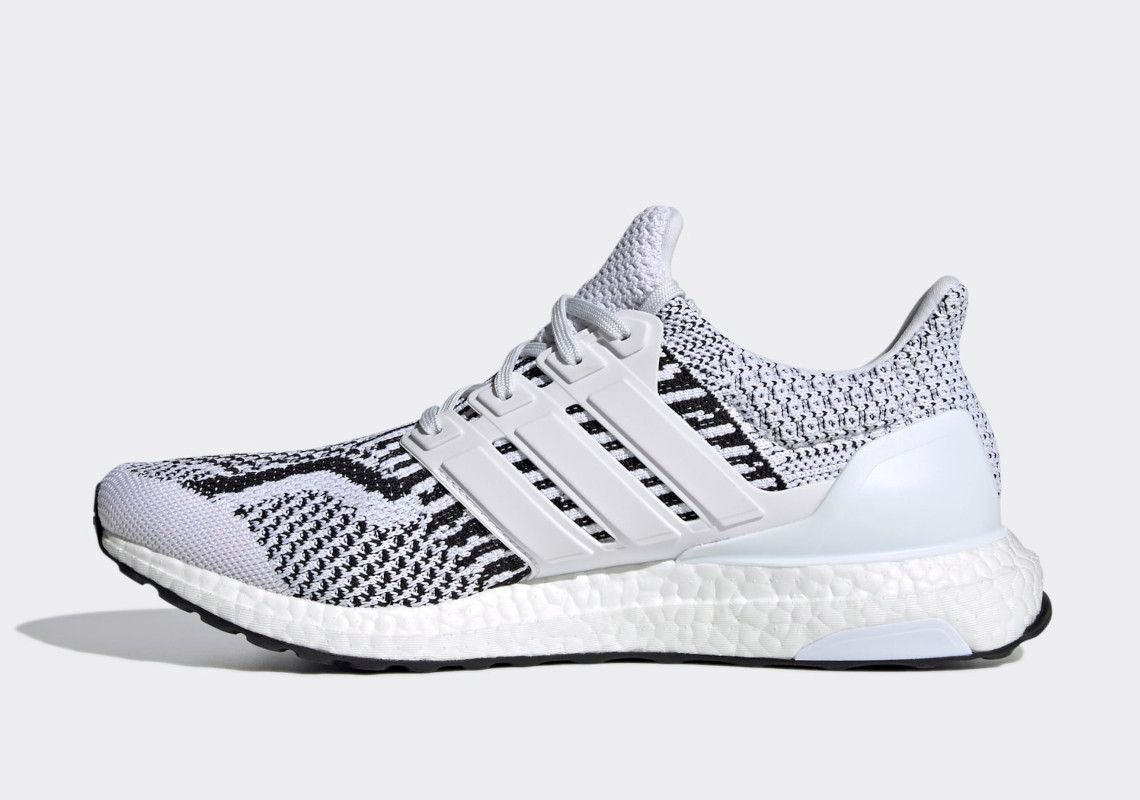 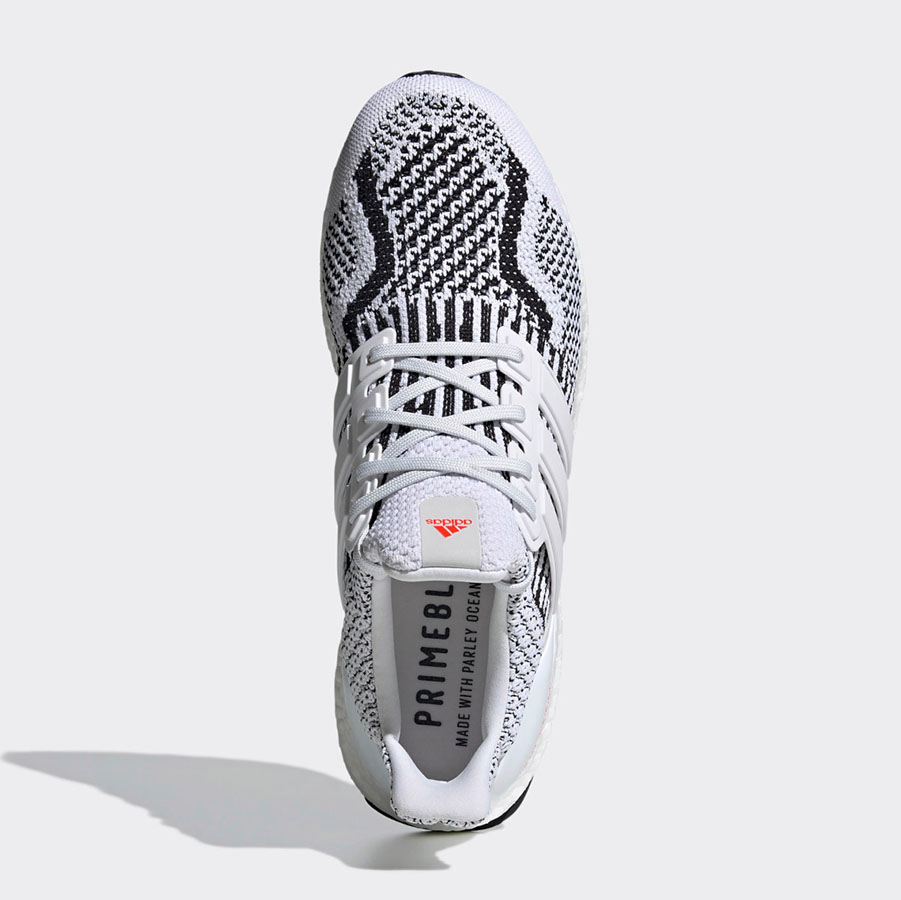 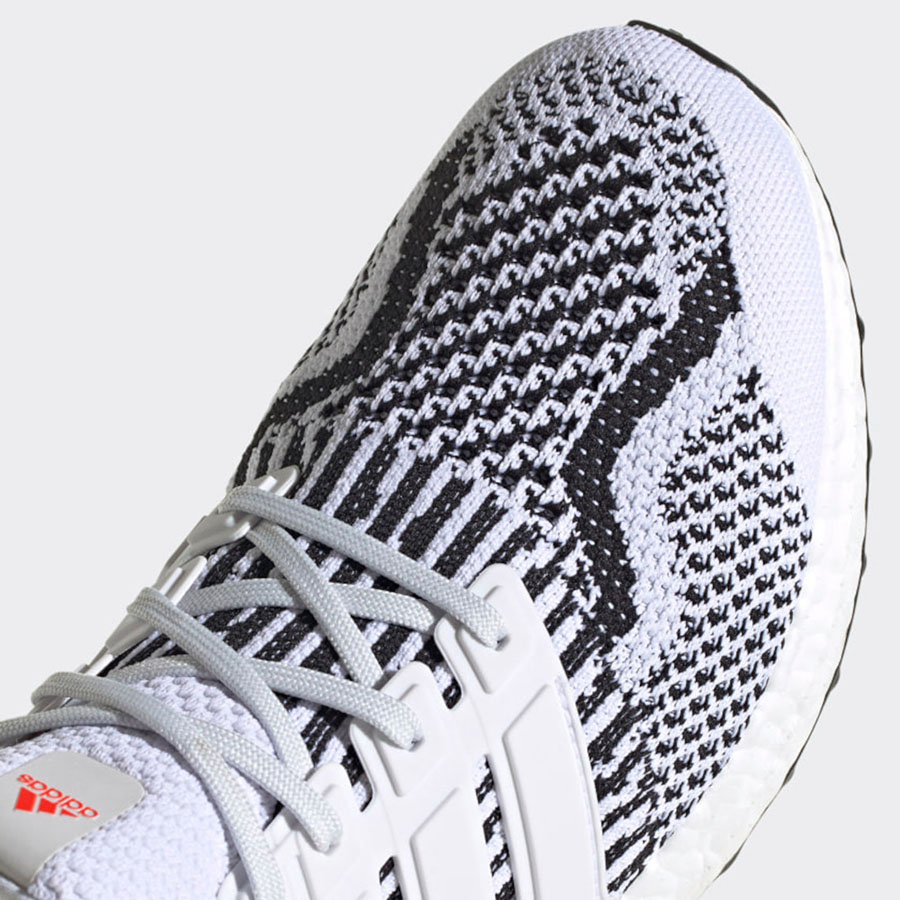 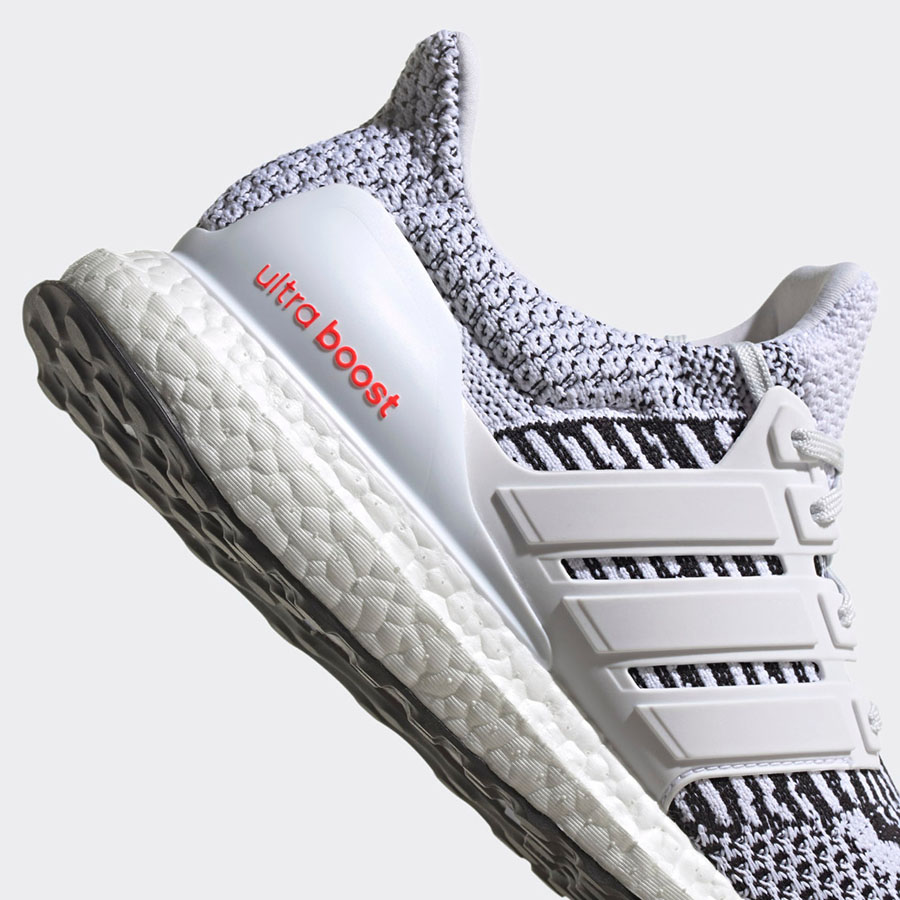 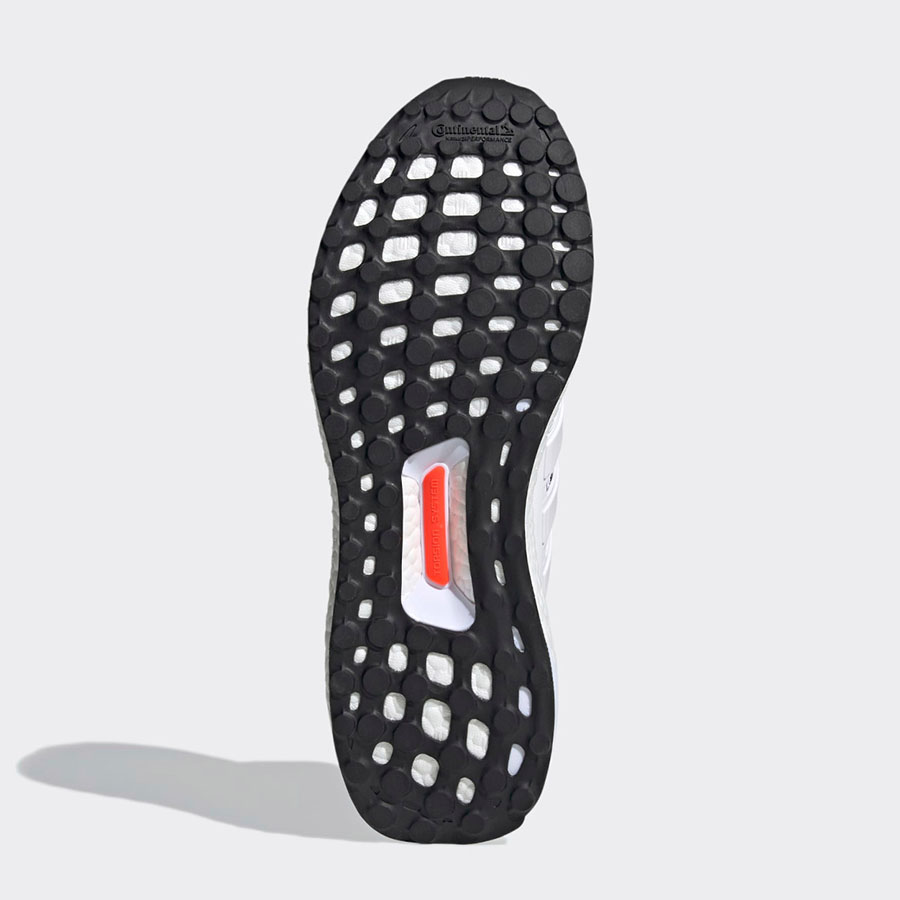