With summer officially over, Yeezy season is in full effect. The Thre Stripes and Kanye West partnership is set to flourish with fall and winter ahead. From earthy tones to boots, the Yeezy line is about to enter its bag.

Riding on the upcoming momentum, the heavily-anticipated Yeezy Knit Runner in the “Sulfur” colorway is finally releasing. Formerly called “Turreliens” and “TRRL RNR,” the all-new model bodes similarities to the Yeezy Foam Runner. However, it’s made entirely out of knitted threads. The launch colorway continues Kanye’s affinity for neutral tones with a loud touch as a sand color arrives on the shoe’s collar, with the vibrant yellow taking center stage on the rest of the silhouette.

The adidas Yeezy Knit Runner “Sulfur” releases exclusively on YeeezySupply.com on September 23 at 8 a.m. EST. A price point has not been confirmed. As always, our sneaker monitors and release day strategy will have members ready for drop day.

Join SoleSavy to stay ahead of releases like this one and grow your collection. A SoleSavy membership unlocks our buying tools and connects you with a passionate community. 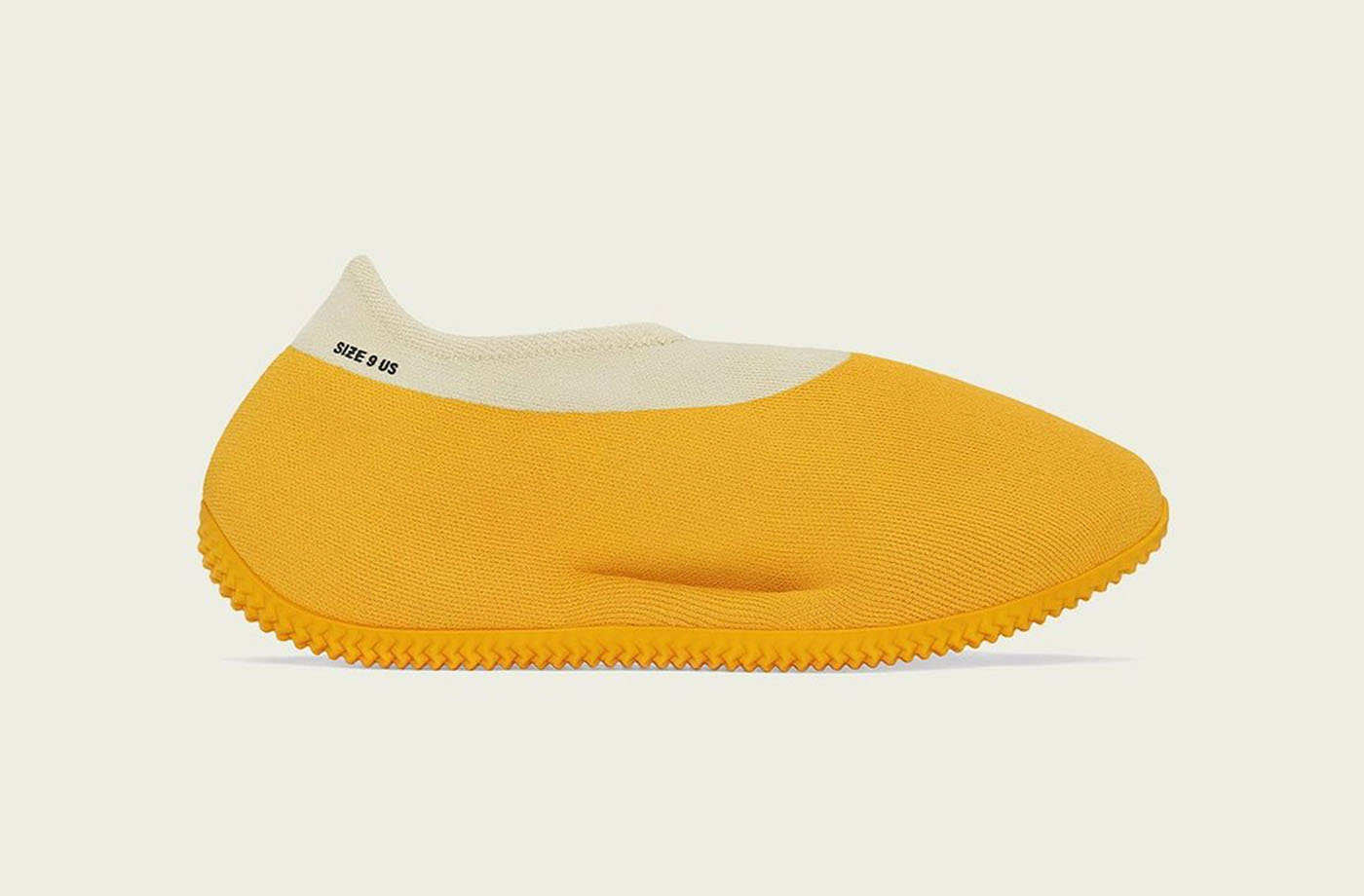 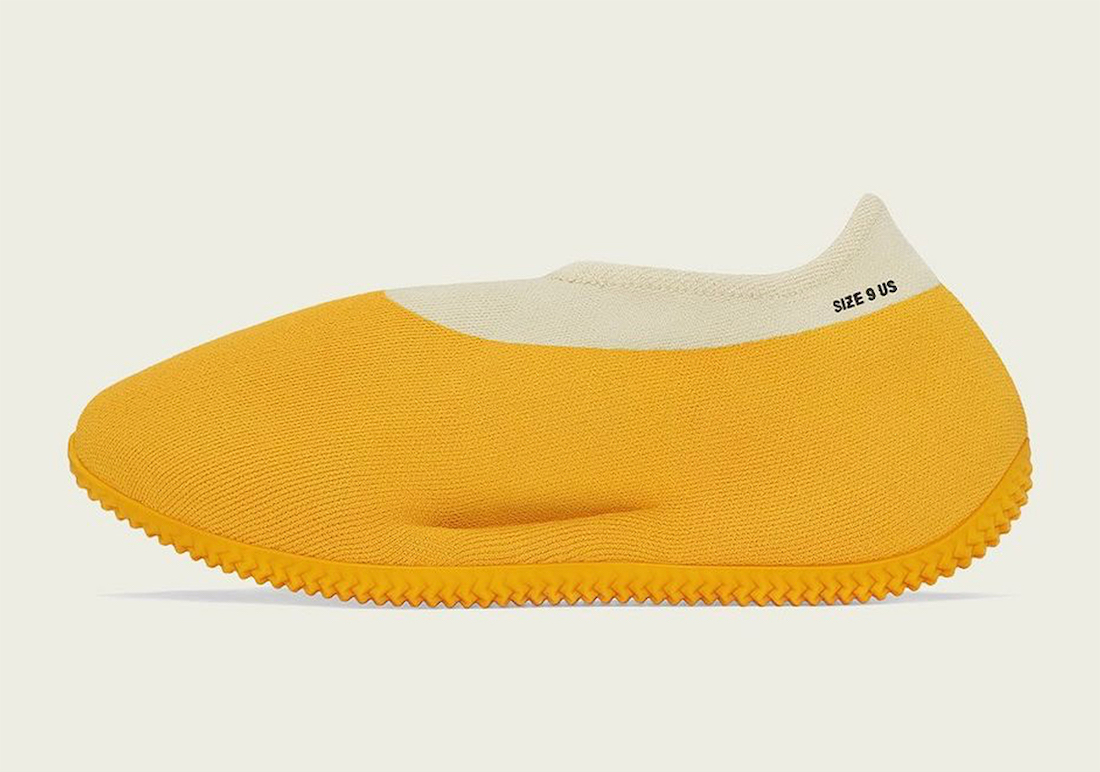 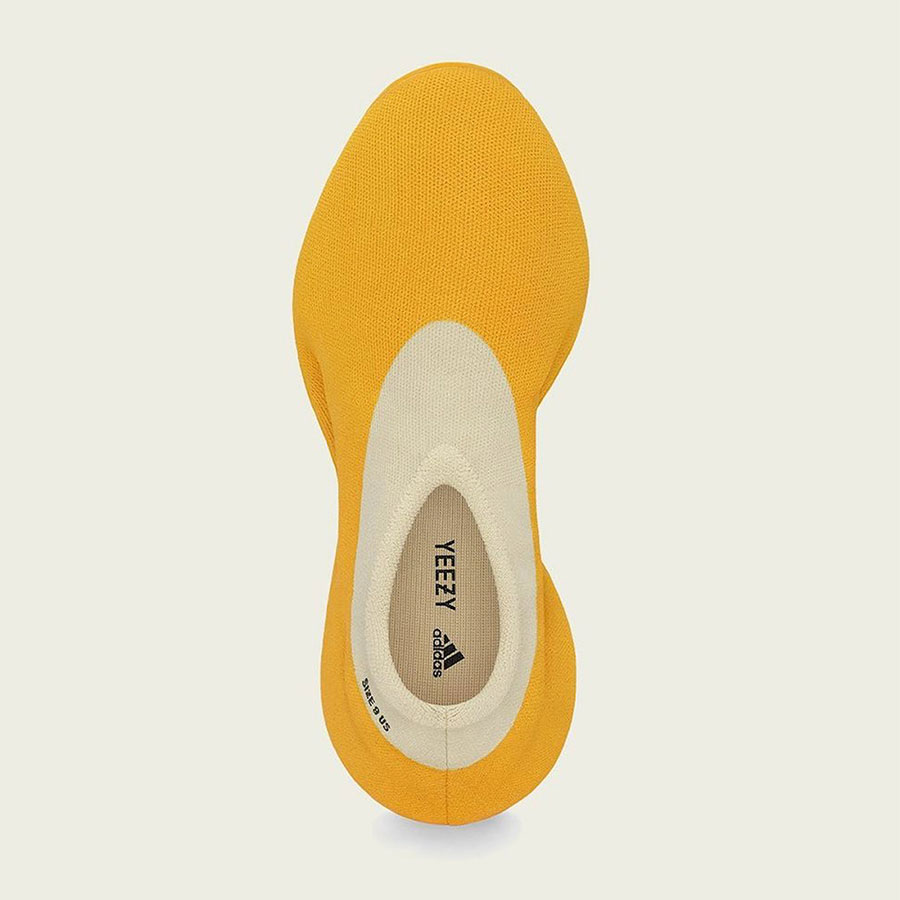 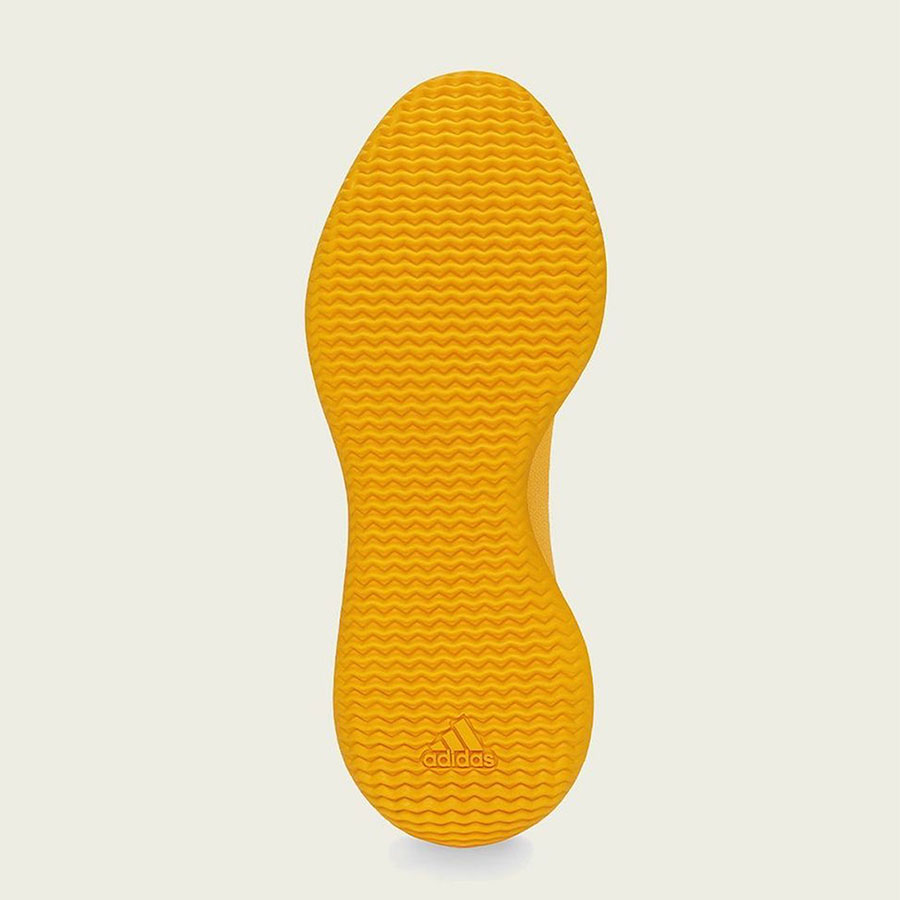 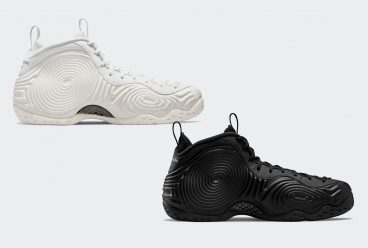 The COMME des GARÇONS x Nike relationship is the gift that keeps giving. Through the years, the Japanese fashion label and the Swoosh have teamed… 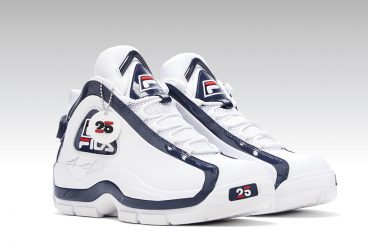 FILA goes back in the vault once more for another special edition collection of its most coveted sneaker — the FILA Grant Hill 2. Worn… 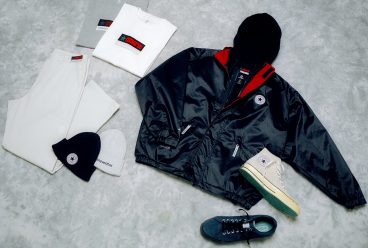 When it comes to sneakers and streetwear, there’s no era quite as influential as the ’90s. From the aesthetic to the colors to the overall… 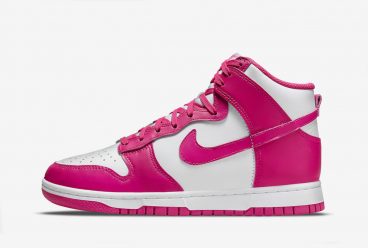 The Dunk continues its dominance. The recent resurgence of the silhouette across its classic and SB form have garnered attention as much as the original… 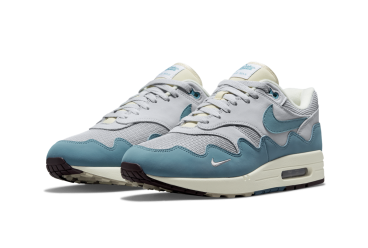 Patta and Nike continue their relationship on the Air Max line. Following the success of the “Monarch” colorway, the world-renowned boutique and the Swoosh have… 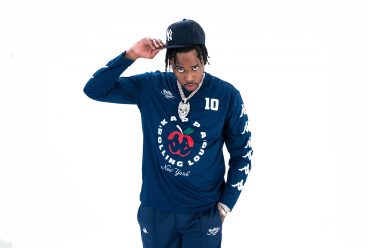 Kappa has been at the epicenter of streetwear for years. From its Italian roots to the concrete jungle of NYC, the brand can’t be missed.…