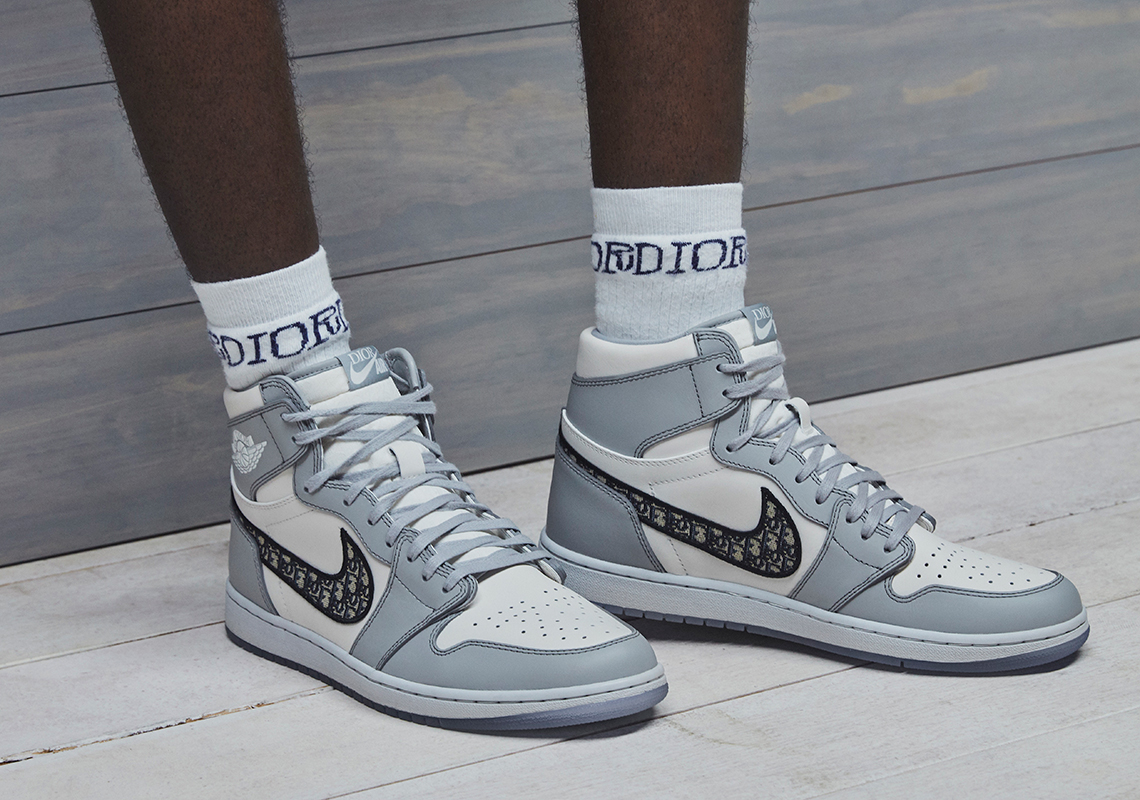 Arguably the year’s most anticipated footwear release, the Air Dior High and Air Dior Low, is set to release via a worldwide lottery system for a retail price of $2000 USD.

Different cities around the world will be approaching the lottery in slightly different ways, for example, China’s allocated stock will be released via the WeChat app, London’s via an in-store raffle at Selfridges luxury department store, while LA, NYC, Tokyo, and other cities’ will be released at their respective Dior storefronts.

Furthermore, the lottery will be split across two dates. Winners of the first lottery (March 23rd – 24th) will get a chance to purchase the Air Dior High and/or the opportunity to attend the exclusive Air Dior pop-up while the second lottery (End of May/Early June) for the Air Dior Lows will result in tickets for the pop-up event only.

A detailed breakdown of Dior’s lottery system is available here.