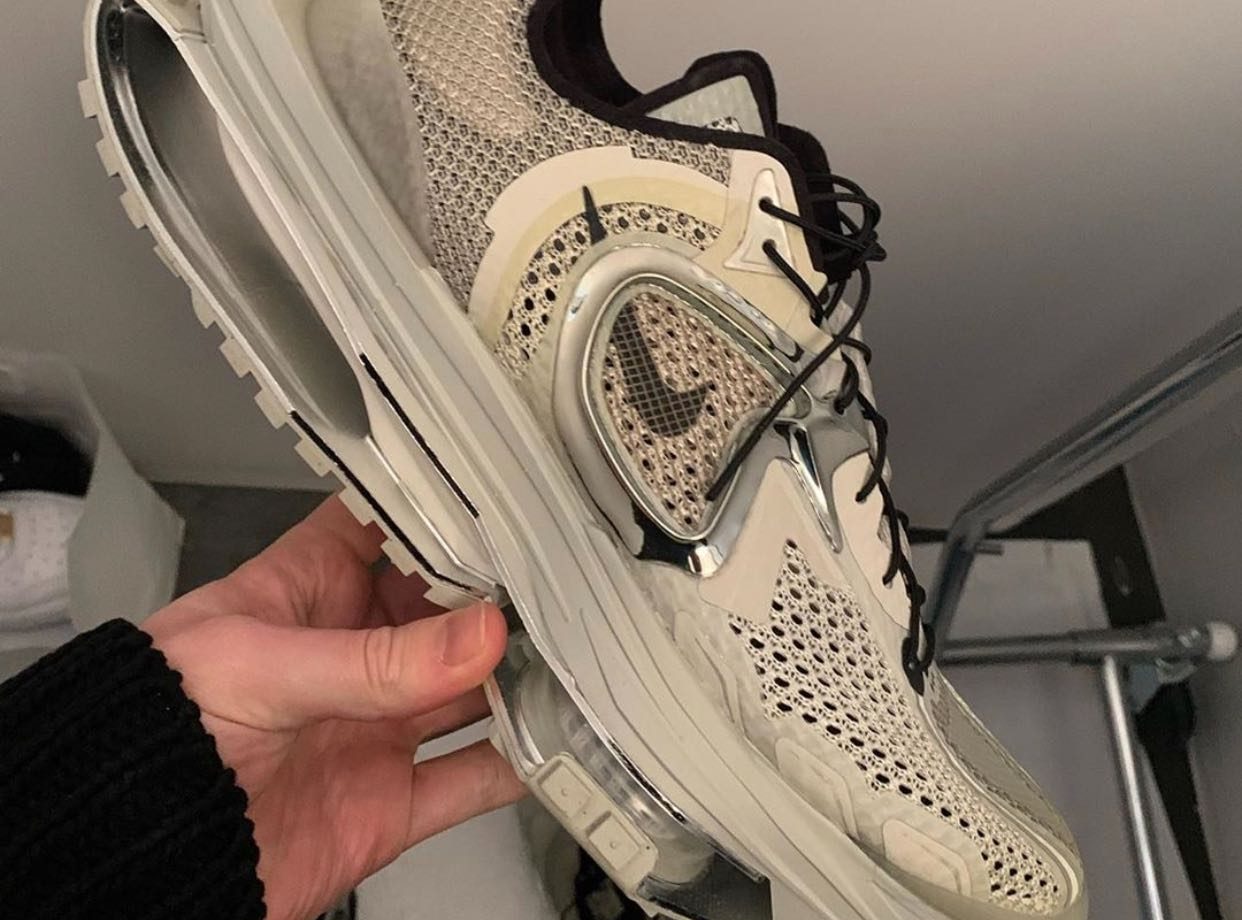 Constructed with Zoom Air pods in the sole – just like the recently announced Next% line – the Zoom MMW 4 follows in classic Alyx fashion with a beige toned, flyknit upper atop an oversized, industrial-inspired sole.

The medial side of each sole is purposefully exposed to reveal the Zoom Air bubbles while the rest of the outsole extends past the heel and curves upwards to reveal a Waffle tread. Chrome hardware accents added throughout the flyknit upper add even more flair.

Expect the Nike x Alyx Zoom MMW 4 to drop this Summer alongside an Olympic apparel collection by Matthew Williams and fellow innovators such as Virgil Abloh. 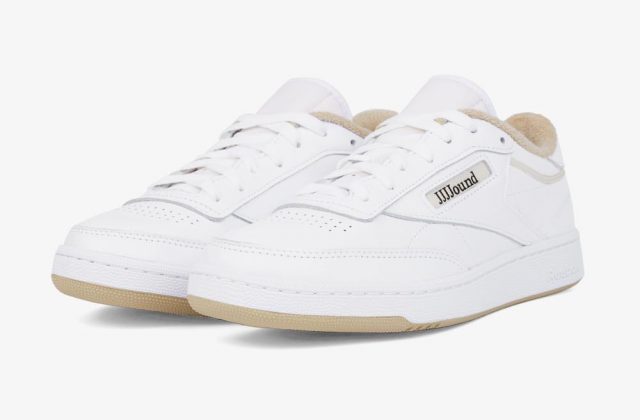