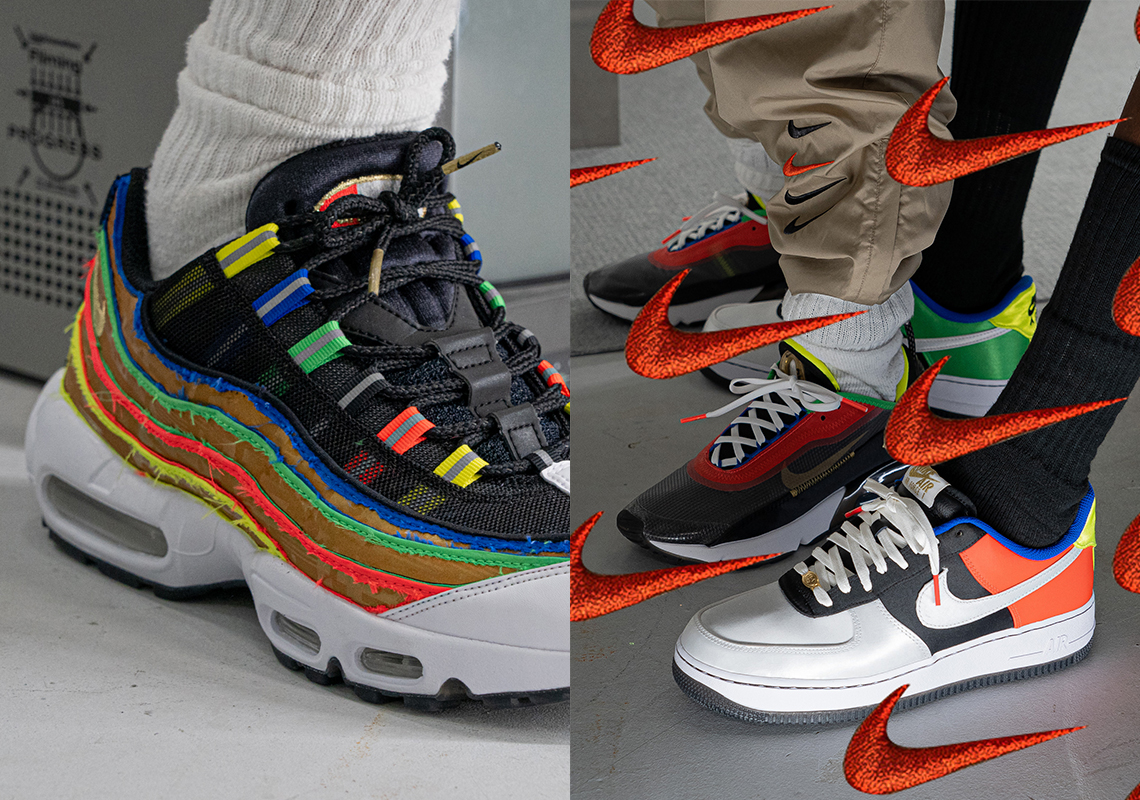 One of the various Tokyo-centric releases of the year meant to coincide with the now postponed Olympics was a Nike partnership with BAIT Japan. Despite a pandemic changing the rollout, this release will still see the light of day as the Nike “Hidden Messages” Pack debuts August 29th only at BAIT Japan’s online and physical stores. The “HIdden Messages” release is not a partnership in the collaborative design sense but rather one of timed-exclusivity as the pack will reach other Nike retailers at a later date.

The collection itself consists of an Air Max 95, Air Force 1, and the modern Air Max 2090 all of which share the unmistakable shades of Olympic blue, green, red, and yellow found on the timeless logo. The AM 95 and AM 2090 both feature black bases with hits of Olympic coloring throughout, the prior through distressed paneling and the later with a colorblocked, synthetic gradient. The AF 1 featured here is, on the surface, a retro of the 2004 AF1 “Olympics” colorway, a model that never been retro’d since the ’04 Sumer Olympics in Athens, Greece. In addition to the clever color schemes present here, the “Hidden Messages” rightfully so have some secrets to tell. If you remove the top layer off of each shoe, a new pattern in gold, silver, and bronze materials will be revealed underneath. The AM 2090 and the AF 1 share a uniform pattern while each pair of the AM 95s is one-of-a-kind, with its secret, tri-colored layer varying from pair to pair.

Scroll below for further images.
All photos by BAIT Japan. 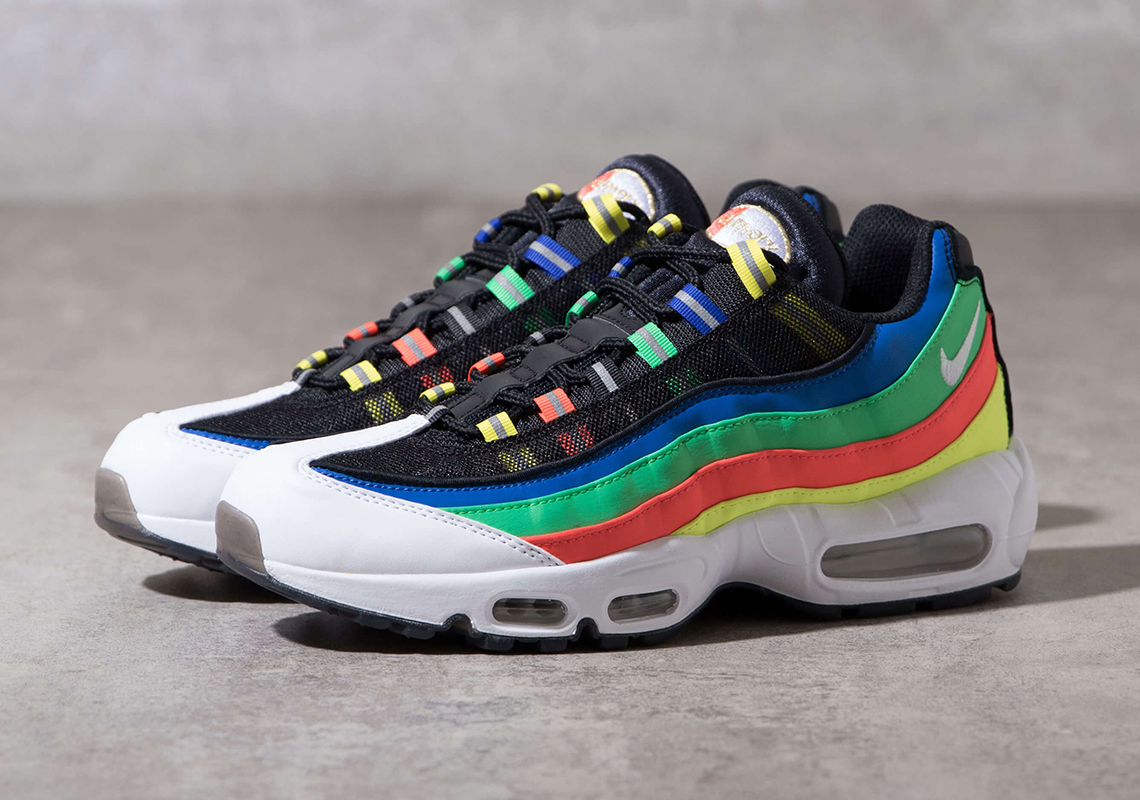 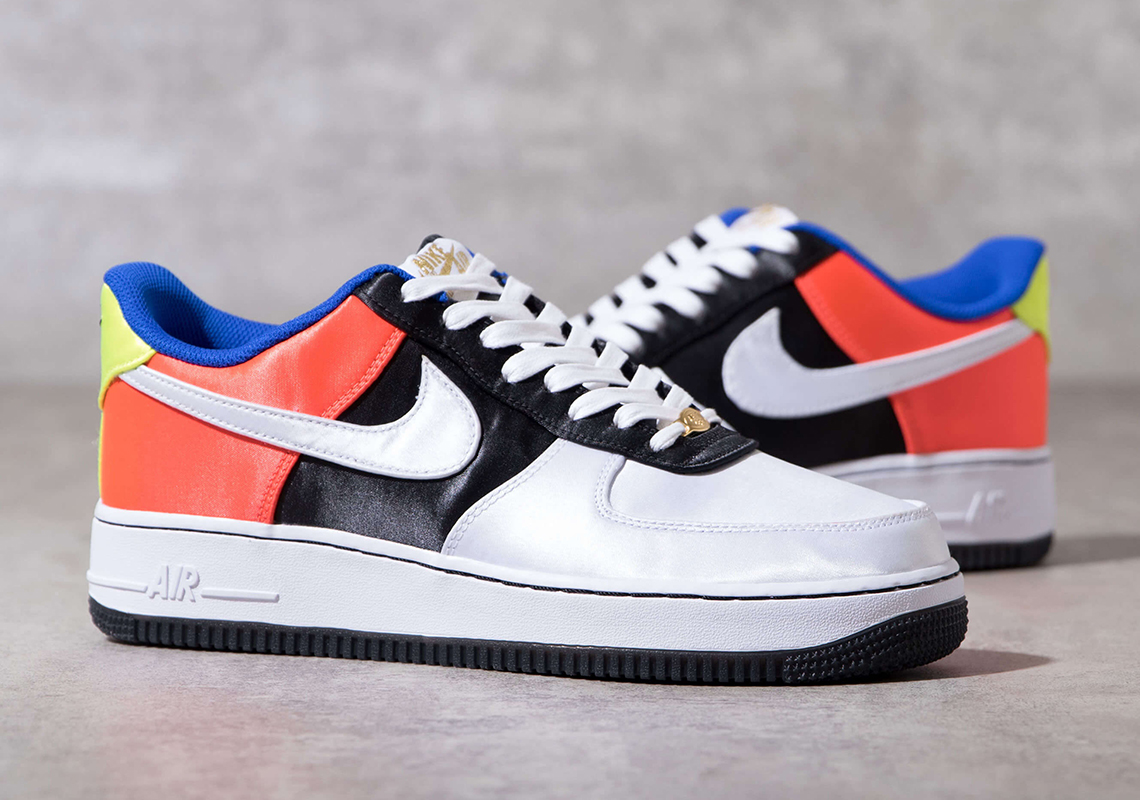 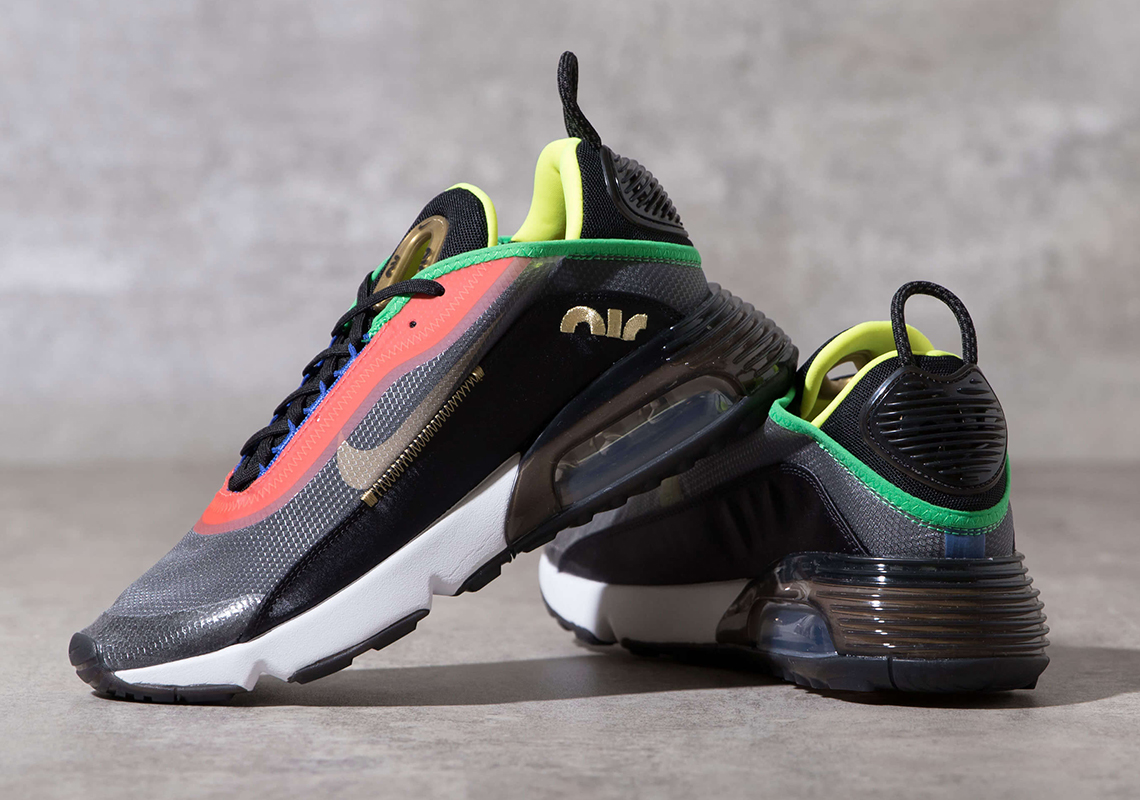 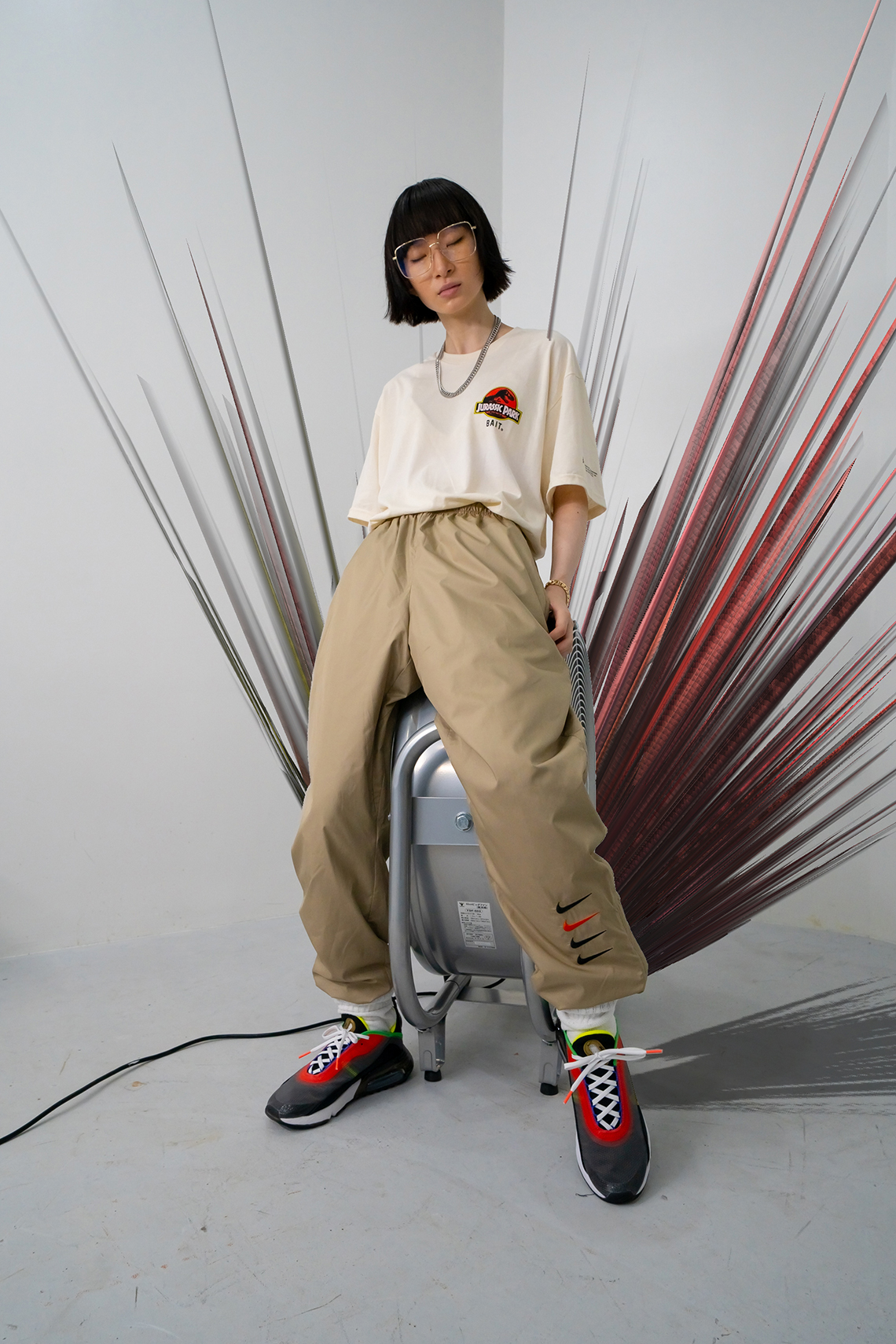 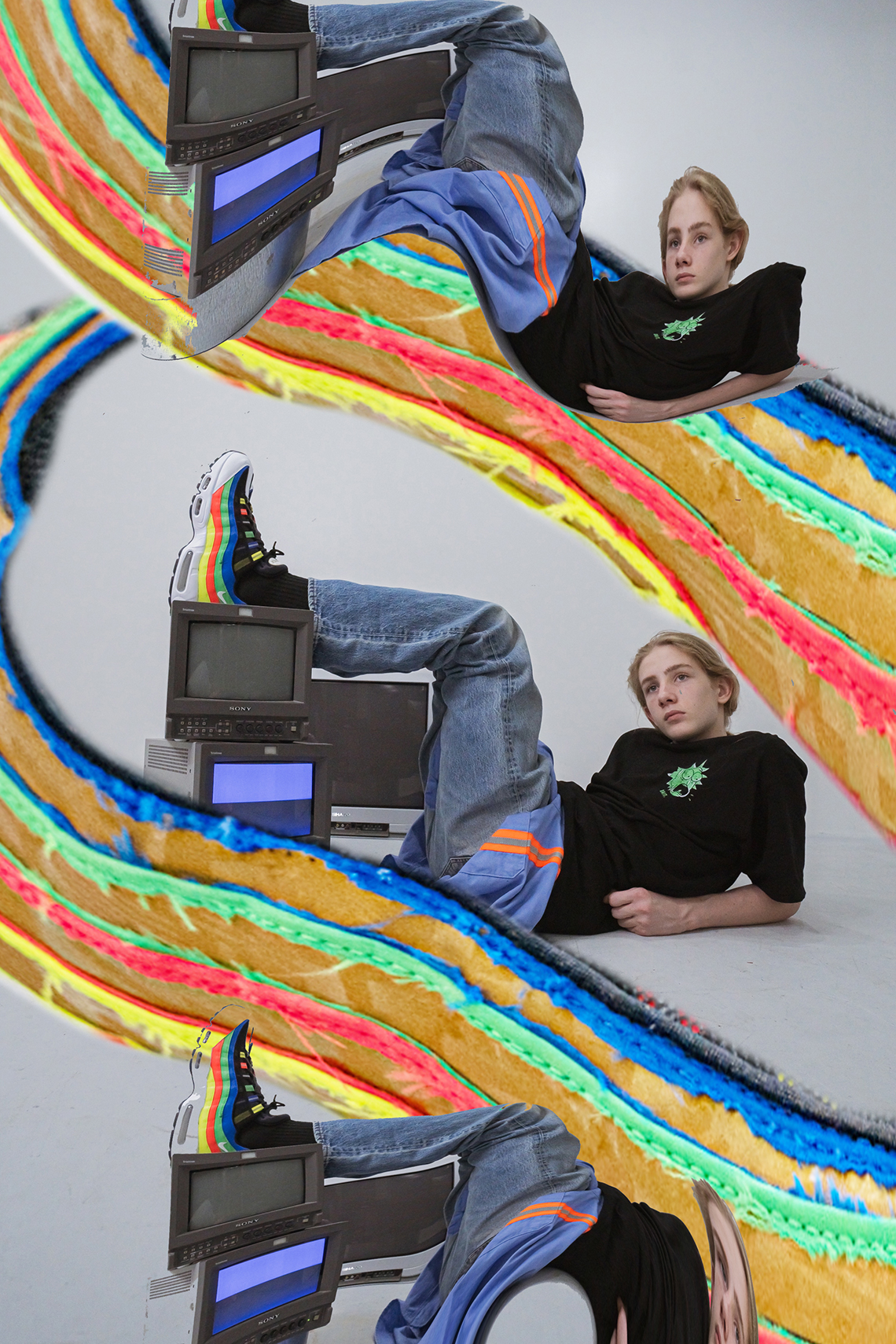 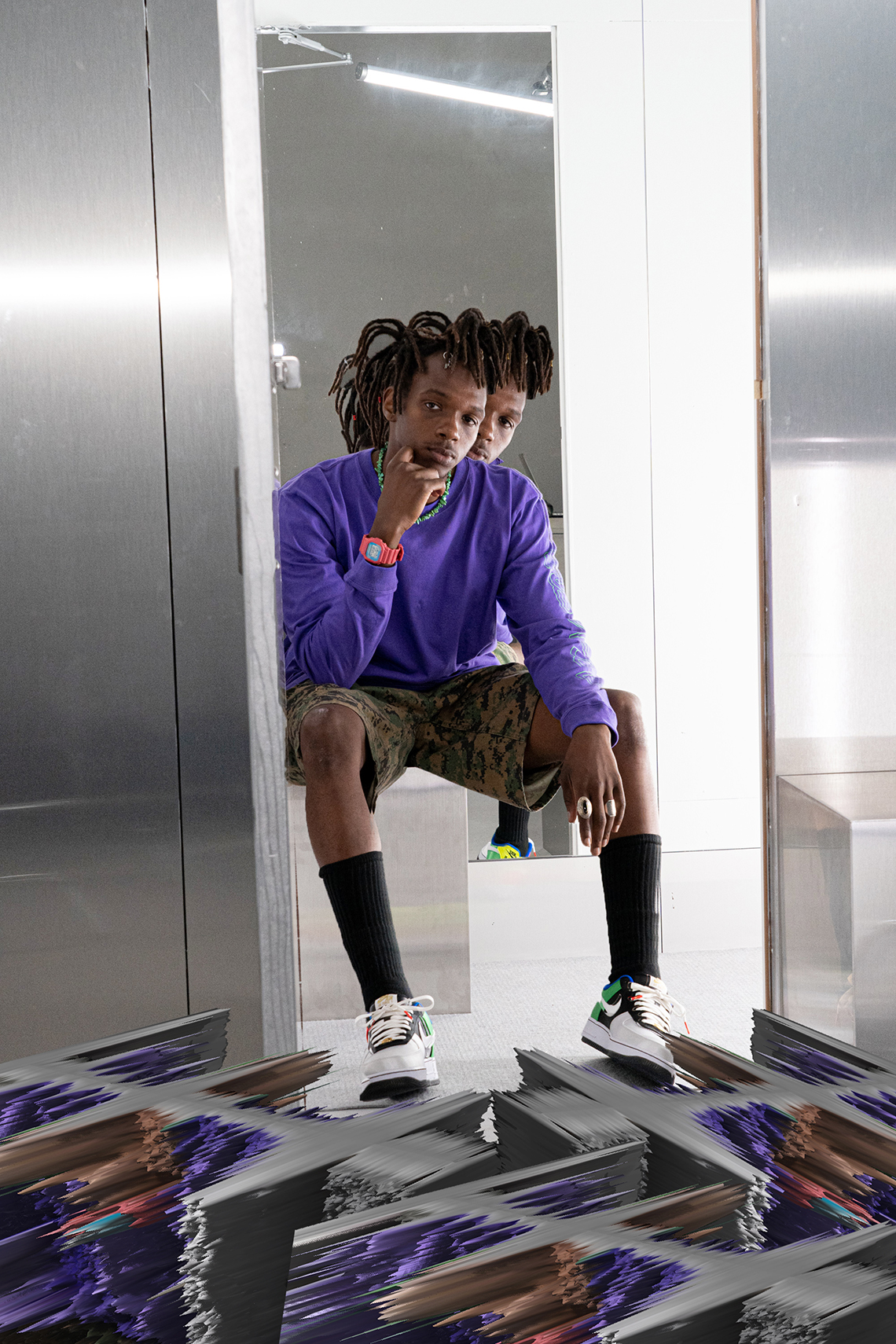