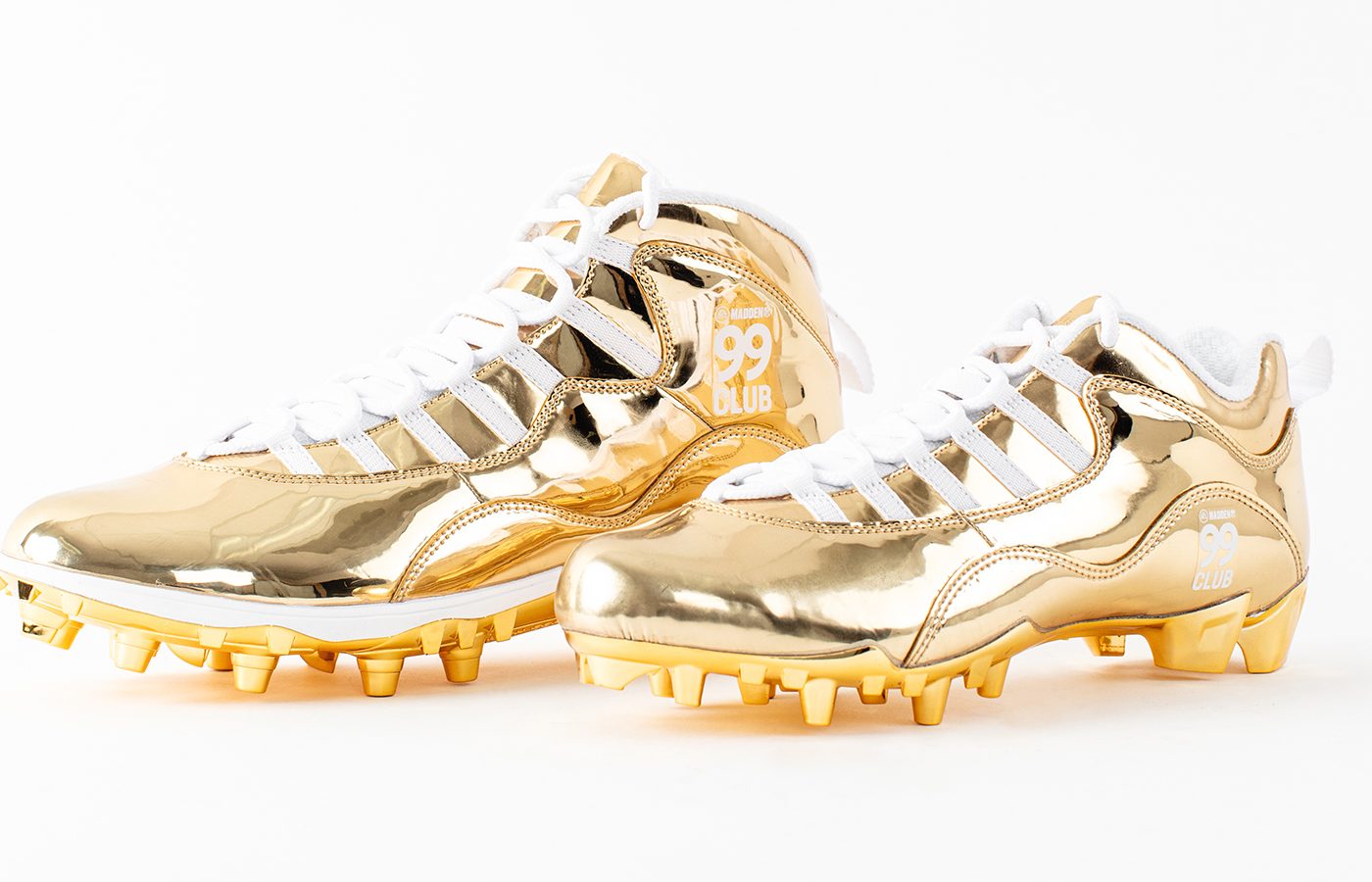 As every new NFL season begins, a new entry in the Madden NFL videogame series comes along with it. Each new entry on the series brings about visual upgrades and gameplay tweaks, as well as an up to date score ranking for each of the 1500+ players in the real NFL. This September, as an homage to both the prolific game series and to some of the league’s greatest players, Jordan Brand created one-of-a-kind Player Exclusive cleats for New Orleans Saints’ wide receiver Michael Thomas and New England Patriots’ cornerback Stephen Gilmore. They are two of the only players in Madden NFL 21 to receive a perfect in-game ranking of 99 based on their many real-life statistics and accolades.

As the only two Jordan Brand players in the Madden NFL 99 Club, the brand decided to each make them bespoke cleats based on the iconic Air Jordan 10 Los and High silhouettes. Thomas’ pair is the high-cut iteration and sports a clean, glossy gold finish across the entire upper. White lacelets, sock liners, heel tabs are the only deviations from this celebratory look. On the lateral side of the heel “EA MADDEN 99 CLUB” is emblazoned in white ink to make sure his achievements are recognized both in-game and in real life. A white midsole separates the shoe from its equally glossy cleated outsole. Gilmore’s pair follows the exact same design language but opts for an AJ 10 Low cut as opposed to the Highs. Both pairs one-of-one and will not see a retail release.

Scroll below for further images.
All photos by Jordan Brand. 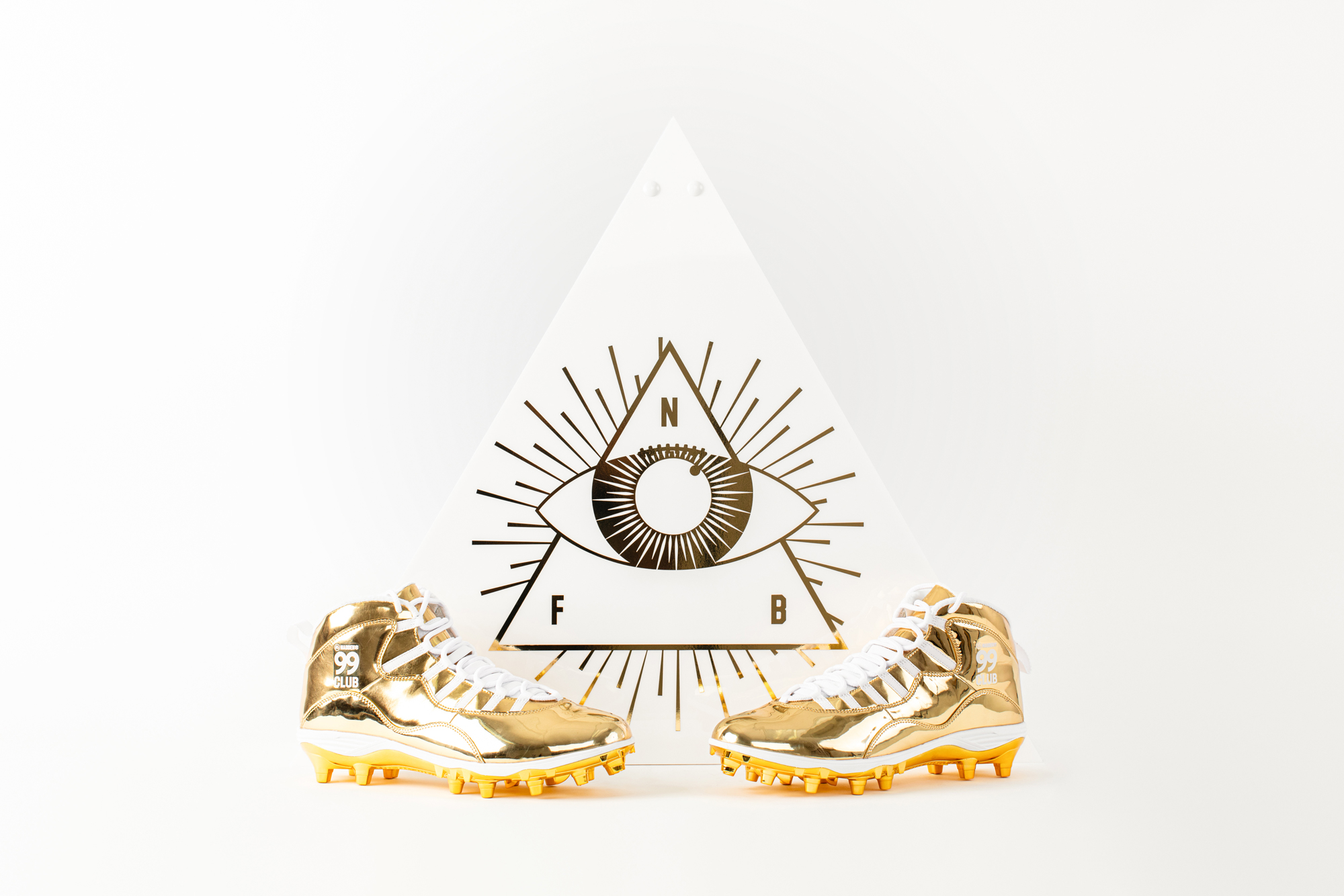 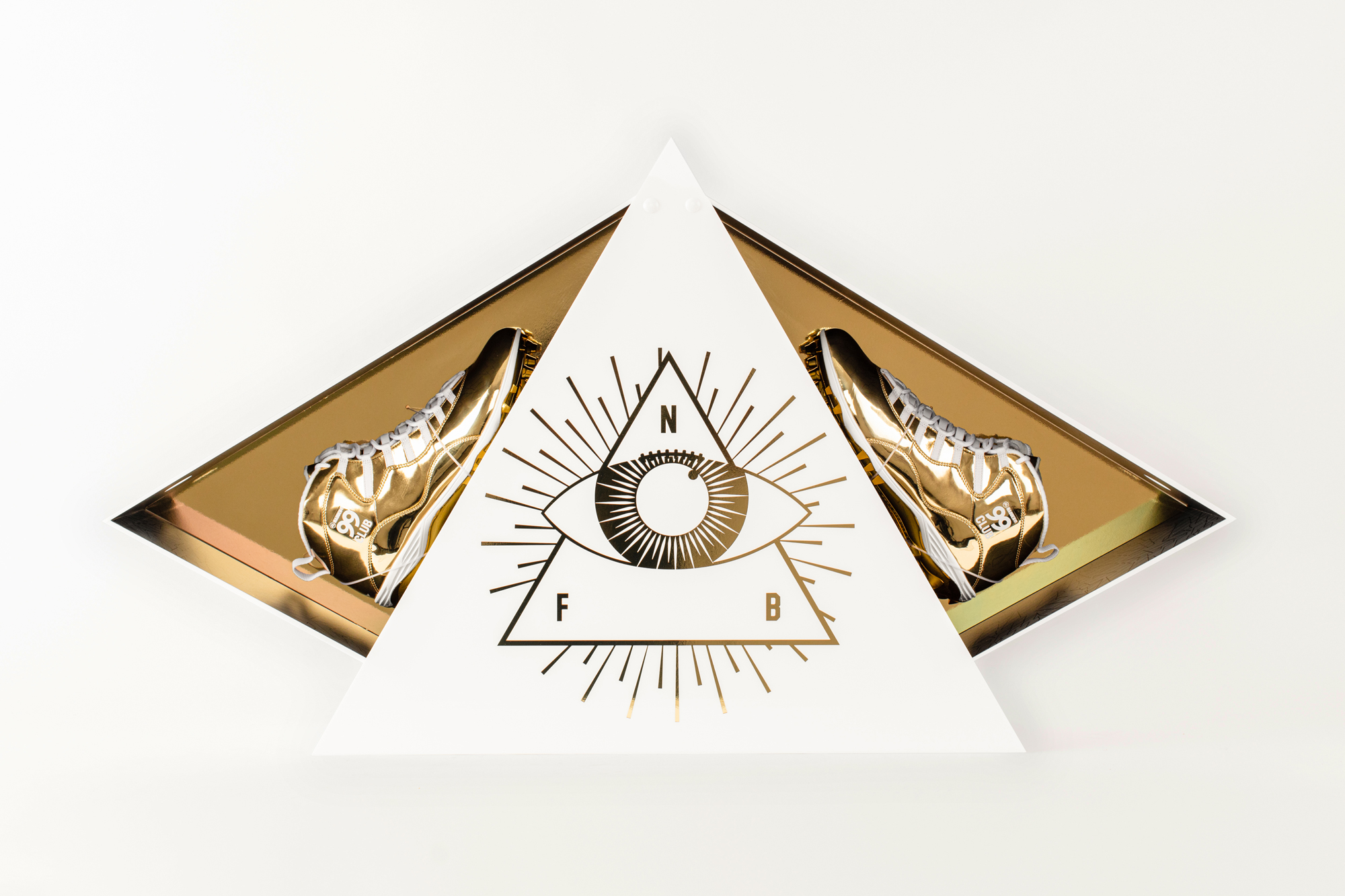 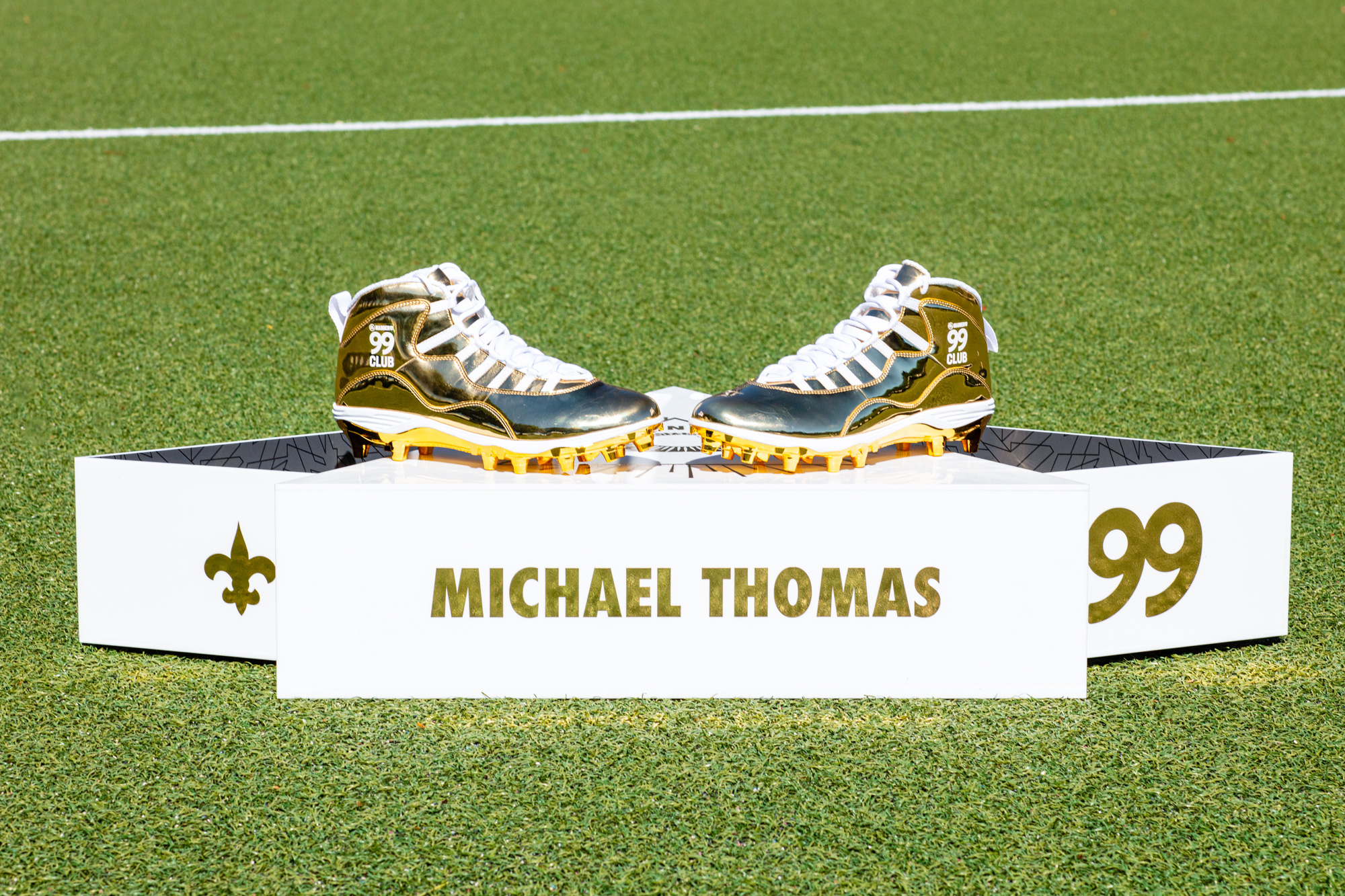 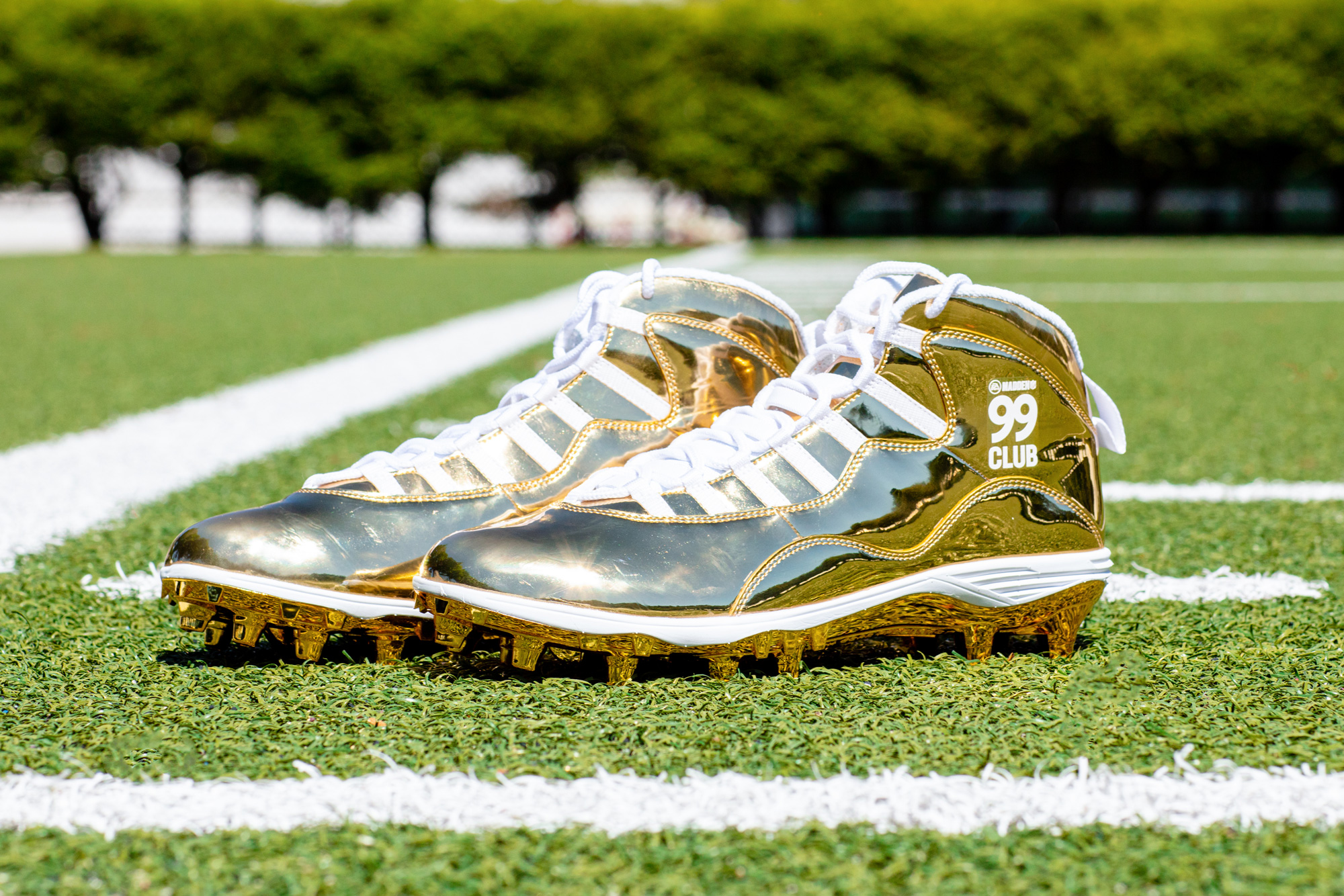 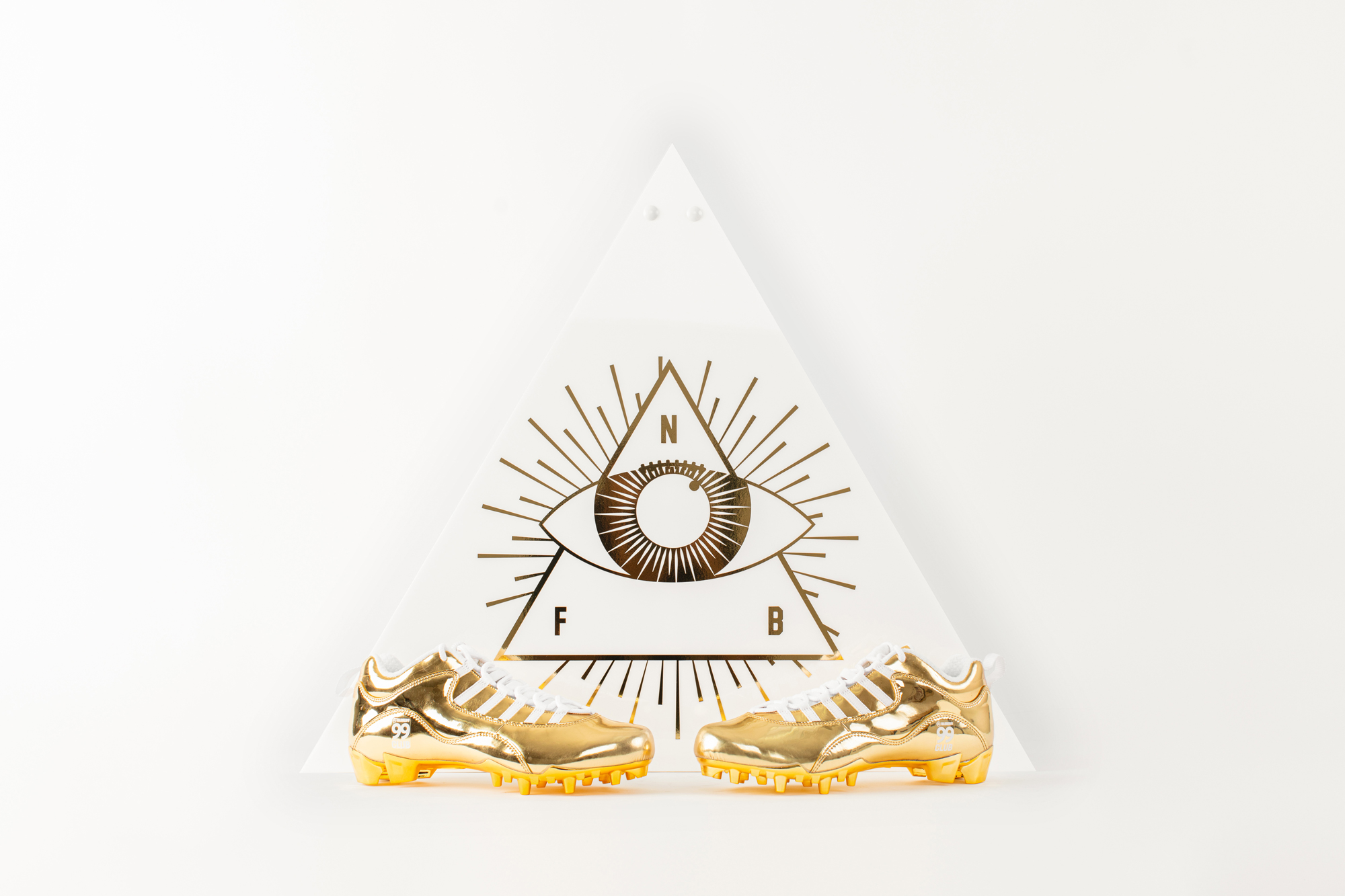 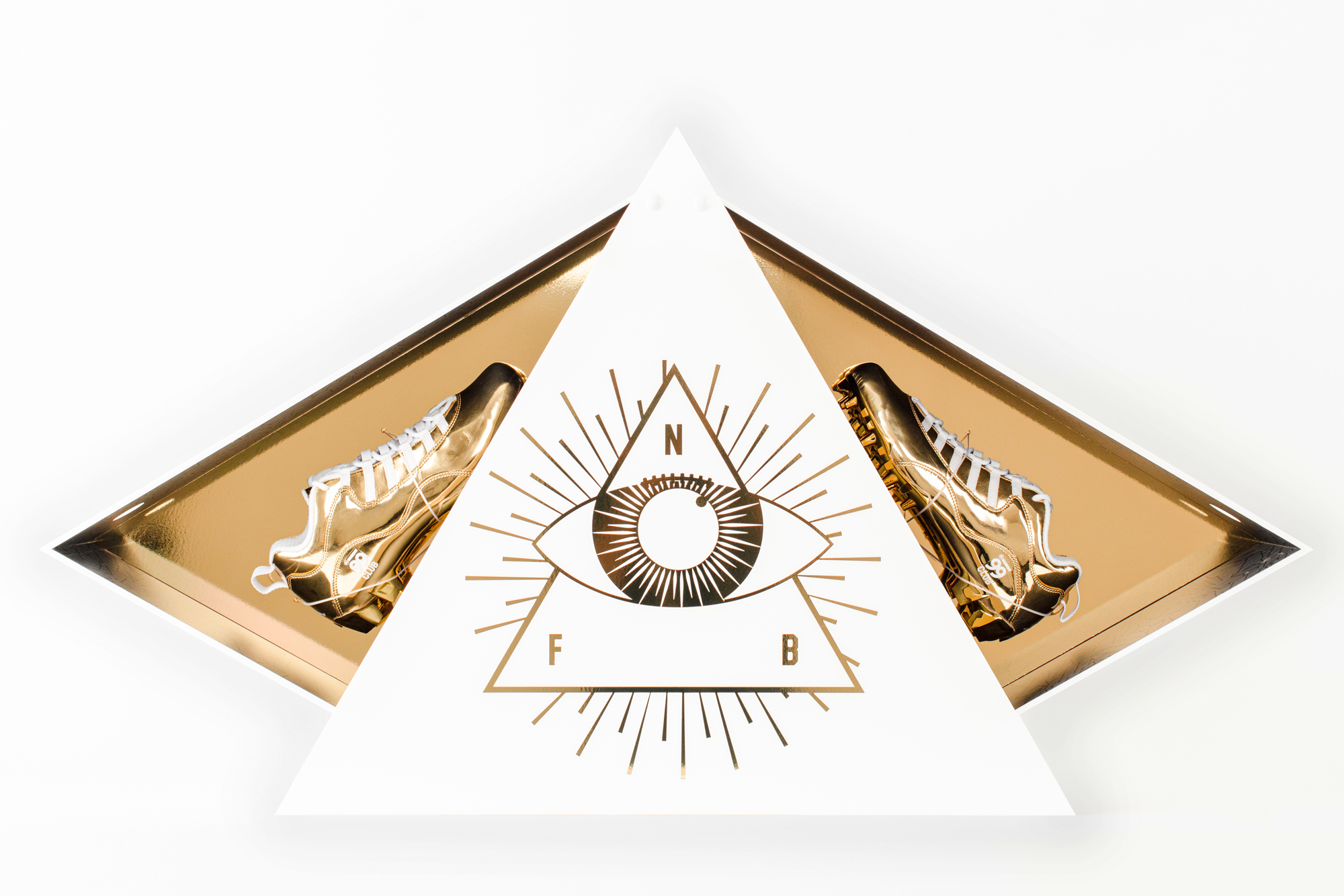 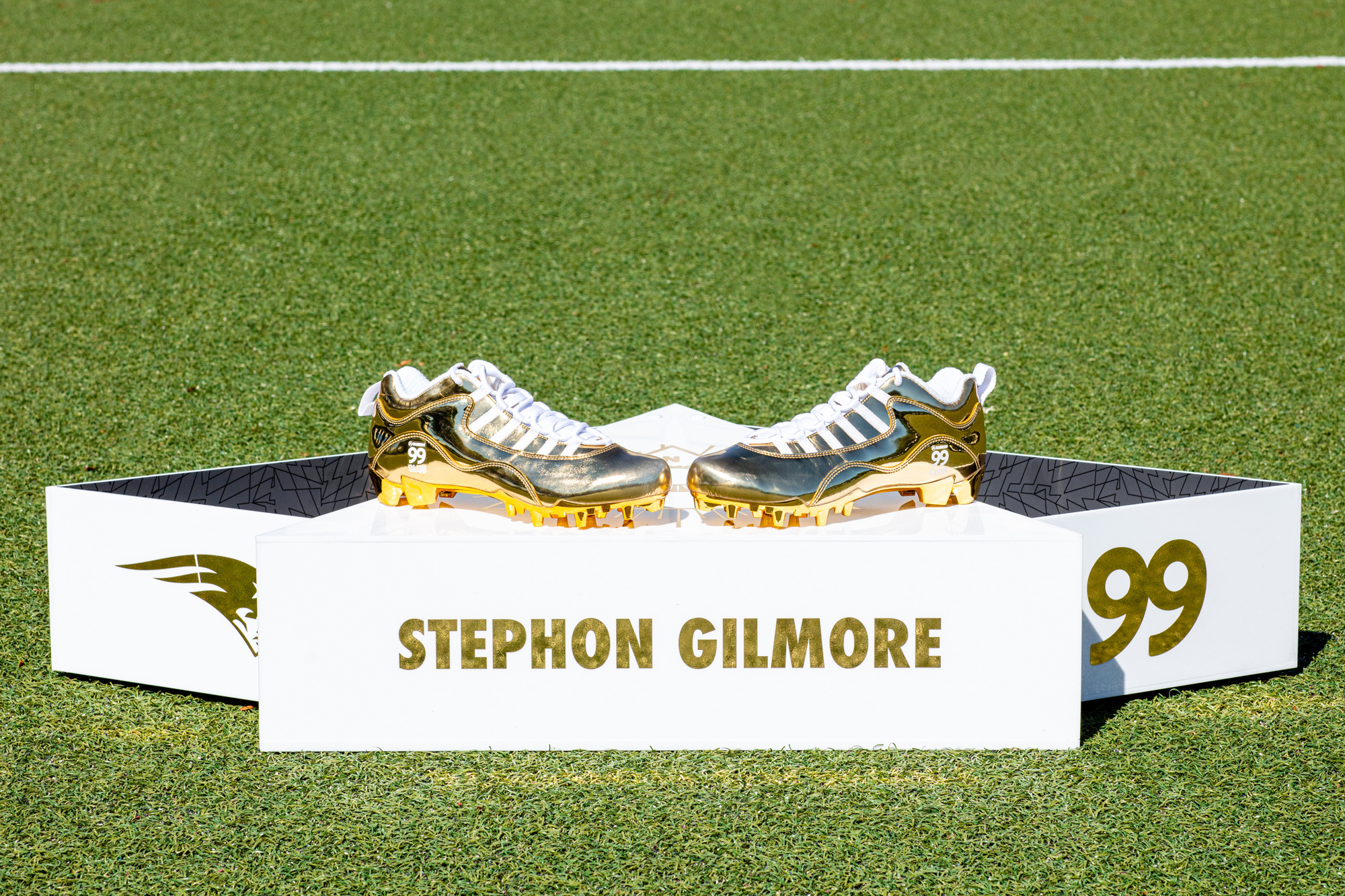 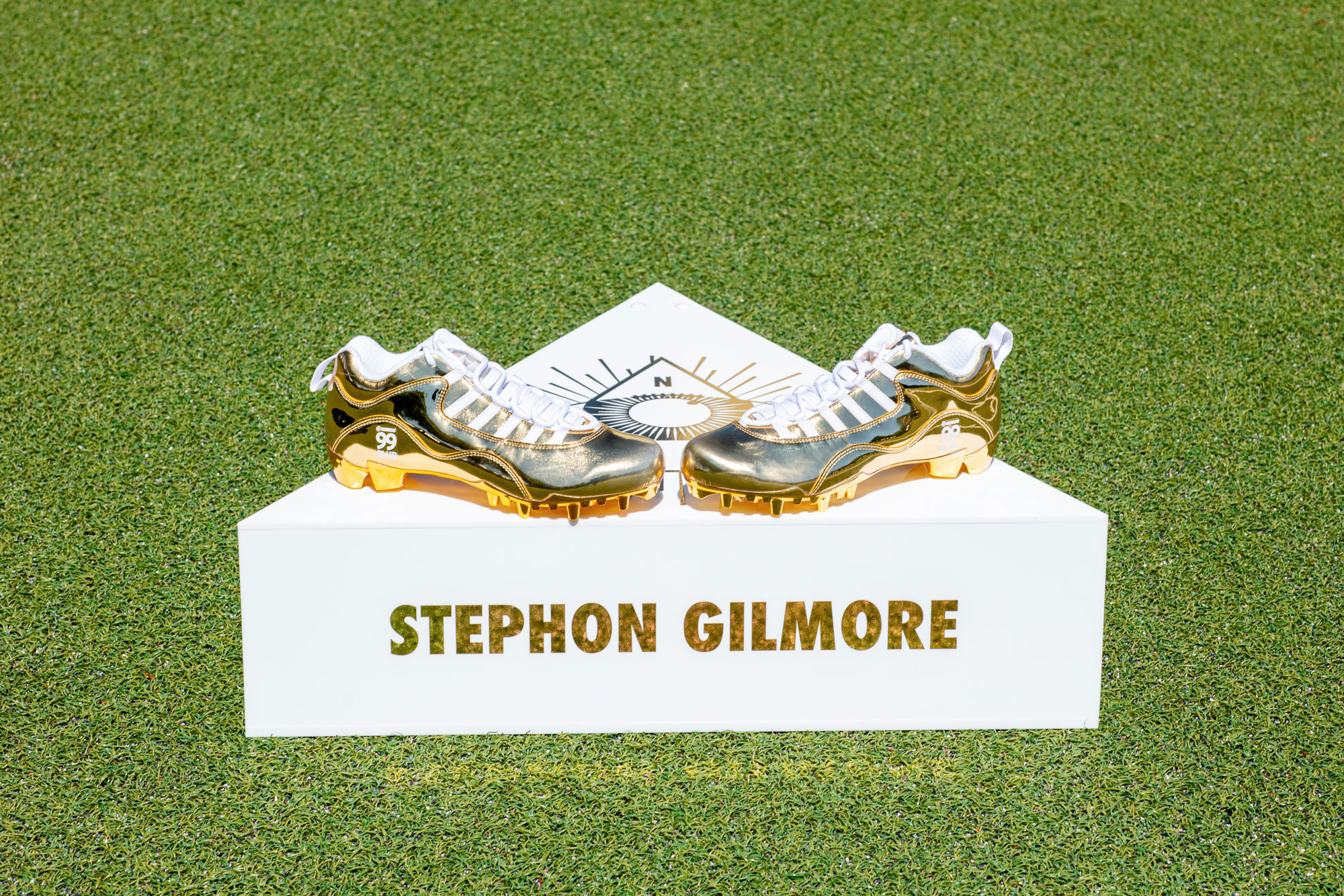