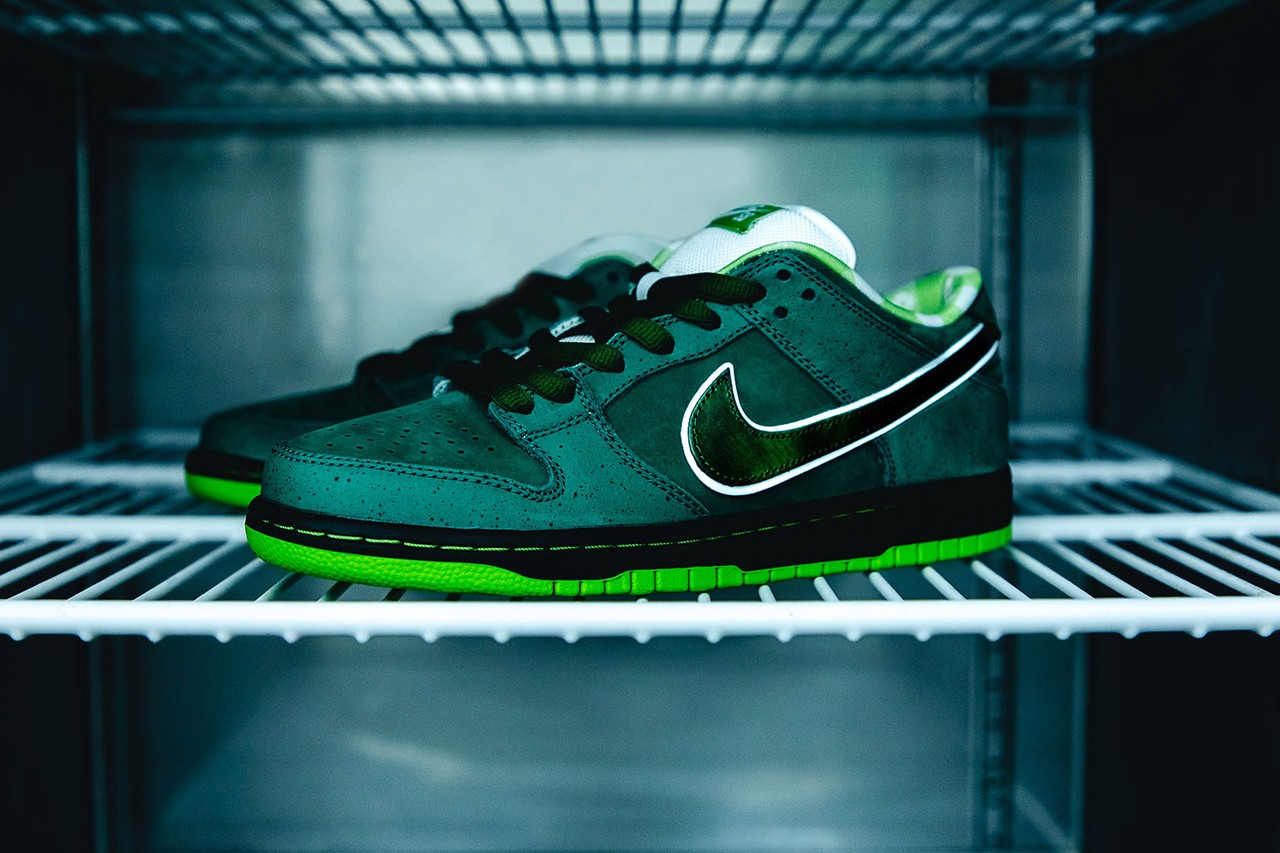 Concepts have announced a series of sneaker raffles in order to continue raising money for the Black Lives Matter movement. Concepts are going full-force with their first charity raffle, raffling off their highly-coveted Nike SB Dunk Low “Purple Lobster” and “Green Lobster” collaborations as a pack. This is just the first in a series of weekly raffles by concepts with 100% of funds raised going towards the ACLU Massachusetts. The raffle begins on July 10th.

Concepts have continued to show genuine dedication to the fight against racial injustice in America not only through these raffles but through their hands-on involvement within their Boston and NY based communities. The Concepts homepage features a list of ways you can help in these communities as well as the brand’s testimony regarding their participation in Blackout Day, hosting public Zoom conferences with Bostonian athletes and influencers, and transparency regarding their own internal company policy. Every iteration of Concepts x Nike SB’s “Lobster” series fetch well over their retail price on the after-market even in used conditions, so only time will tell how much this limited-edition set of Dunks will raise for this great cause in the end. 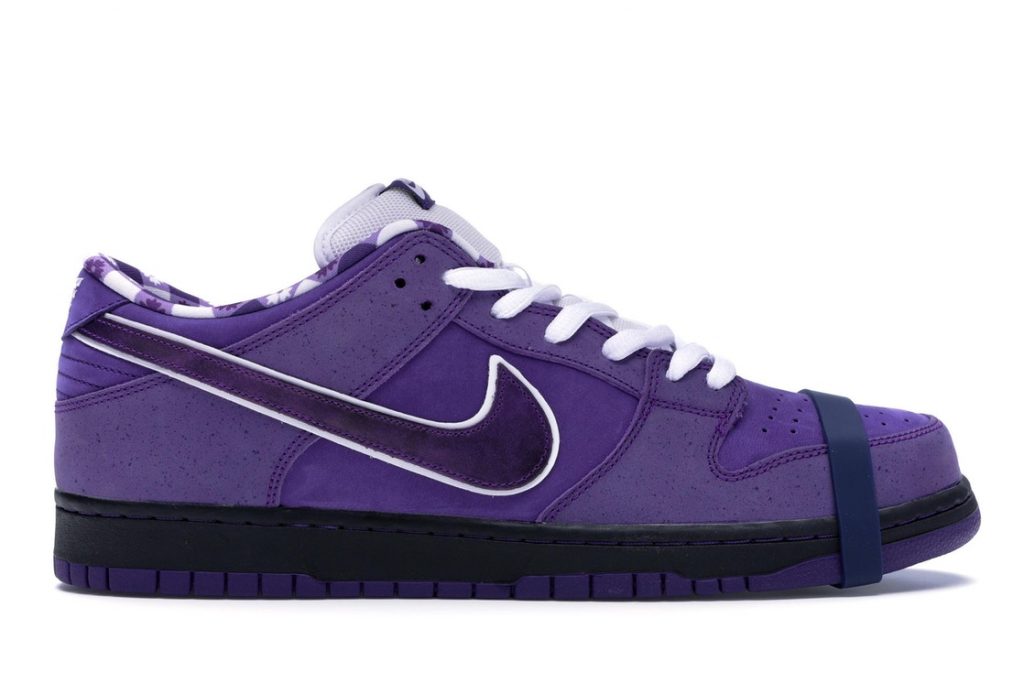 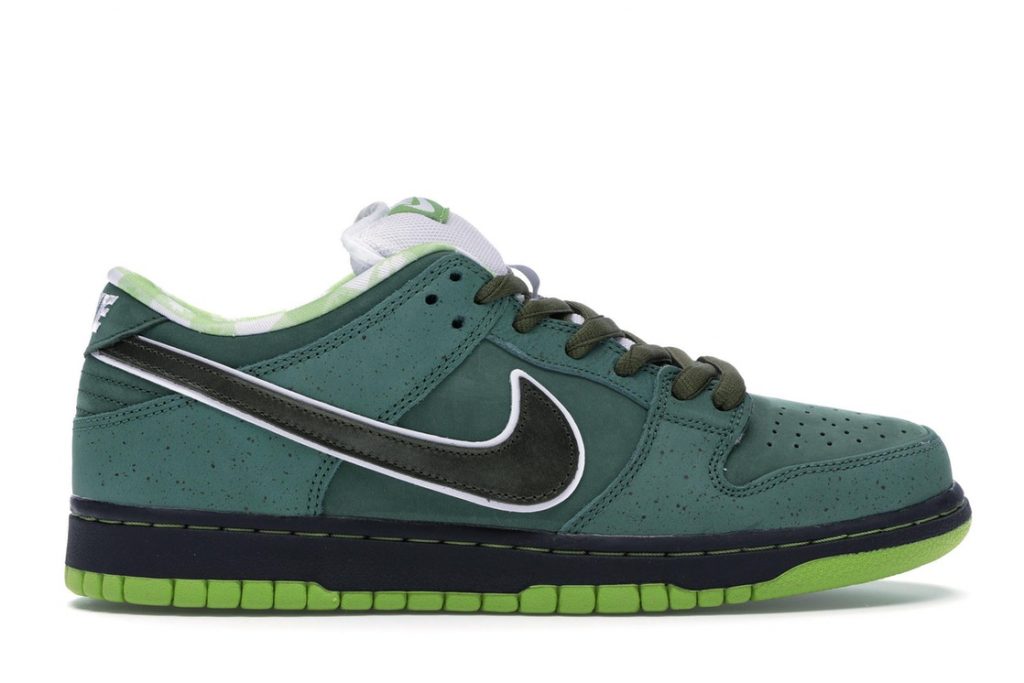 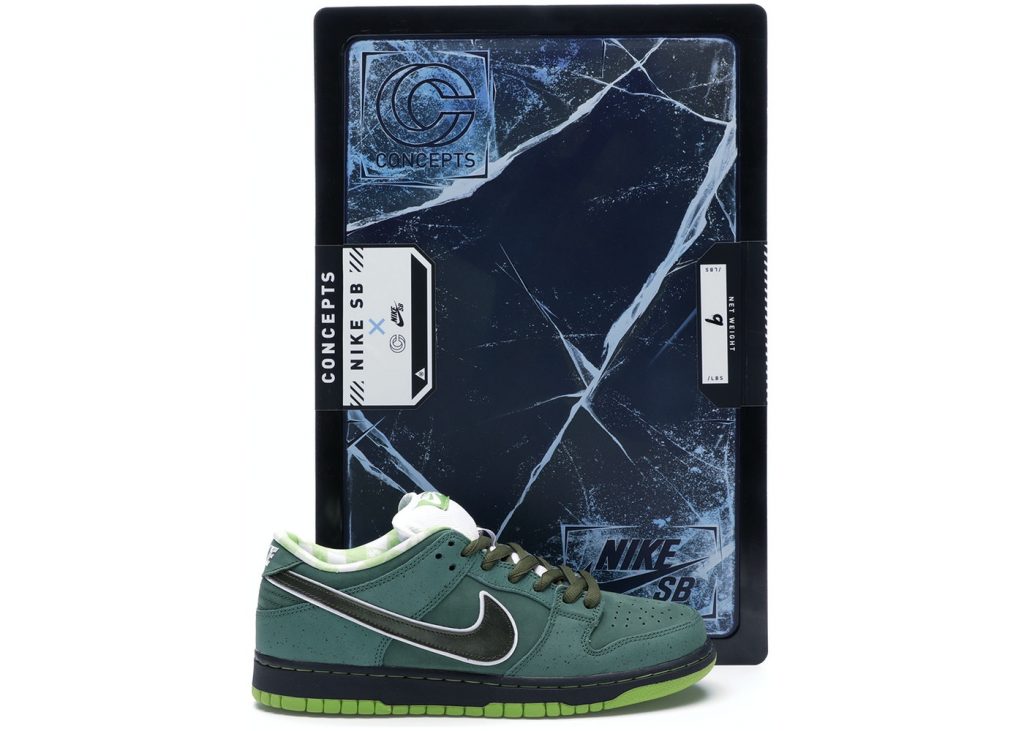 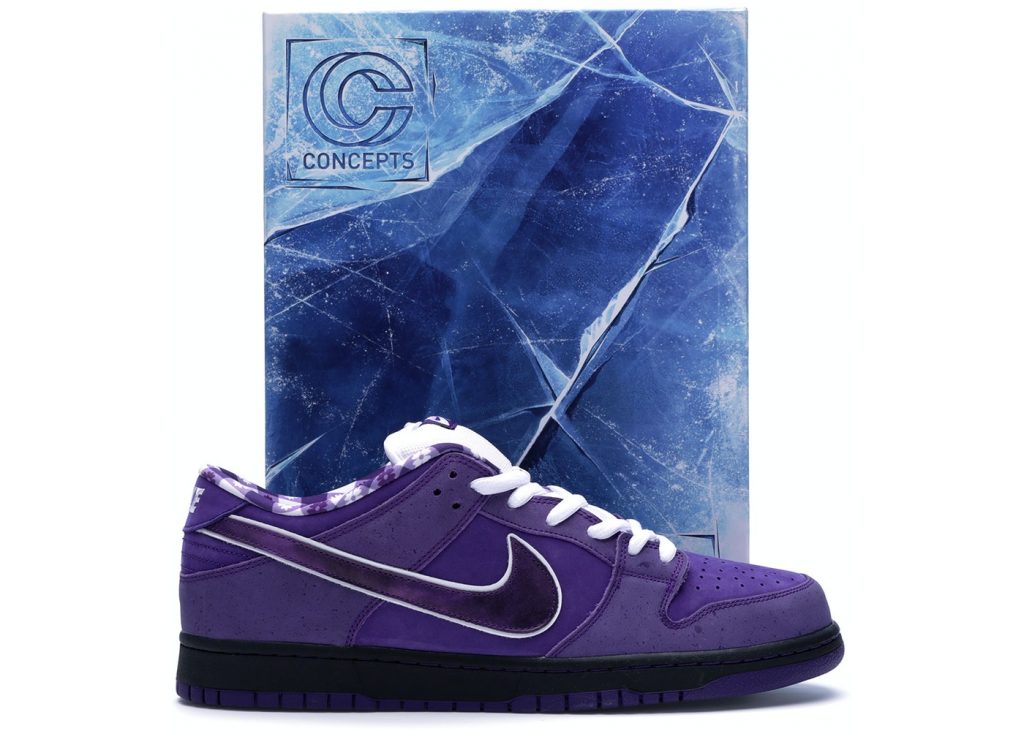