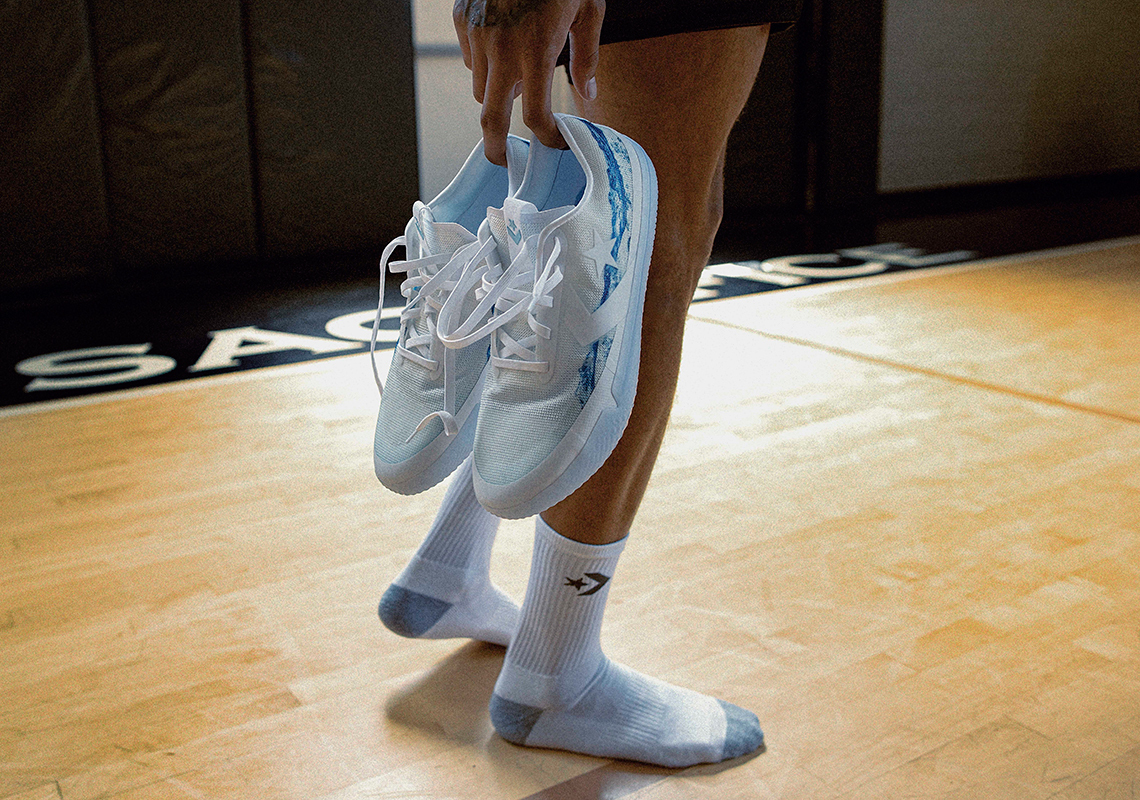 With Nike Basketball’s recently announced “Swoosh Fly” collection coming weeks before the return of the WNBA season, Converse has also joined the conversation with their own women’s basketball collection. Created in collaboration with WNBA Champion Kelly Oubre Jr. of Washington Mystics, the Converse All Star Pro BB “Soul Collection” features two new colorways of the All Star Pro BB Highs and Lows.

Both shoes feature frosted, translucent blue outsole with an enclosed REACT foam midsole and uniquely patterned uppers in vibrant tones. The Lows feature a white upper with transparent wave graphics done in blue, while the Highs don a darker color palette. A black/purple tie-dye effect is applied to the upper resulting in a natural gradient. The shoes retail at $140 USD for the All Star Pro BB Highs and the Lows at $130 USD. Both pairs release on July 2nd, 2020.

All photos by Converse. 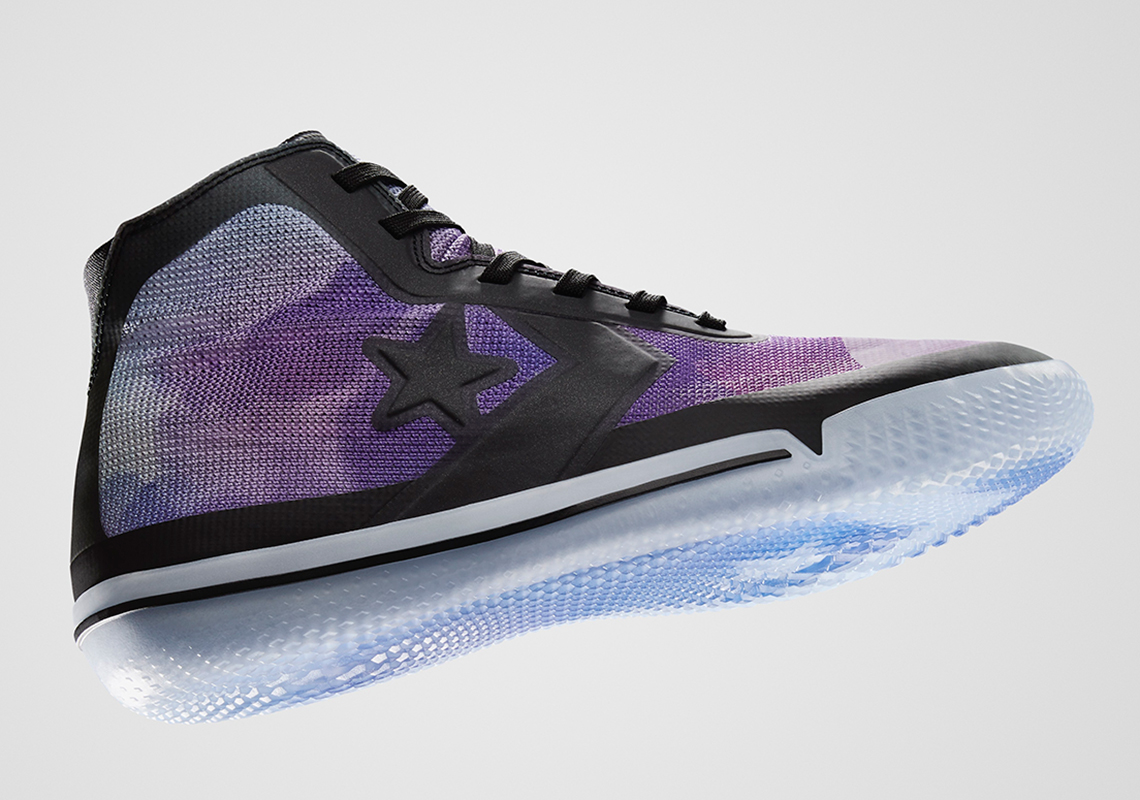 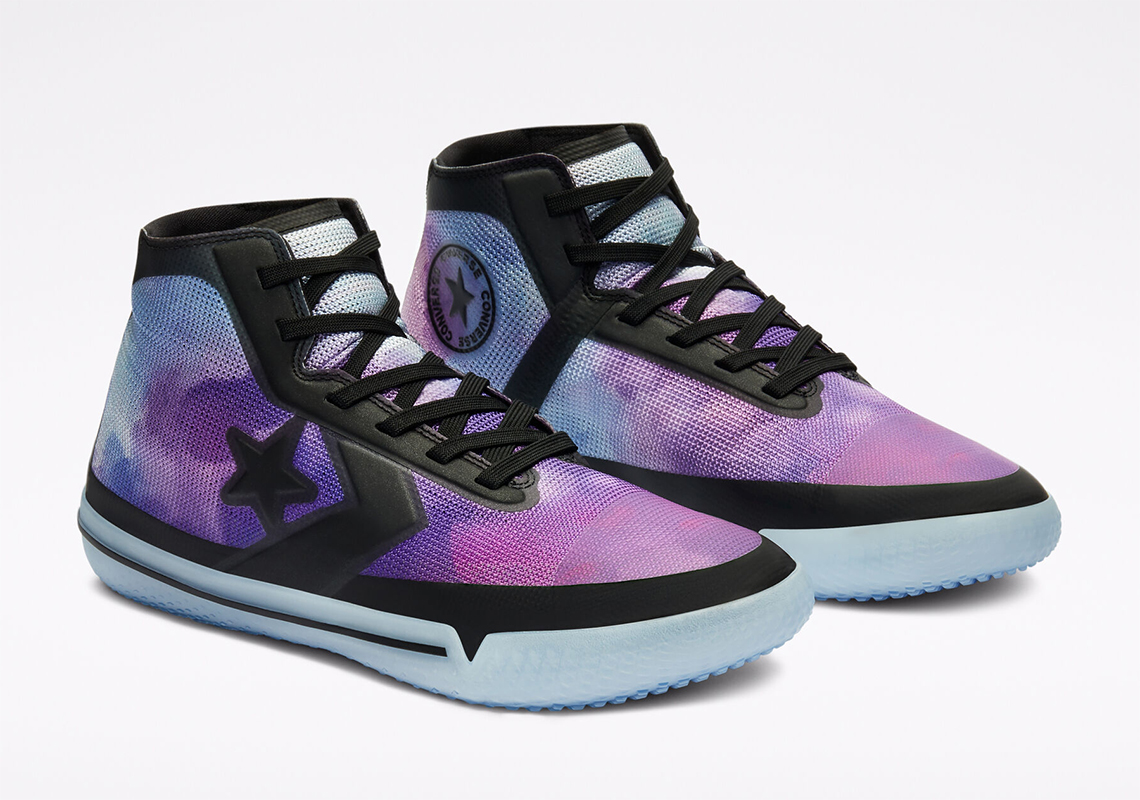 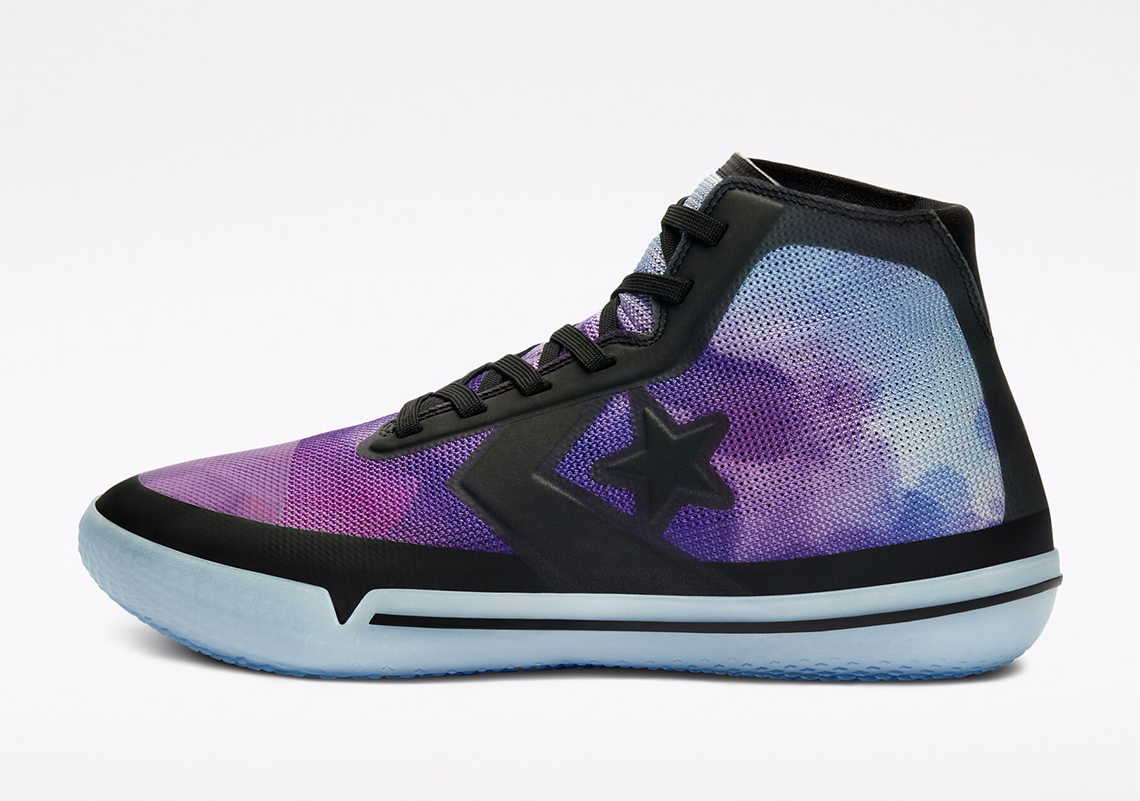 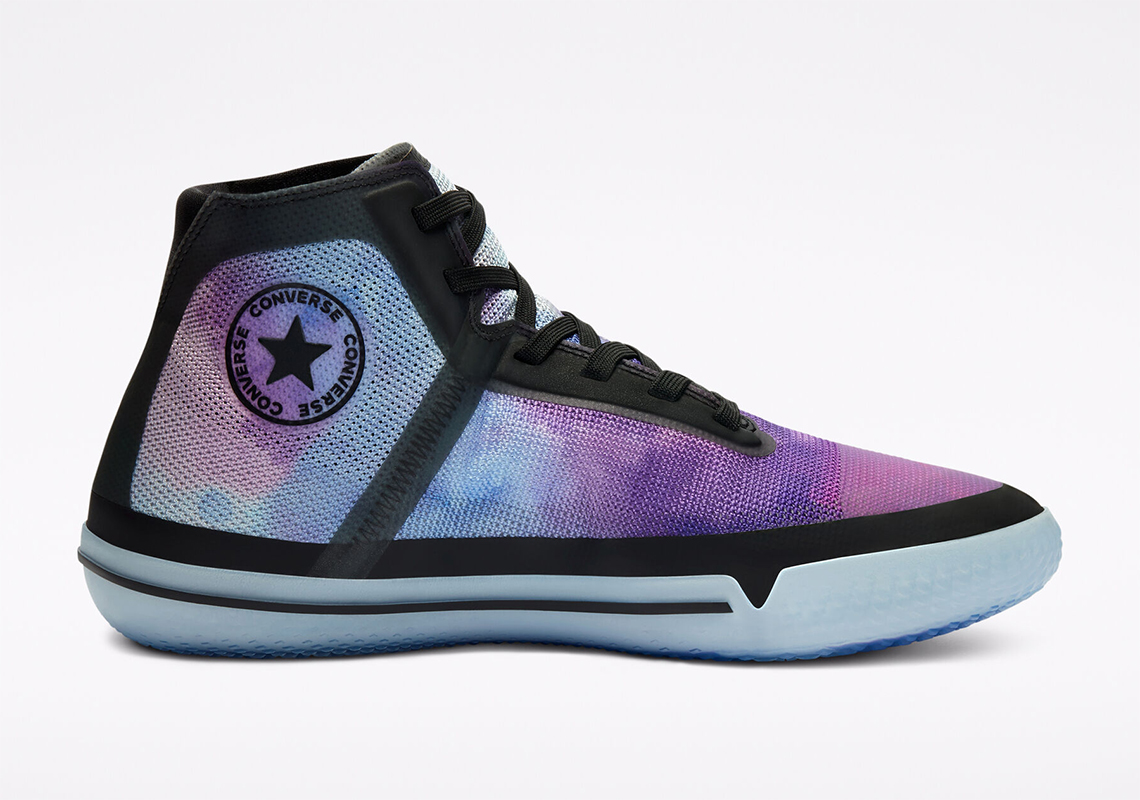 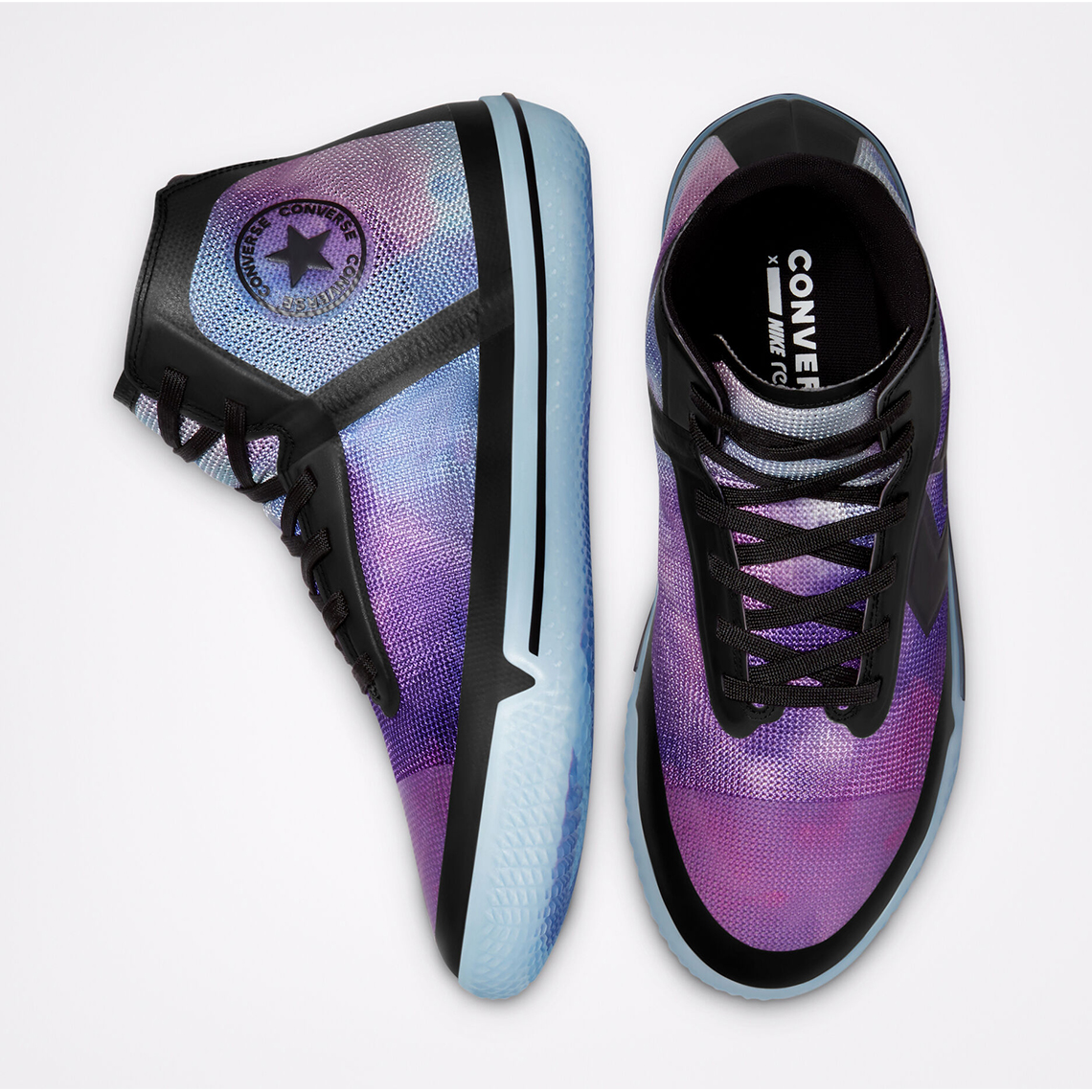 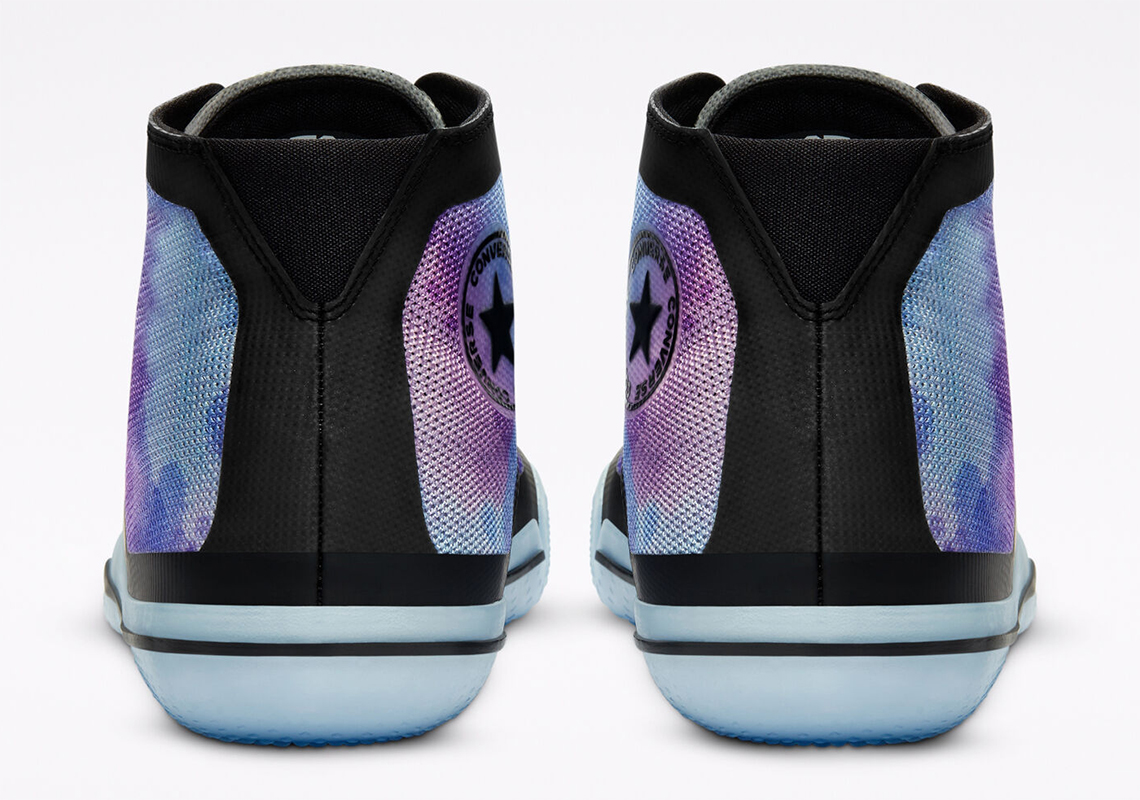 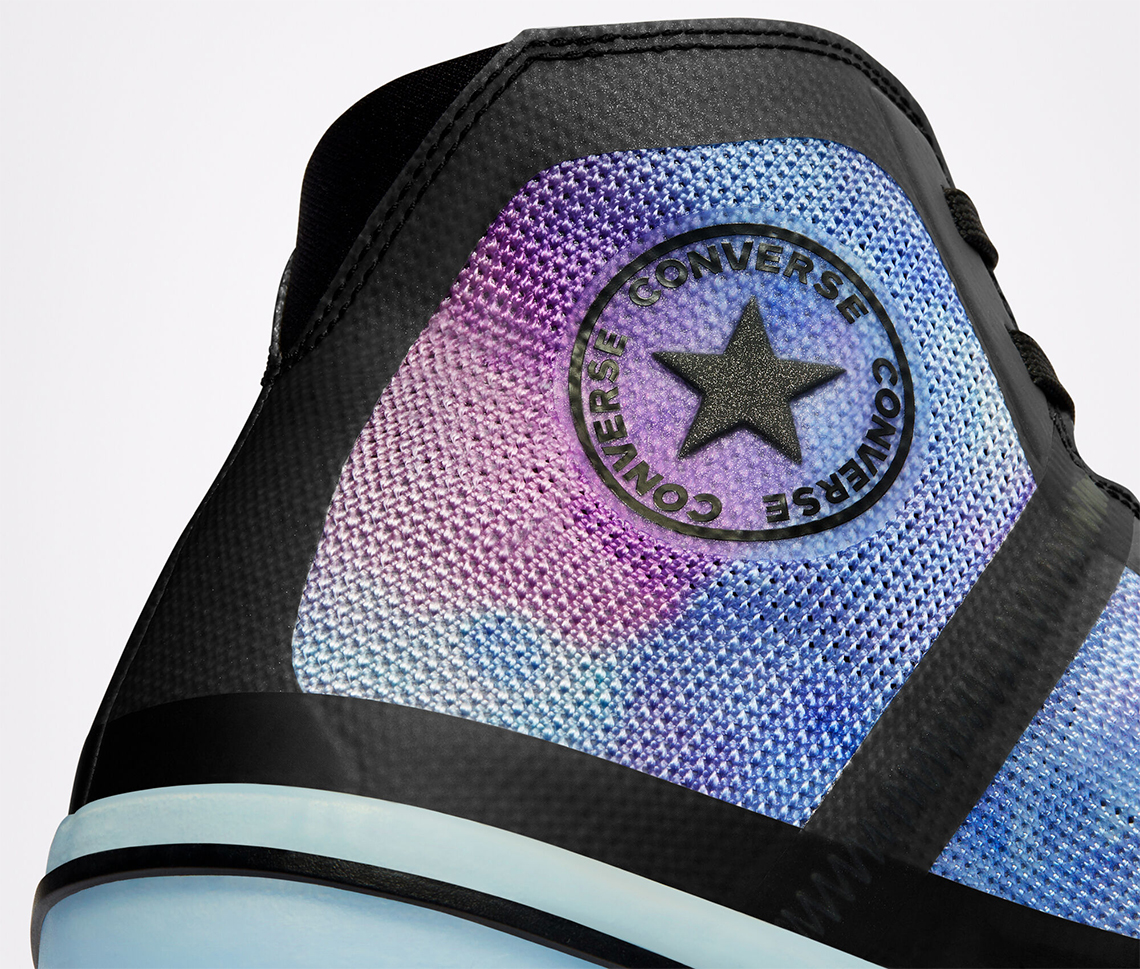 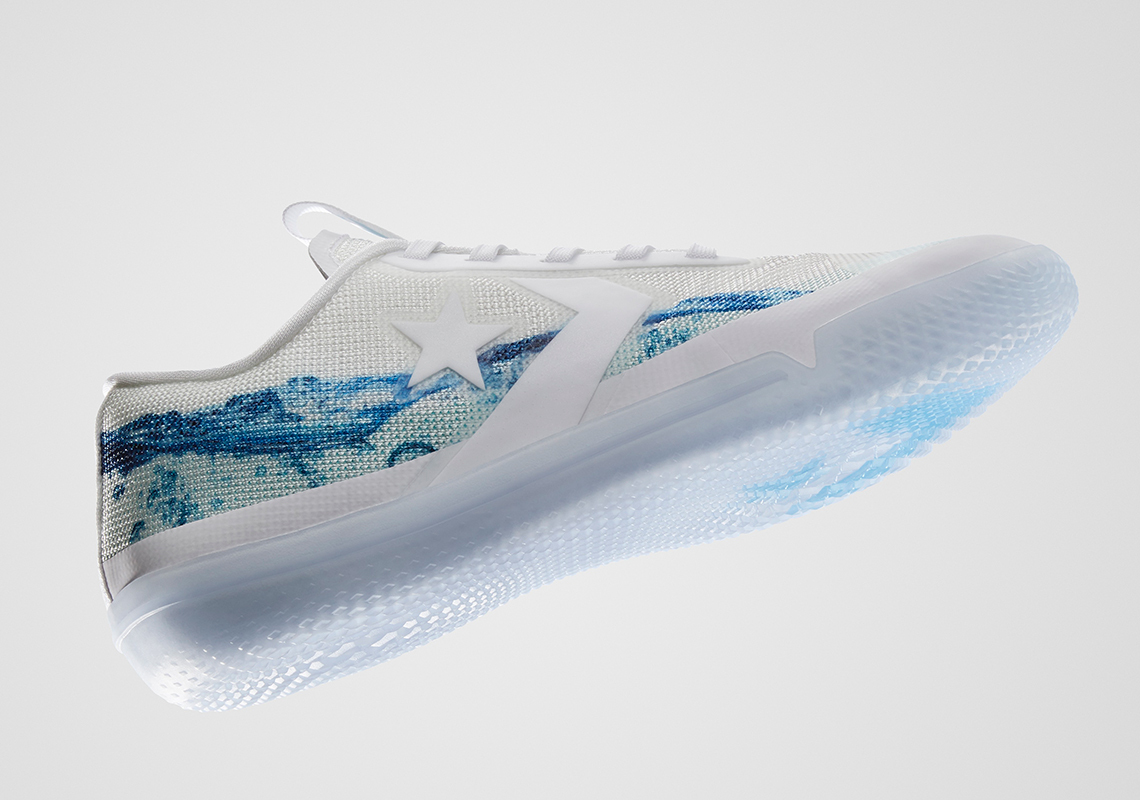 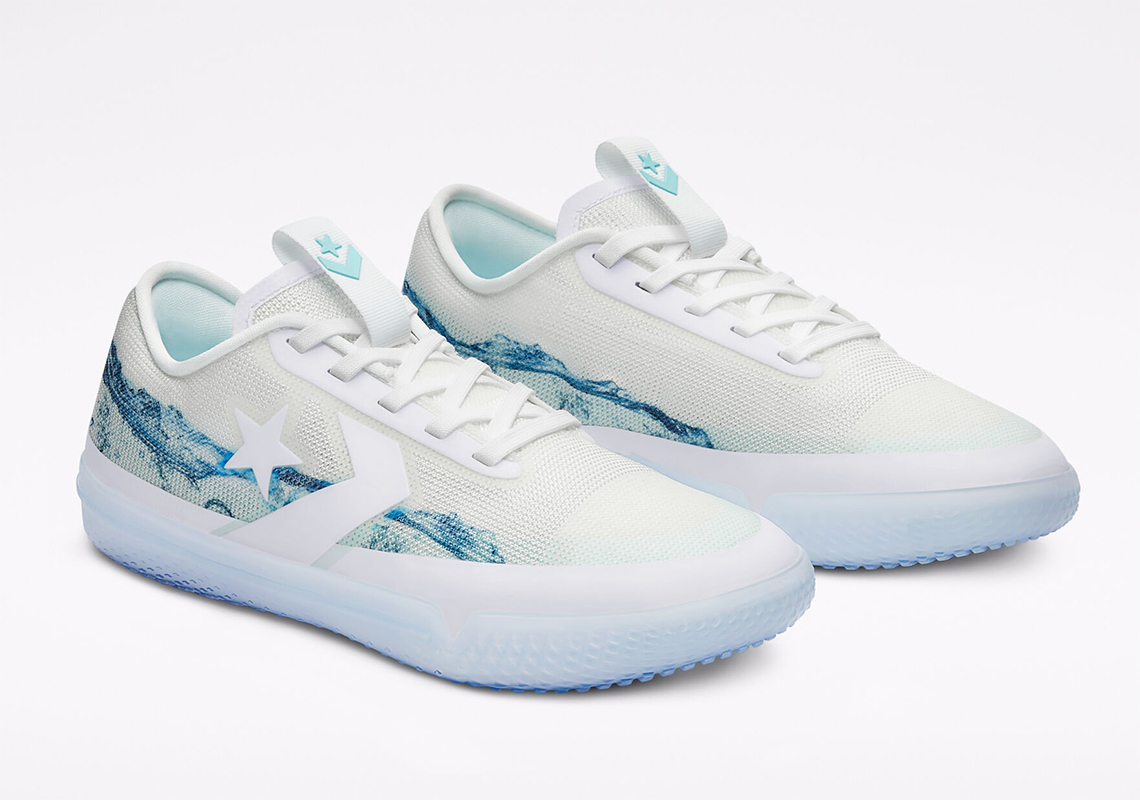 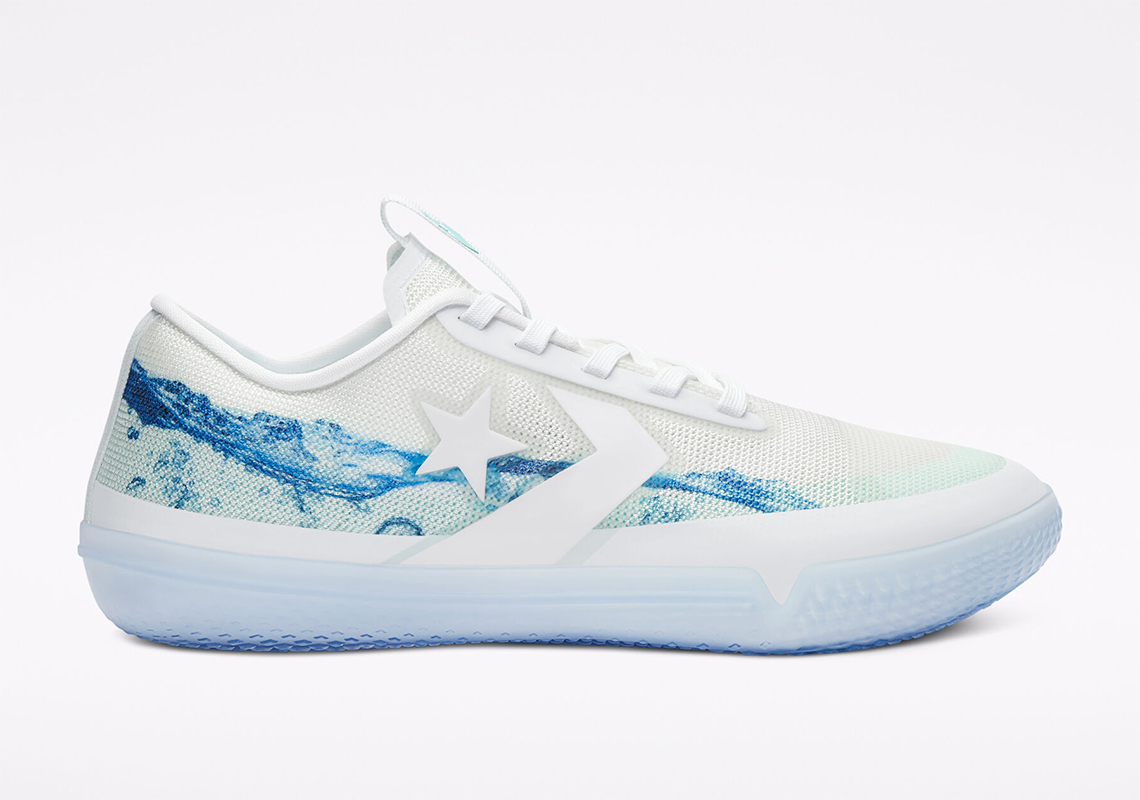 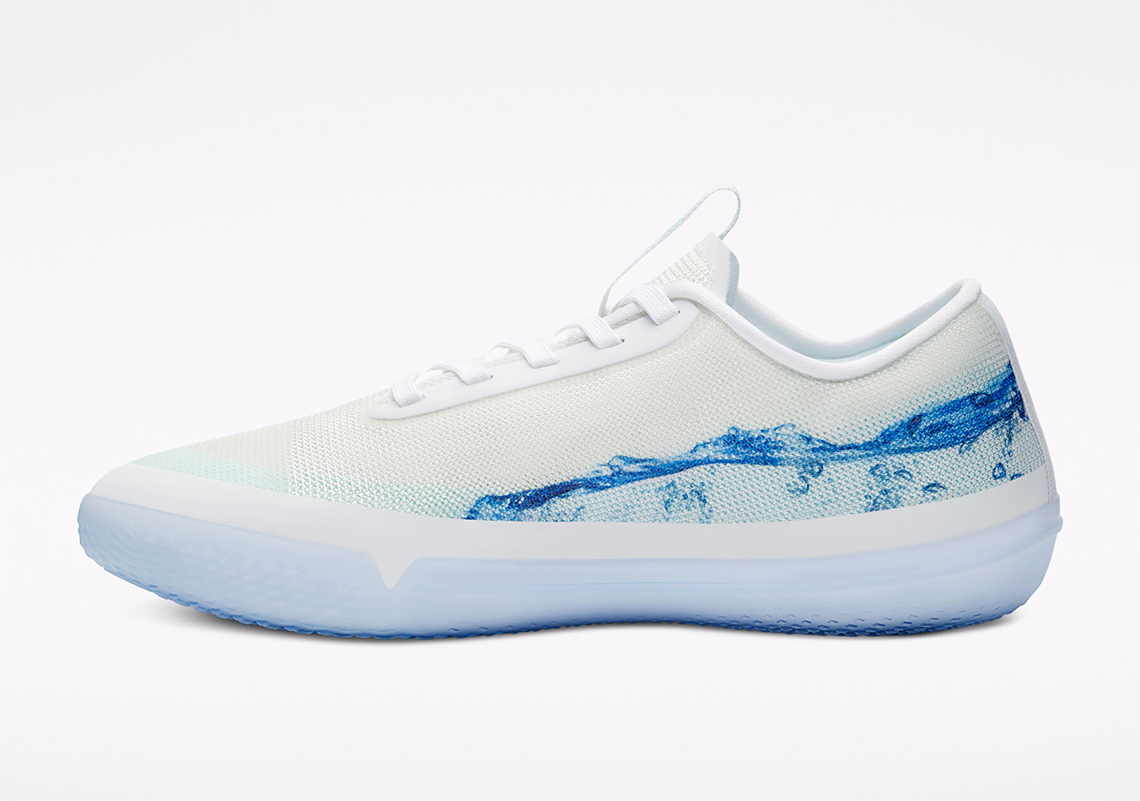 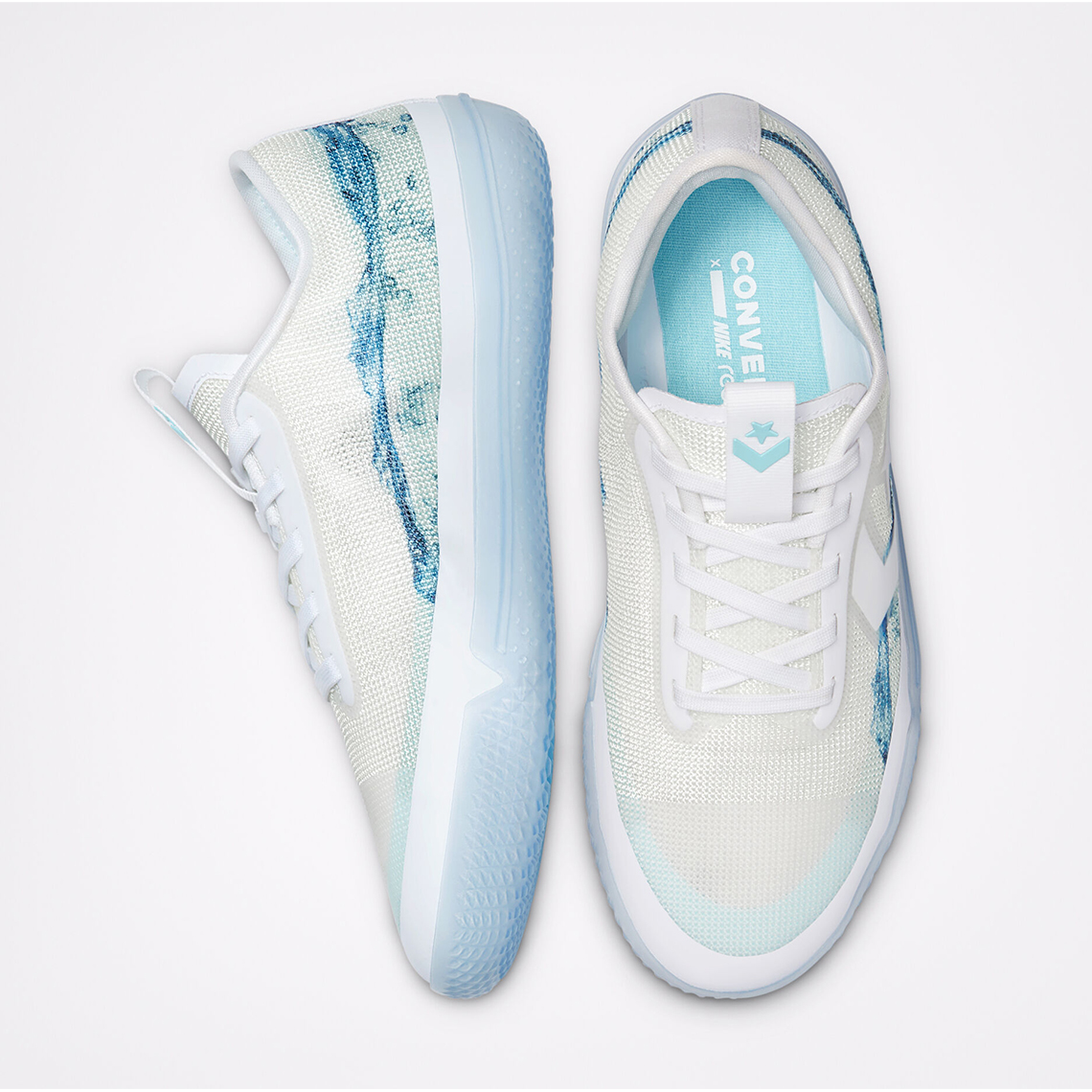 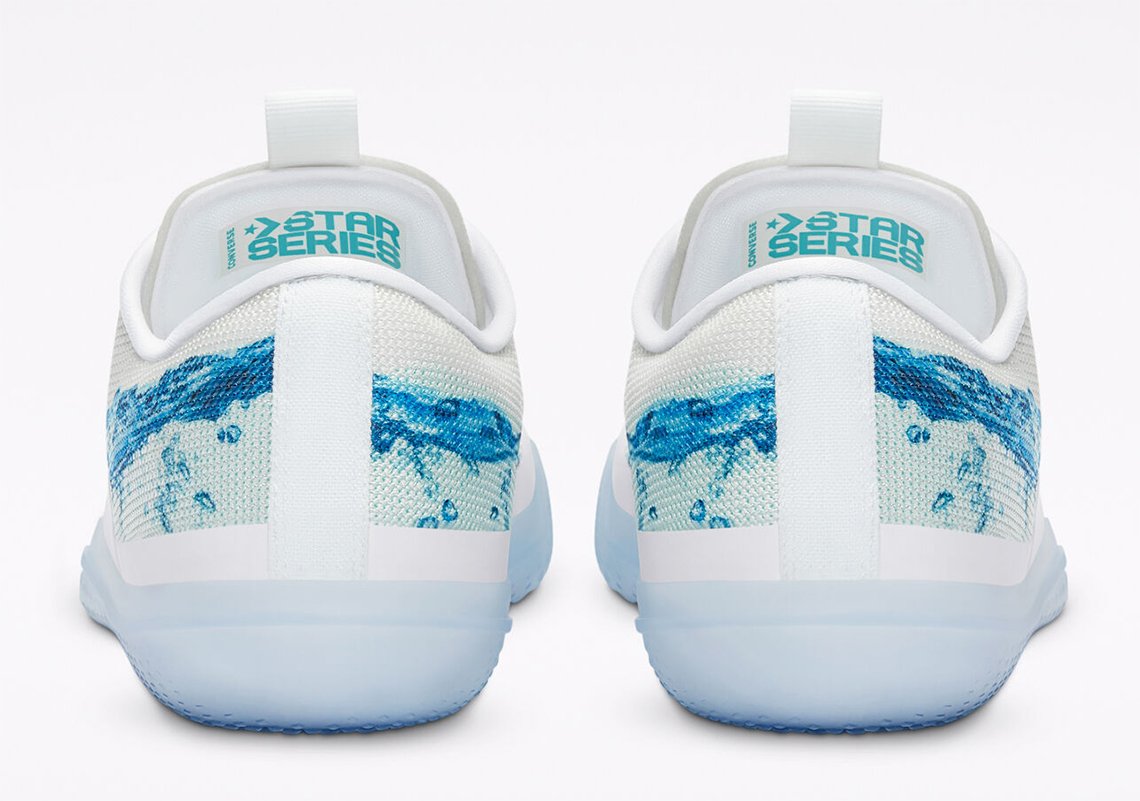 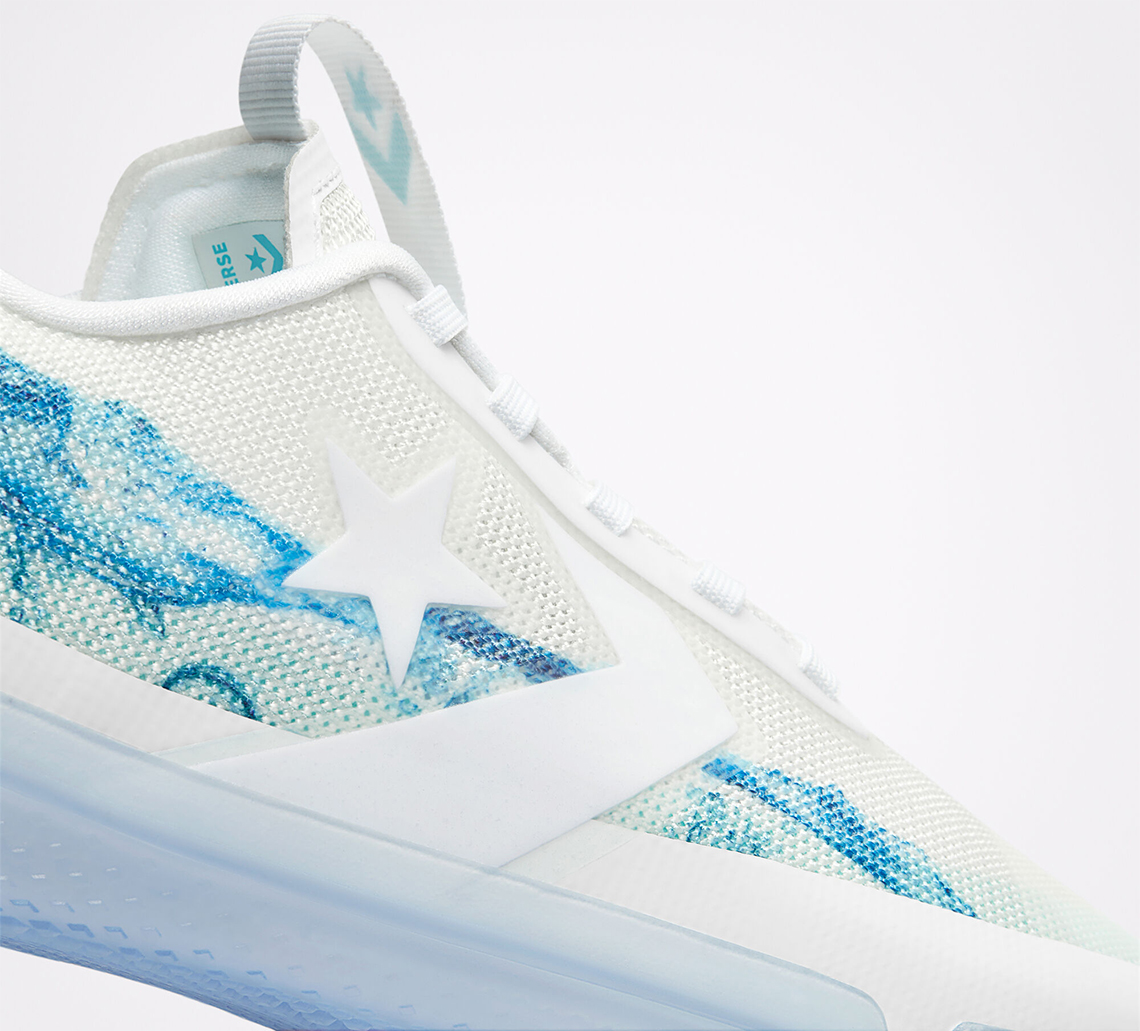 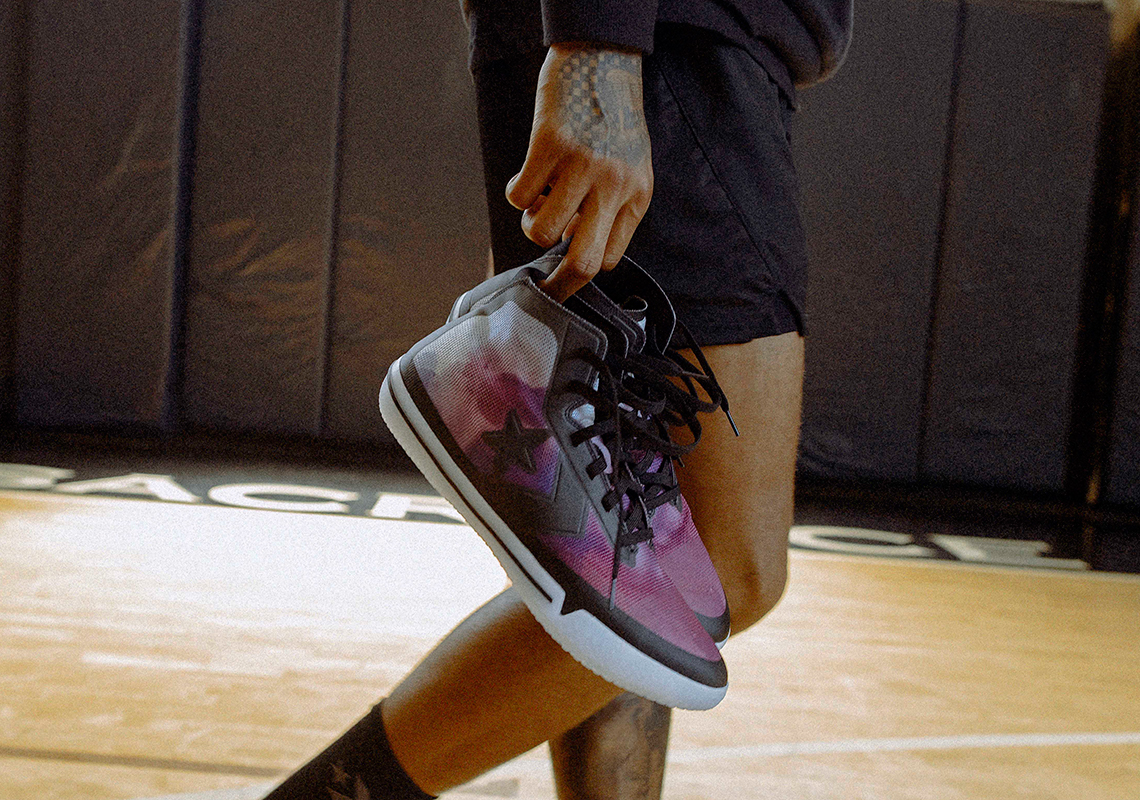 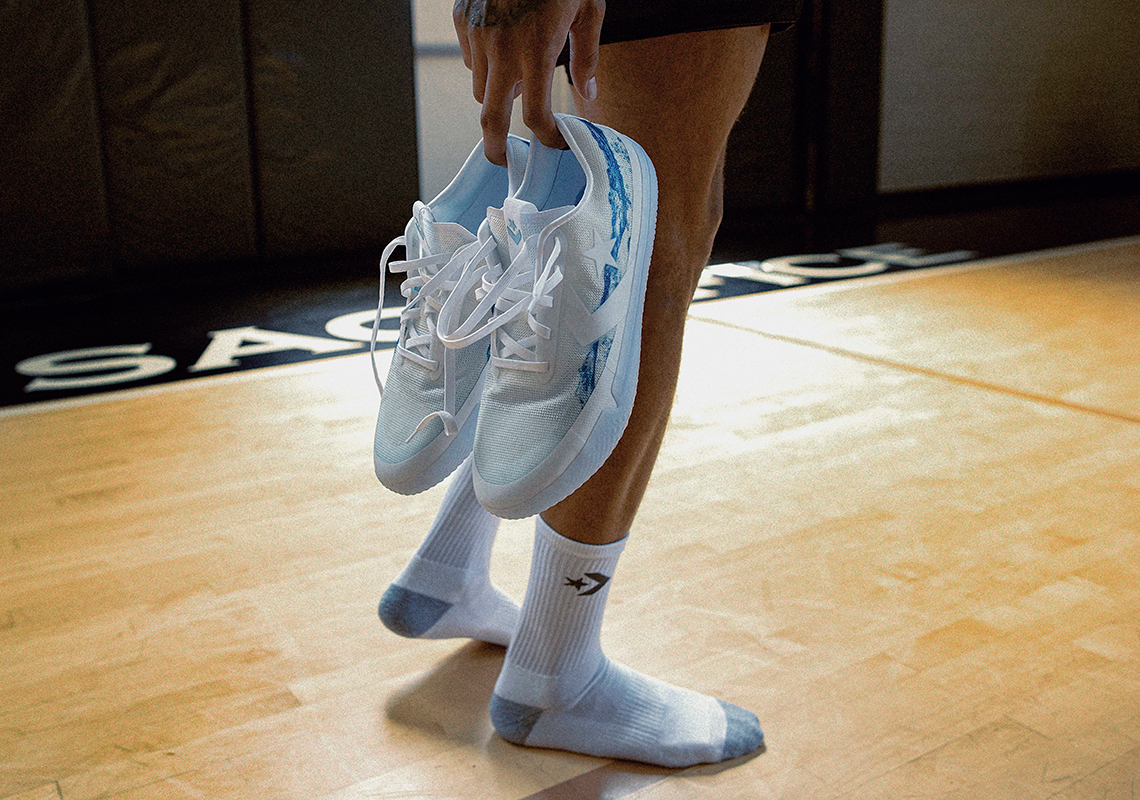