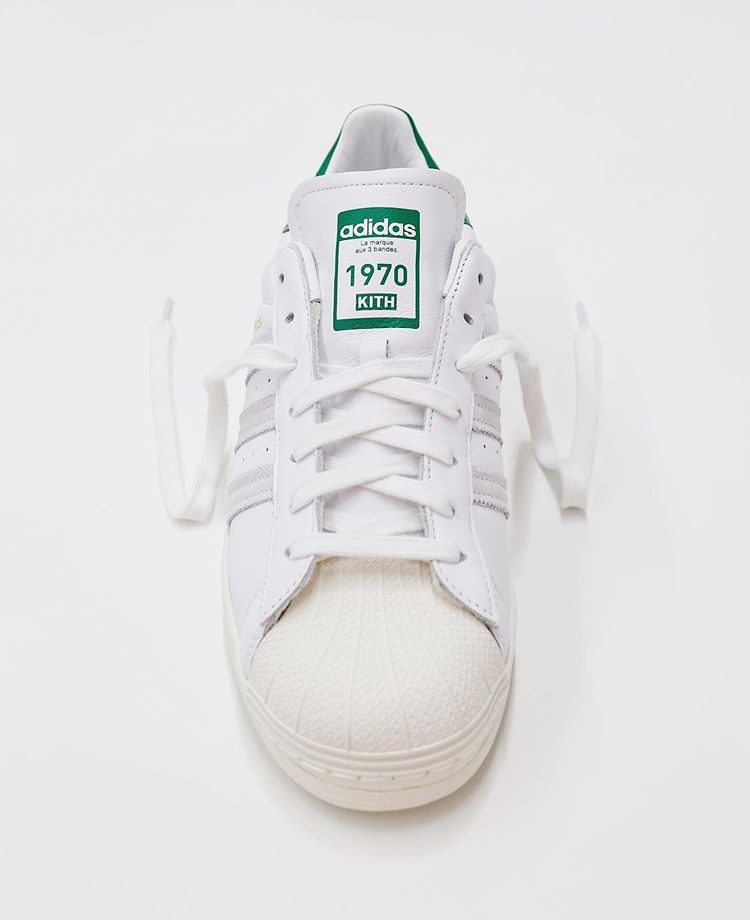 Both KITH Tokyo’s director and store manager have begun teasing a substantial new collection with adidas set to arrive later this year. While we await official images and a confirmed release date, fans can take a look at some of KITH x adidas Classics Collection below. The collaboration consists of several iconic silhouettes from the adidas catalog outfitted with white leather uppers with either green or navy accenting. KITH’s box logo applied is also featured prominently on the heels and tongue tags. “KITH CLASSICS” text in gold foil also appears across the lateral sides of the shoe next to the Three Stripes branding. Some of the collaborative models revealed so far include KITH’s take on the adidas Campus 80, Samba, Superstar,  Country, and Pro Model. Take a look at the aforementioned images below. 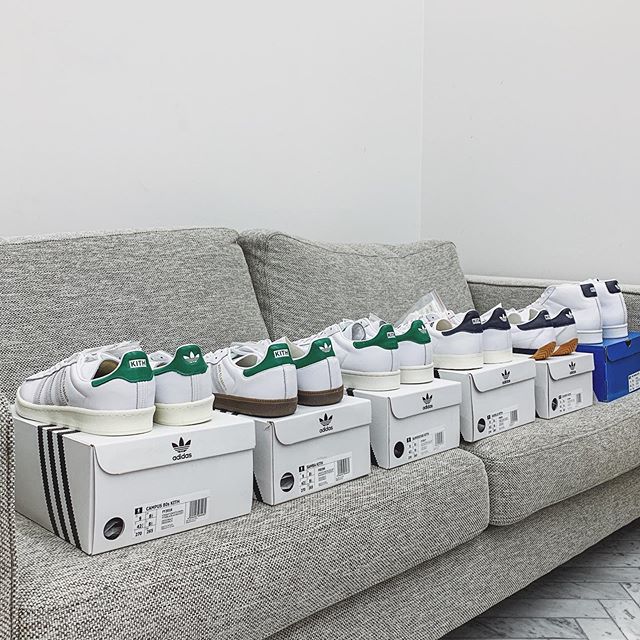 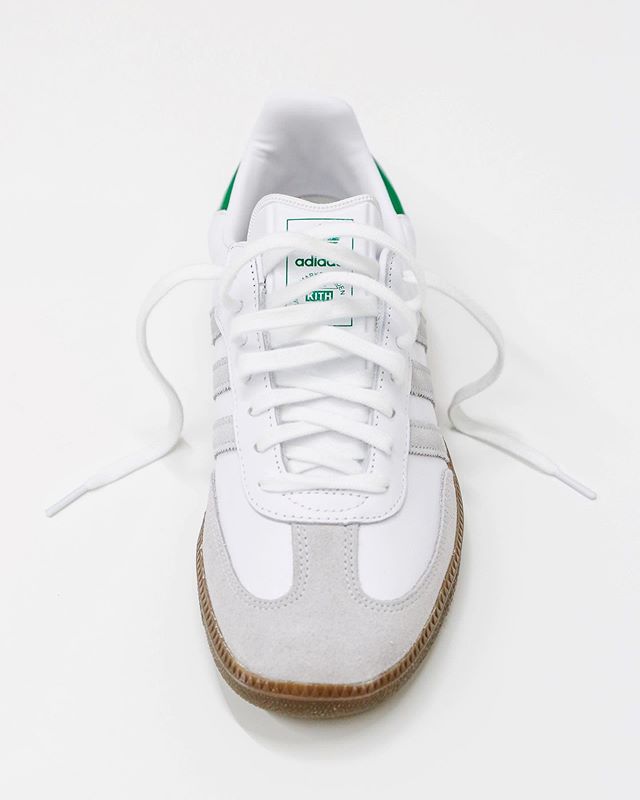 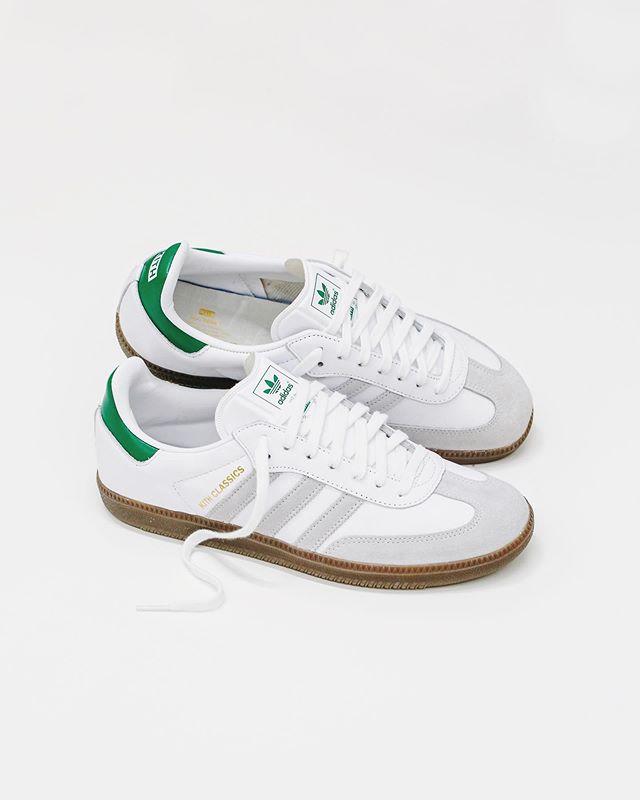 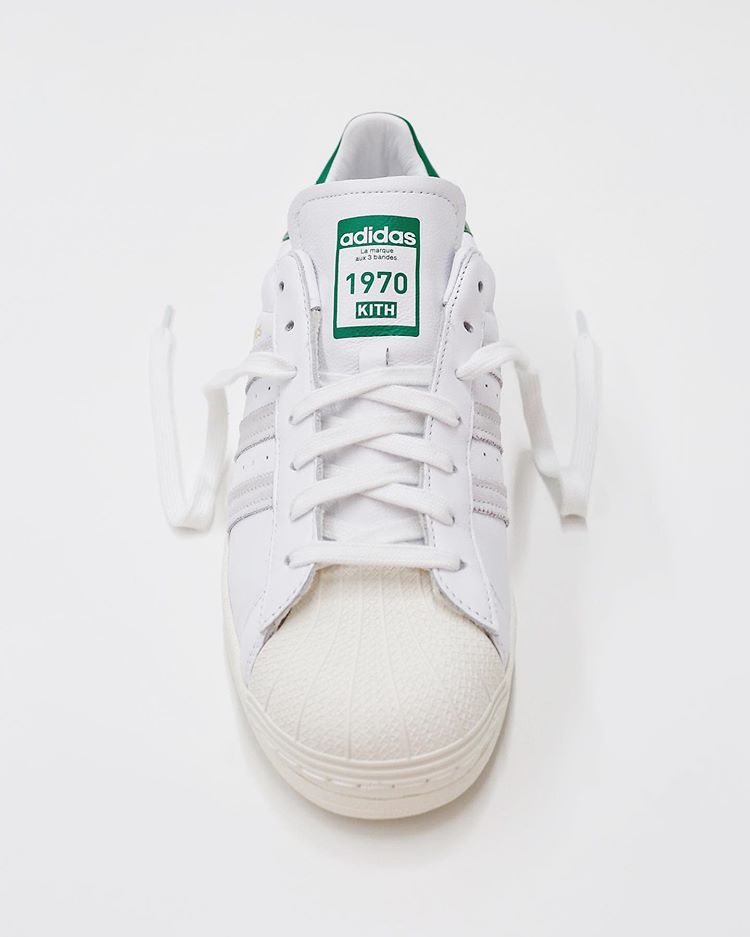