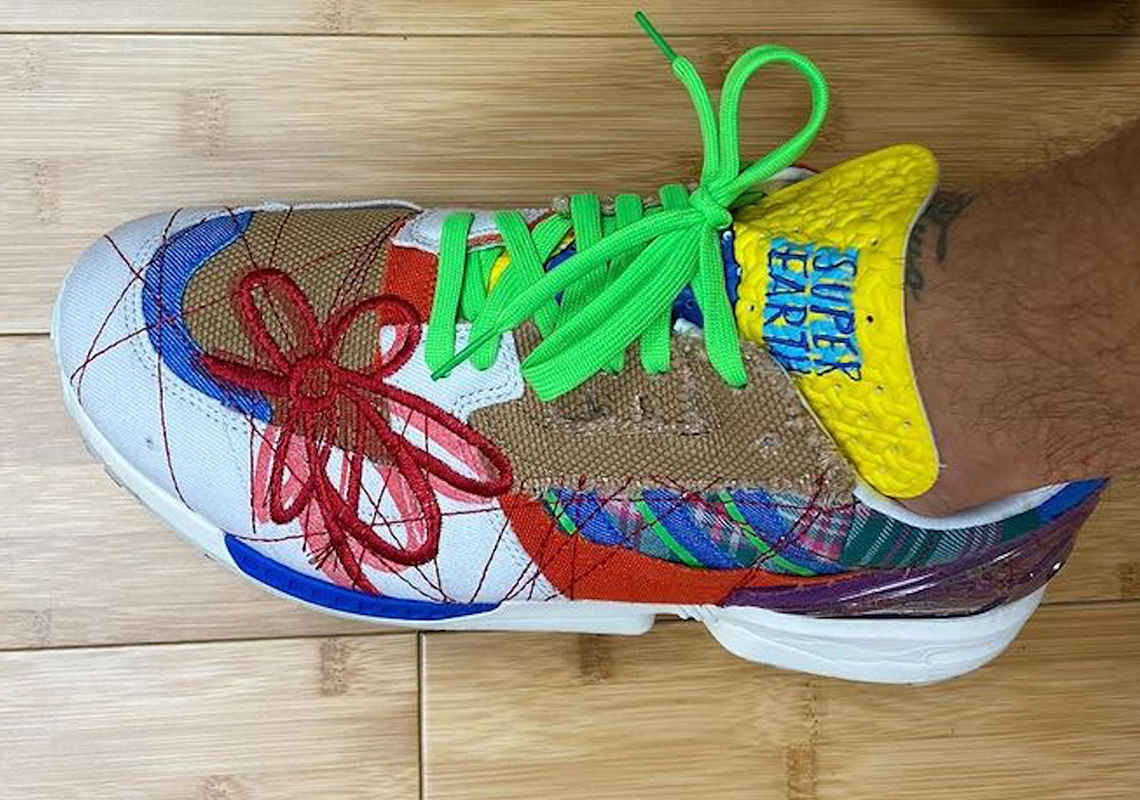 Sean Wotherspoon isn’t done with his adidas partnership quite yet. After the success of his oft-kilter “SUPEREARTH” Superstar collaboration earlier this year, the Round Two founder is set to release his own take on the ZX 8000 next. Pictured below via some on-feet pics by Wotherspoon himself, the adidas ZX 8000 “SUPEREARTH” is done in a colorful patchwork styling. Dark brown canvas appears on the lacestays and toebox while teal/pink plaid and plain white mesh is applied sporadically throughout the remainder of the upper. White stiching is also interspersed throughout the shoe in random intervals, as are a variety of adidas tre-foil logos in a variety of colors across the lateral sides. Take a look at further images below and stay tuned to SoleSavy for an official release date and images. 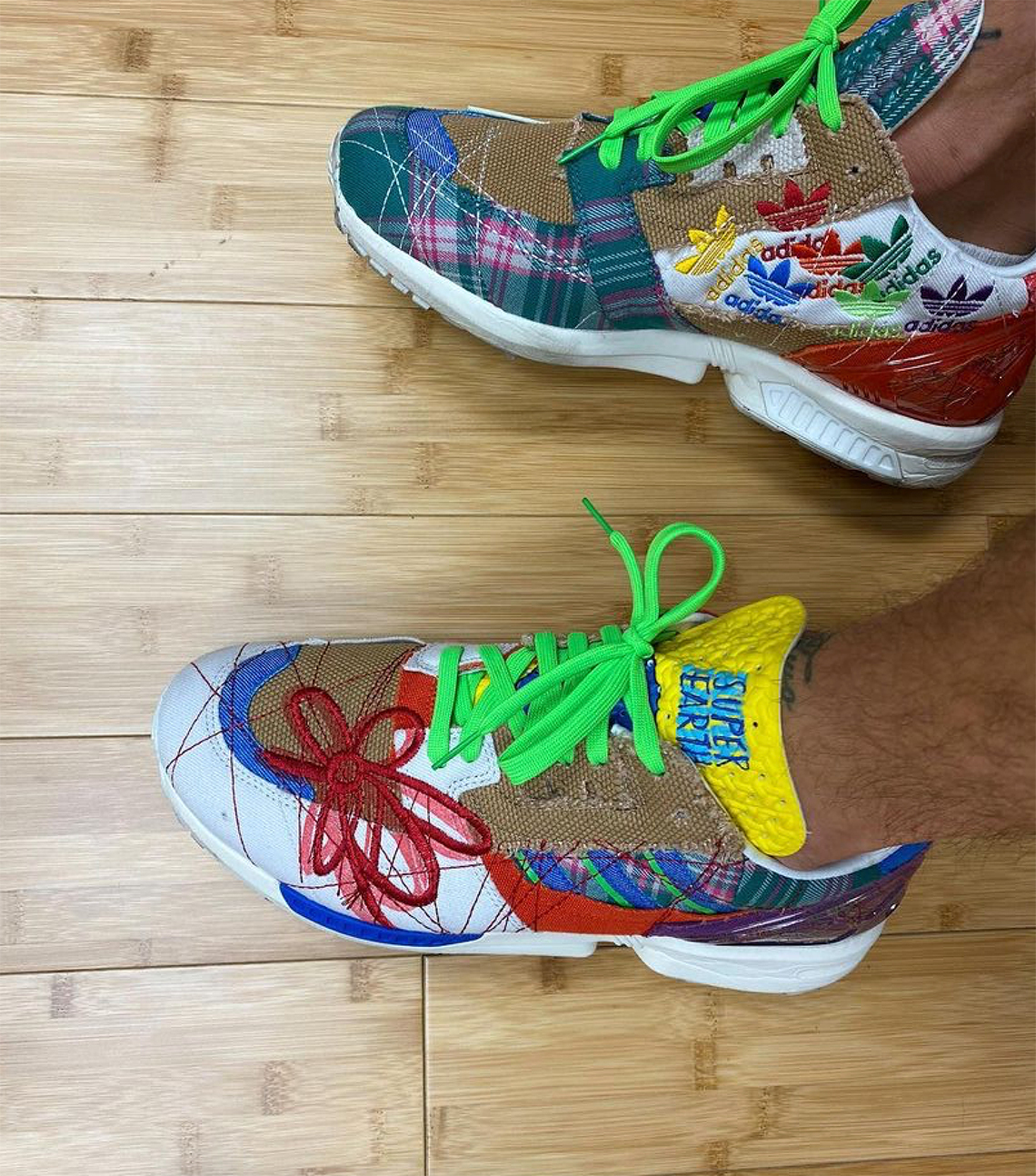 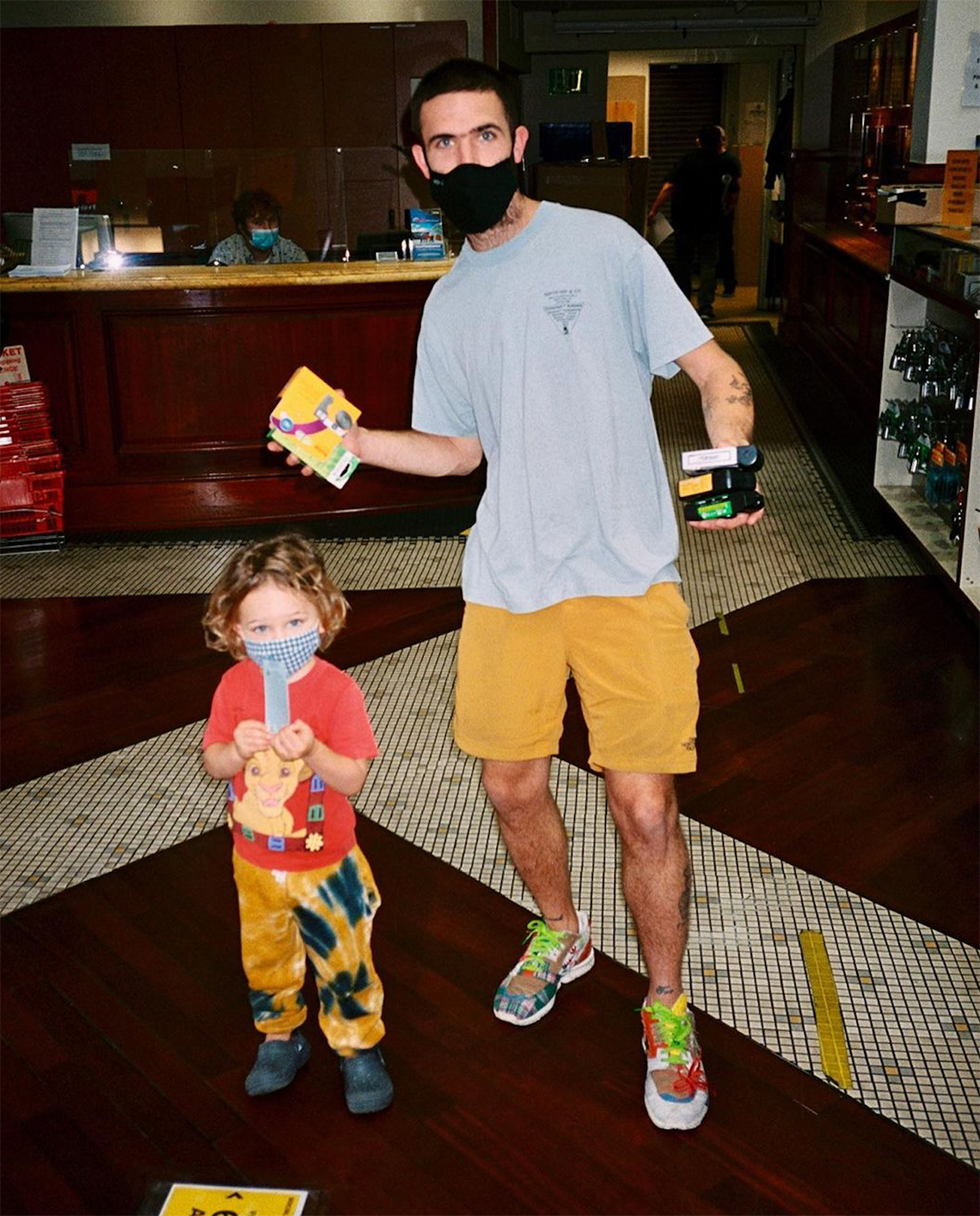 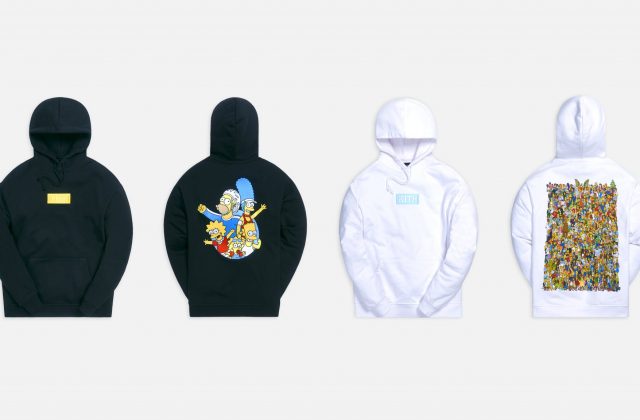 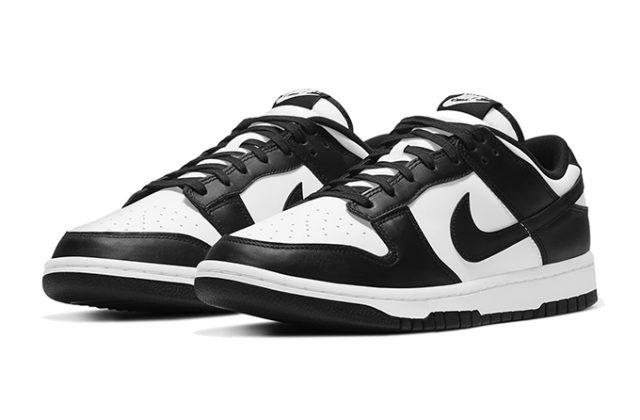 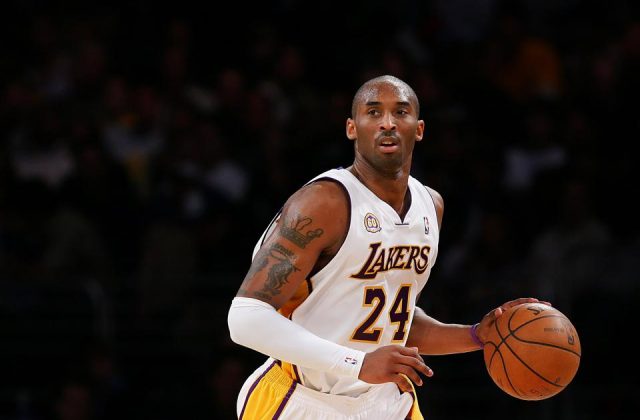