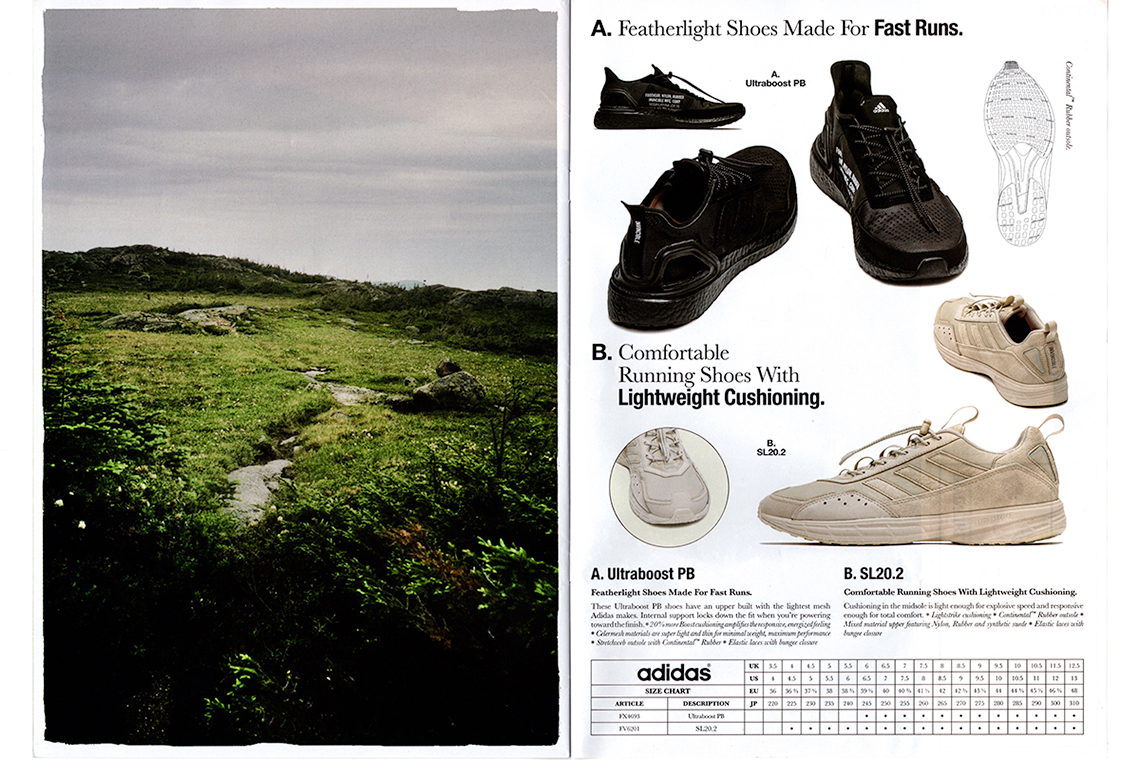 Taiwanese streetwear boutique INVINCIBLE is teaming up with adidas on a duo of tonal running shoes later this week. Tackling the UltraBoost PB and SL20.2 silhouettes for the project, INVINCIBLE highlights the performance aspects of the shoe via a moody lookbook pictured below. The UltraBoost PB features an all-black upper with rope laces and lacelocks, reinforcing the shoe’s origins as a performance runner rather than the lifestyle powerhouse it quickly became. The lateral side of the shoe features INVINCIBLE / adidas co-branding text, serving as the only pop of color in the otherwise totally sleek affair. The SL20.2 opts for a full taupe colorway instead while maintaining the trail-ready rope laces of its companion resulting in “comfortable running hoes with lightweight cushioning”, as its adverts so matter-of-factly boast. 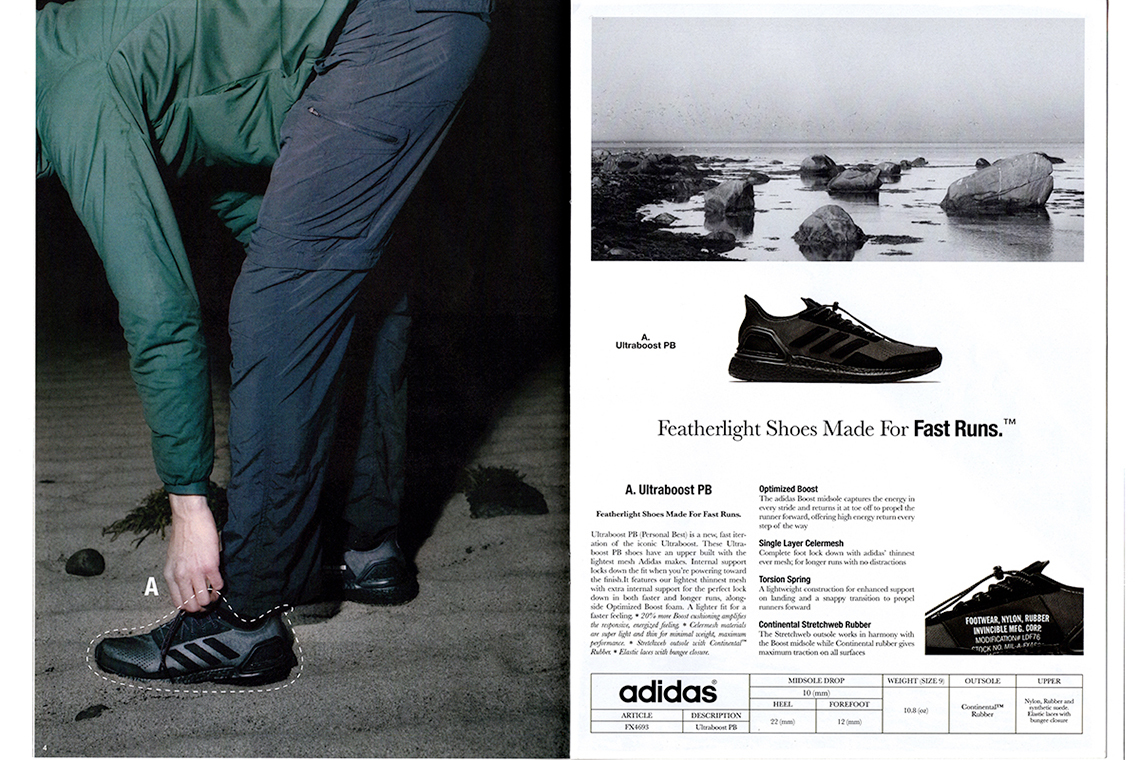 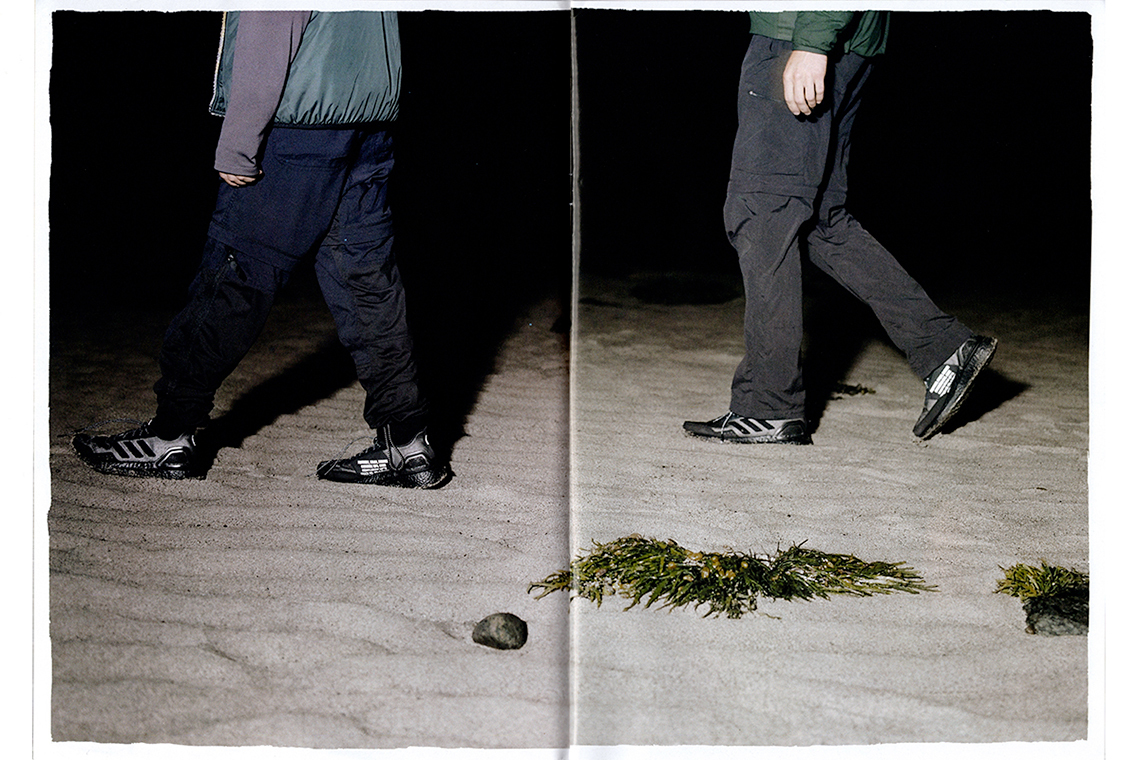 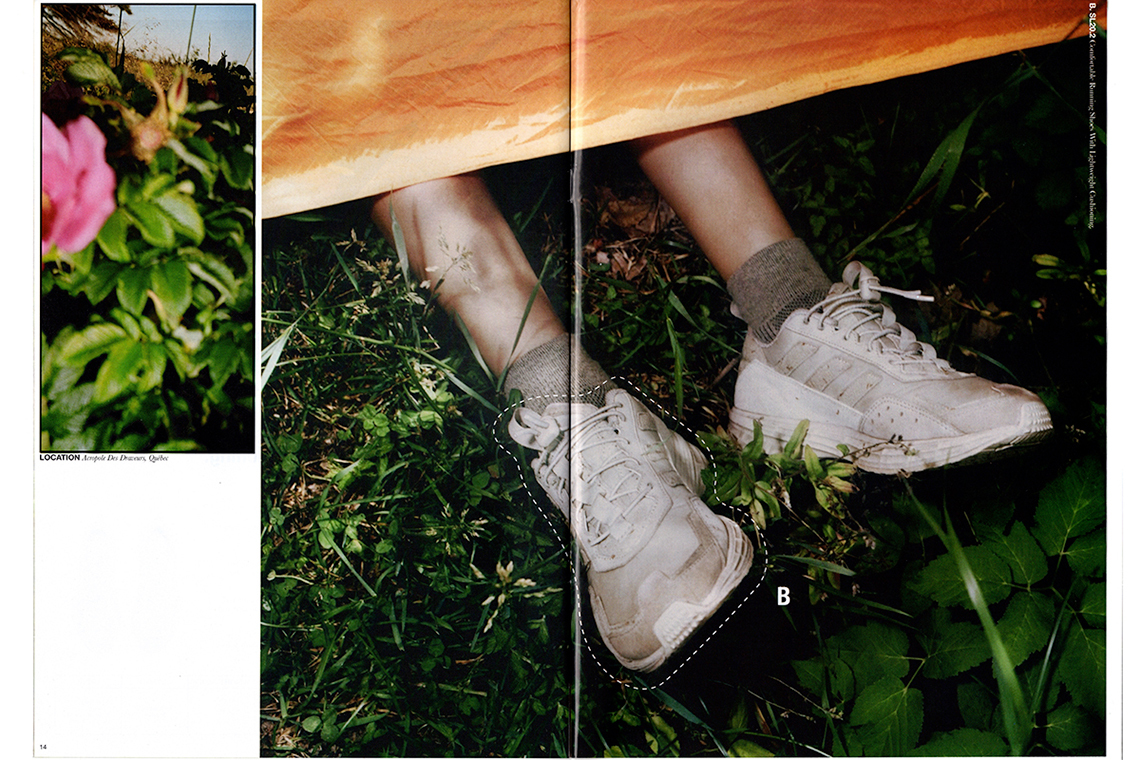 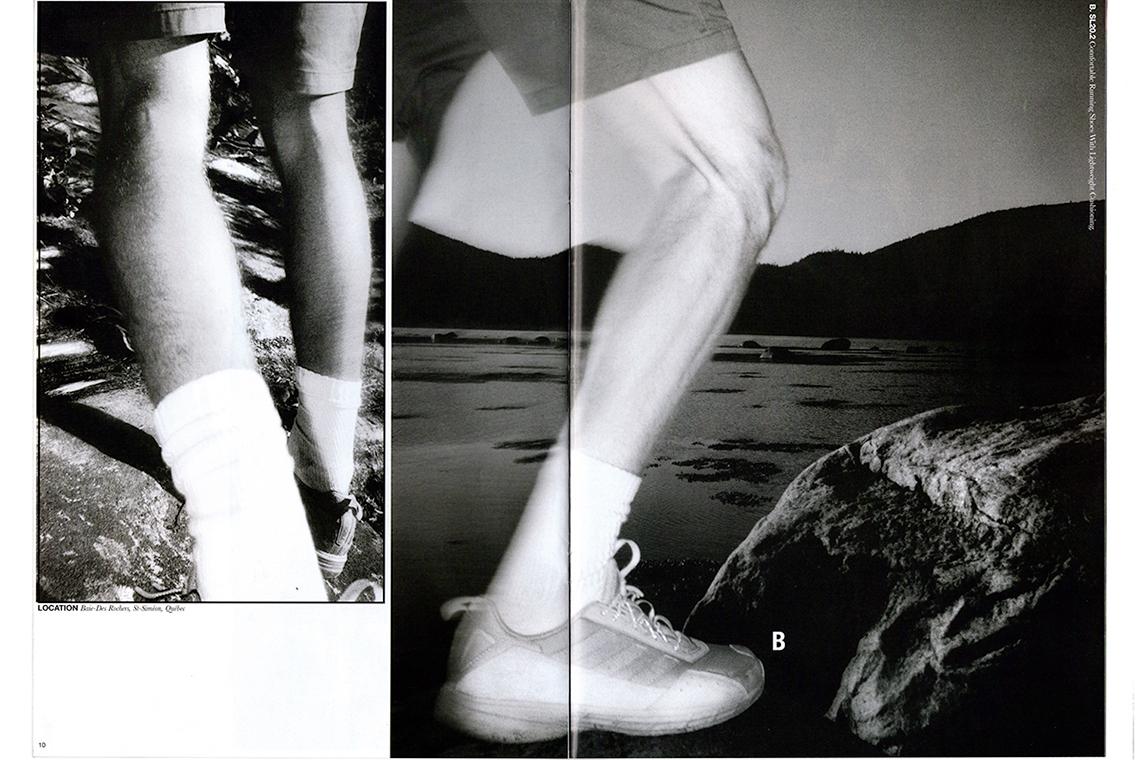