All eyes were on the 2021 NBA Draft as the next generation of stars looks to leave its mark on the court. As the new rookie class makes their way to their new homes, the Three Stripes has officially announced its stacked class, headlined by the no.2 overall pick Jalen Green.

“adidas has been a part of my life for a while now, and when the opportunity arose to join the brand leading up to my rookie year, I thought, why not join the family? They’ve always accepted me as family and shown love,” said Jalen Green. “On the court, I’m going to bring excitement and a winning mentality to the next level. If you lock in and watch me play, you’ll see my competitive edge. And back in Fresno, I want the kids who are watching me there to know that they can do it too.”

Green stole draft night with his outfit and followed it up with the help of an upcoming collaboration. Tapping a former project for inspiration, Jeremy Scott and the Three Stripes are releasing a Forum Low with the “Money Wings” motif.

“Jalen Green has already confirmed himself as the face of a new era of NBA style, and when I heard he was joining the adidas family, I thought what could be a more befitting gift than a pair of my Money Wings, he’s about to sign his first NBA contract,” said Jeremy Scott. 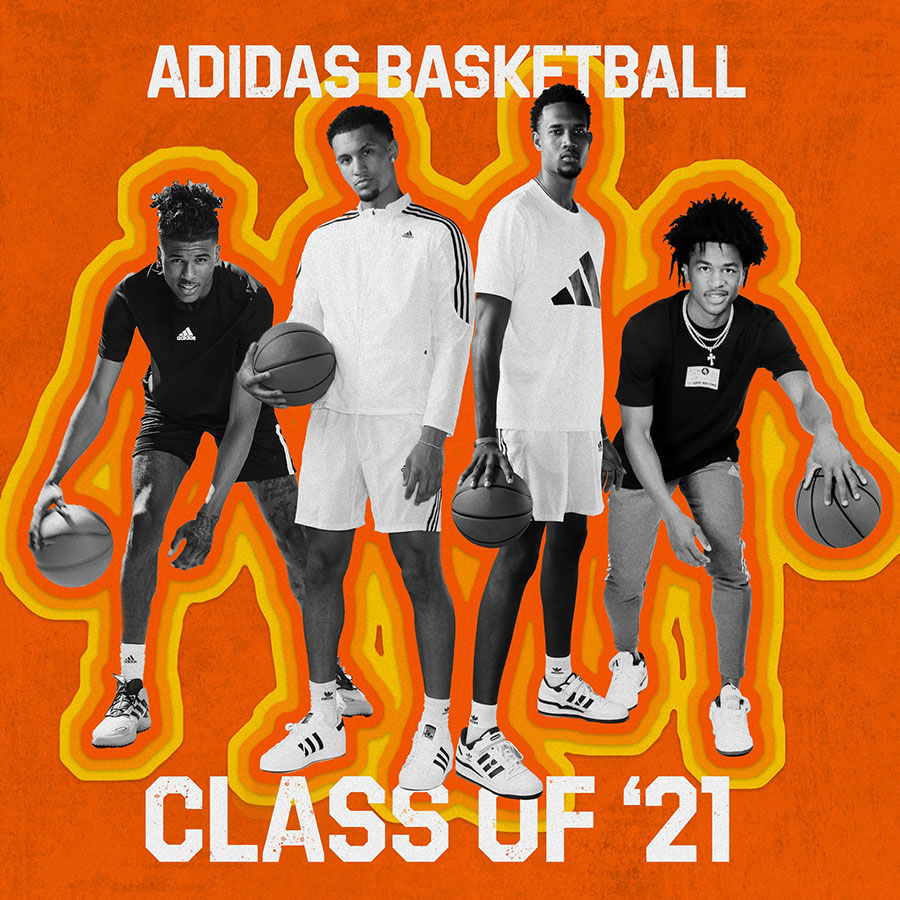 “The adidas Basketball family is thrilled to welcome Jalen Green, Evan Mobley, Jalen Suggs, and Sharife Cooper, from the 2021 draft class to the brand,” said Eric Wise, Global GM, adidas Basketball. “Each individual brings something unique to our team – from their talent and work ethic on the court, to a community-first mindset, values, and openness to collaboration, we cannot wait to see where this week takes them. We are excited and look forward to our partnership as we continue to invest in the future of the game.”

A release date for the Jeremy Scott x adidas Forum Low “Money Wings” has yet to be announced, but the brand says it will drop later in the year in limited quantities. As always, our sneaker monitors and release day strategy will have members ready for drop day.

Grow your collection with a SoleSavy membership. Learn how to beat bots, check out faster and get instant alerts to your size so that you can buy shoes like this one. On top of that, you will join the most genuine sneaker community in the world that is free from resellers. 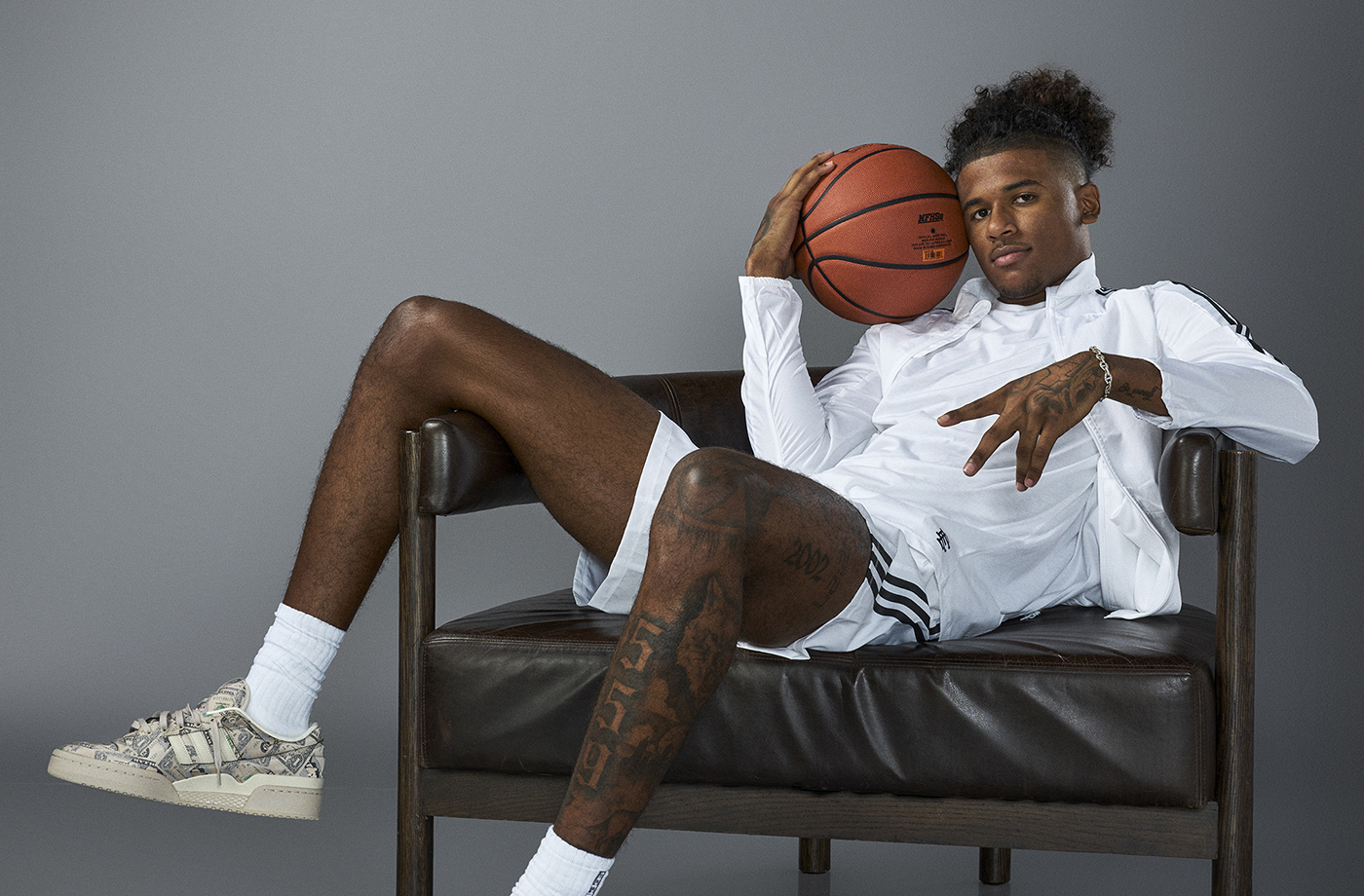 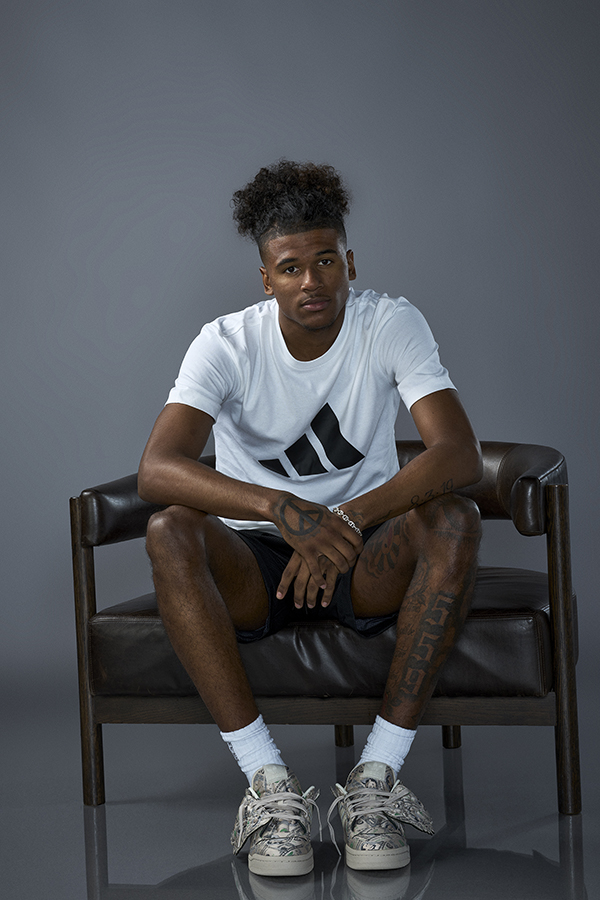 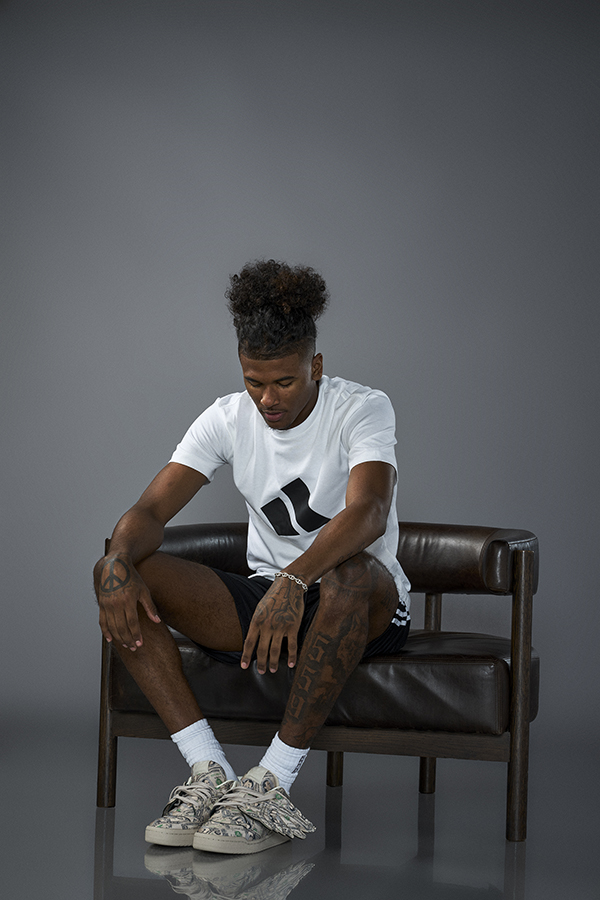 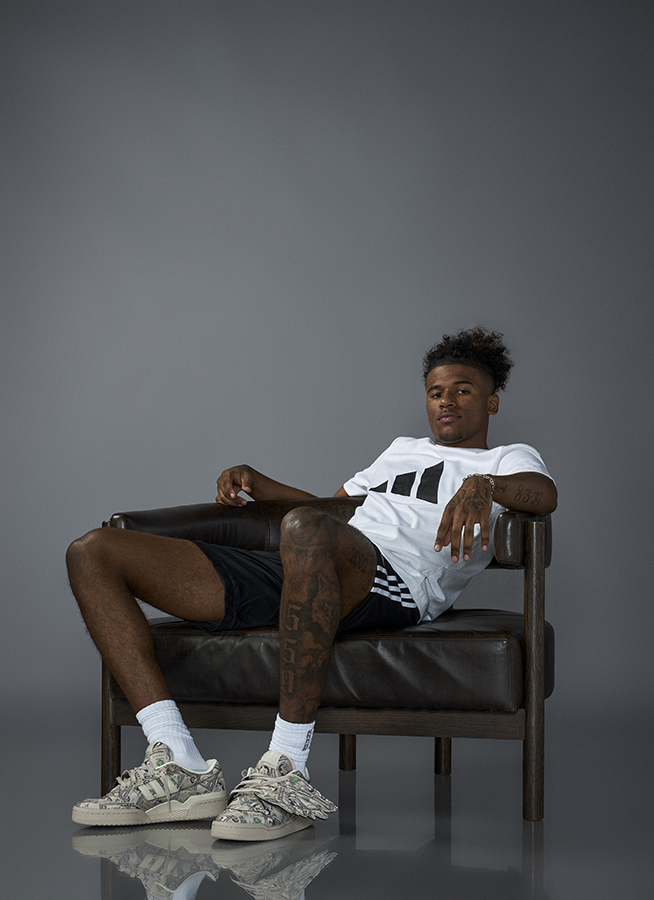 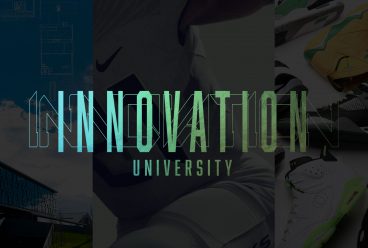 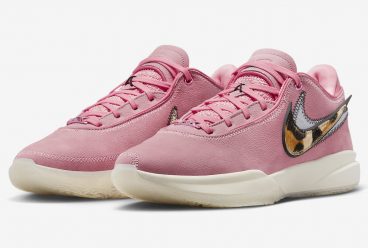 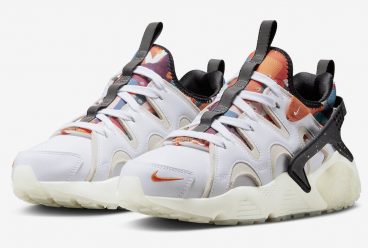 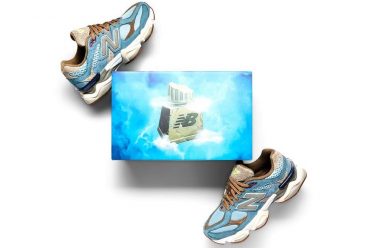 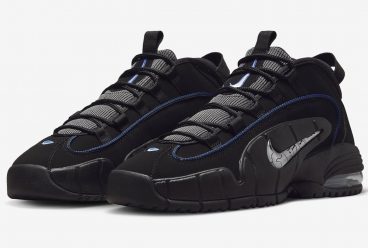 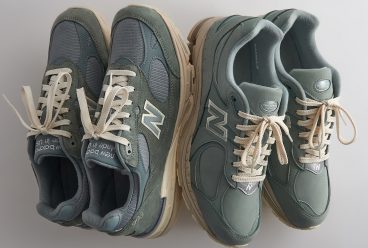