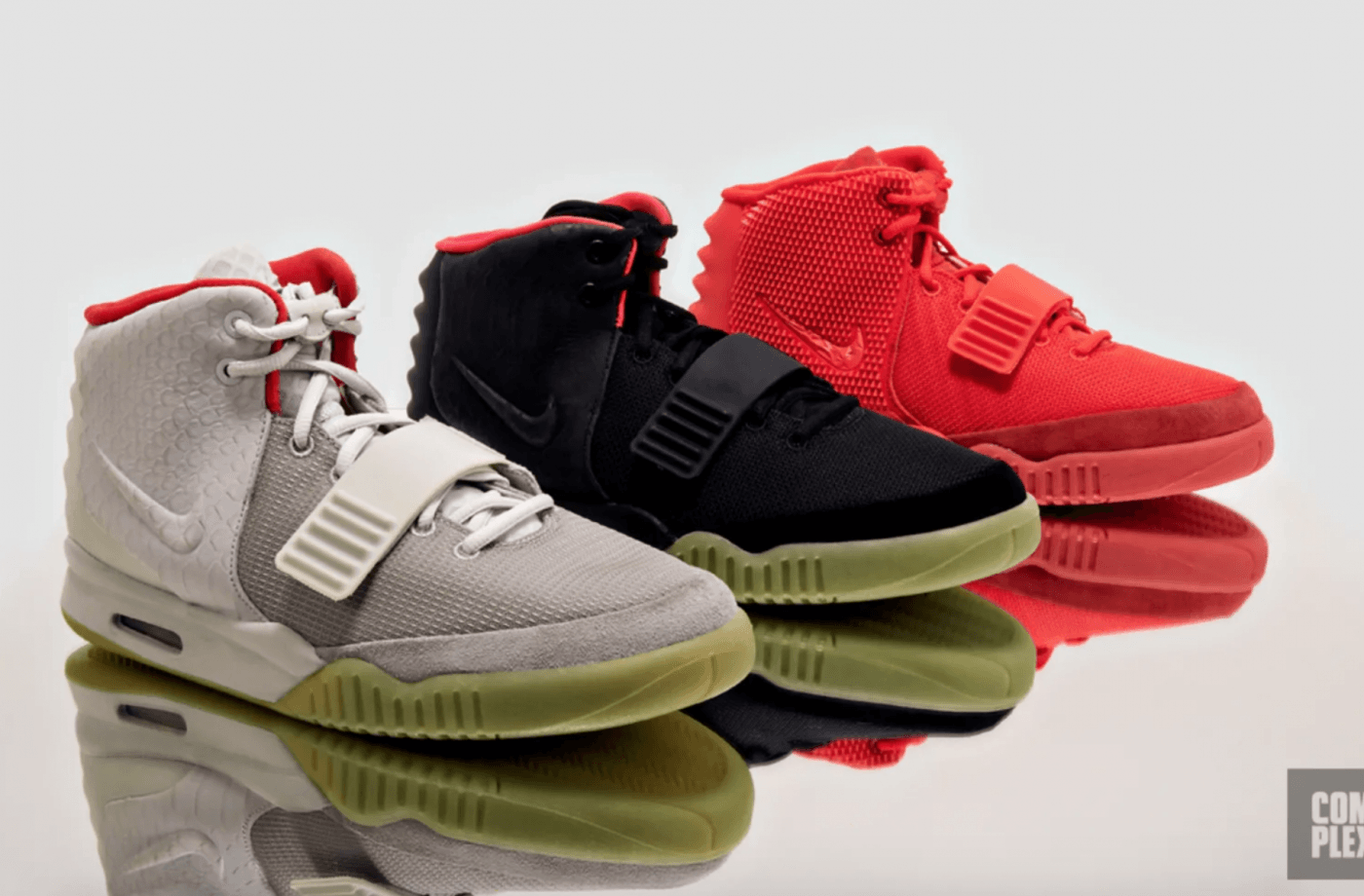 Kanye On Nike Air Yeezy Retro-ing: “People should be able to have what they want”

In the upcoming May issue of GQ, editor-in-chief Will Welsch unveiled a months-long profile of Kanye West. Welsch got the opportunity to interview West while he and the Yeezy team workshopped a variety of new projects, ranging from new music to clothes and architecture. While the full interview is worth a read, one question in particular – regarding his opinion on Air Yeezys ever getting a Nike re-release – saw a very surprising answer:

GQ: Okay here’s another [question]: Can Nike retro the original Air Yeezy 1 and Air Yeezy 2 sneakers? And if they made a move toward rereleasing them, what would you do?
West: Man, I’m with everything.

GQ: What do you mean? You could be okay with that?
West: Man, anything that the kids want and the people want. People should be able to have what they want.

This comment and the rest of the interview solidifies West’s confidence in his new empire of fashion and design. His work with adidas has given him the accolades and security that Nike never did. If Nike were ever to retro the Air Yeezy line, one could argue that it would be a win for West and fans, but not the Swoosh.

You can read the full cover story from GQ here.