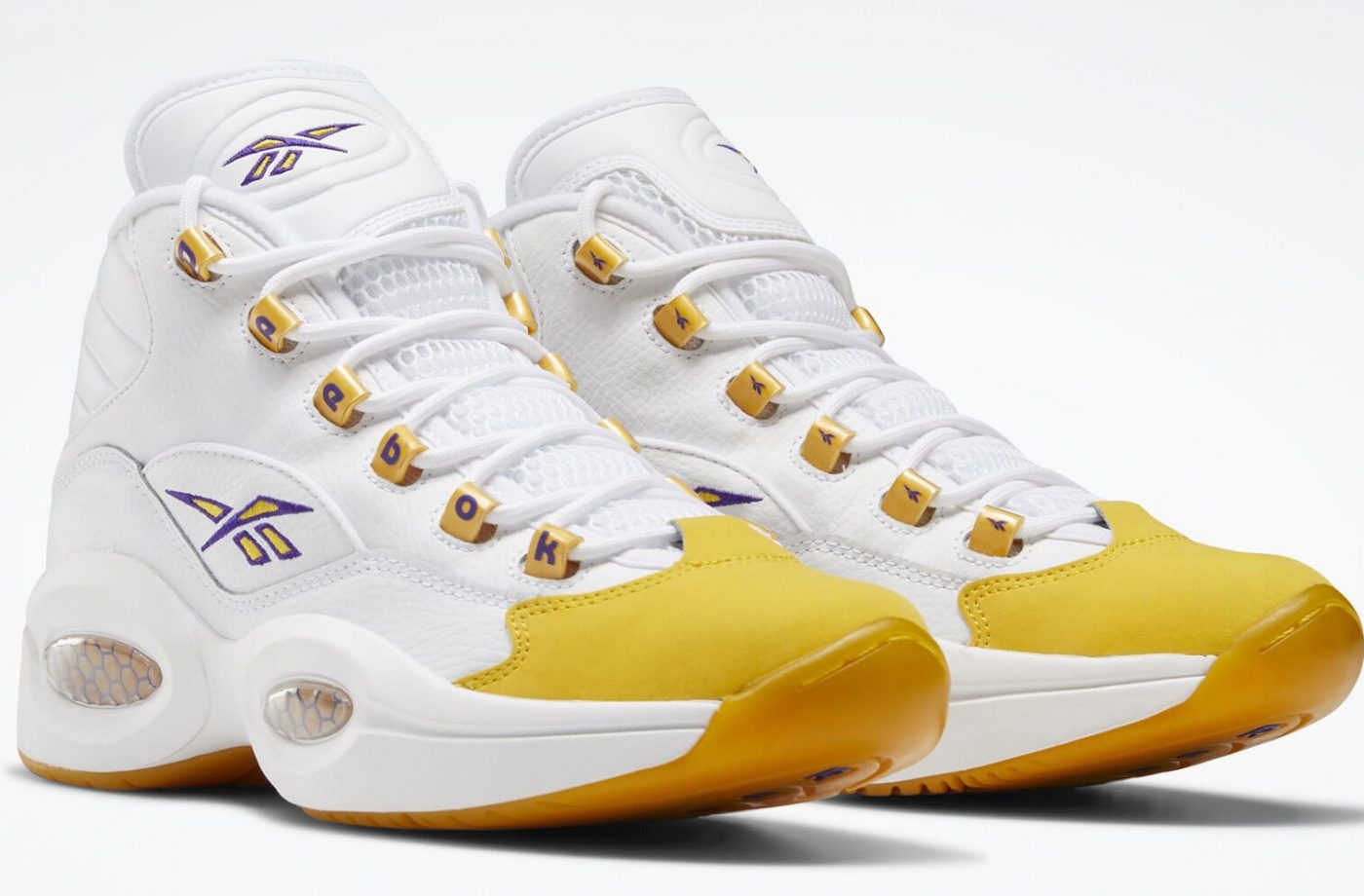 Originally slated to release earlier this year but canceled shortly after Kobe Bryant’s death, Reebok has officially decided to release Bryant’s Reebok Question PE to the public after all. The shoe was first revealed to the world way back in the 2002-03 NBA season during Bryant’s short-lived time as a sneaker free agent. The once Player Exclusive, Lakers-inspired colorway of the beloved Reebok Question comes outfitted in a regal white/yellow with dark purple accents sprinkled throughout. The embroidered Reebok logo on the tongue and side paneling is done in Lakers purple/yellow as are the Reebok-branded lacestays. The main attraction of course is the titular yellow toebox done in fine nubuck. The shoe’s origins as a Kobe PE are sure to make this a hot ticket item comes release time, though surely nowhere near the hype behind recent Nike Kobe Protro 5 drops.

Scroll below for further images.
All images by Reebok. 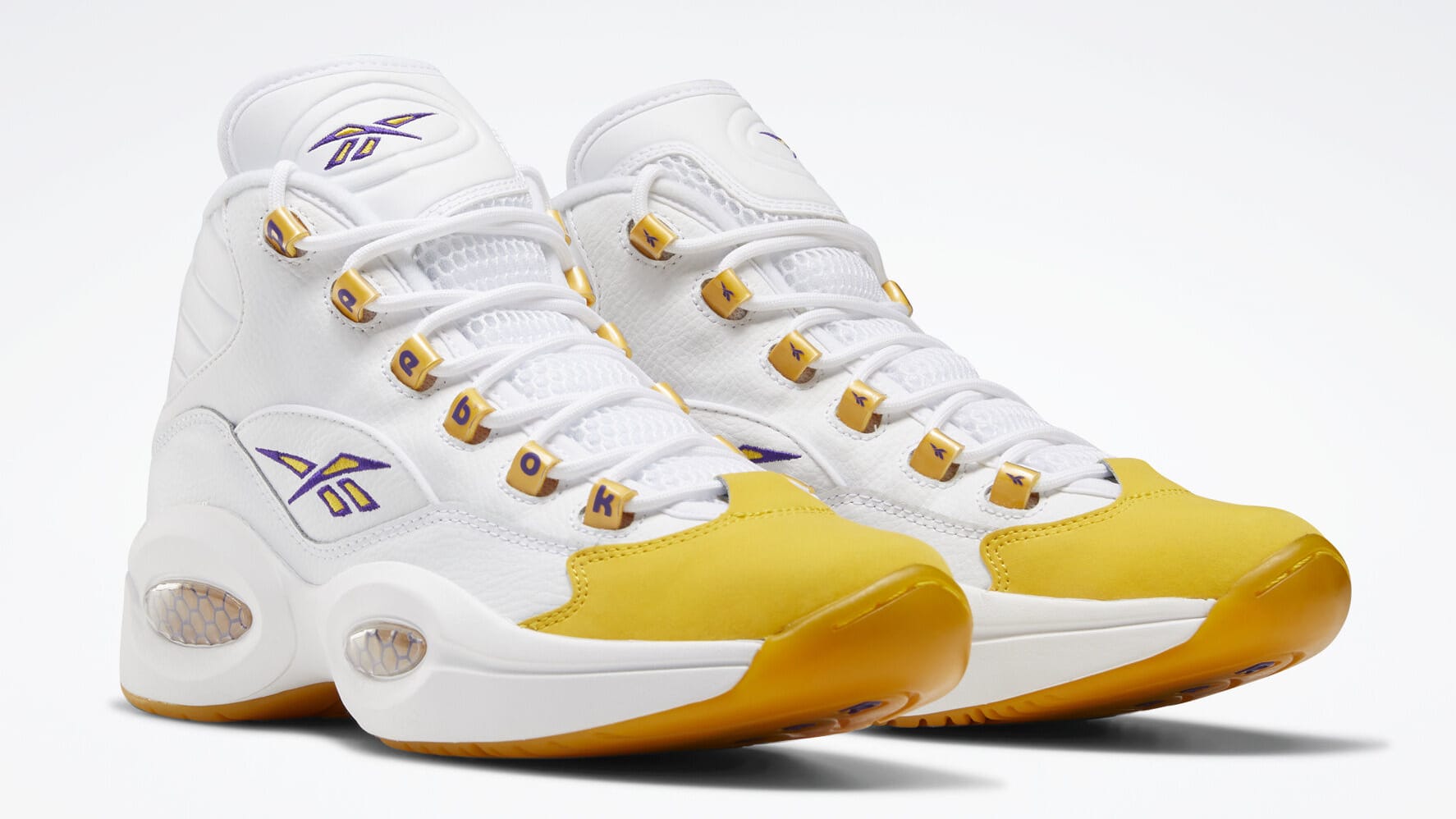 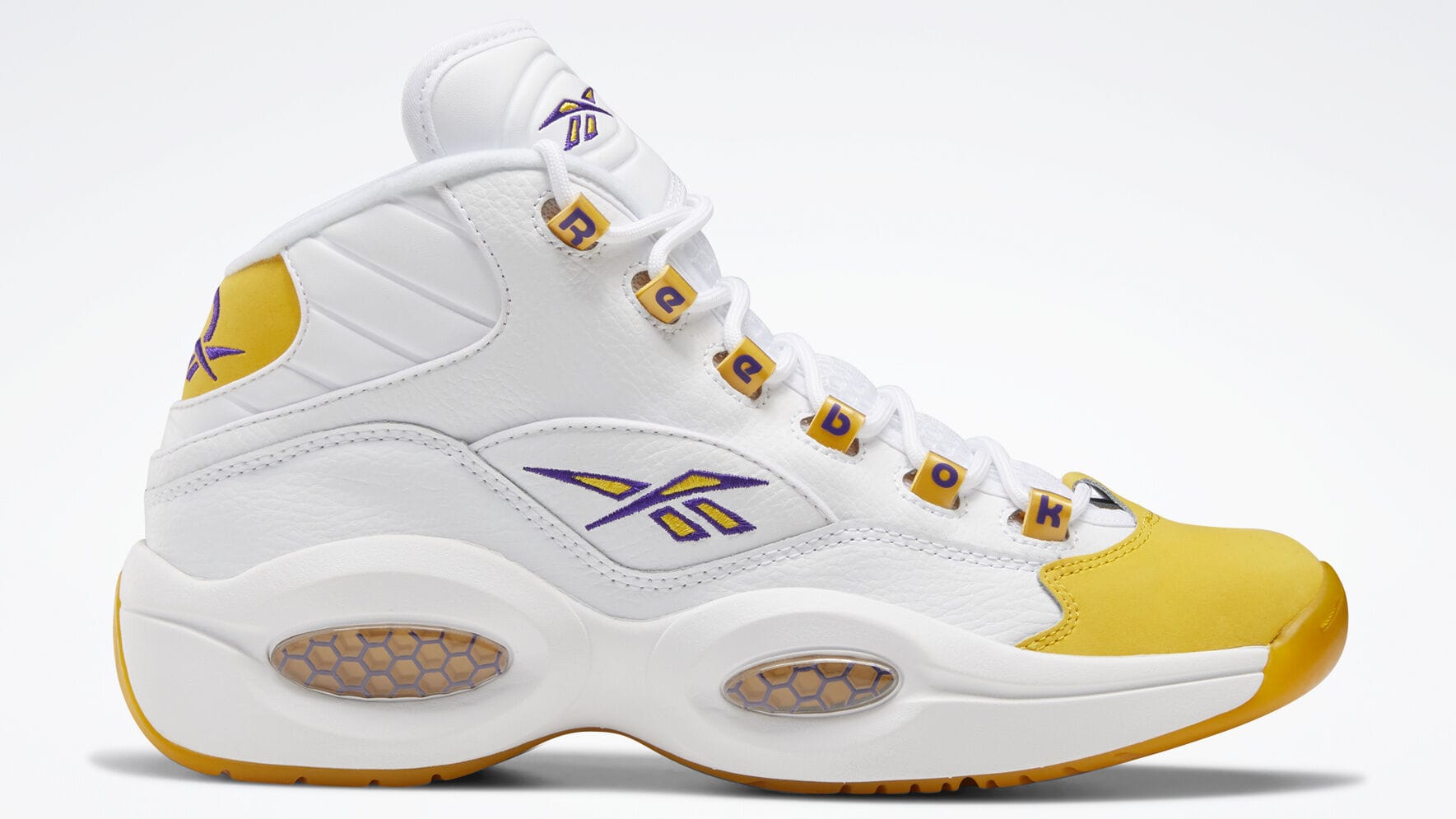 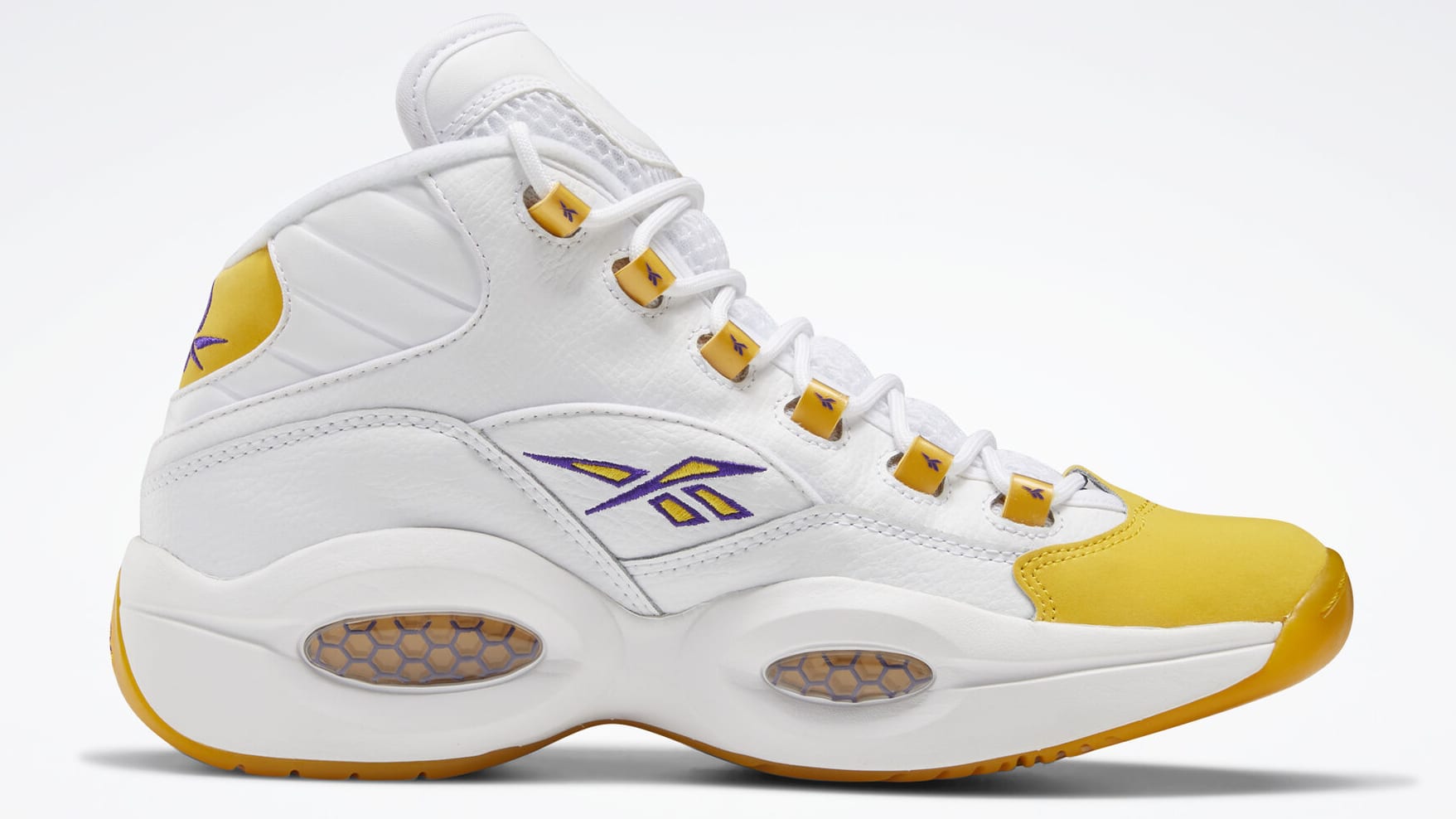 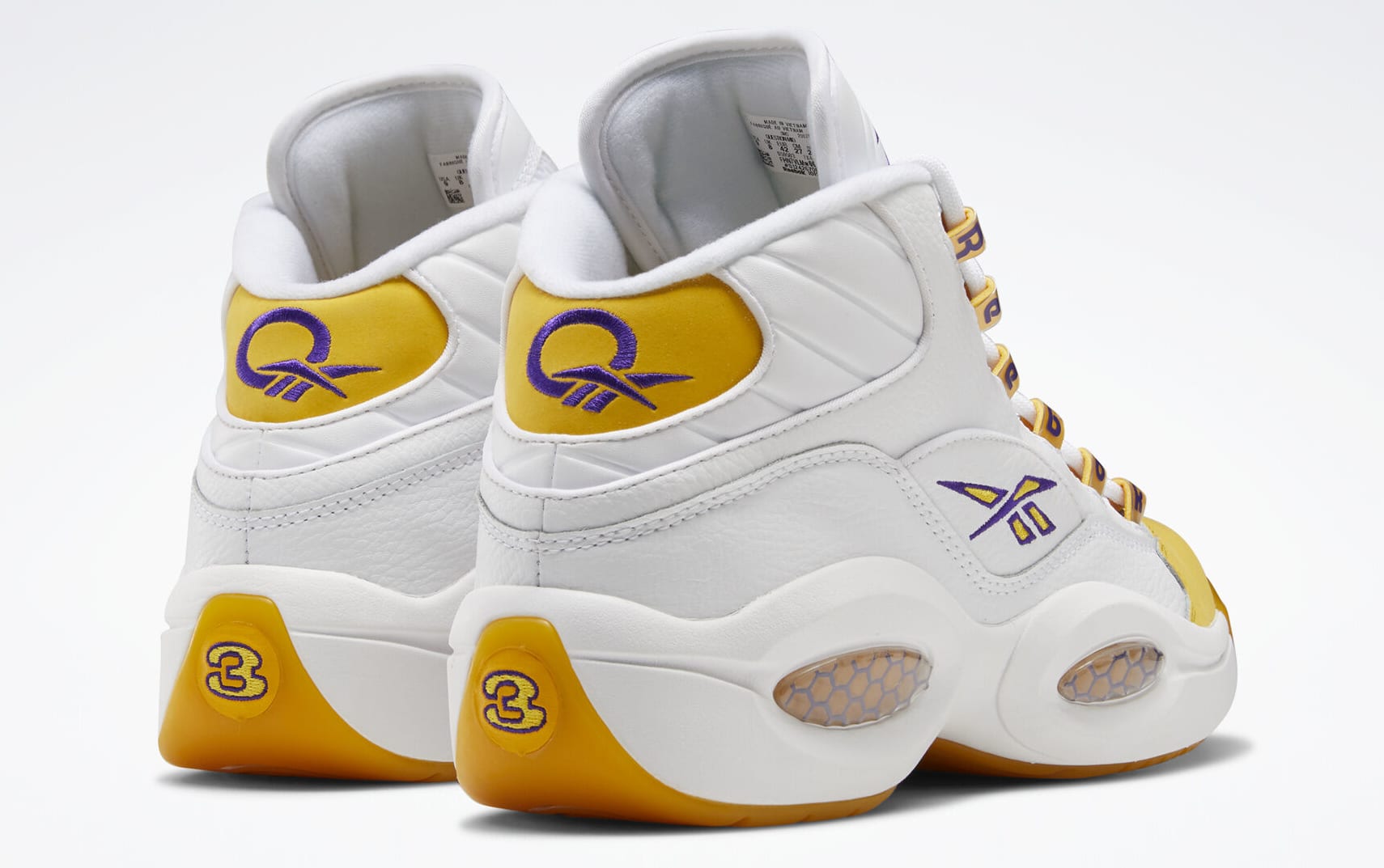 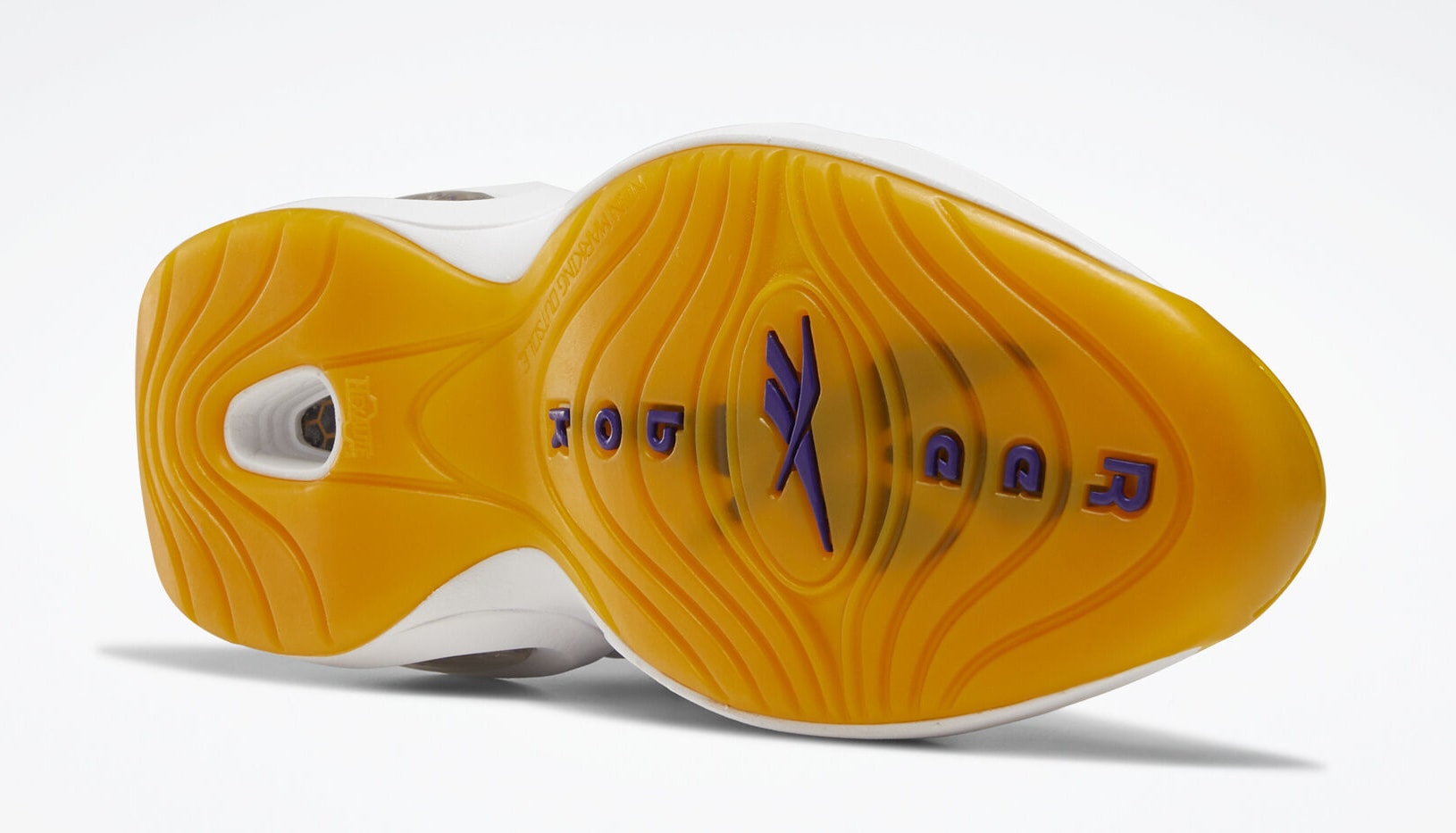