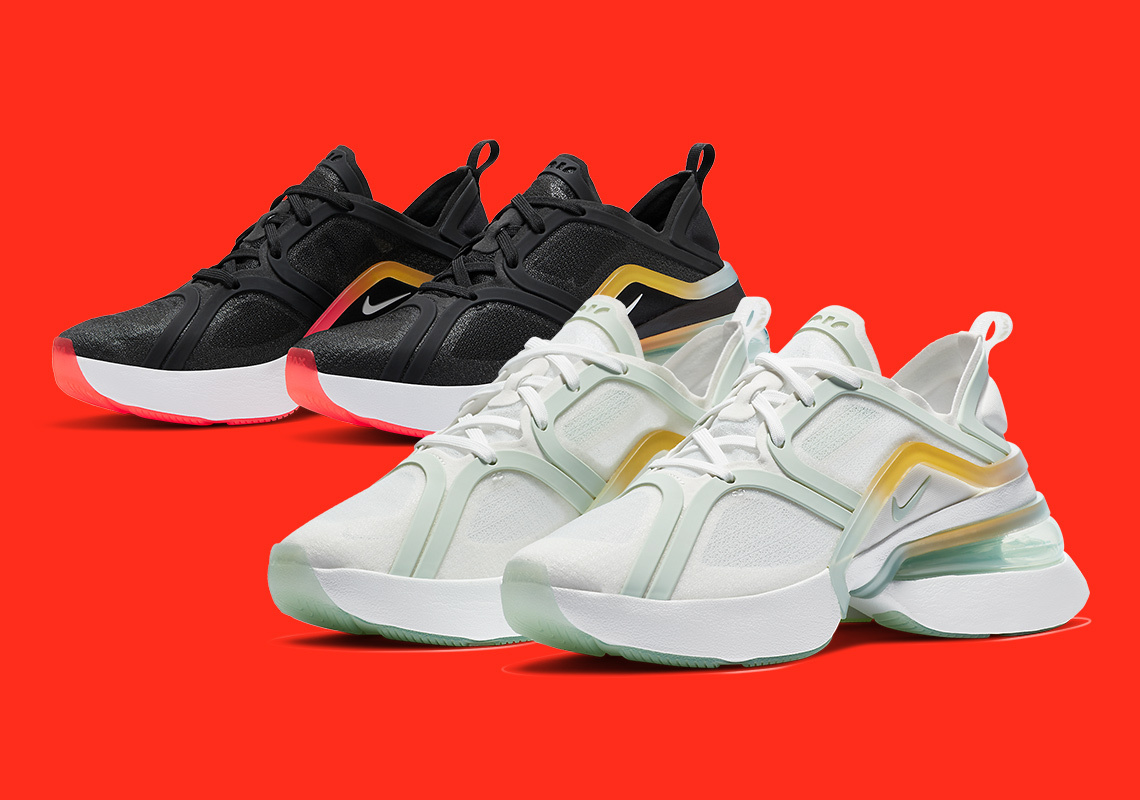 With a confirmed Asia release date of June 15th, the latest addition to Nike’s line of exclusive women’s silhouettes – the Air Max 270 XX – is rumored to arrive in North America later this month as well for around $180 USD.

The women’s only model is part of Nike’s XX series which reinvents classic women’s sneakers in strange, aesthetically unique ways. While the plump 270 Air Unit maintains its place in the heel atop an equally dense foam midsole, the leather upper has been replaced with a breathable knit material. With sturdy plastic overlays adding structure to the knit upper’s medial and lateral sides as well as its heel cup, the bulky sneaker has now been slimmed down as much as possible while keeping its original DNA intact. The best-selling sneaker also features a patch of complimentary gradient colors across both sides of the sneaker; red to yellow gradients on the black colorway and a blue to yellow gradient on its white iteration. 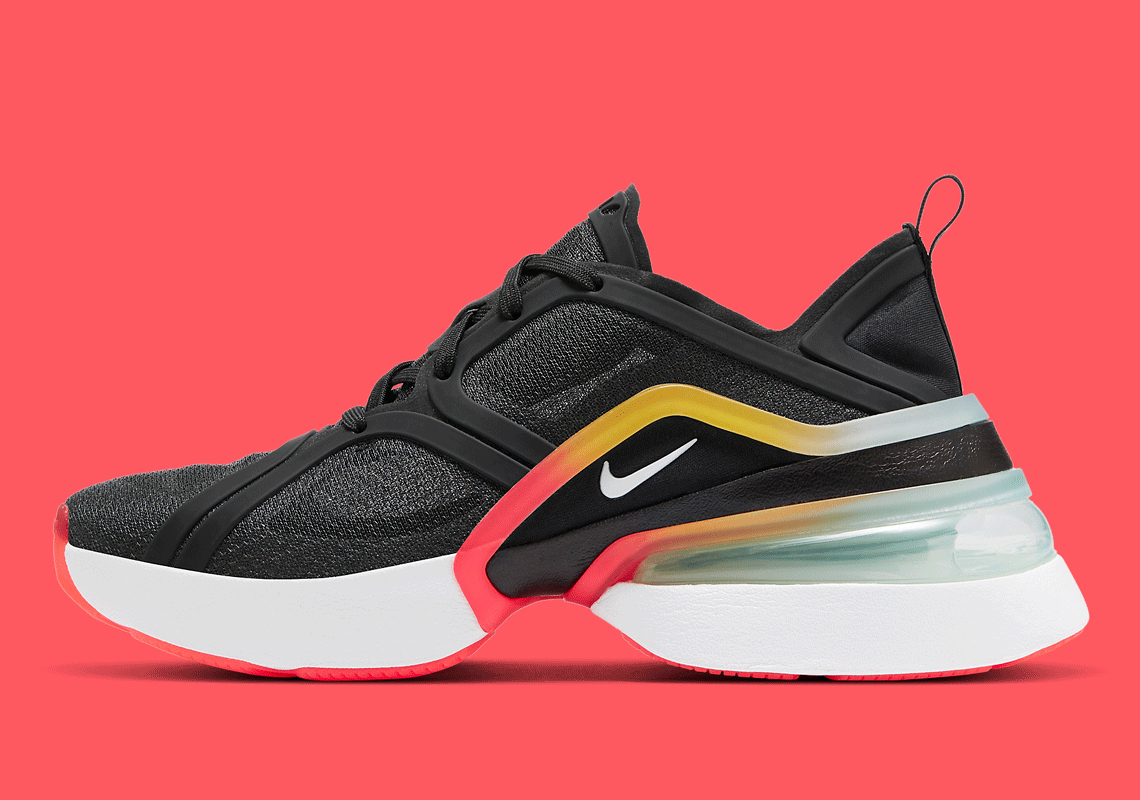 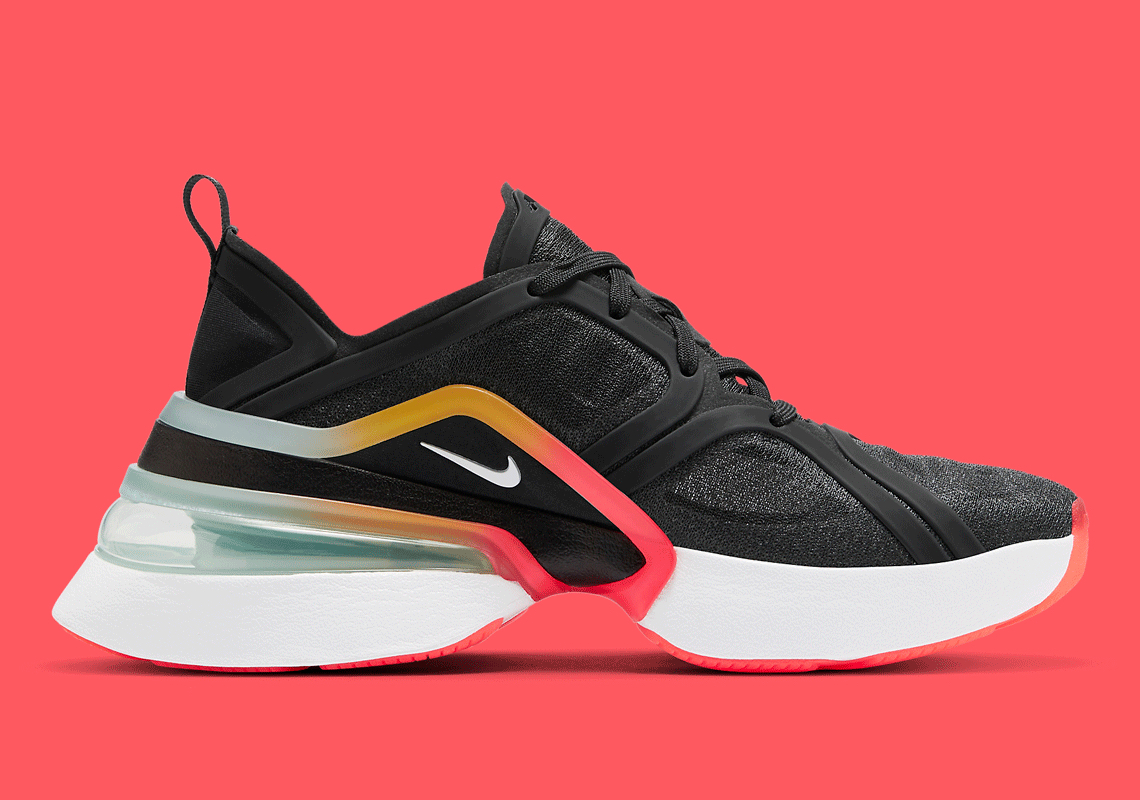 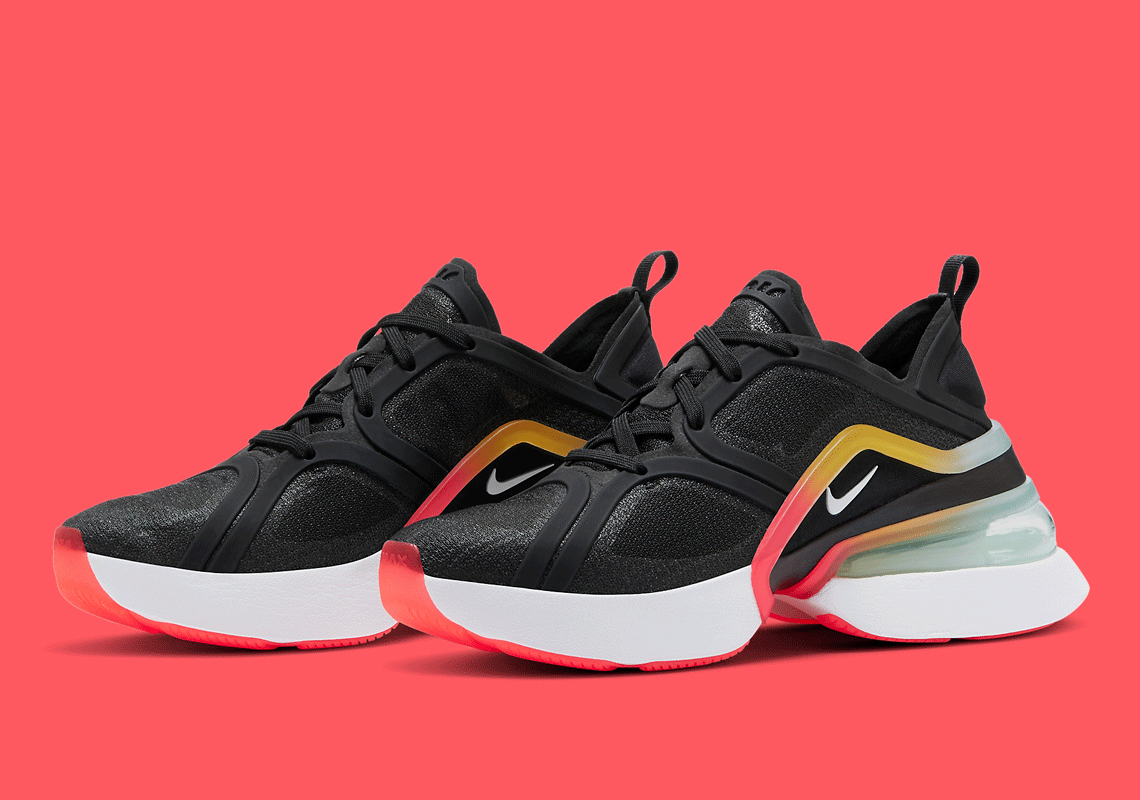 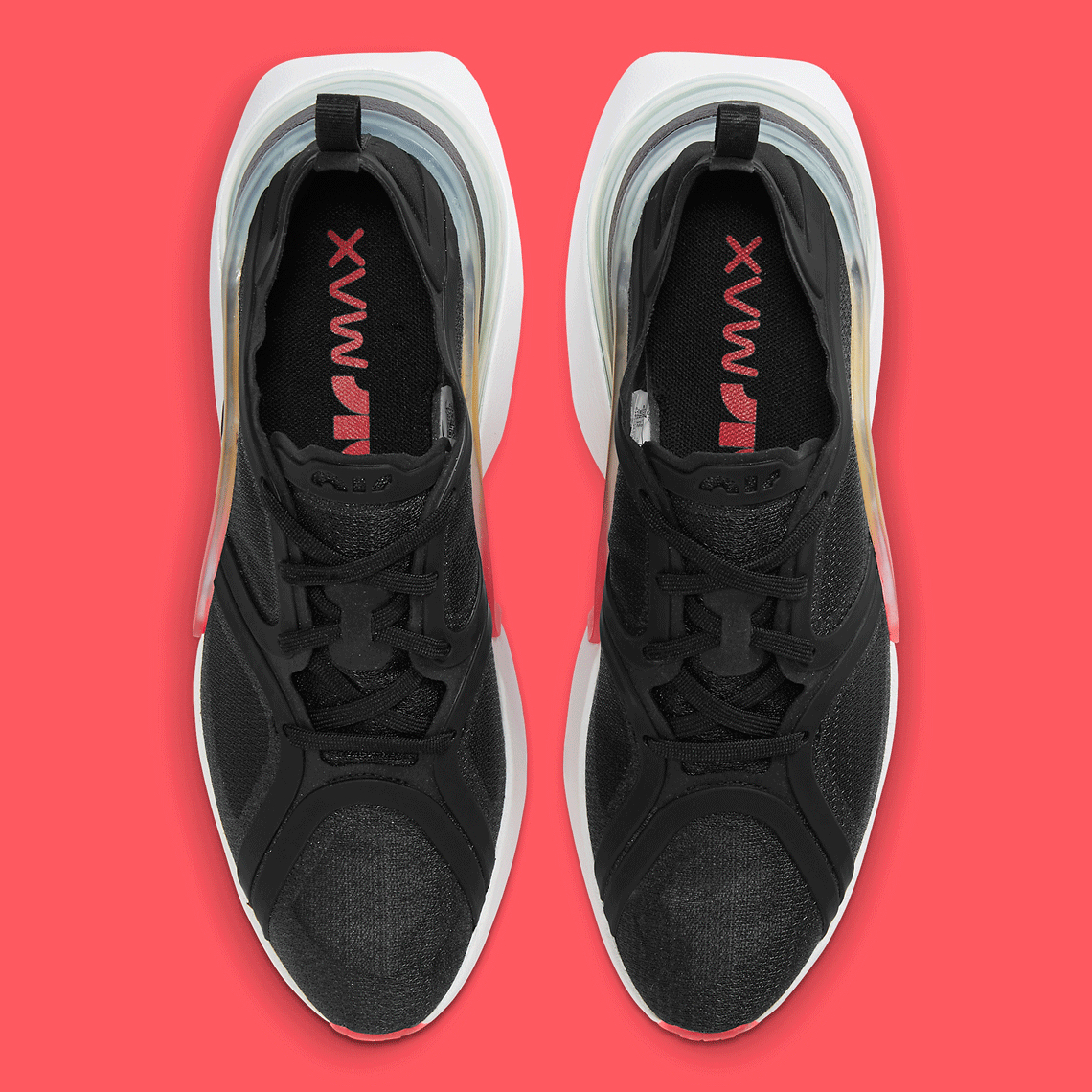 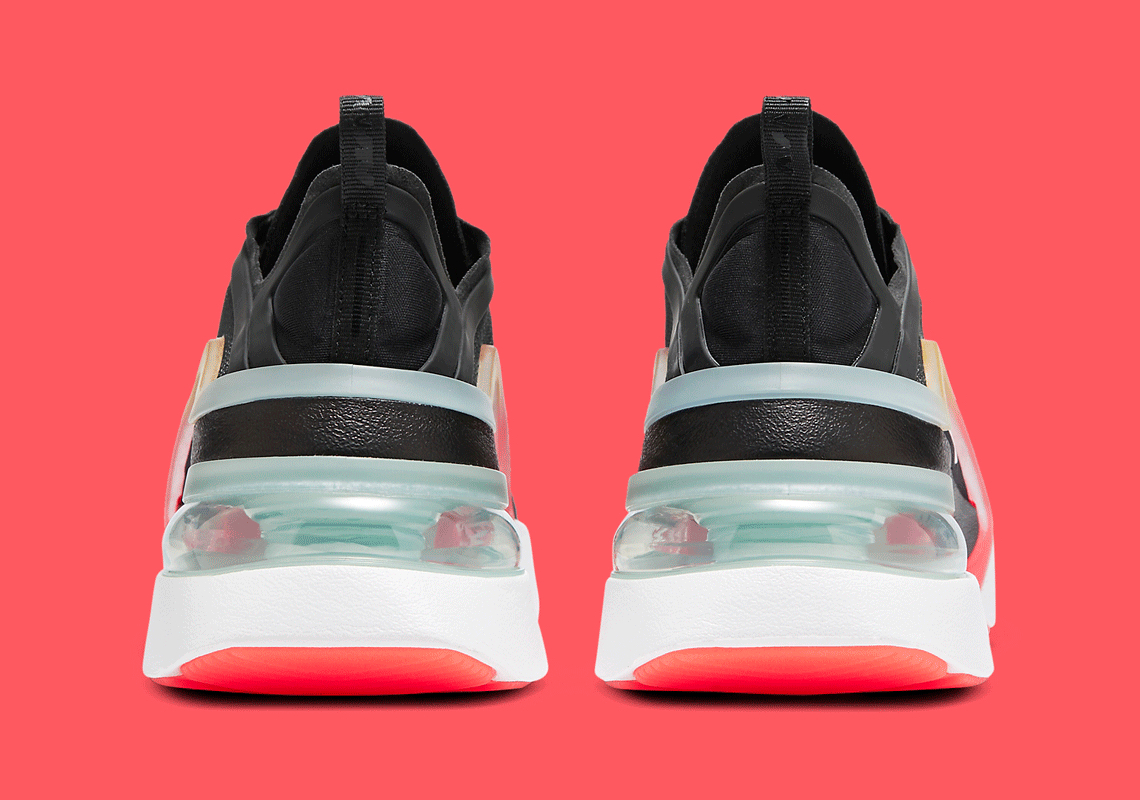 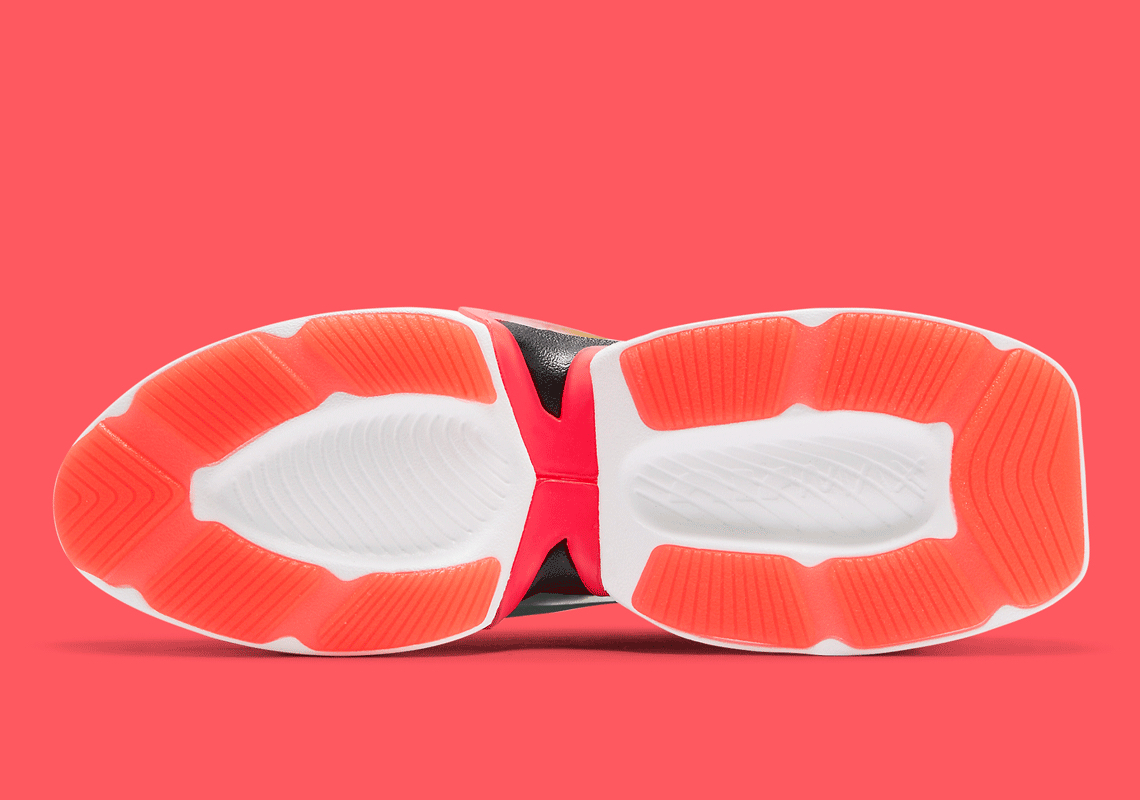 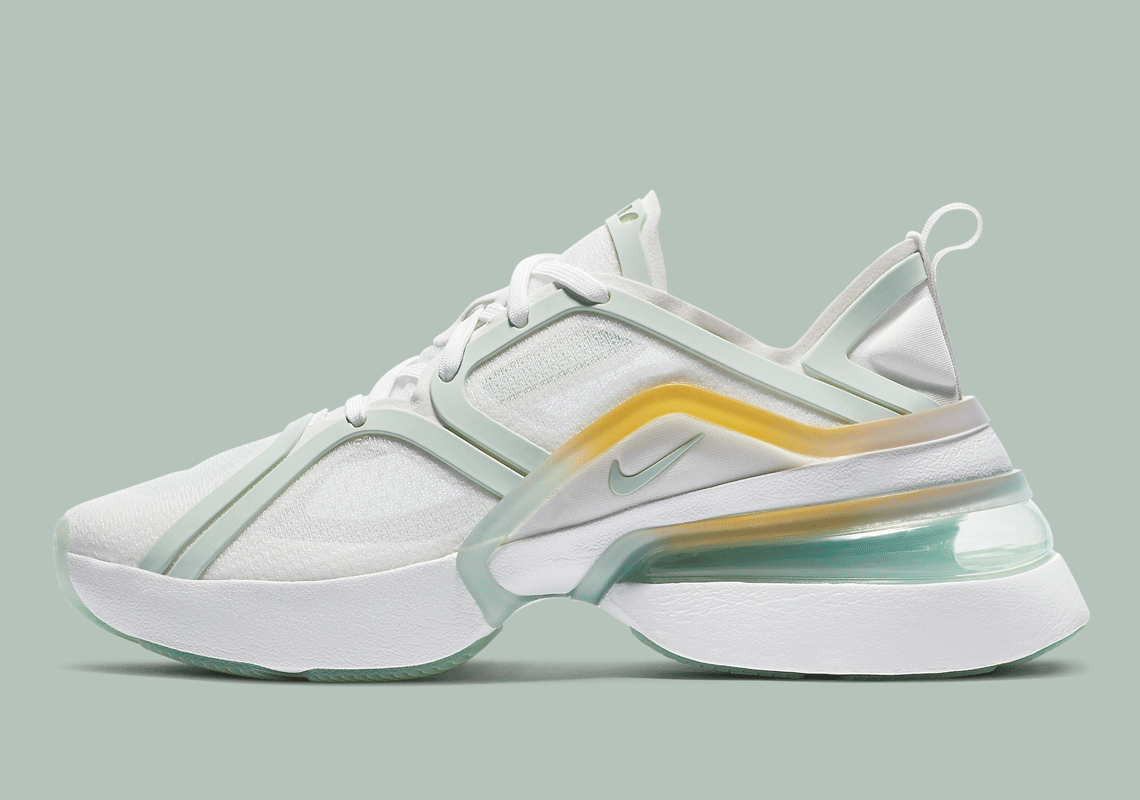 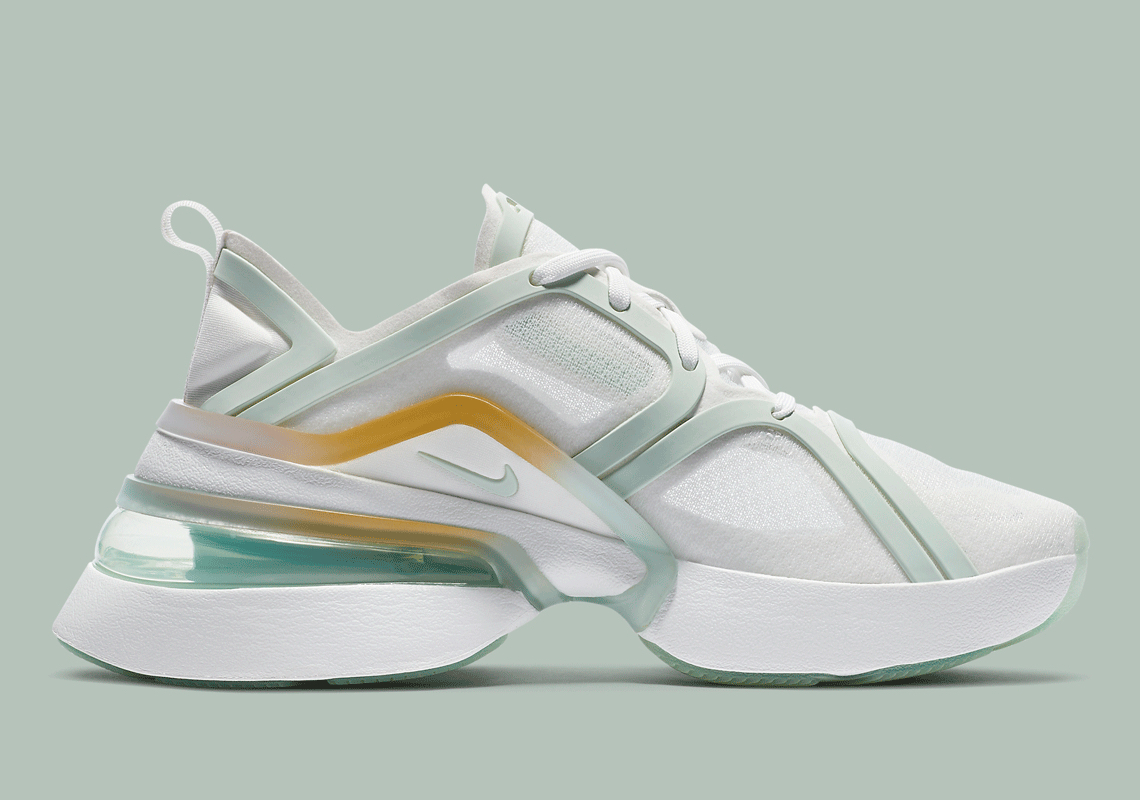 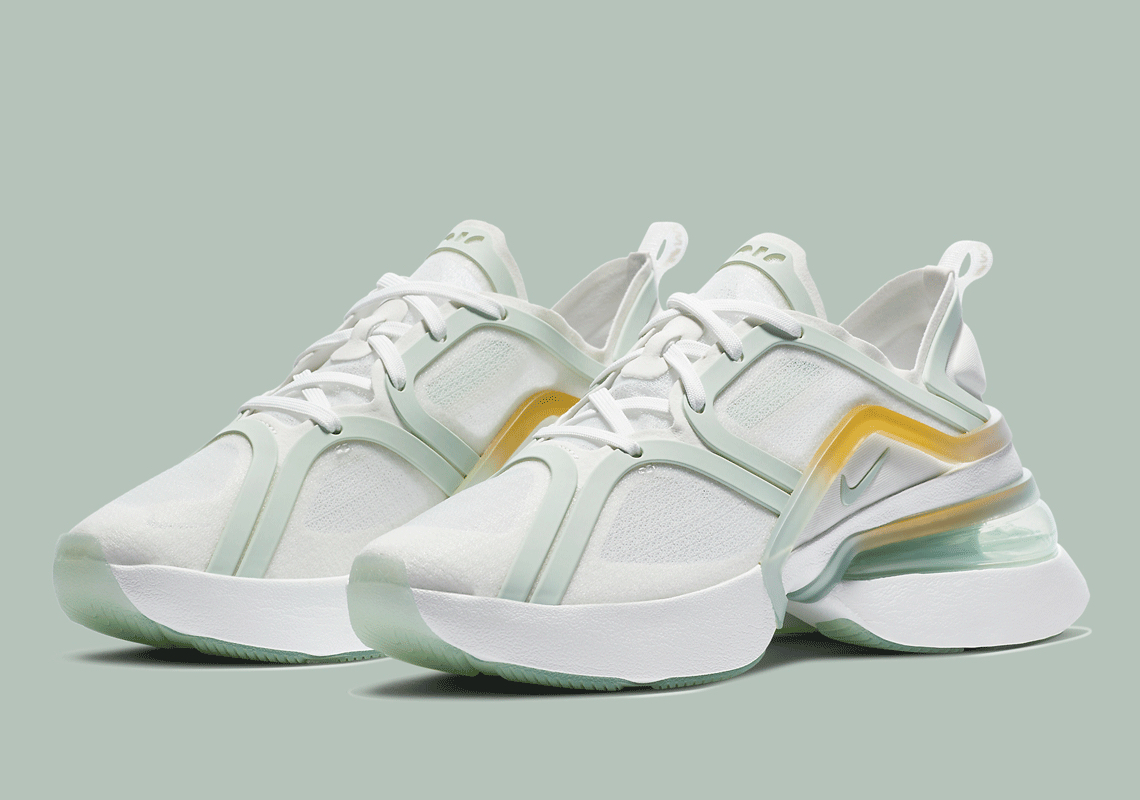 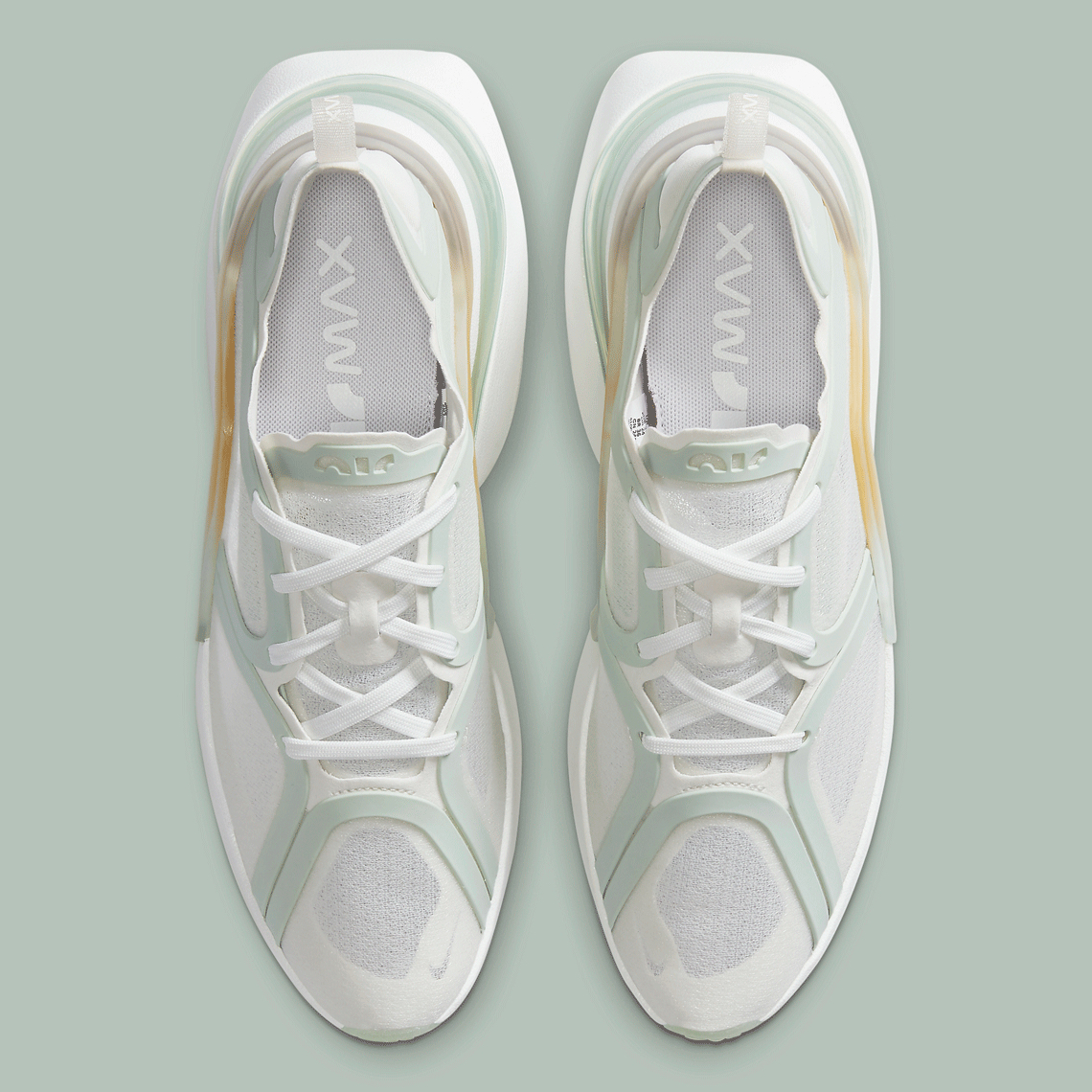 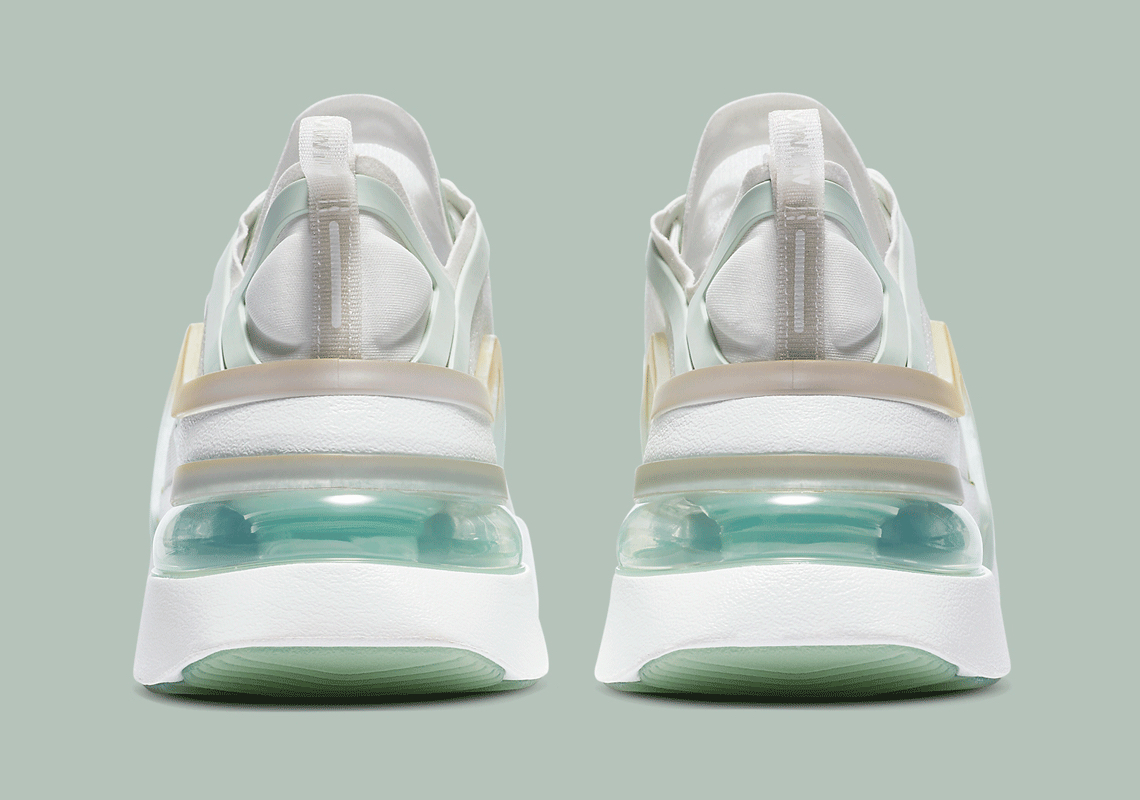 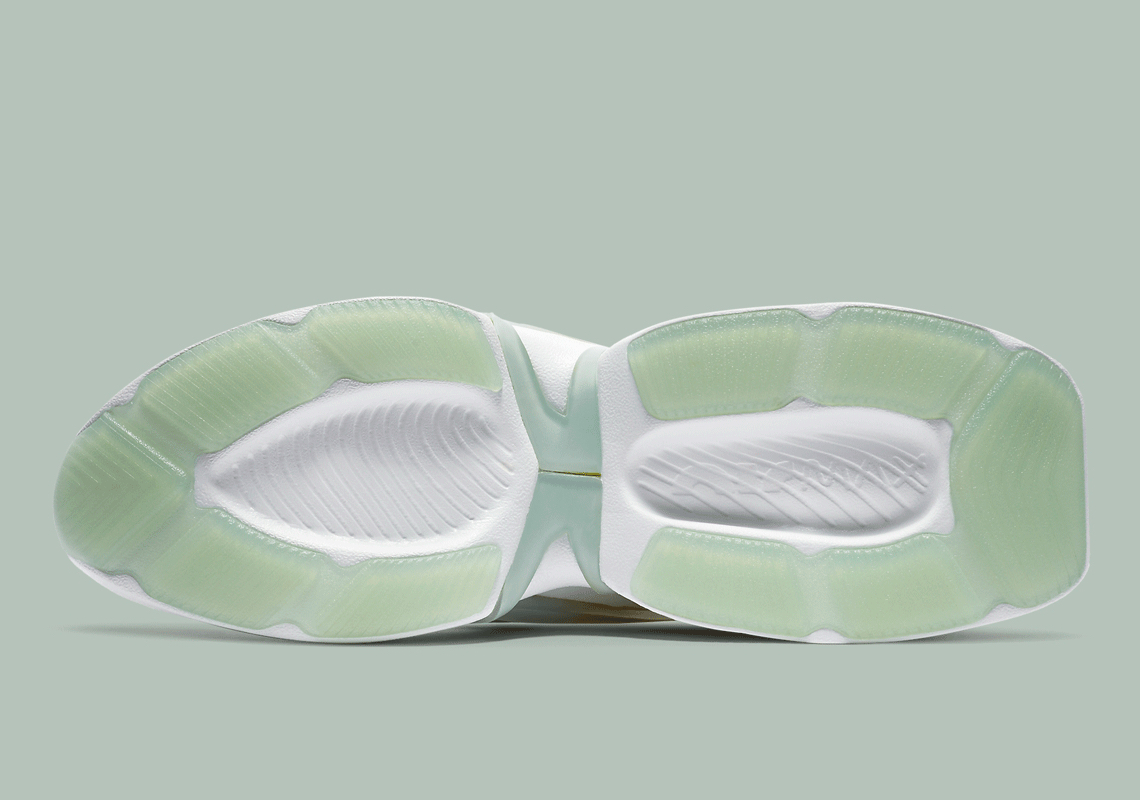