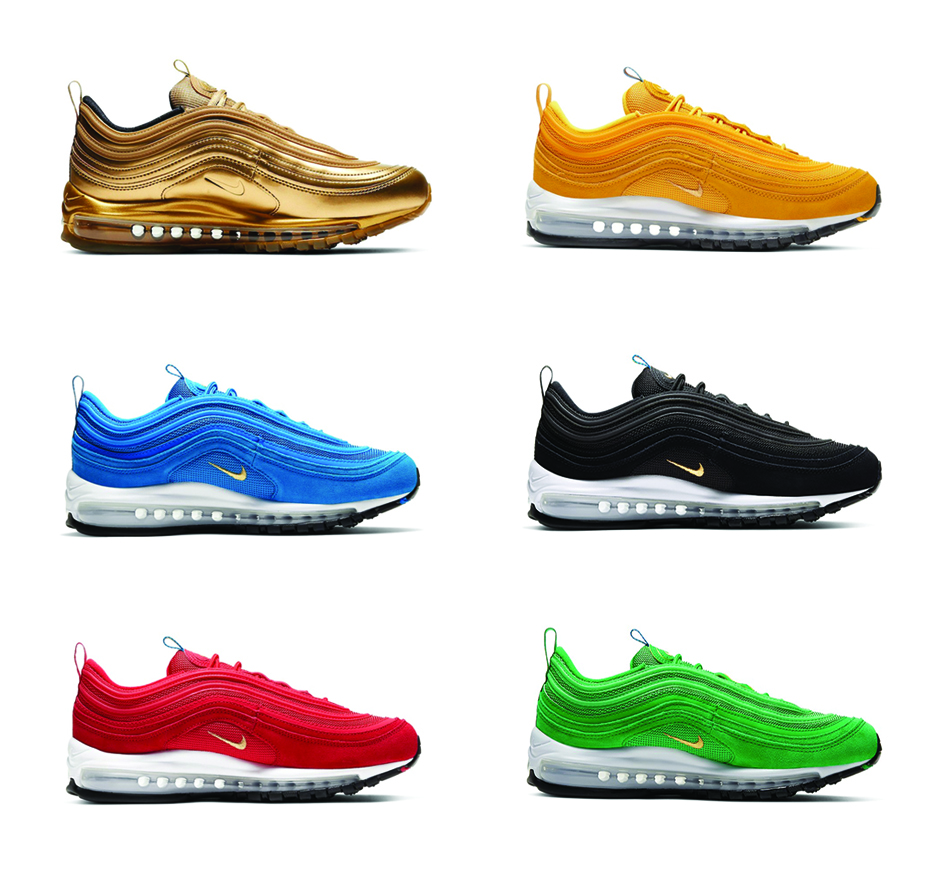 To celebrate the upcoming 2020 Summer Olympics in Tokyo, Japan, Nike is releasing a series of special Air Max 97s in a variety of Olympic medal inspired colorways.

The most coveted of the collection is the aptly-named ‘Gold Medal’ 97, where everything from the air bubble to the tongue is covered in bright, metallic gold. Releasing alongside this regal Air Max 97 is a set of five, equally beautiful ‘Olympic Rings’ Air Max 97s.

Arriving in Olympic blue, green, yellow, red and black versions, each sneaker is modeled after the colors of the Olympics logo, with a rainbow-colored tongue and pull-tab featured on each colorway. 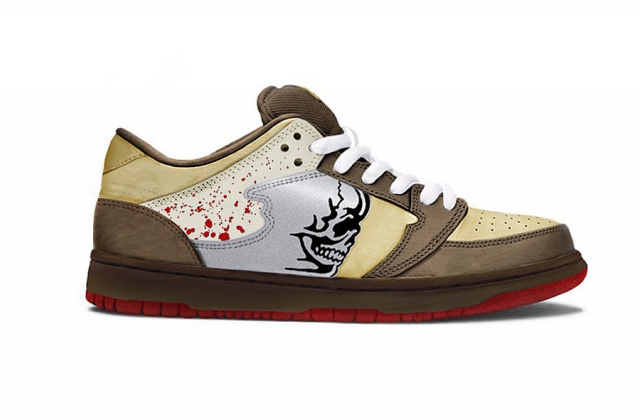 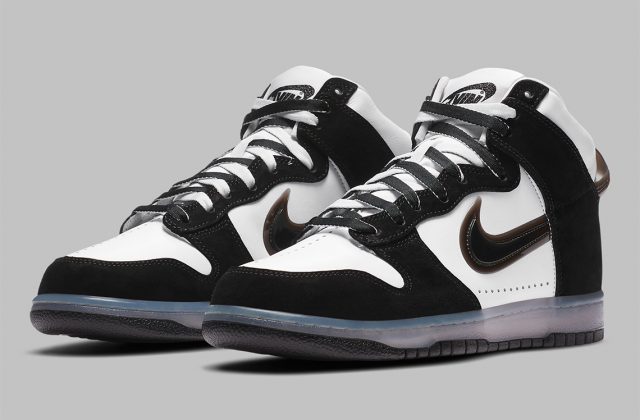 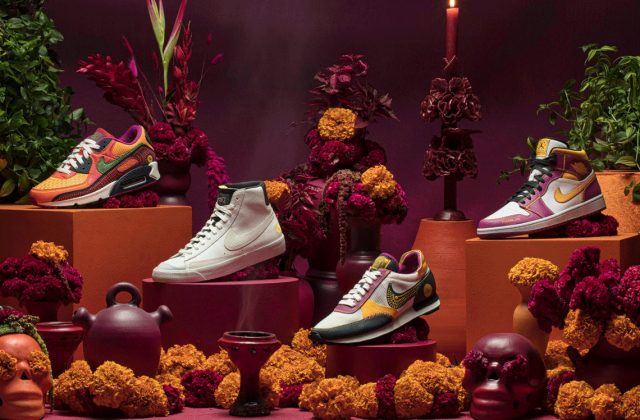