Nike Basketball is bringing back a classic.

The Nike Air Zoom Flight 95, famously worn by Jason Kidd during his rookie season with the Dallas Mavericks, solidified a new era for the Swoosh on the hardwood. The mid to late ’90s witnessed tech revolutions that birthed countless classics, the Zoom Flight 95 included. 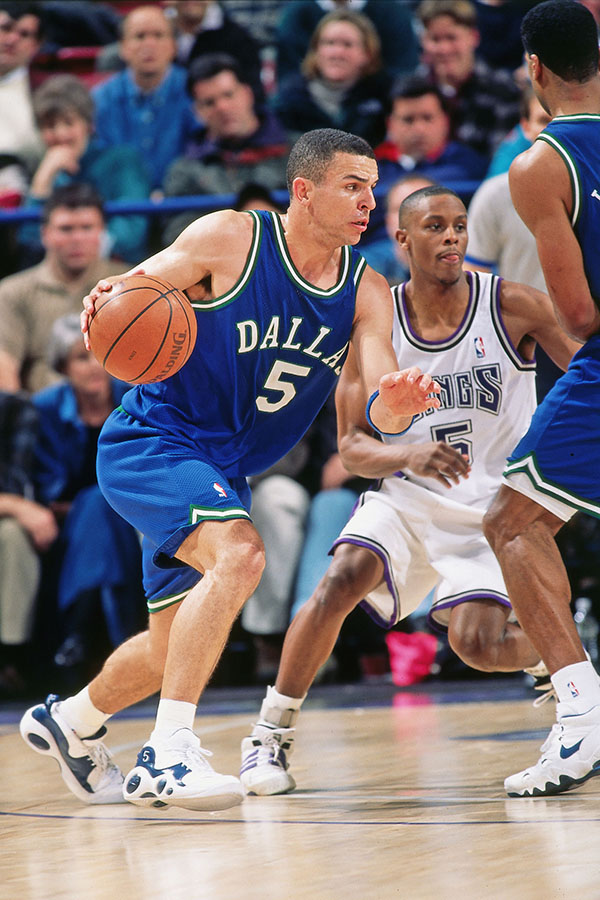 And while Kidd wasn’t the only one wearing the Zoom Flight 95 back in the day, Nike’s legendary “The Revolution Will Not Be Televised” commercial (as well as print ads) made the Eric Avar creation and the Mavericks point guard nearly one and the same.

Last seen in 2015 for its 20th anniversary, Nike is bringing back the fan-favorite Zoom Flight 95 in its OG colorway. 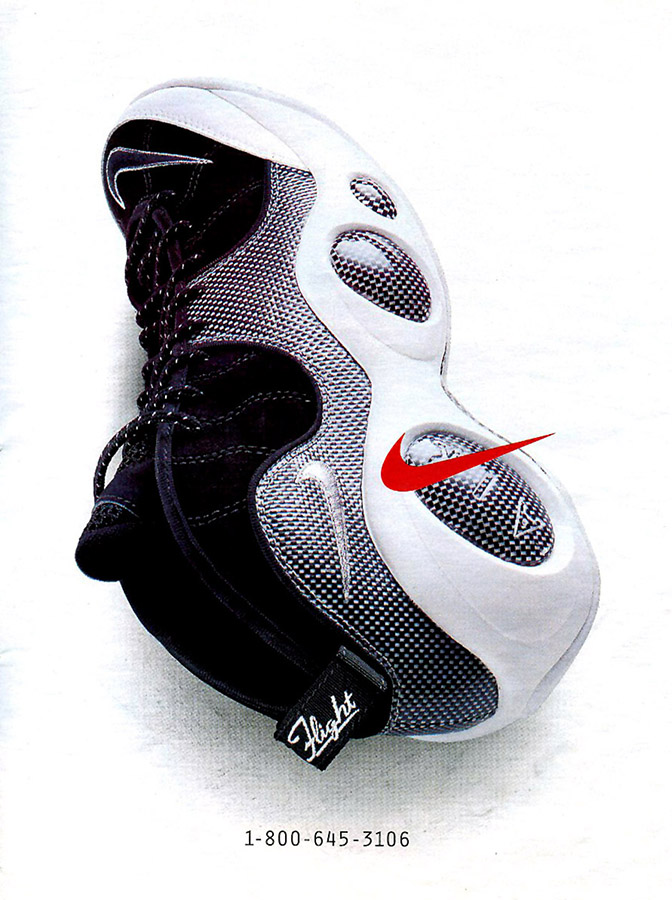 A release date for the Nike Air Zoom Flight 95 “Black Metallic” has not been confirmed. However, we expect the pair to release for $160 on SNKRS and select retailers in the upcoming months. As always, our sneaker monitors and release day strategy will have members ready for drop day. 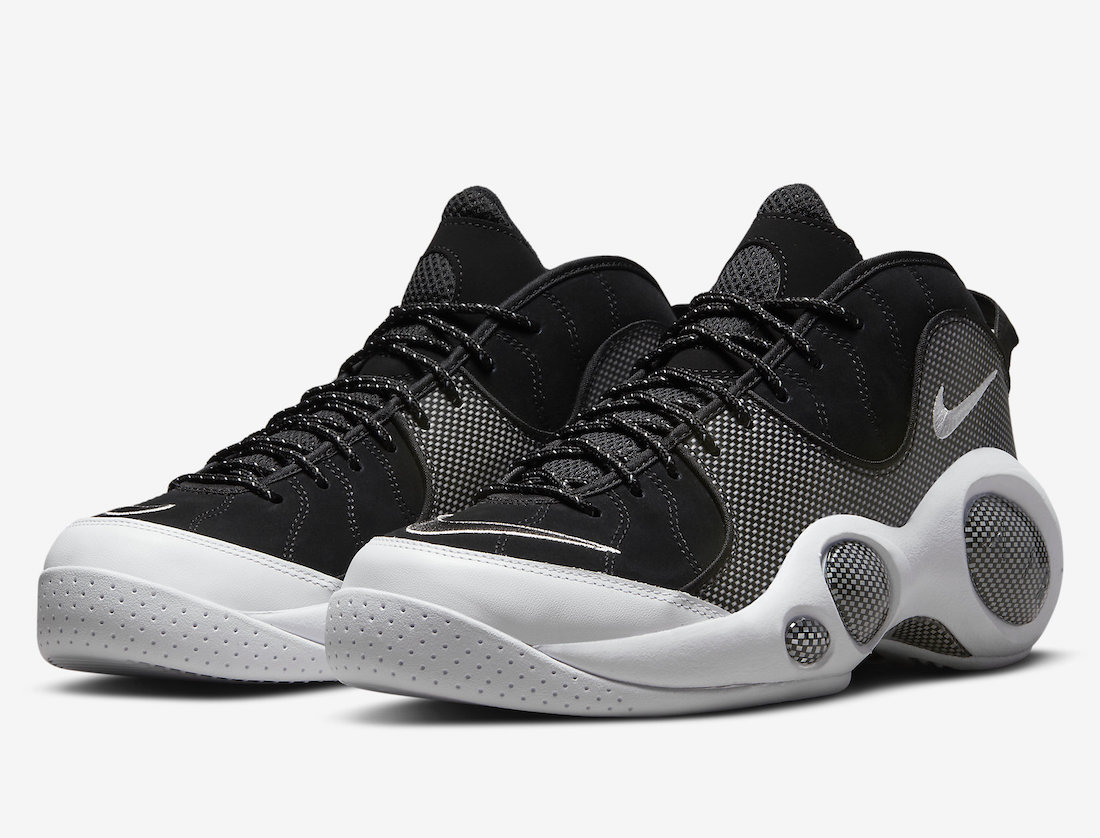 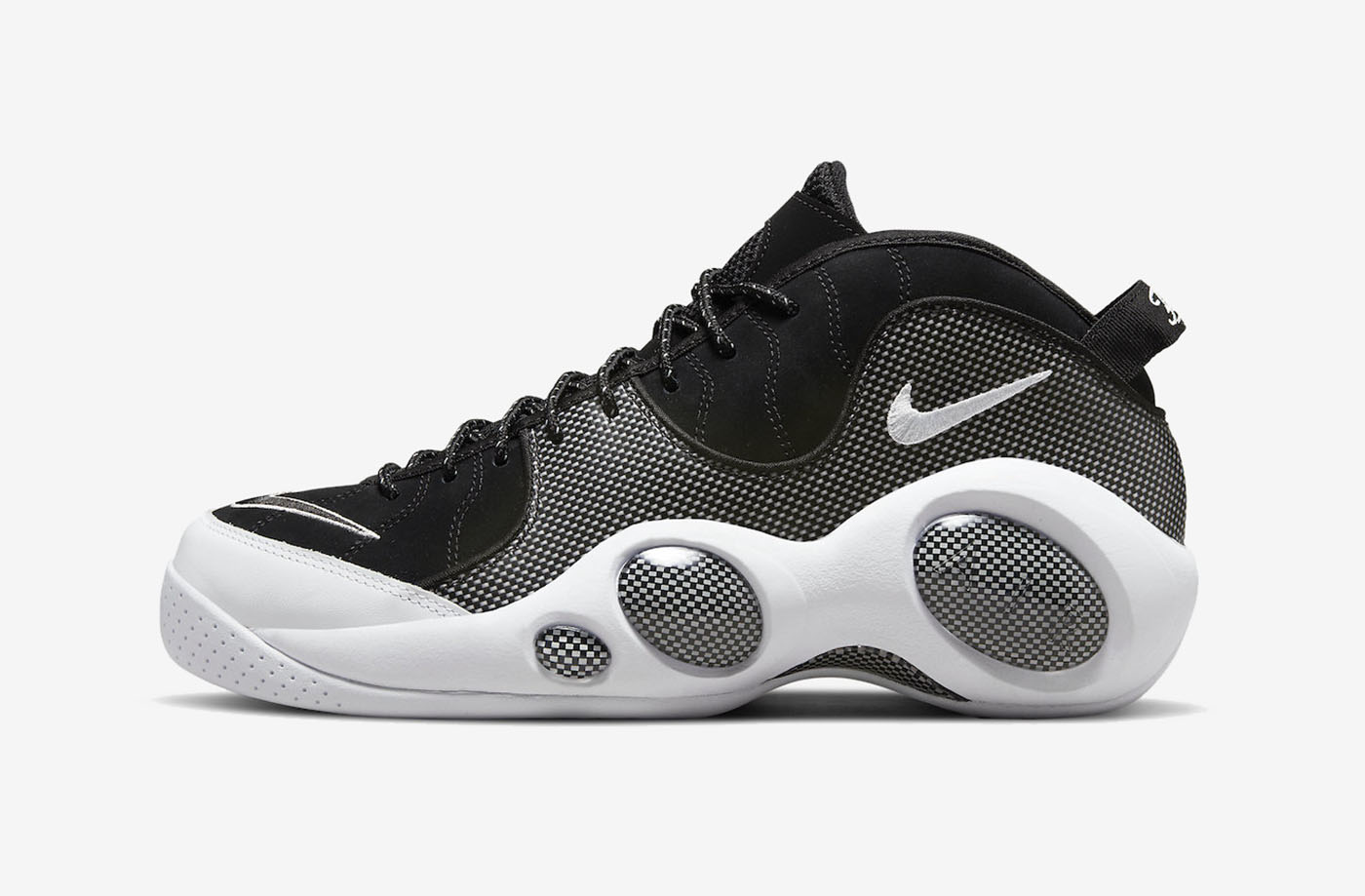 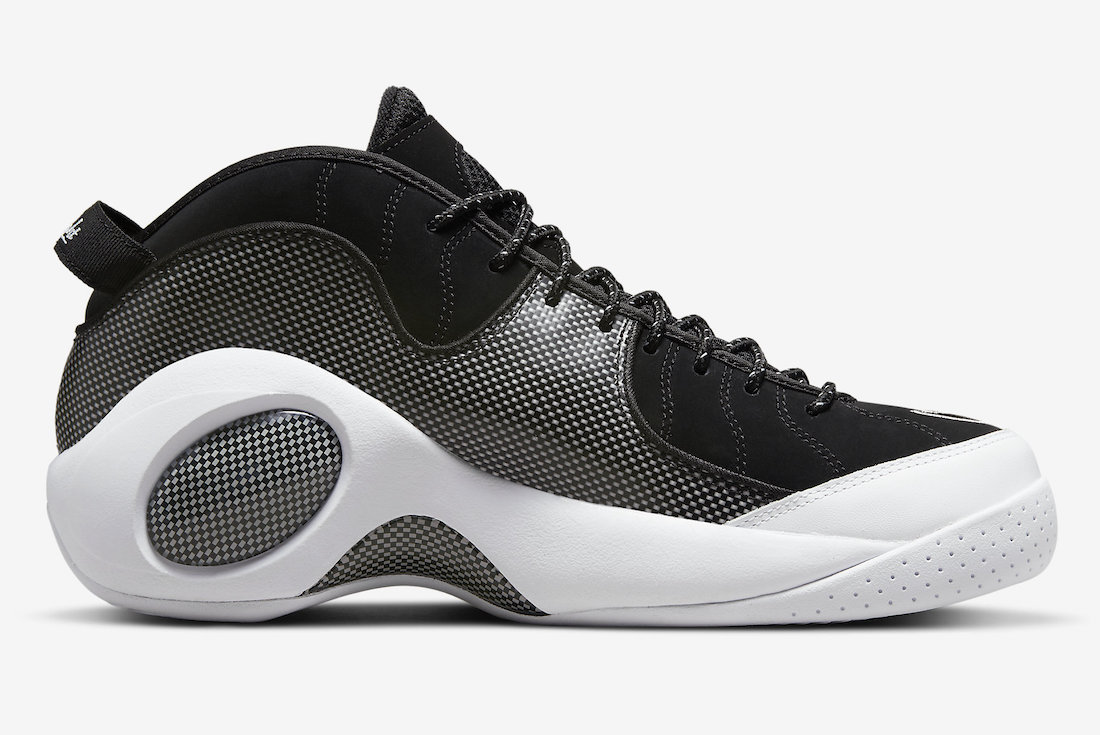 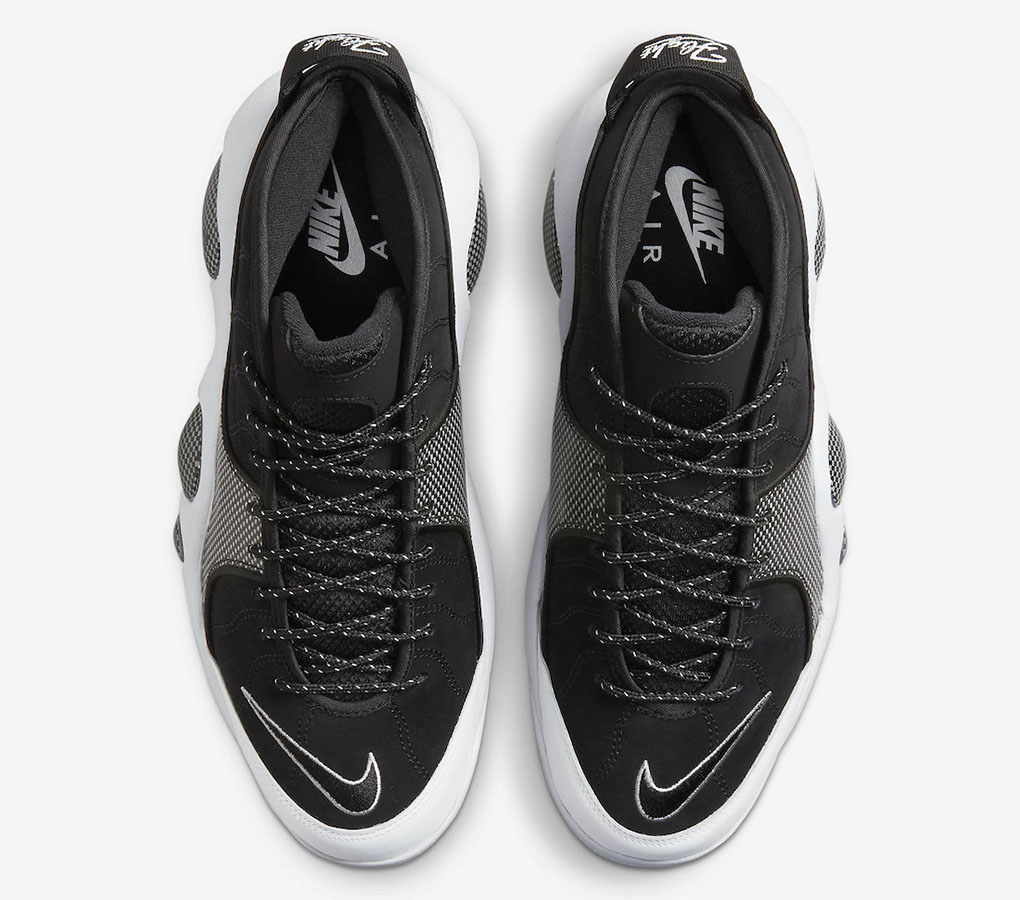 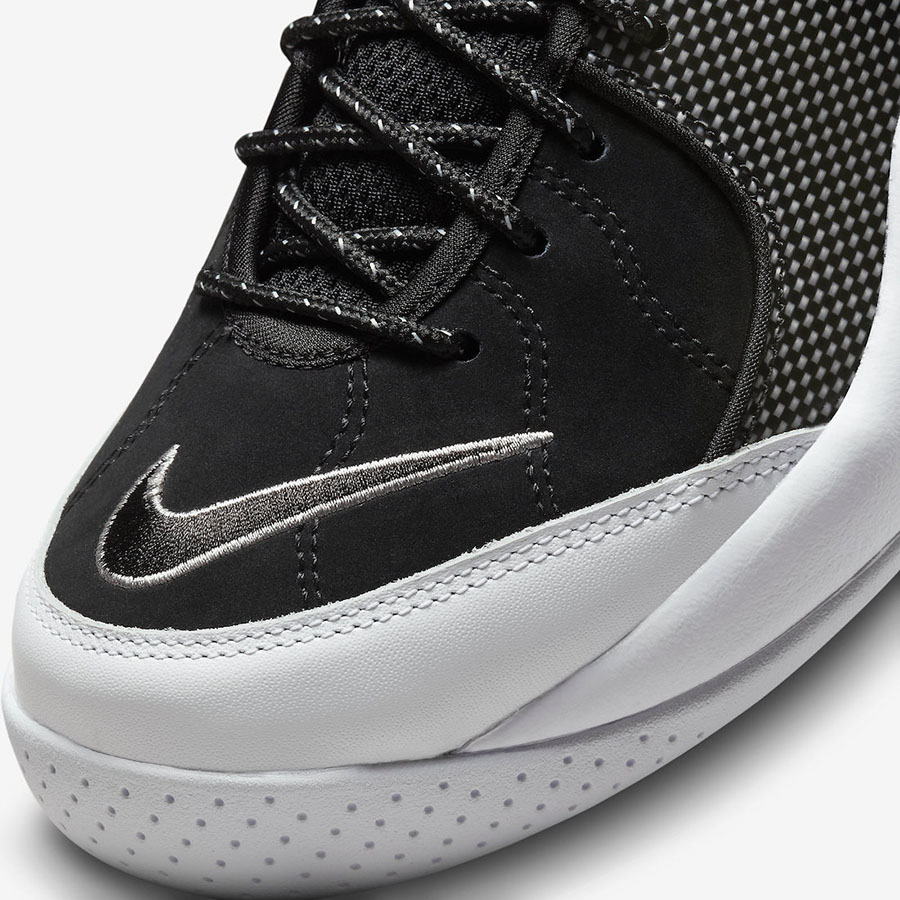 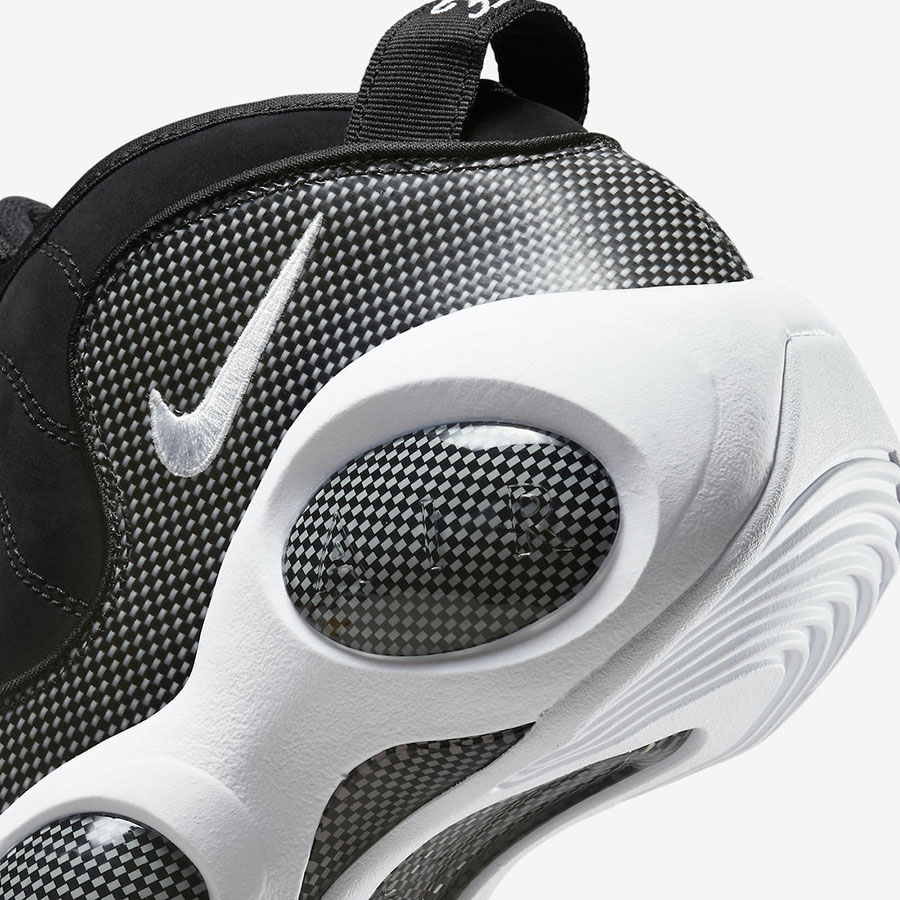 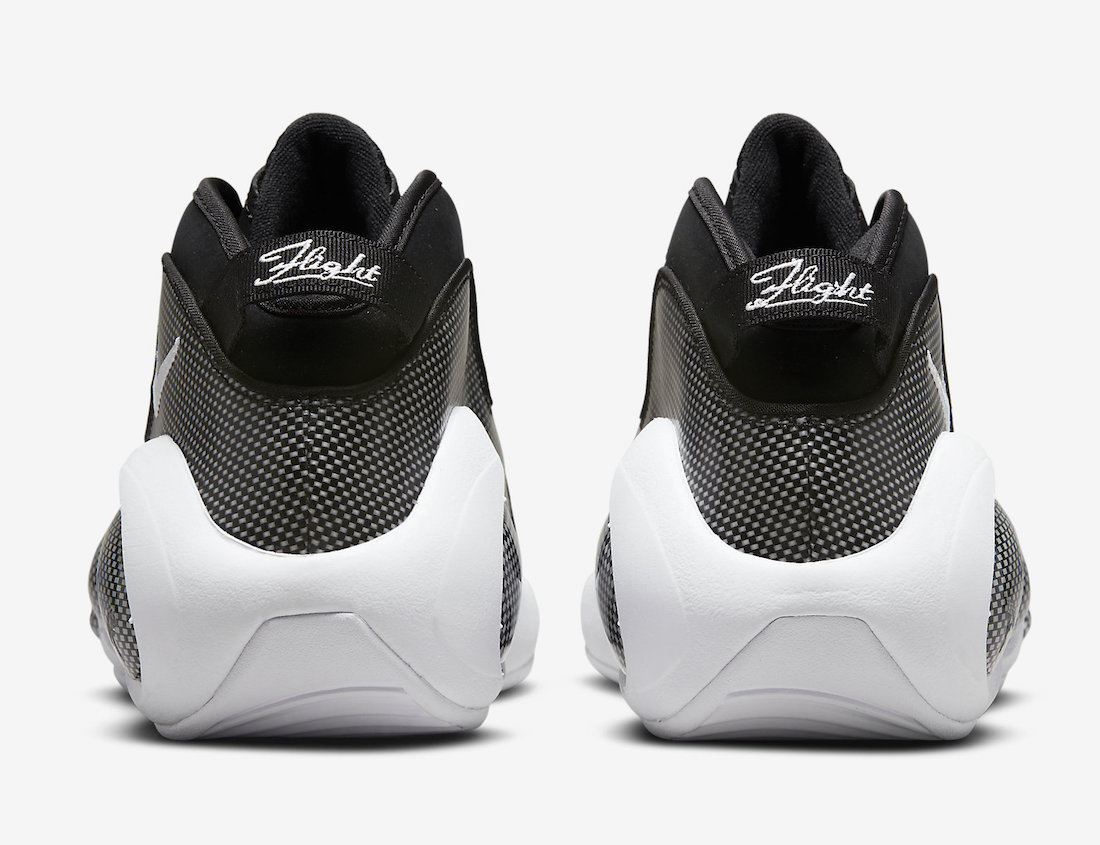 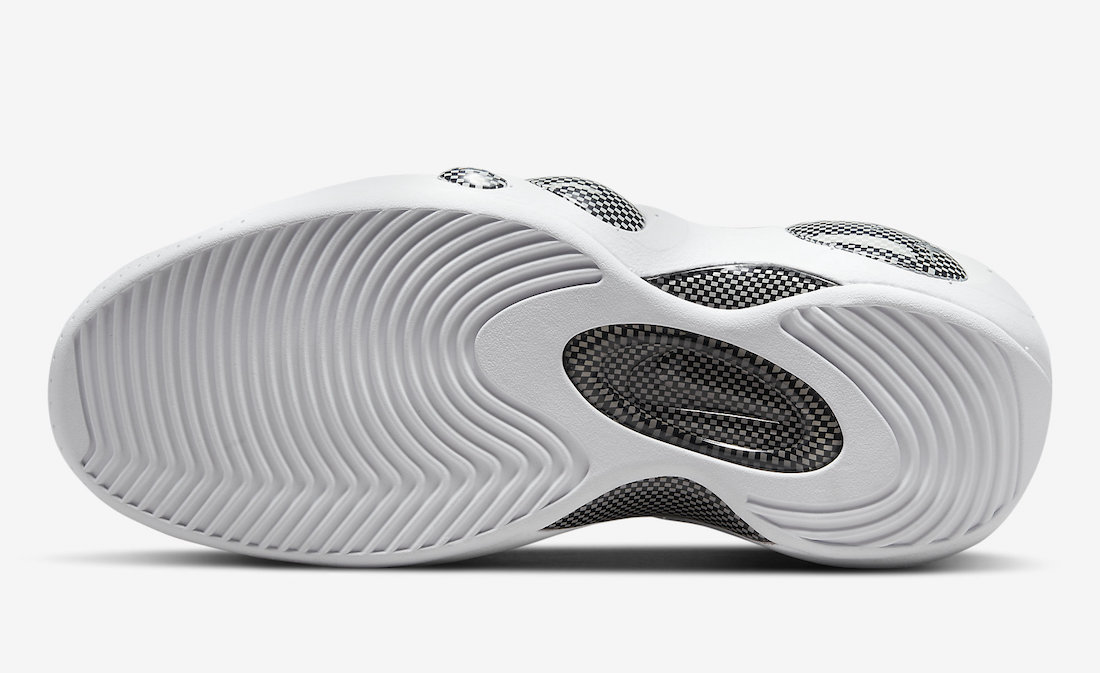