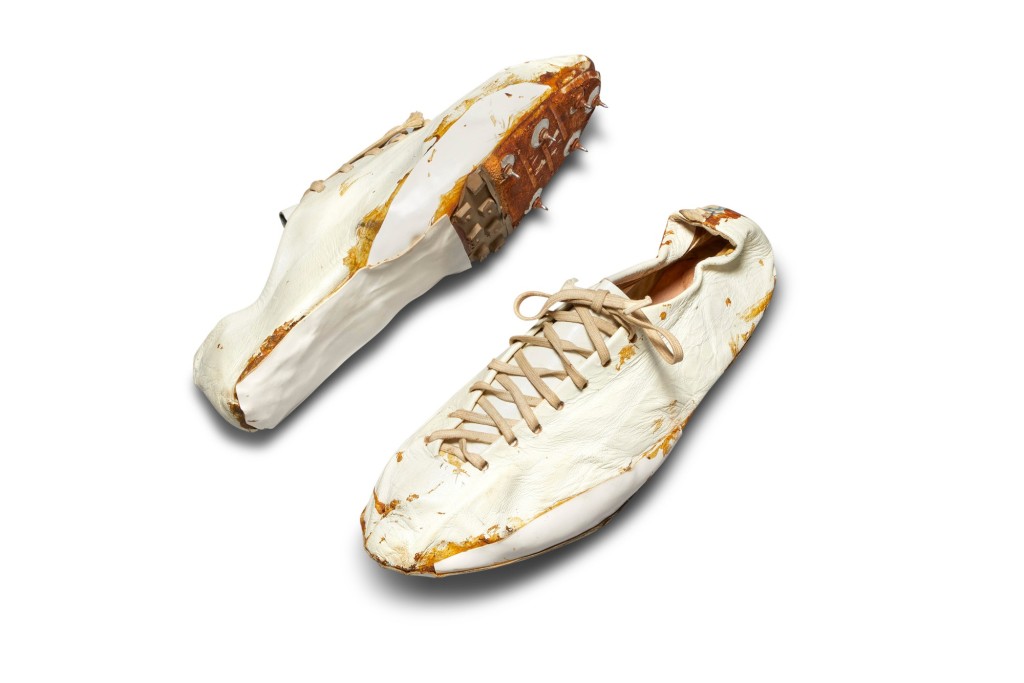 Just last month, an incredible record was set at Sotheby’s auction house when a game-worn, autographed pair of Michael Jordan’s Air Jordan 1 “Chicago”s sold for $560,000 USD . This sale came shortly after the finale of ESPN and Netflix’s The Last Dance aired and reignited love for the already desirable Air Jordan 1 model. Now Sotheby’s returns with another piece of footwear history with a pair of Nike founder Bill Bowerman’s handmade “waffle spike” shoes from the 1970s. Bidding closed earlier today at $162,500 USD.

The shoes were made in 1970 for runner John May before Bowerman officially founded Nike with Phil Knight. One pair of the shoes features Bowerman’s famous homemade “waffle” tread as well as the addition of racing spikes. Also included in the lot was a signed letter to Mays as an added piece of historical context and authenticity.

To read more about the historic sale click here.

Scroll below for further images.
Photos by Sotheby’s. 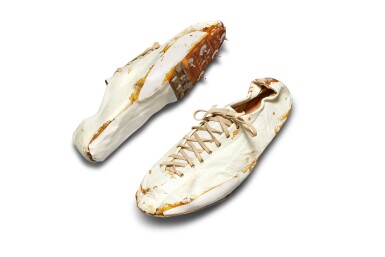 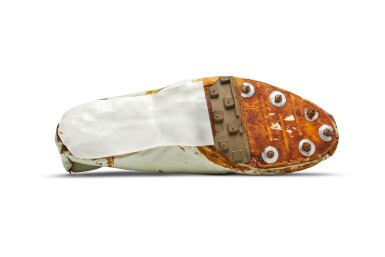 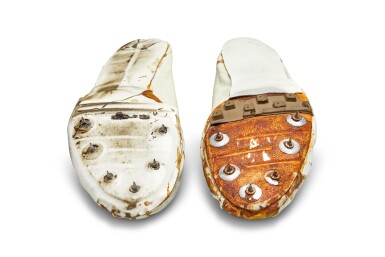 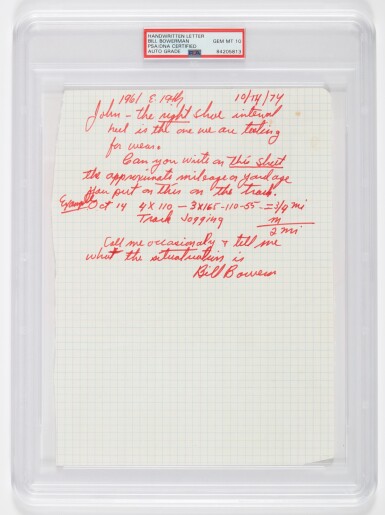 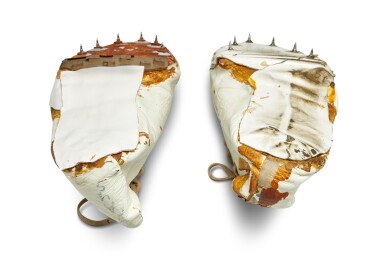 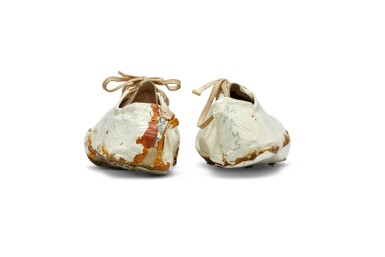 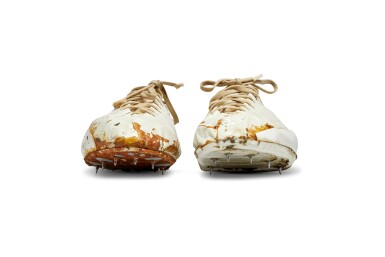 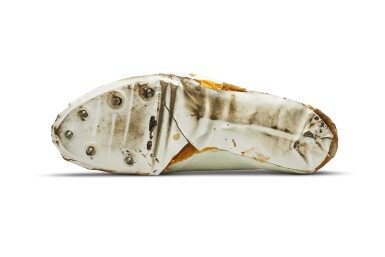 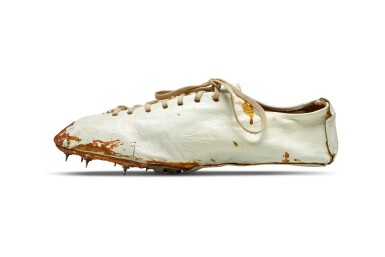 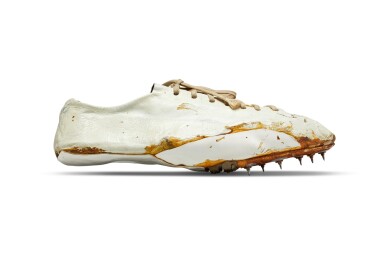 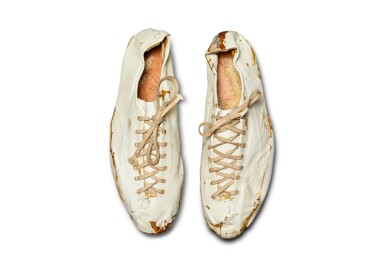