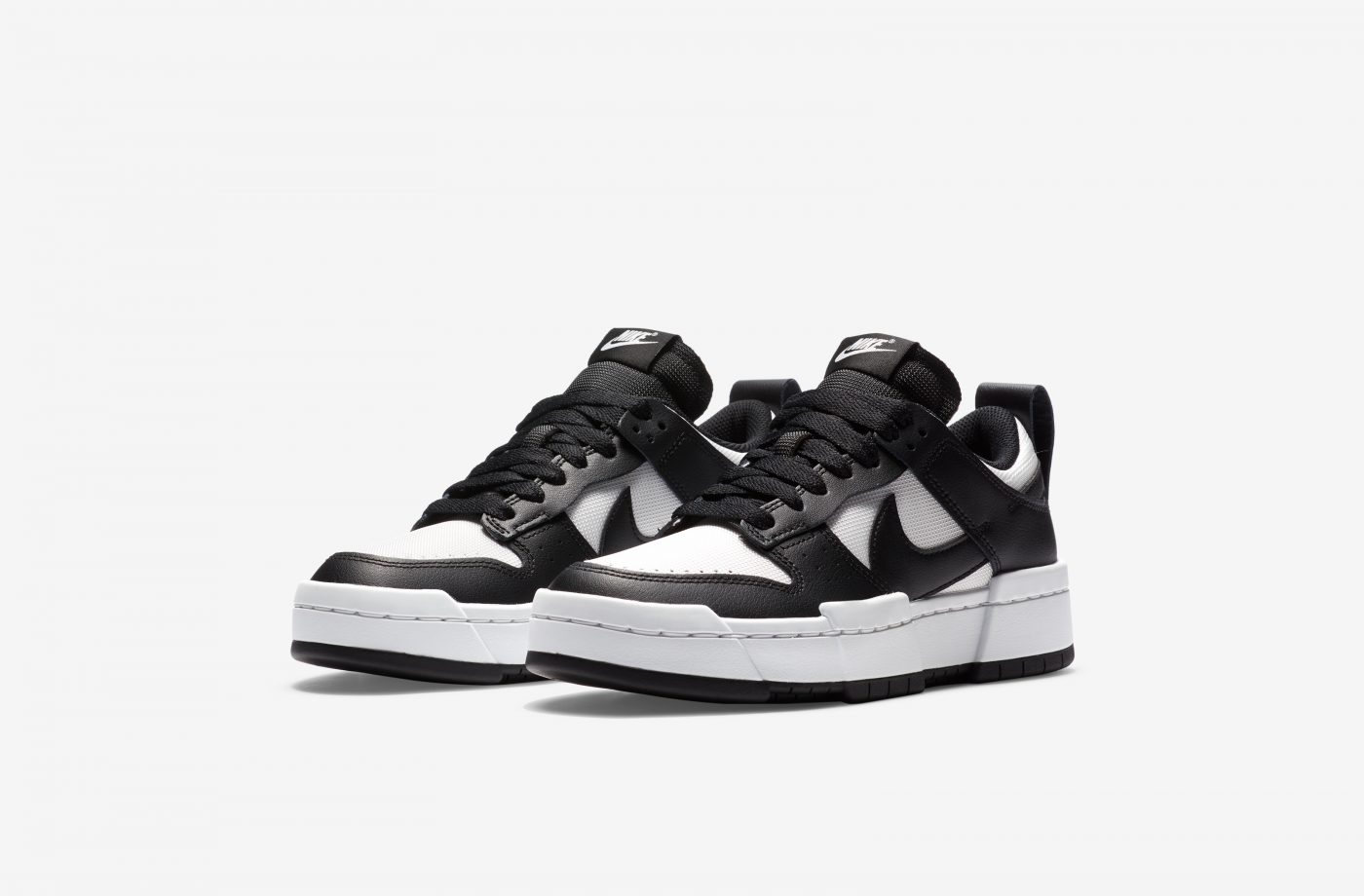 Nike’s newest Dunk silhouette, the Nike Dunk Low Disrupt, will be a women’s exclusive debuting in four different colorways early next month.  Previously rumored to be called the “Nike Dunked” this chunkier iteration of the popular silhouette both literally and figuratively elevates the shoe to new heights.

Taking design elements from the Dunk Lows and the lesser-known Nike Air Team silhouette from 1984, the Disrupt features a slimmer shape compared to its predecessor in regards to its upper while staying true to its original design. Underlays that were once leather have now been outfitted with perforated mesh while the Swooshes, overlays, and added pull tab continue to use leather tooling. An exposed foam midsole brings an aged-vintage look to the shoe as well as further cut down on the bulk, leaving more room for the midsole to do the talking. The Dunk midsole is transformed to be over twice its regular height, all sitting atop either translucent, frosted blue outsoles, or tonal ones, depending on your choice of colorway. The shoe will debut in a Neutral Grey/White colorway alongside a Kentucky Blue, Black/White, and White/University Red colorway. 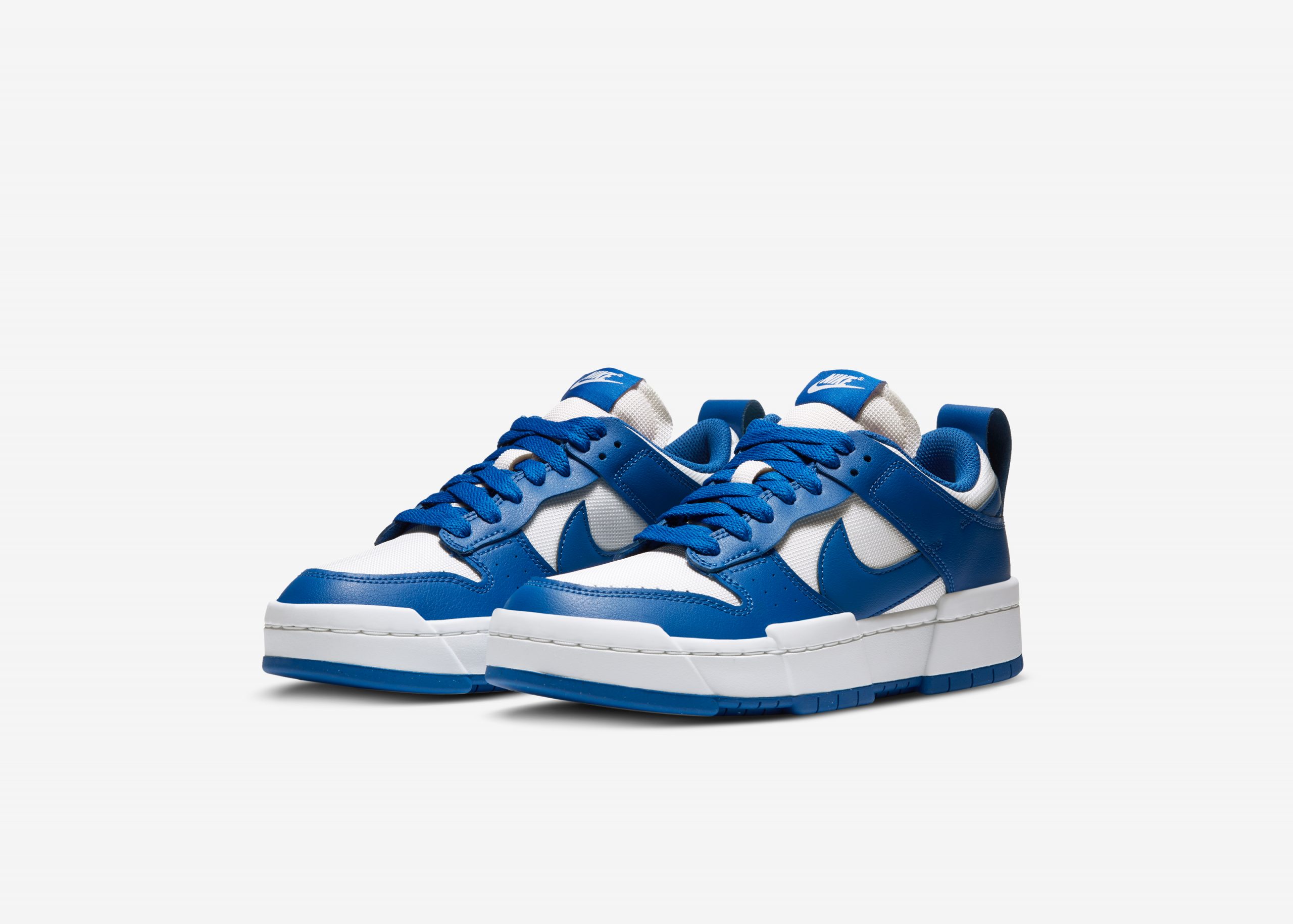 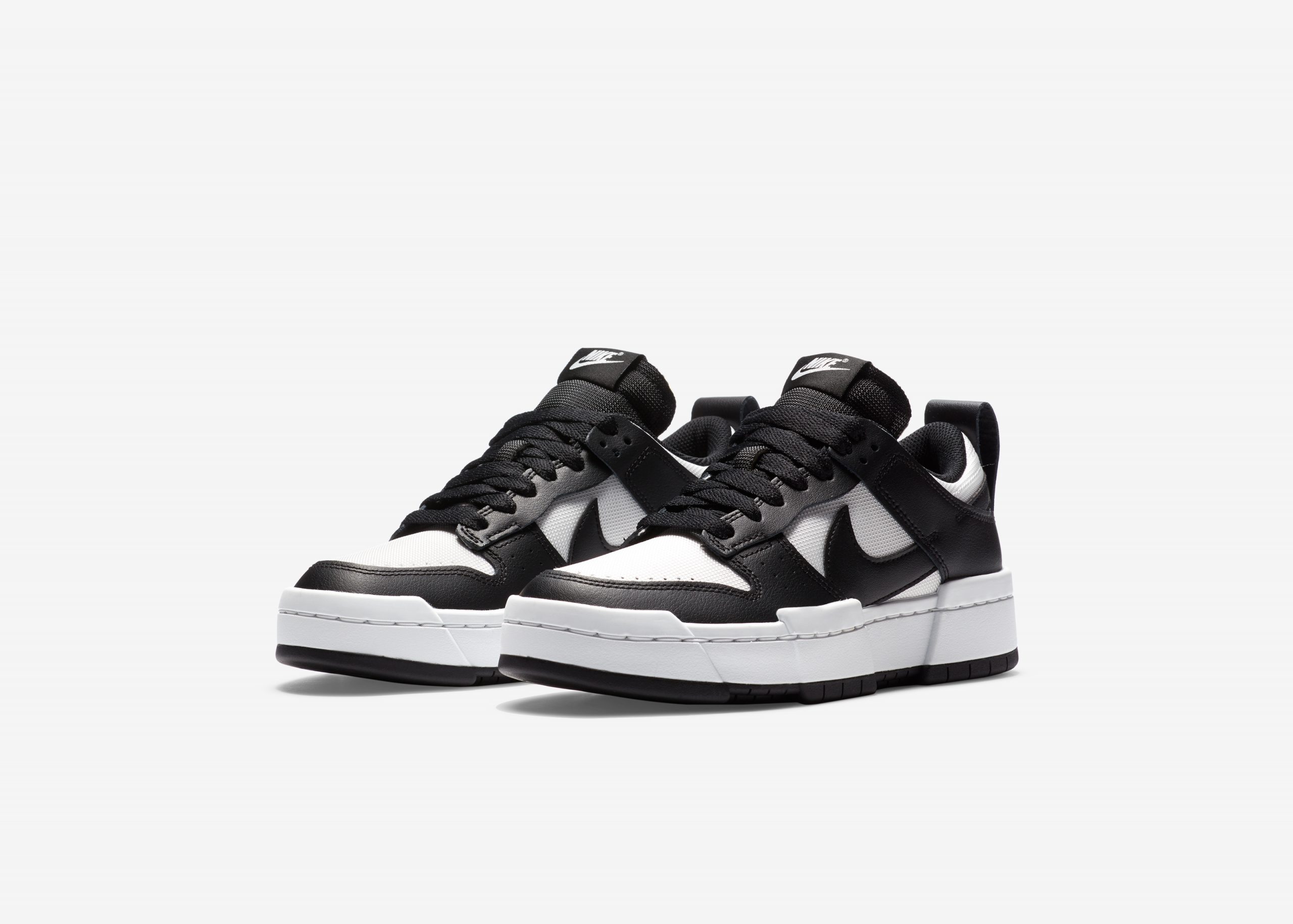 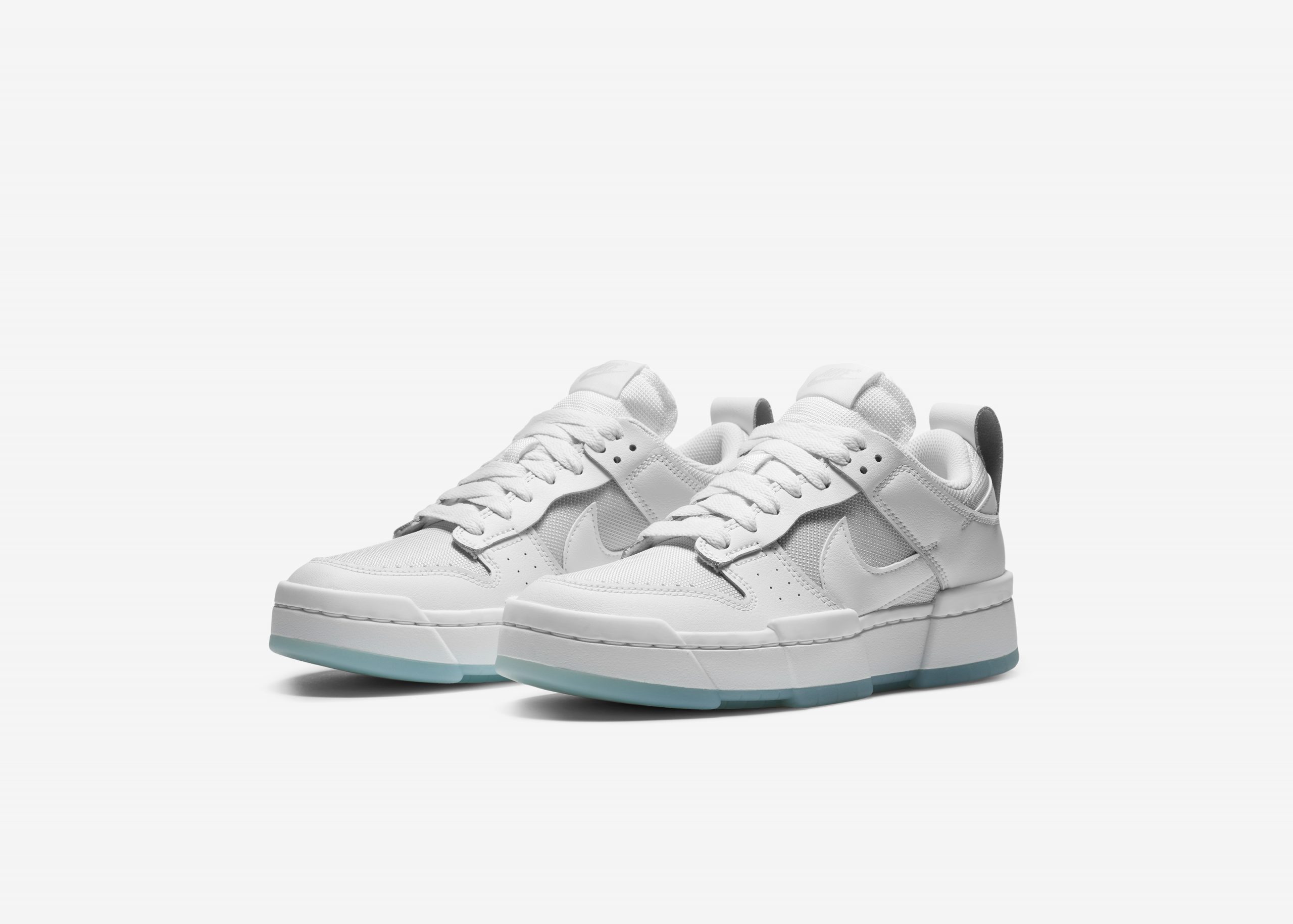 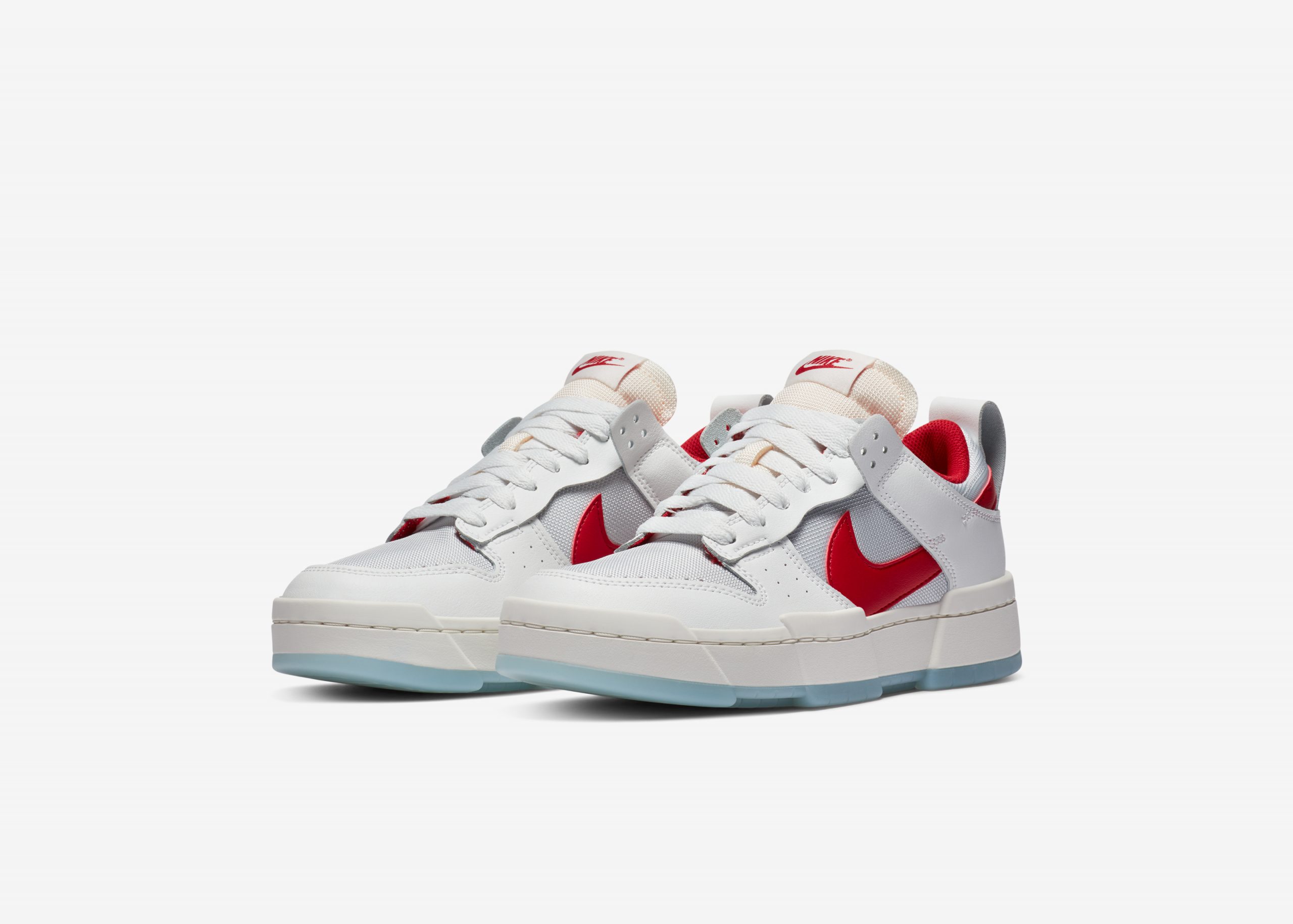 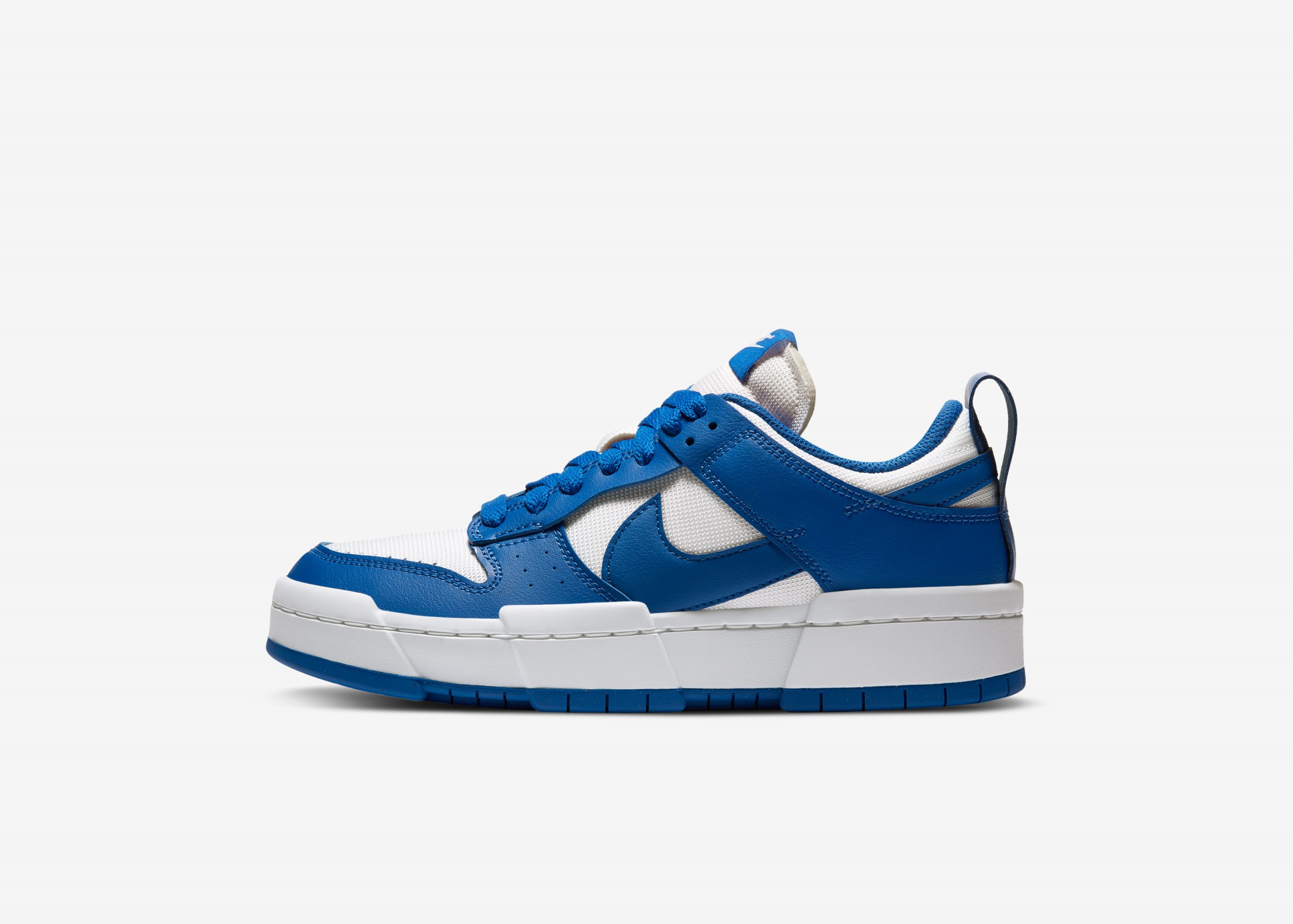 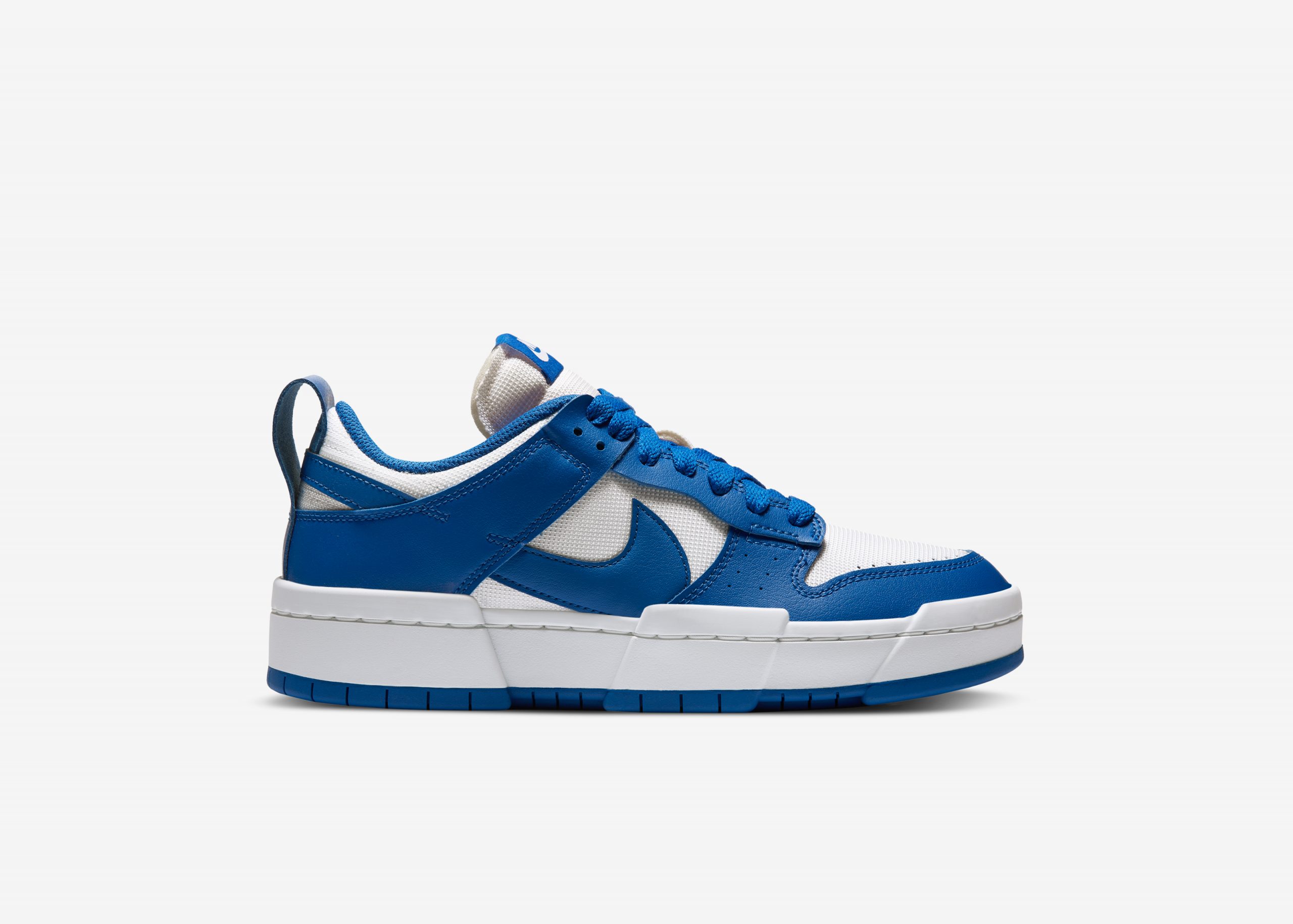 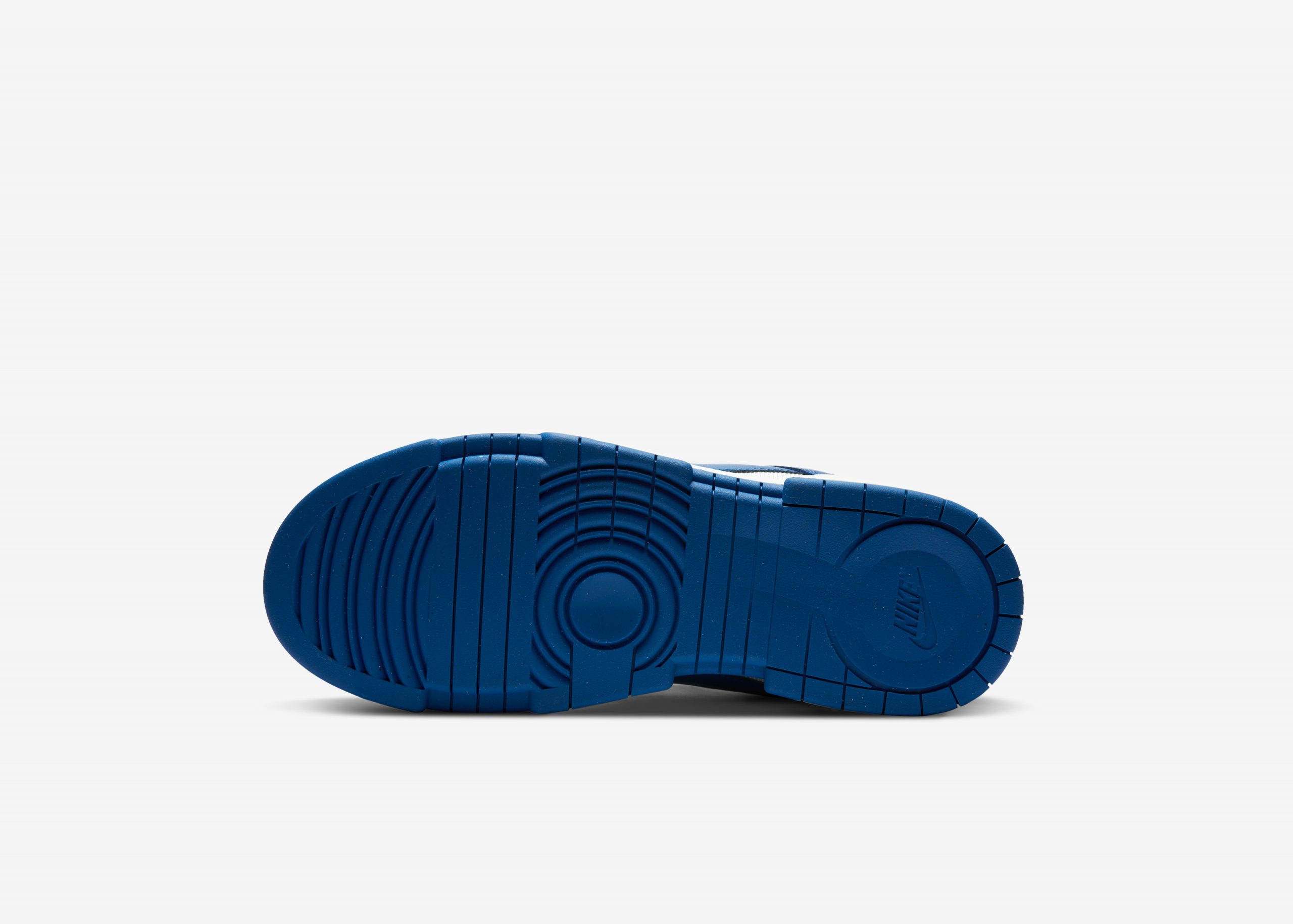 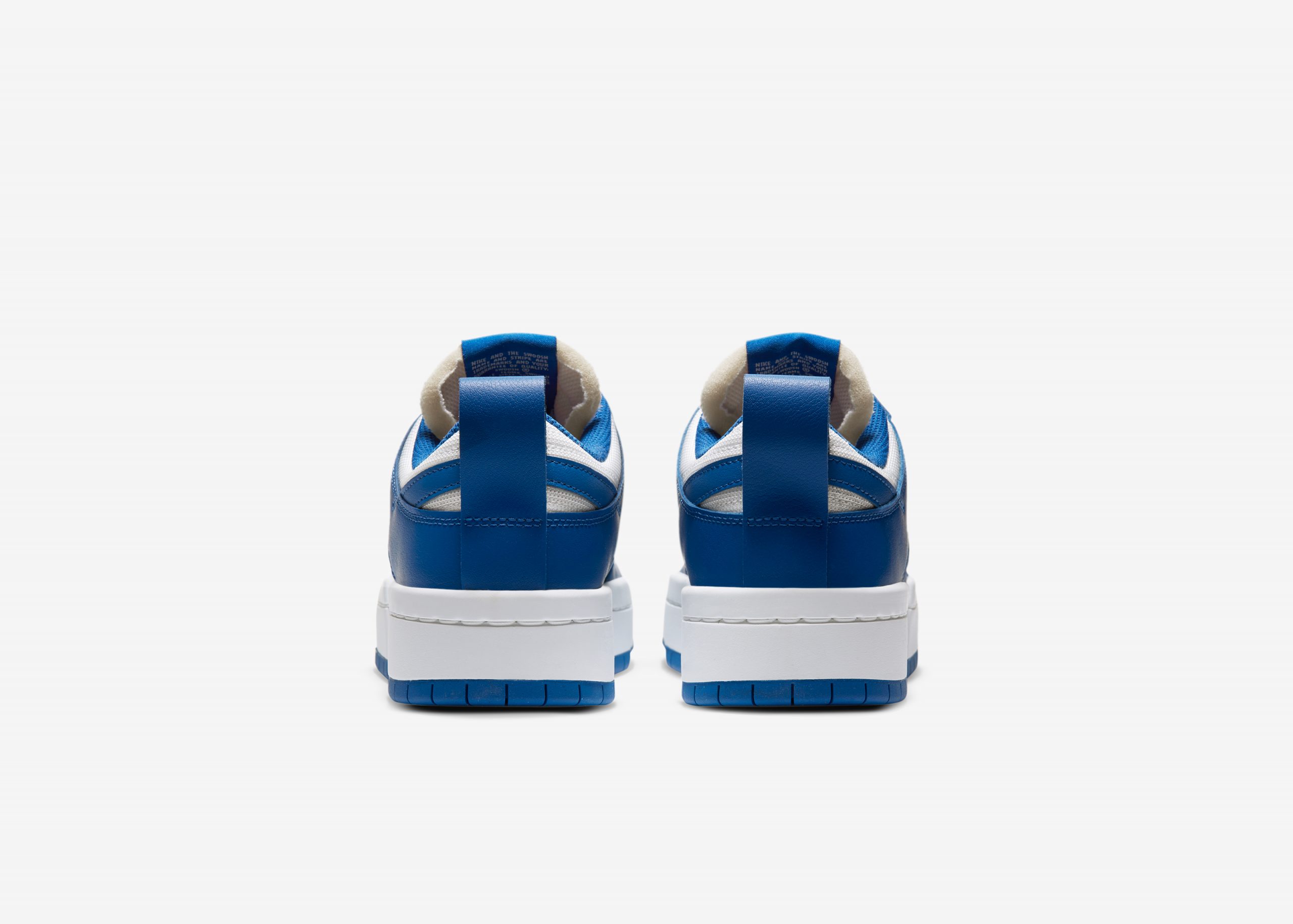 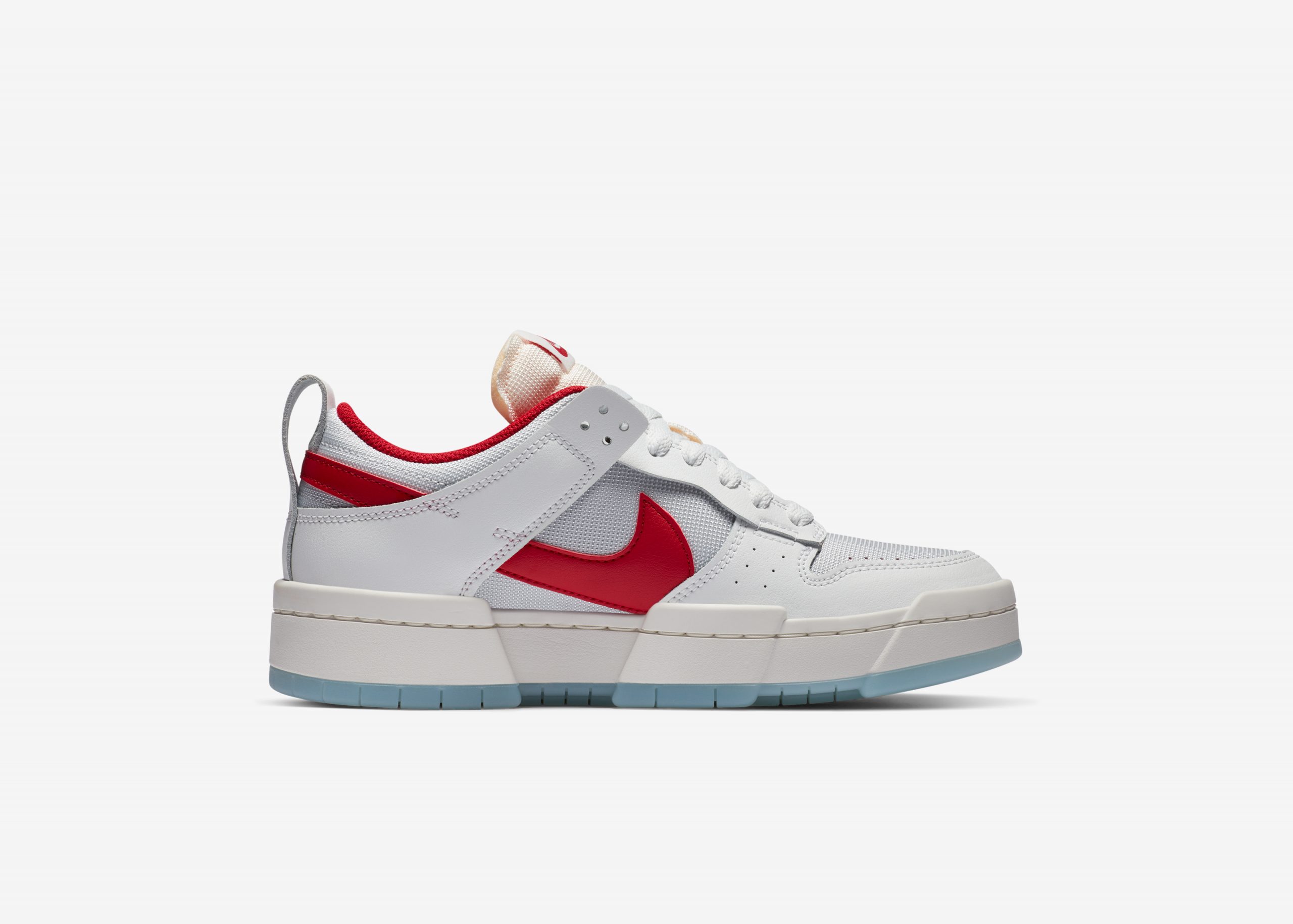 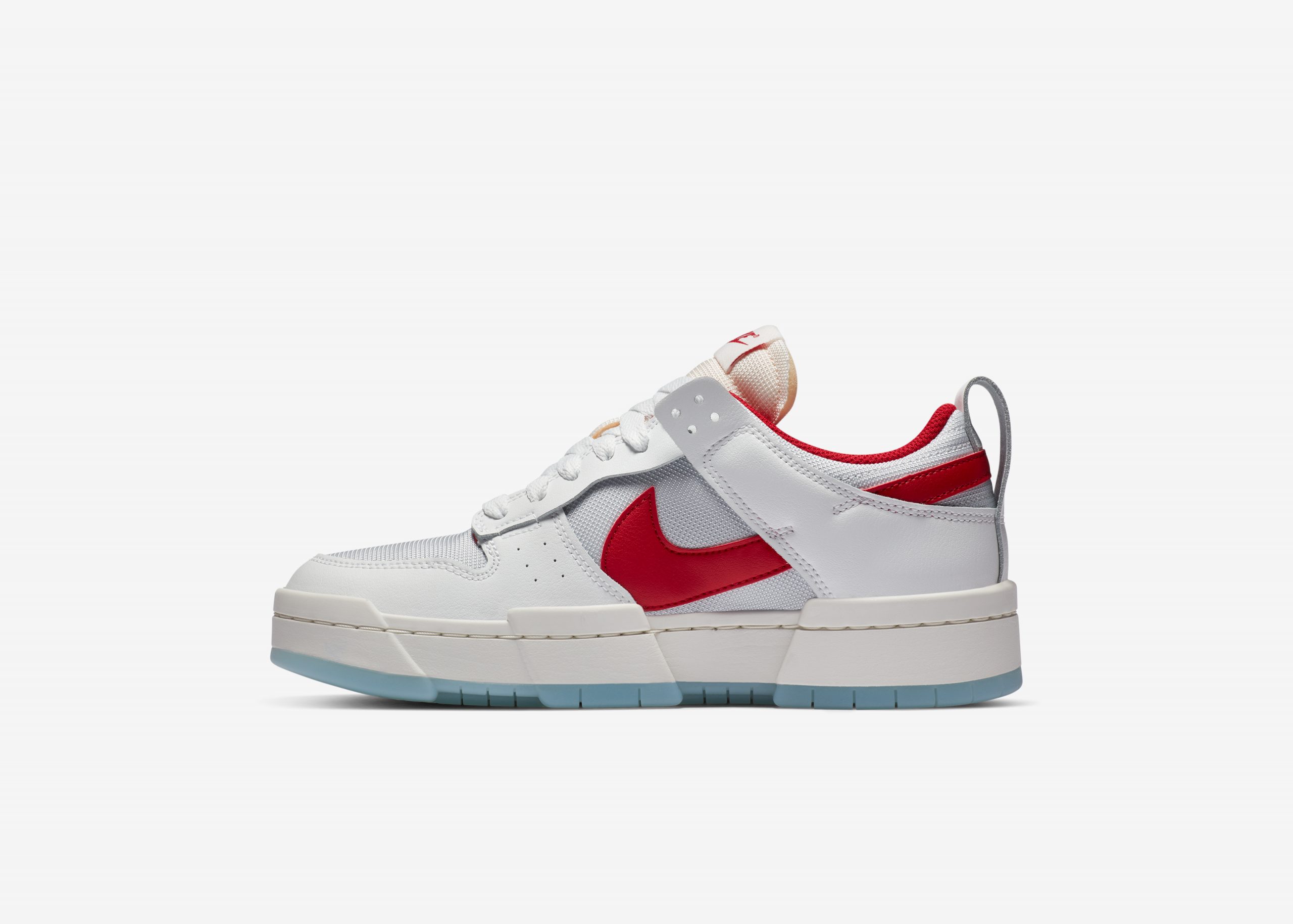 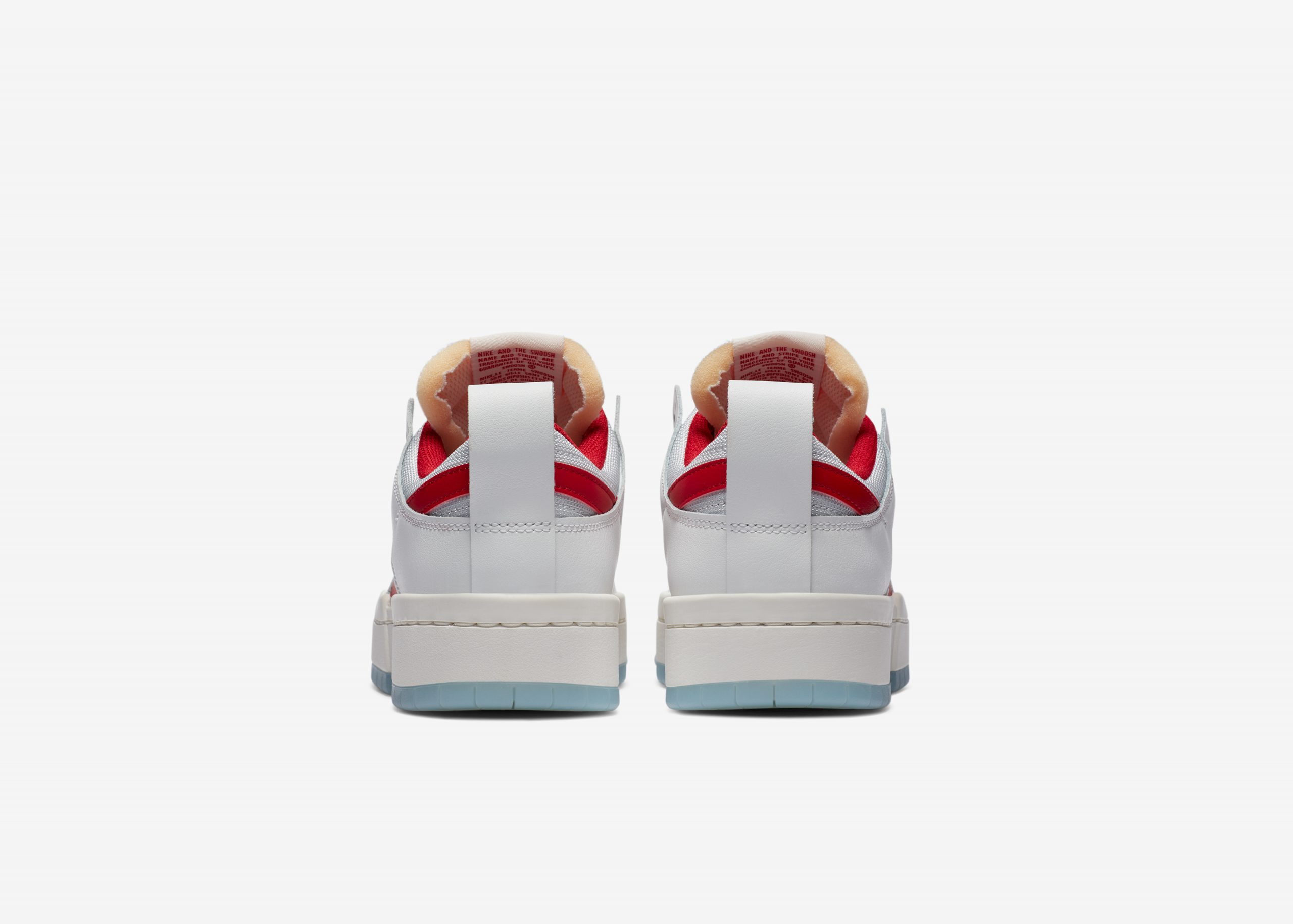 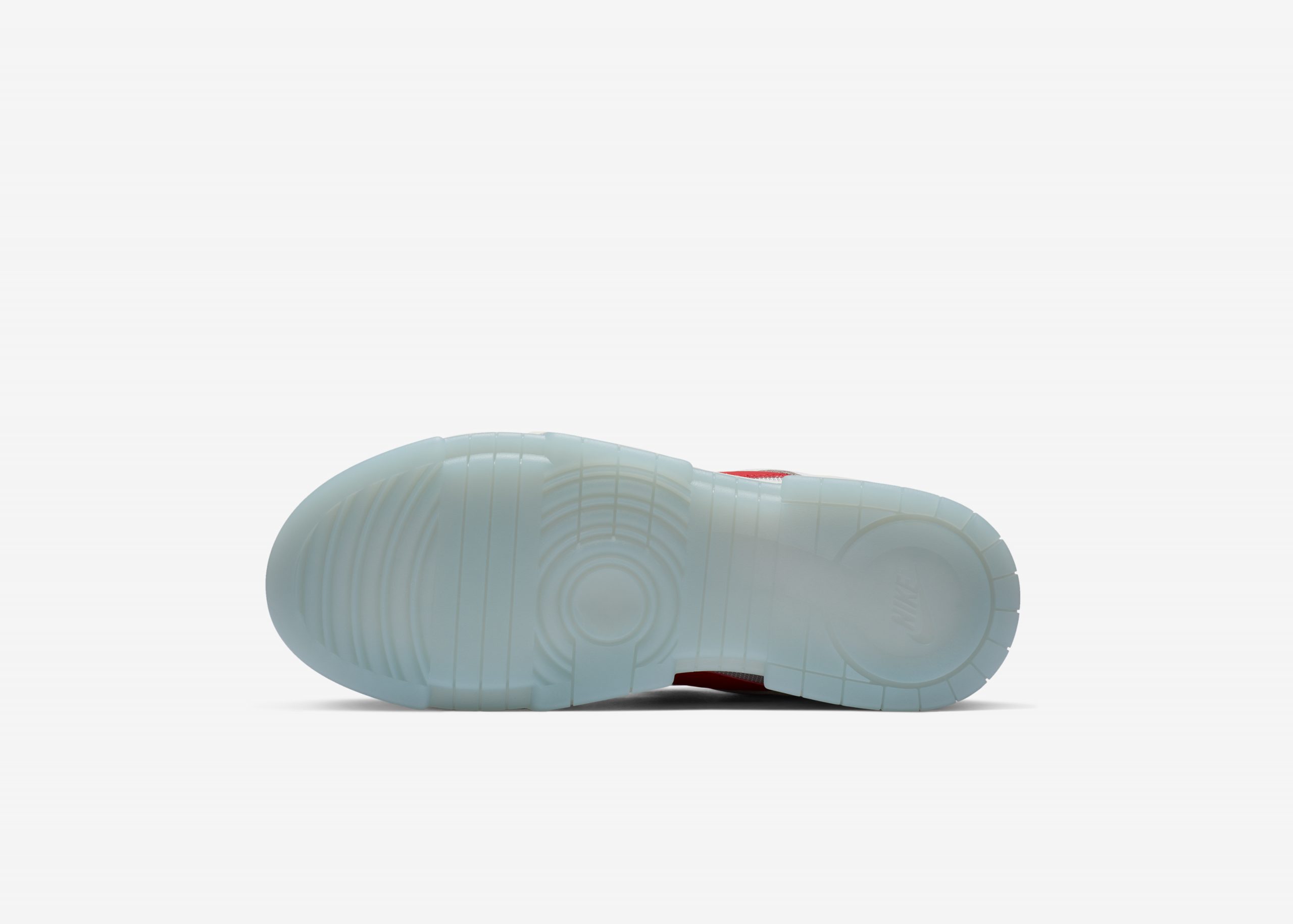 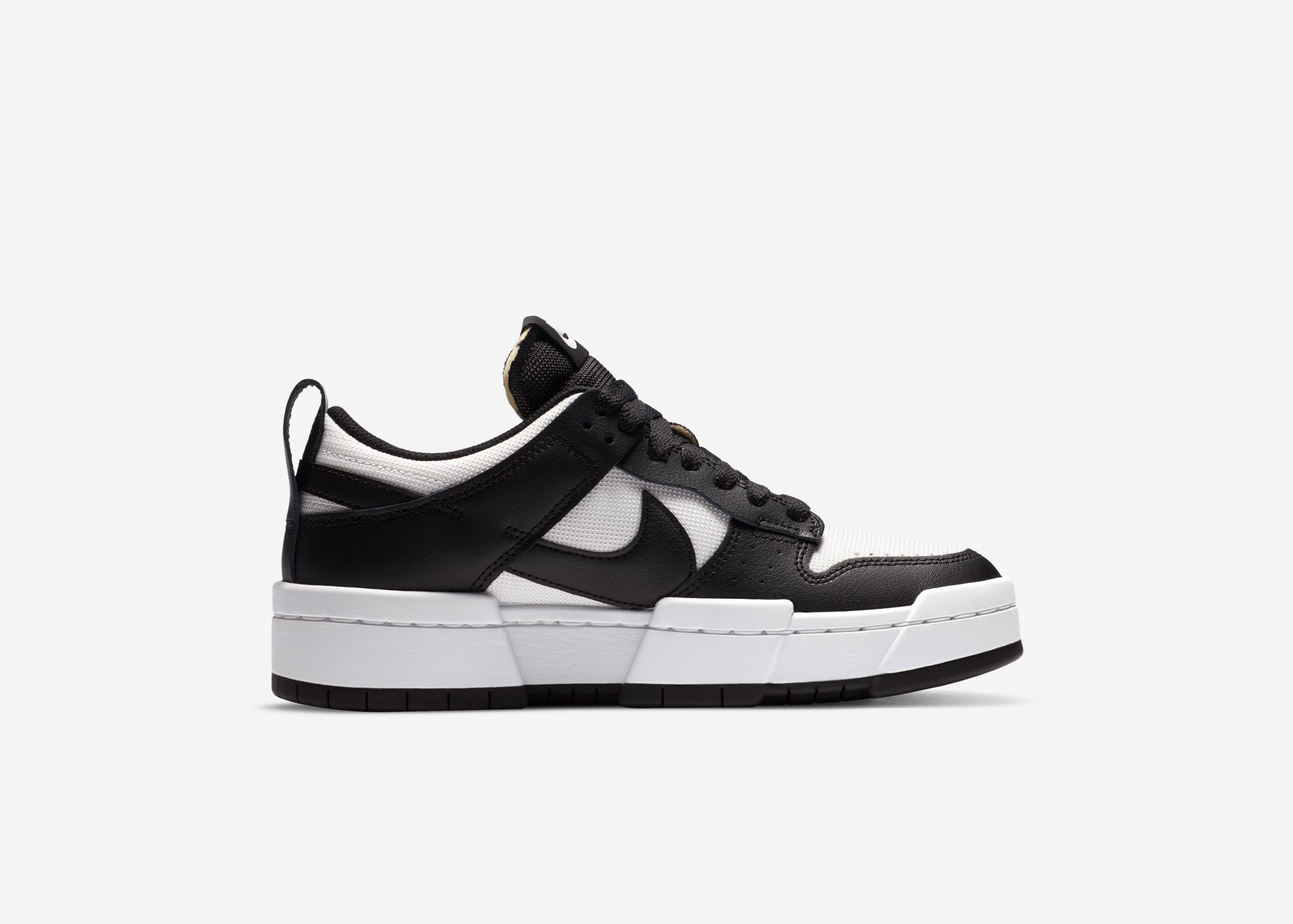 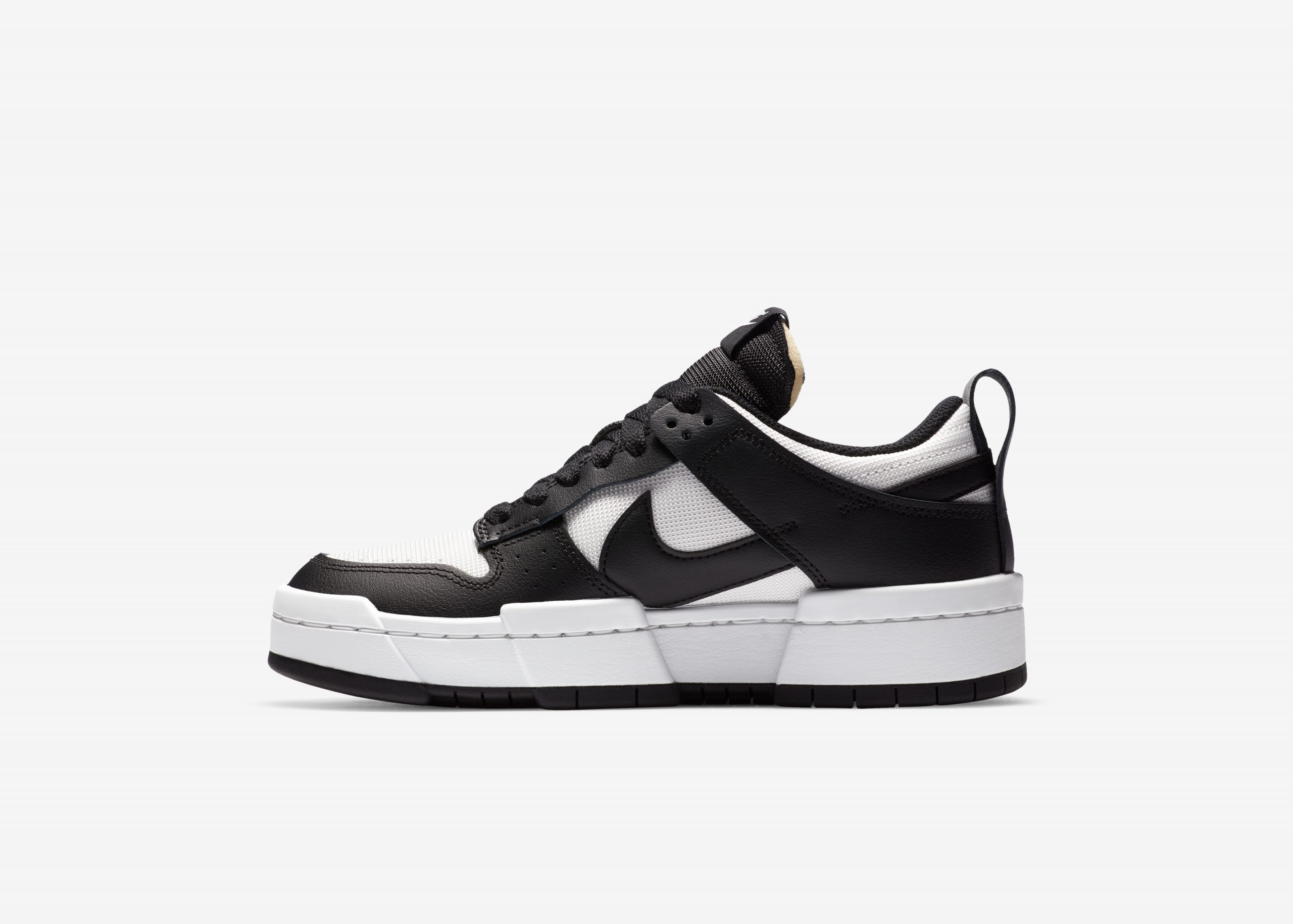 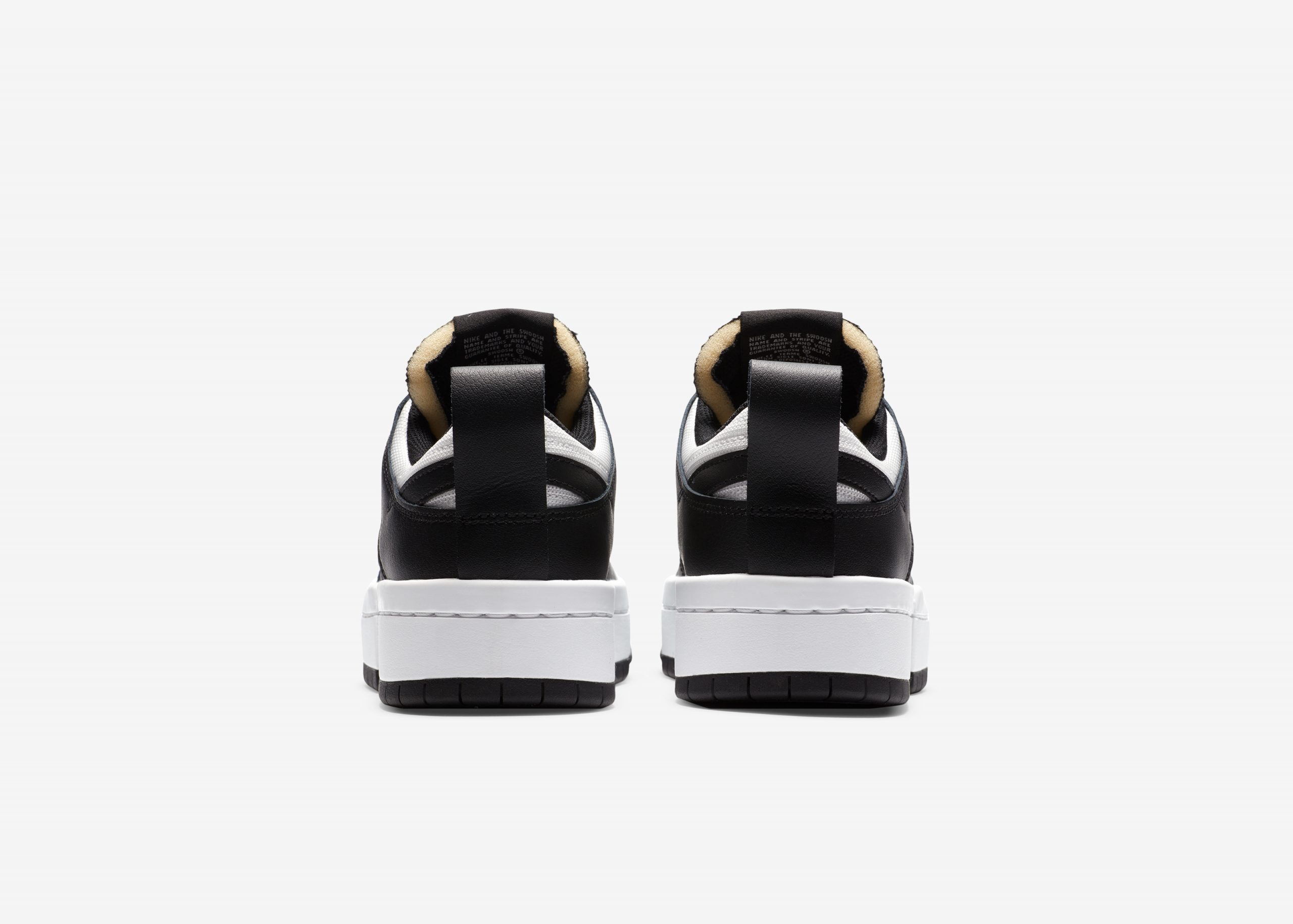 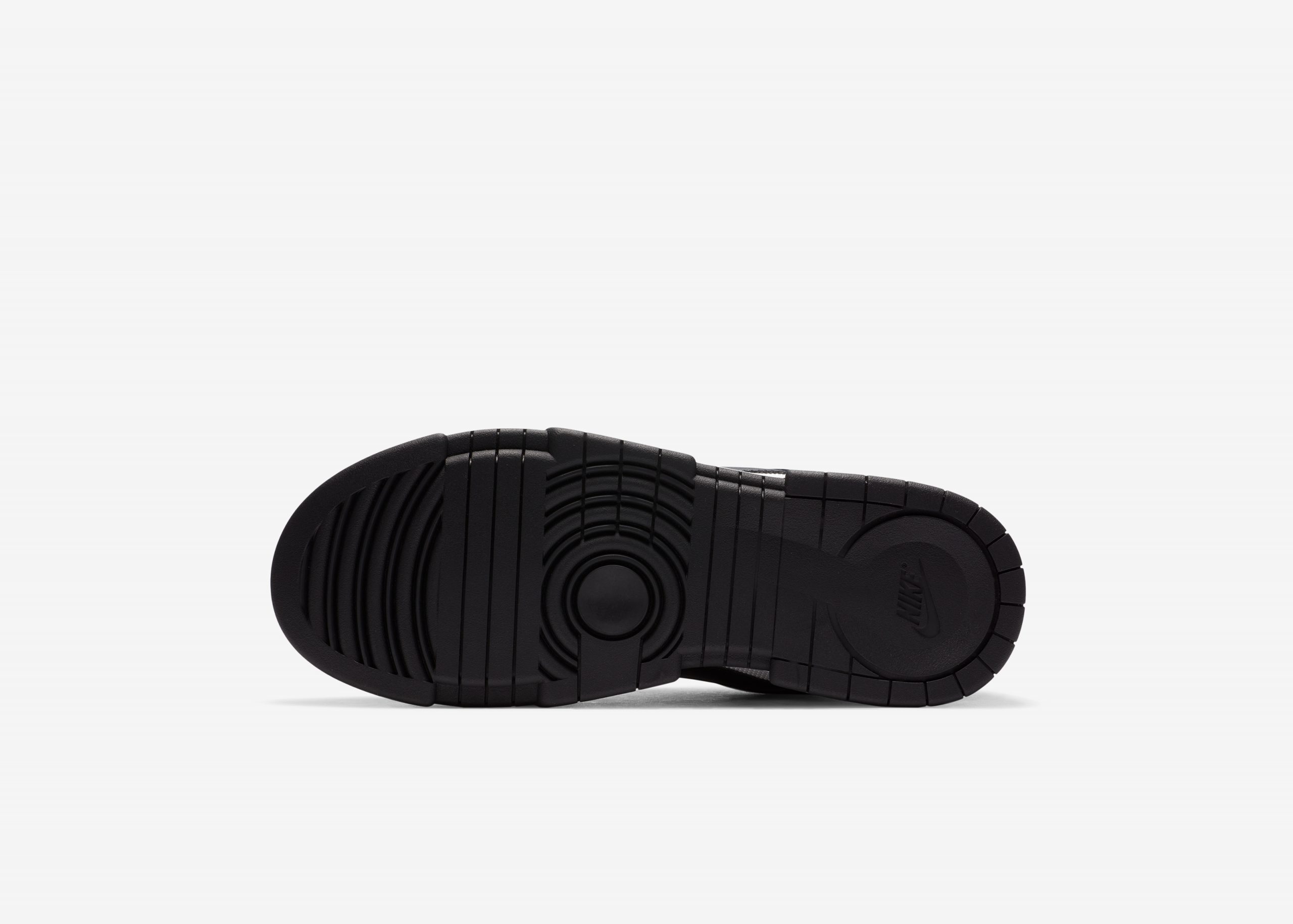 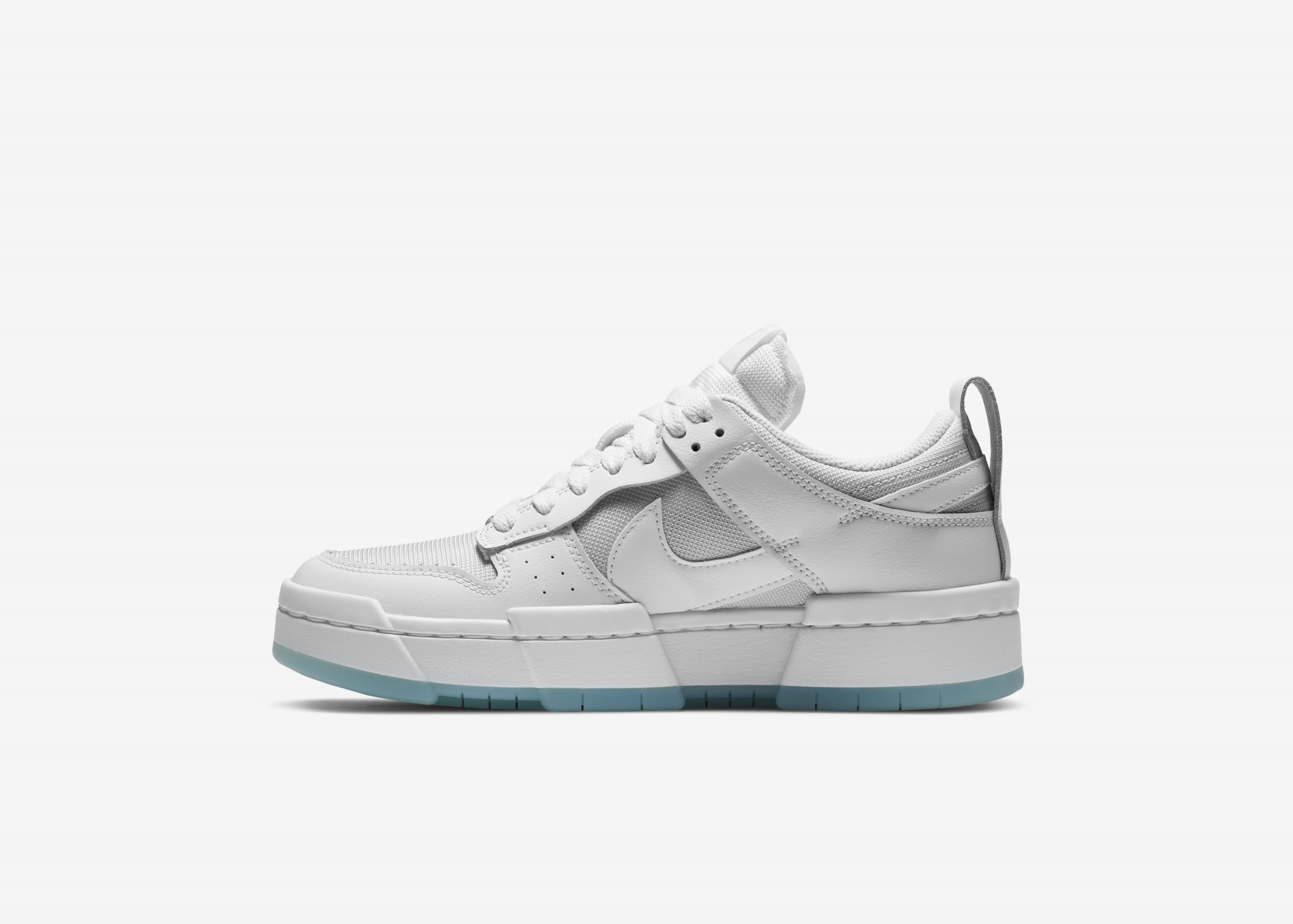 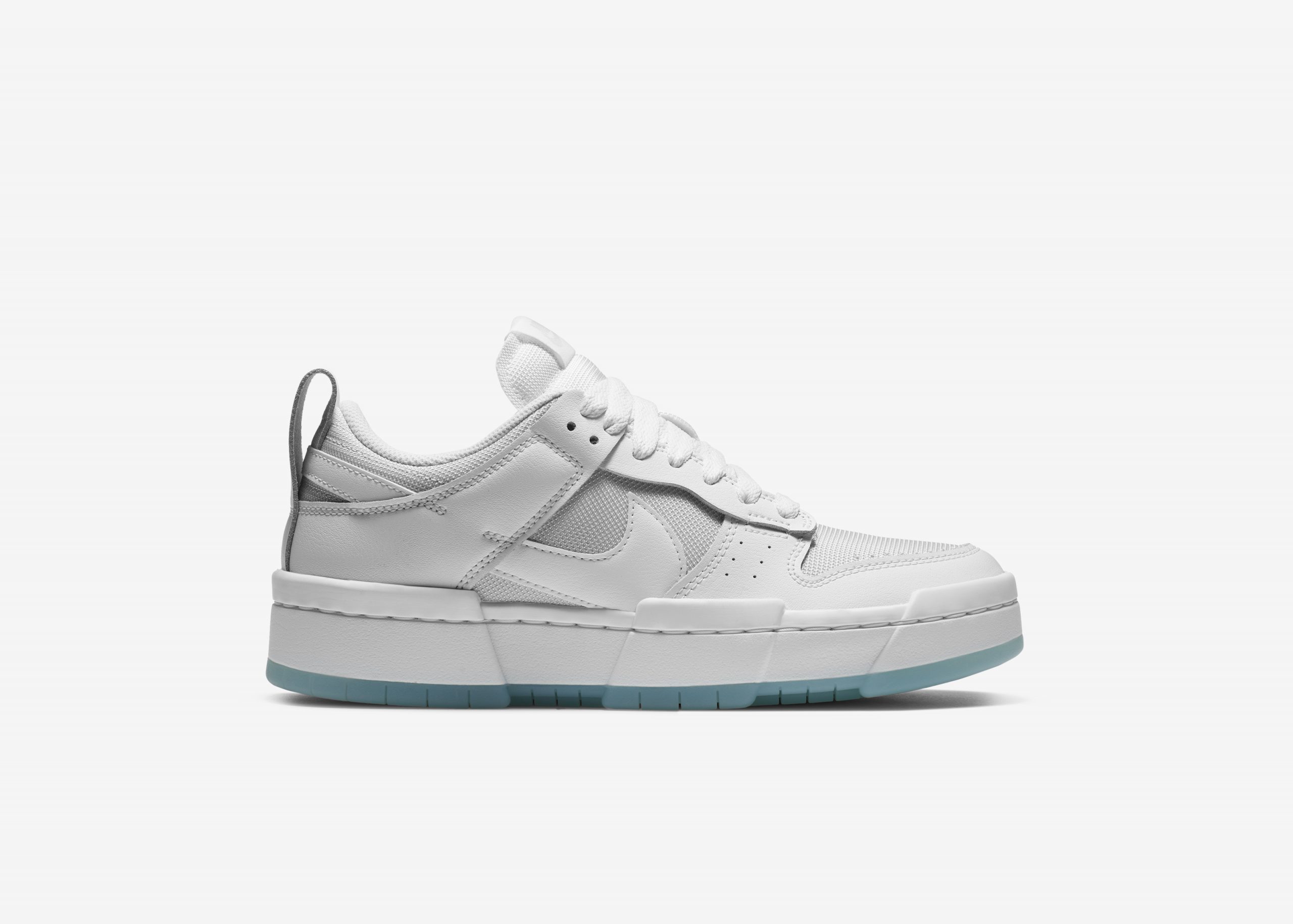 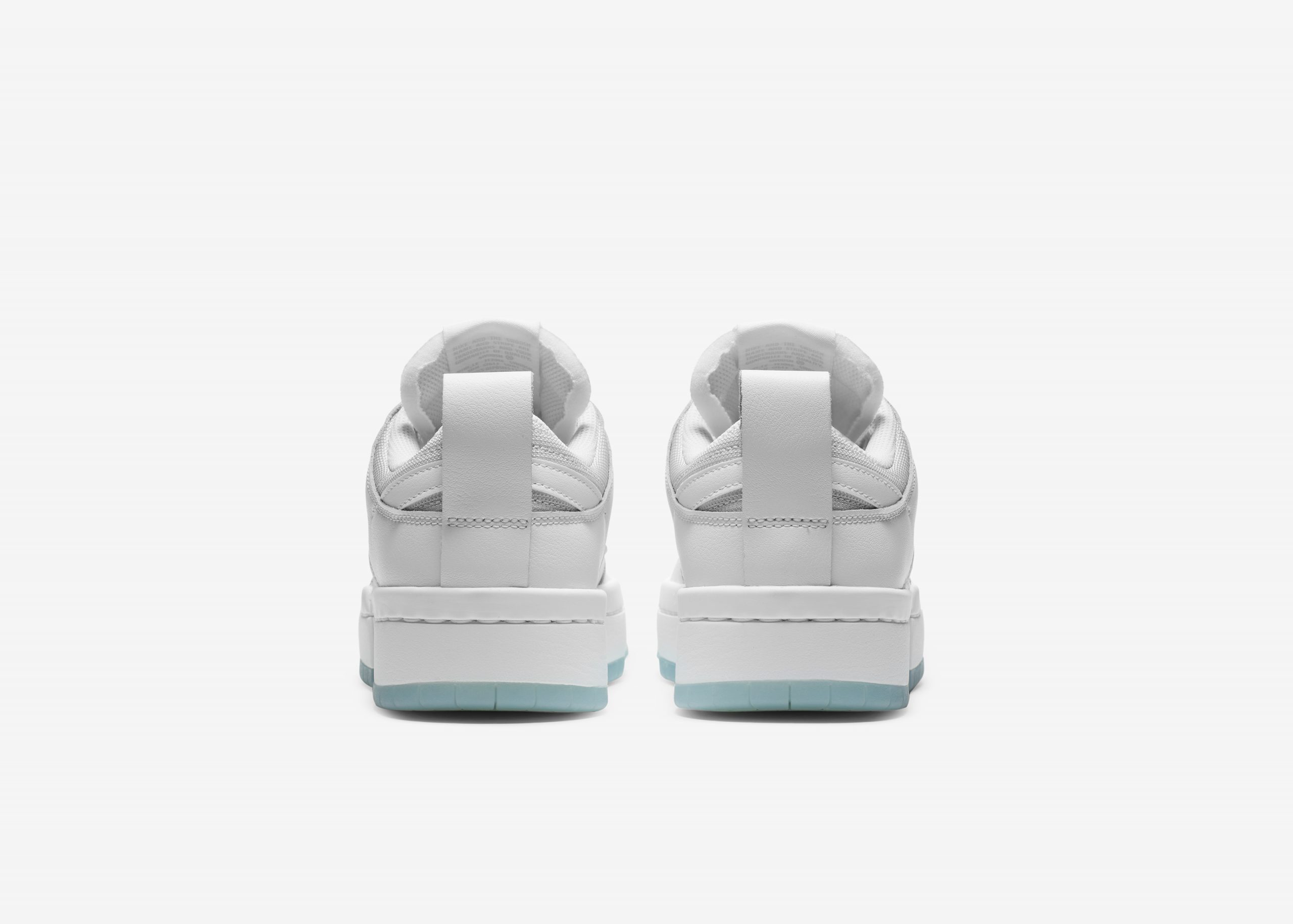 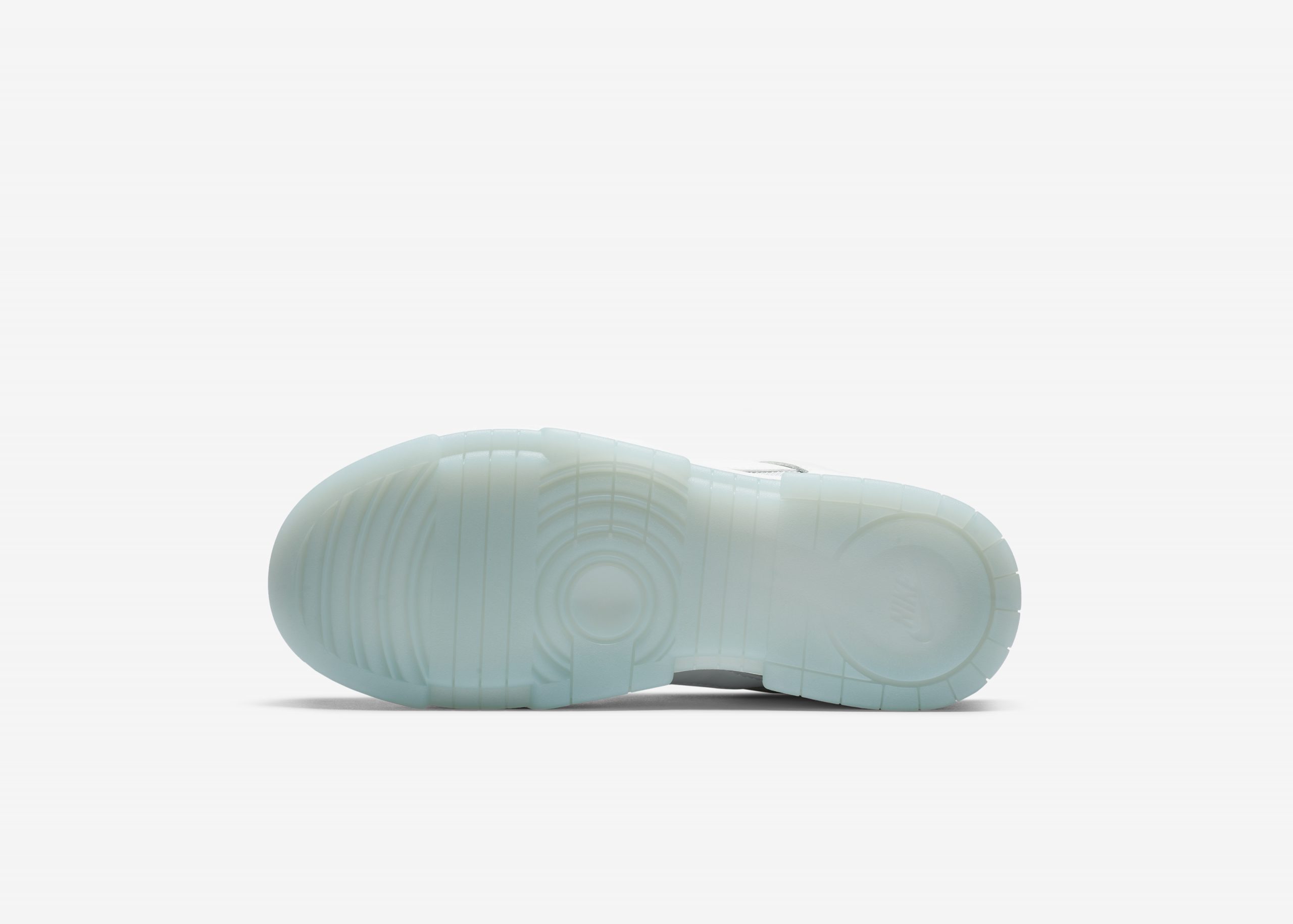