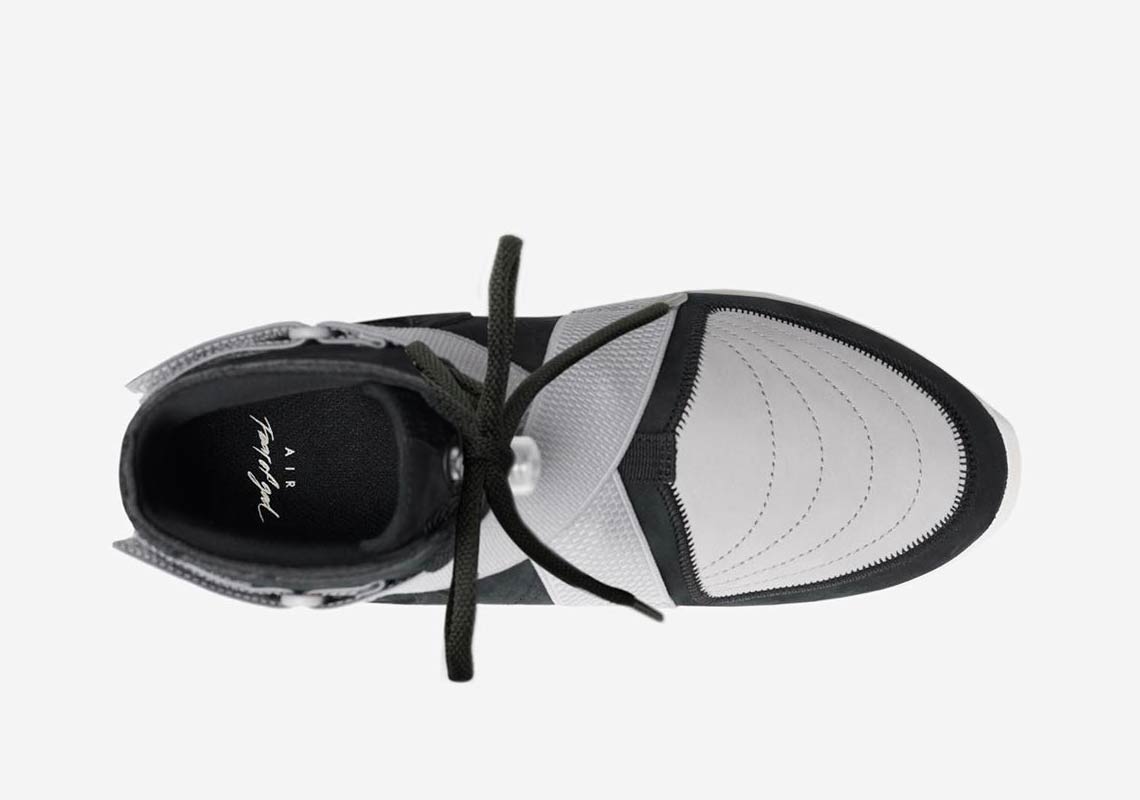 Initially teased in the Nike Basketball x Fear of God S/S ’19  lookbook, Jerry Lorenzo and the official FoG IG announced a shock drop for the previously Friends & Family exclusive pair of Nike Air Fear of God Raids. The two-toned black and white Air Raid released in the US exclusively via the official FoG Instagram shop around 11:30 AM EST. As previously stated by Lorenzo, the F&F Raids have a slightly different design to the older ‘Black’ and ‘Light Bone’ release. While they’ll keep the general shape, materials, and double-stacked Air 180 unit in the heel, the straps will now be placed as to hide the elongated laces underneath in an attempt to make the sneaker appear more like a slip-on. Lorenzo has previously stated said that these monochrome Air Raids were his all-time favorite sneaker he’s ever worked on, further increasing demand for the highly limited release.

Scroll below for further images.
All photos by Fear of God. 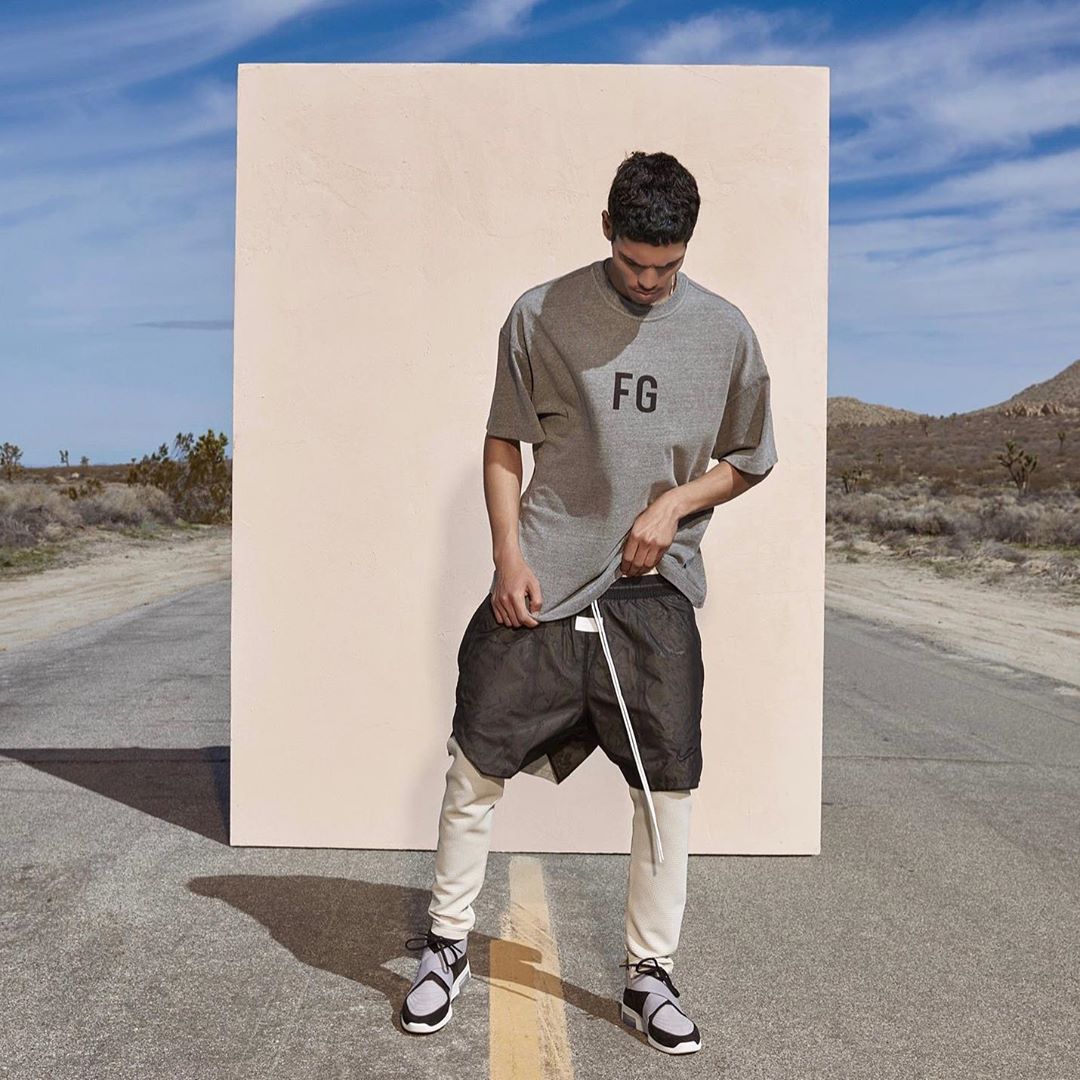