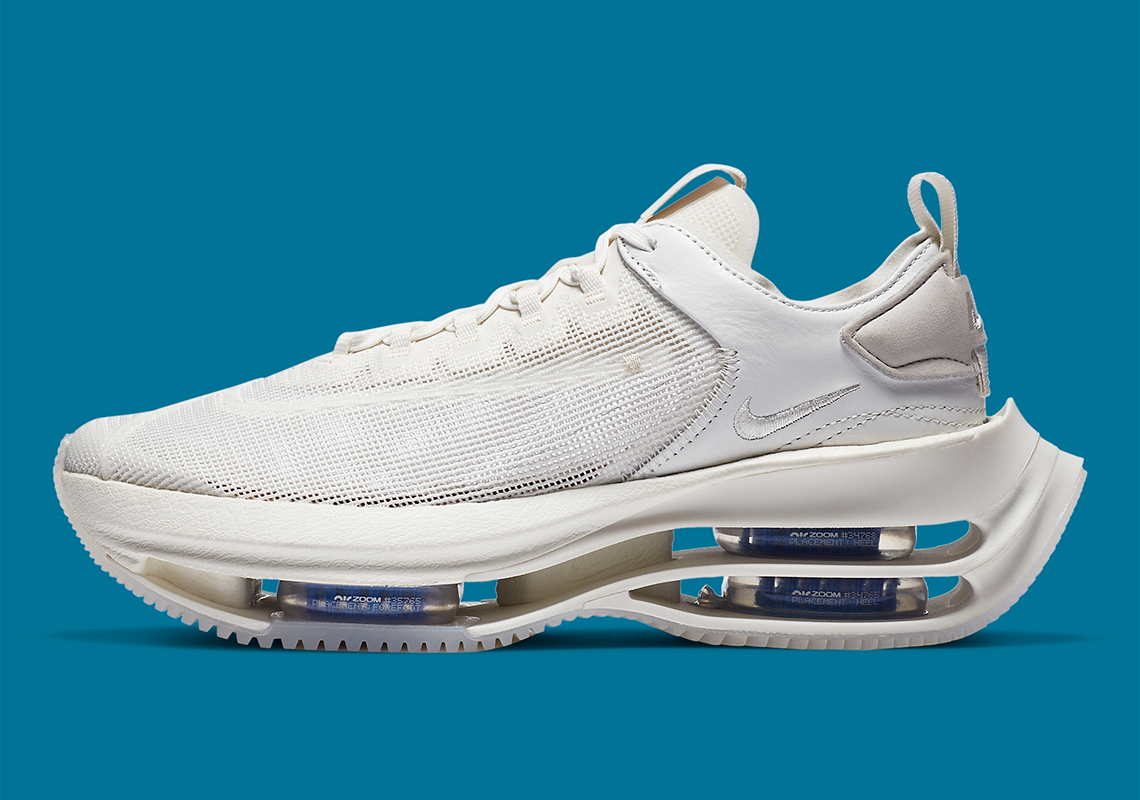 A new colorway of the bulky yet highly functional Nike Zoom Double Stacked is slated to arrive later this year. As its name suggests, the most striking design feature of this shoe is its exaggerated midsole with a Zoom Air unit in the forefoot and two more stacked atop one another in the heel to further support and propel its wearer forward with each step.

While the Air units are outfitted in translucent blue, the rest of the sneaker is done in uniform, crisp white. A lightweight mesh upper is reinforced with white leather side paneling and lacestays that extend around to the heel portion of the shoe. The heelcup features the shoe’s only suede tooling with a mini embroidered Nike Swoosh in silver thread adding some extra flair. The expertly sculpted foam and rubber midsole is hollowed out in the middle akin to a Nike Shox BB4 sneaker, allowing further propulsion with little resistance as well as providing a window to peer into the inner making of the shoe. The outsole is done in a translucent white rubber that allows the blue Air units to further shine through. Expect the Nike Zoom Double Stacked “Triple White” to hit Nike retailers later this season. 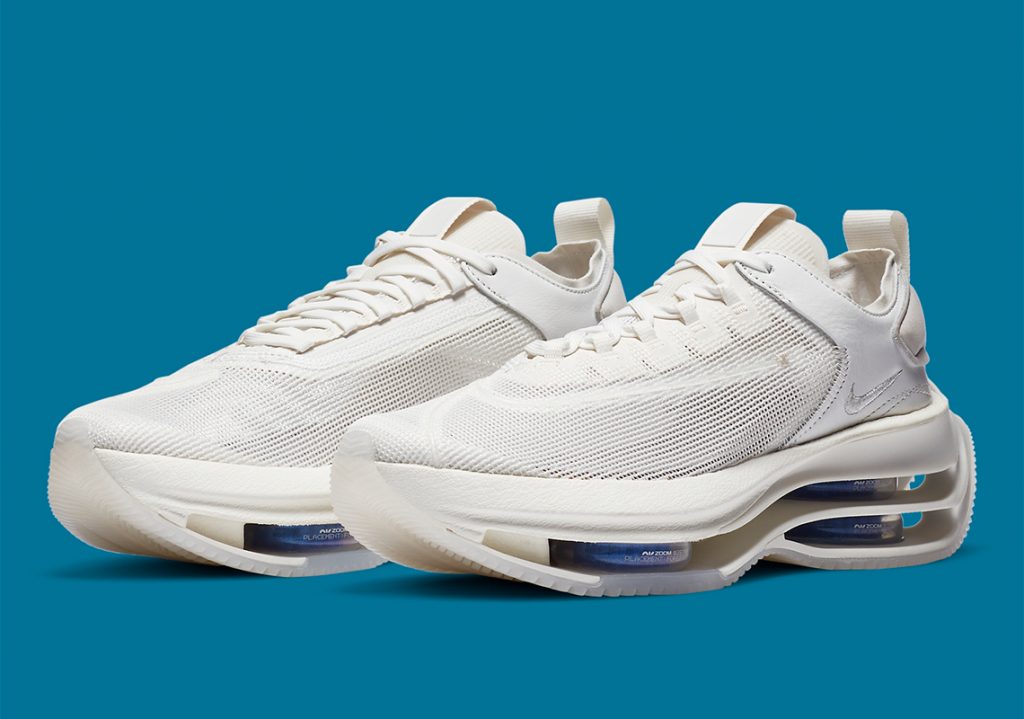 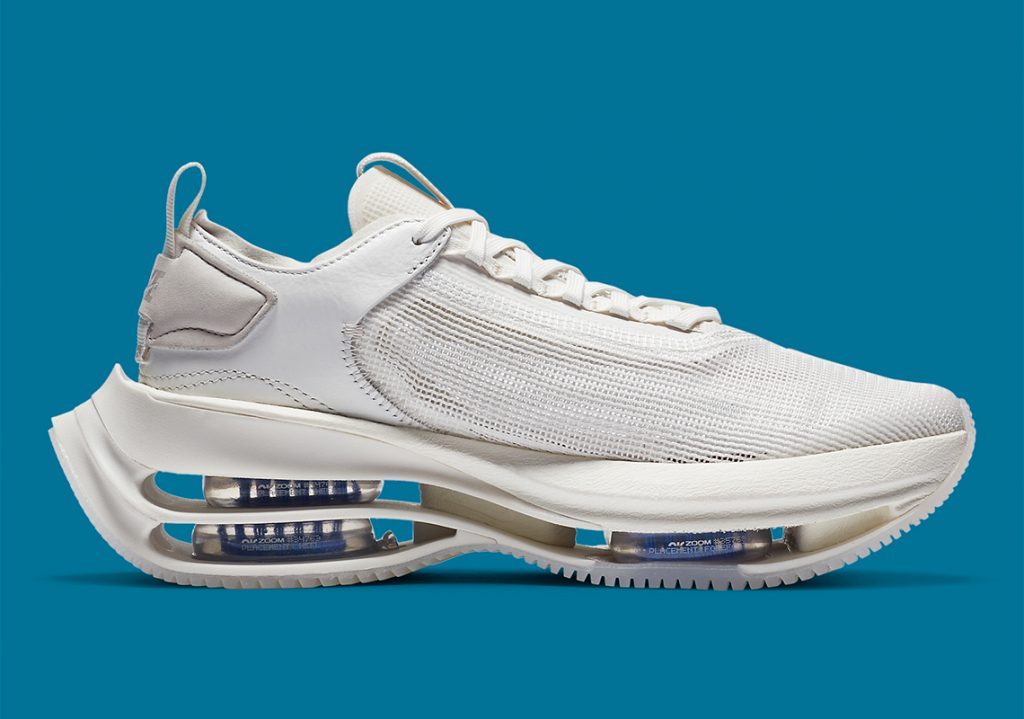 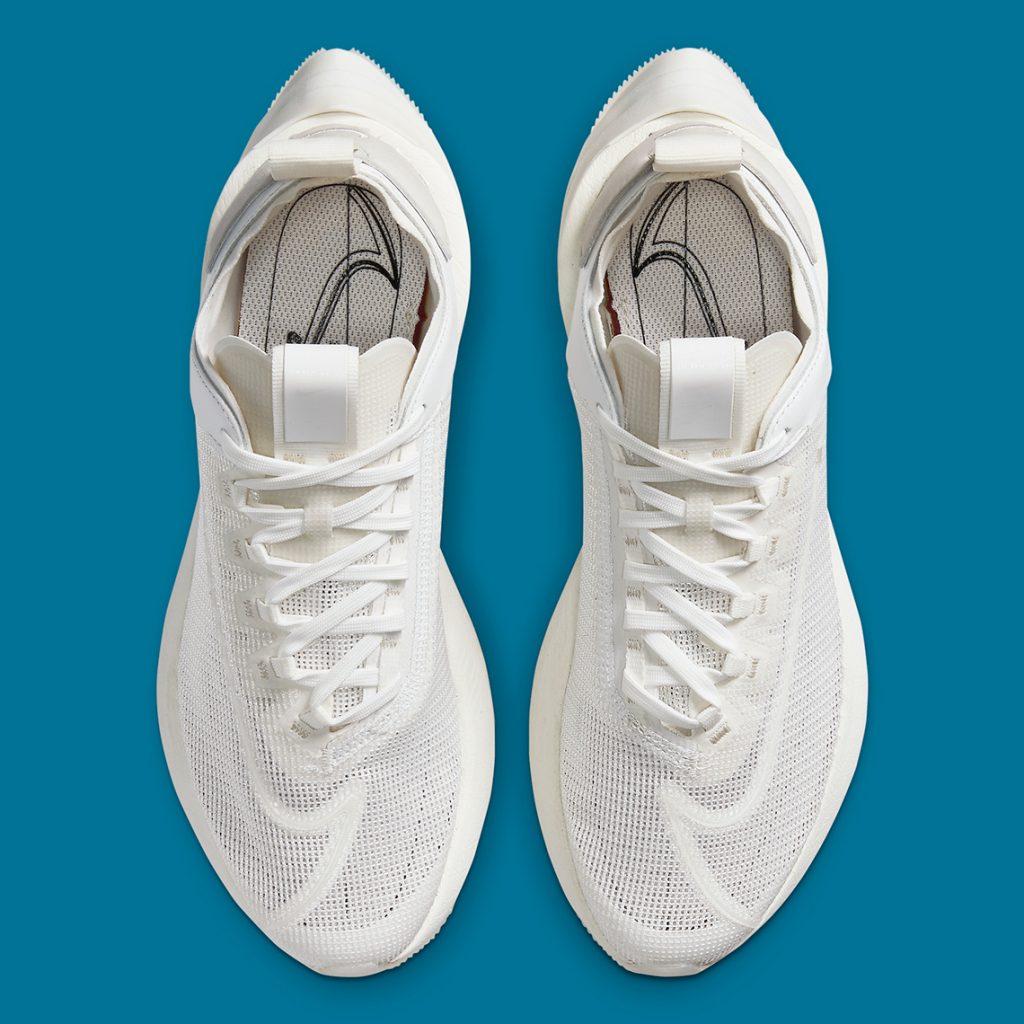 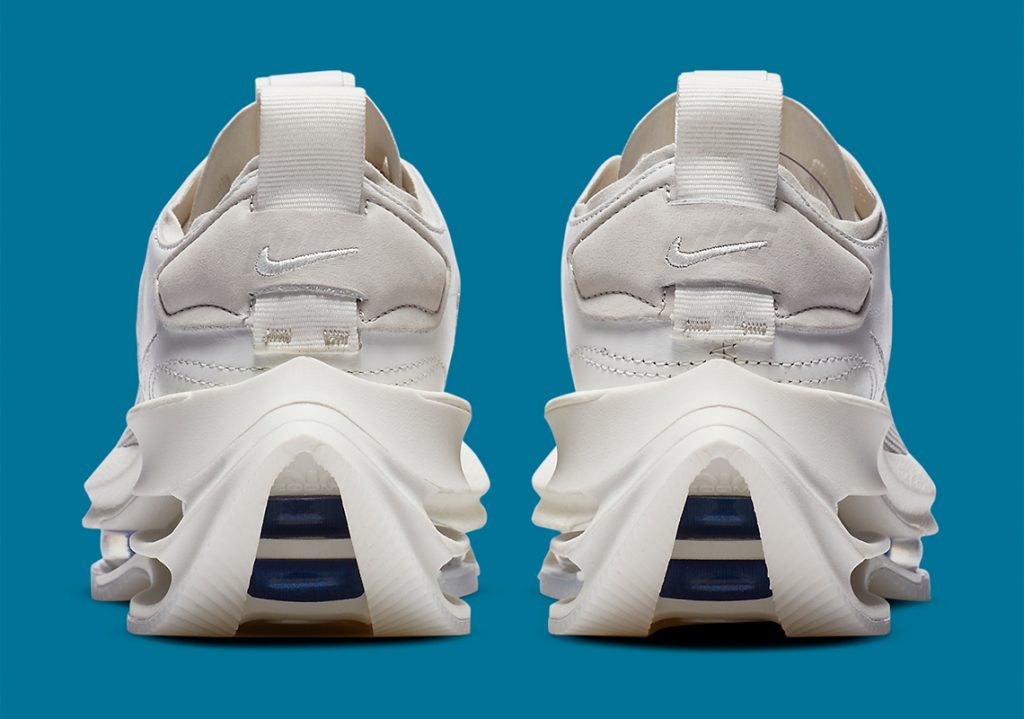 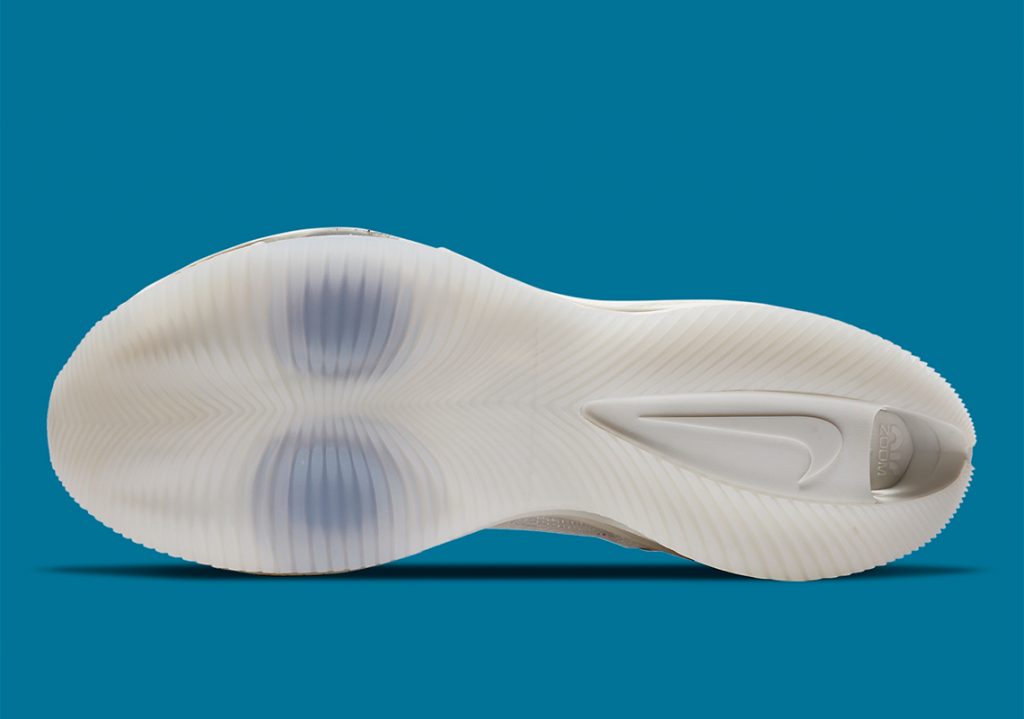 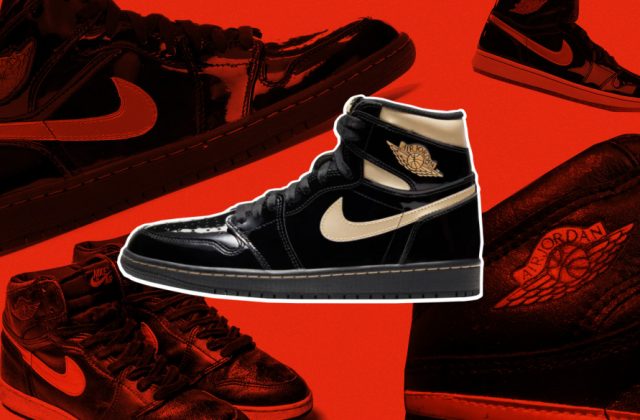 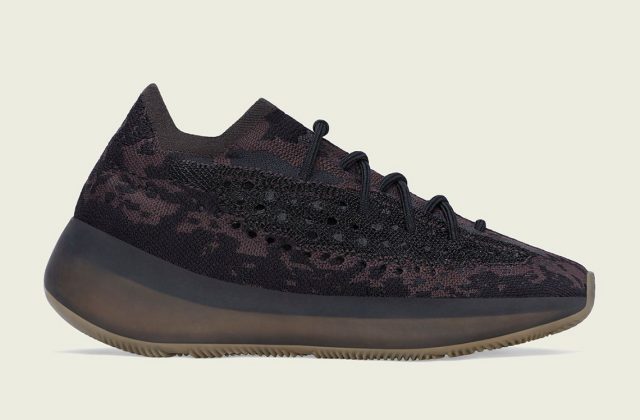 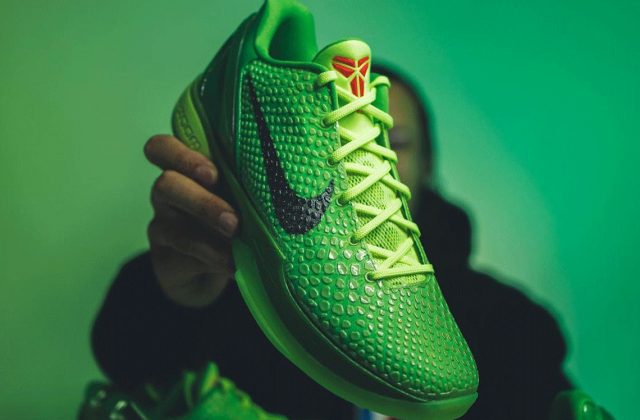