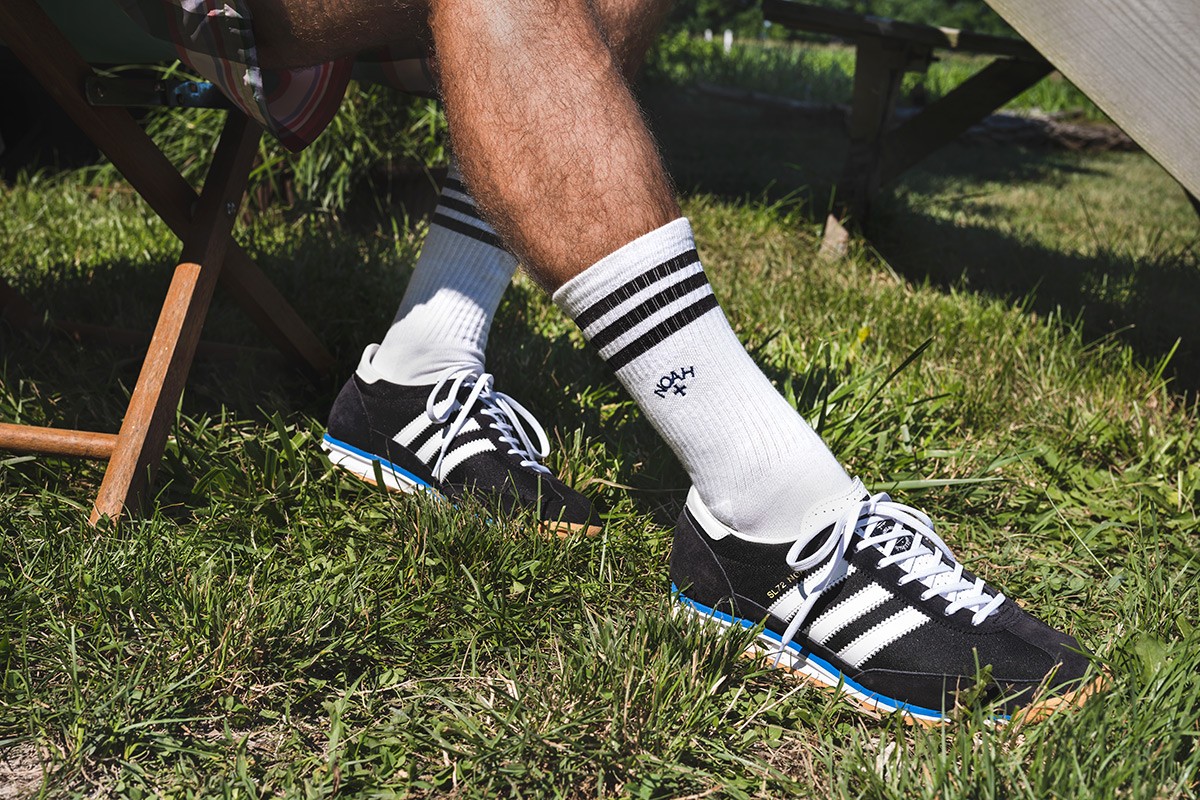 Noah, the menswear/luxury streetwear brand founded by former Supreme creative director Brendon Babenzian has just revealed their first collaboration with adidas. Consisting of an SL20 and two colorways of the SL72, the partnership sees the two brands work with archival adidas models as opposed to more popular, contemporary ones. While the entire shoe is not necessarily made through sustainable means, the main talking point is the upper’s use of Prime Blue, a version of adidas Primeknit designed in conjunction with Parley For The Oceans. Prime Blue’s yarns are created with recycled ocean waste, a concept that adidas has worked with in the past.

Noah’s take on the SL20 results in two colorways of the vintage runner in both blue and black colorways. One version is outfitted with a bright blue Prime Blue upper with teal suede accents on the heel and lace stays, all of which sit atop a white, foam midsole. The other opts for a sleek, black Prime Blue upper with white lacestays, laces, and Three Stripes branding. The lifestyle-oriented SL70 on the other hand opts for a more casual look, with its black, multi-textured, Prime Blue knit upper serving as a clean backdrop to the gold foil “SL72 NOAH” branding that appears next to the jagged-edged, Three Stripes branding. Underneath you’ll find a teal blue plate wedged between the upper and the white foam midsole, all of which sit atop a natural gum outsole.

Also alongside both sneaker collabs is a set of co-branded Noah and adidas apparel including socks, hats, shorts, and both short sleeve and long sleeve t-shirts. The full Noah x adidas collaboration releases August 27th.

Scroll below for further images.
All photos by adidas / Noah. 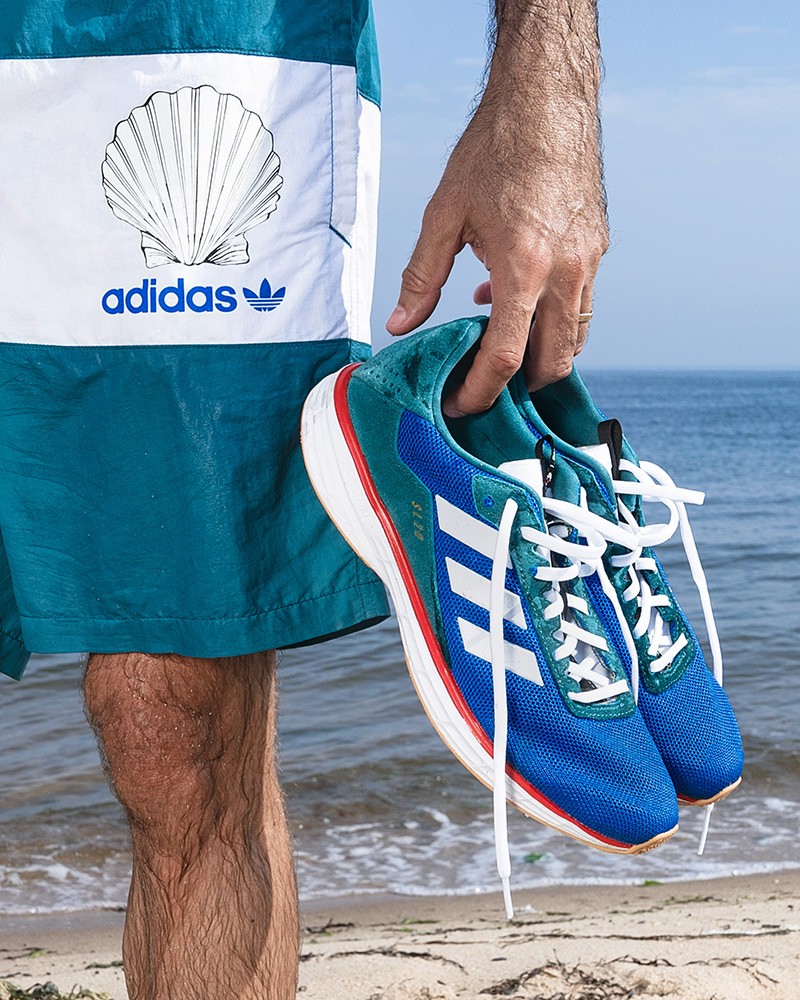 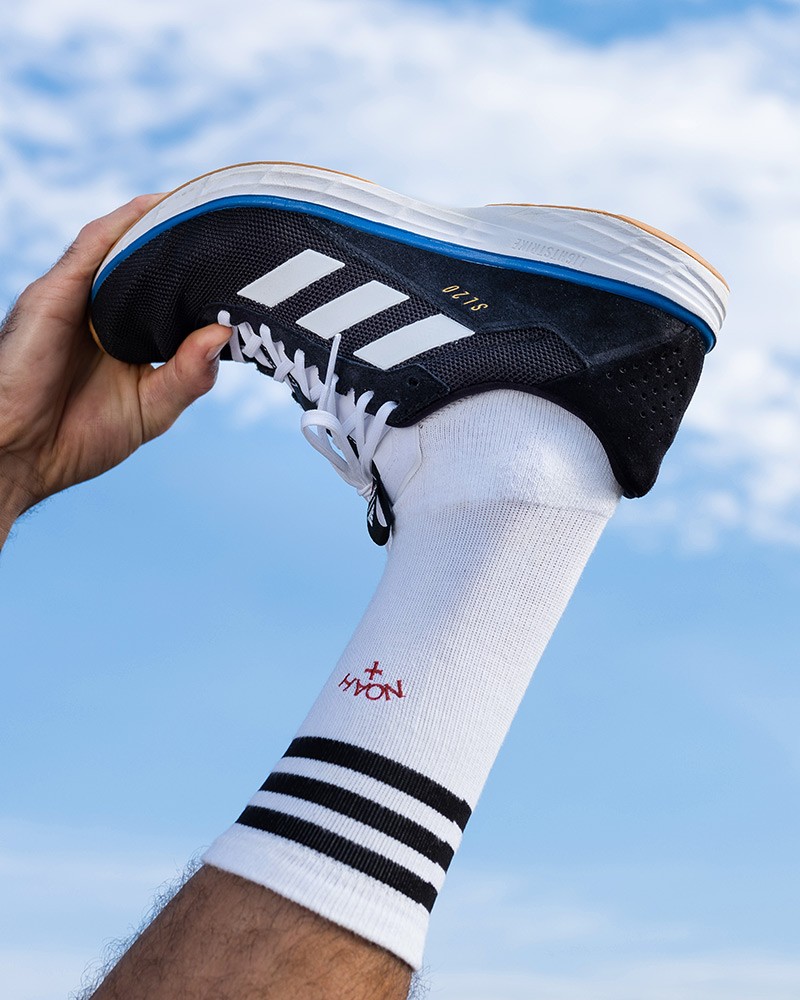 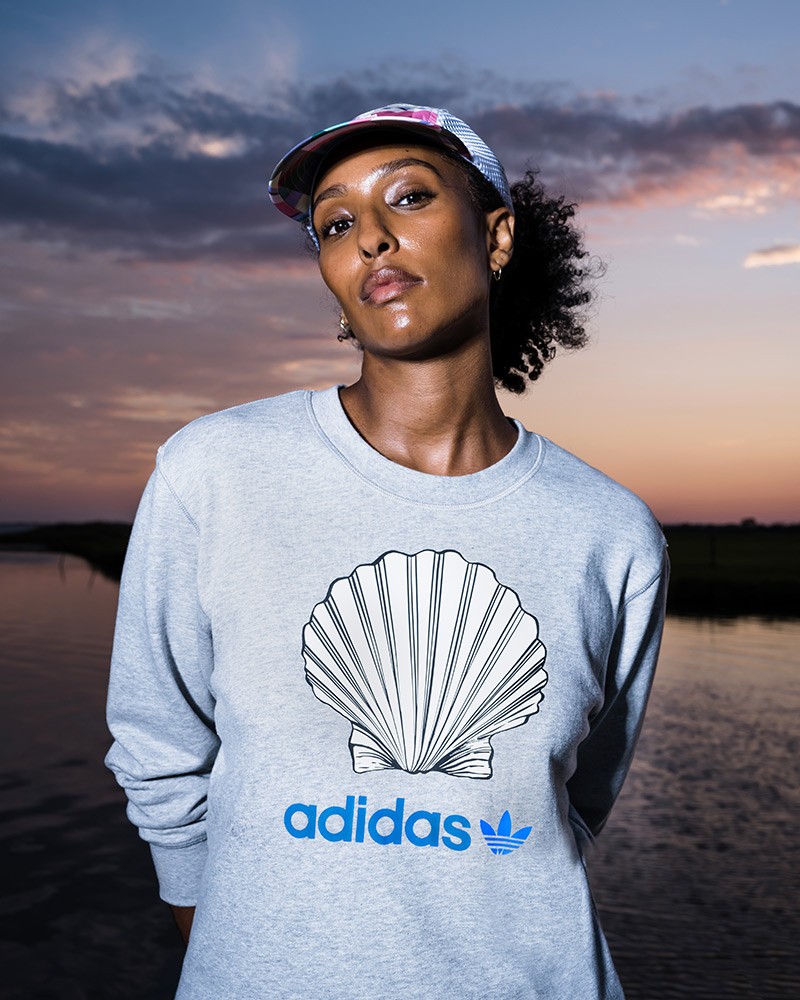 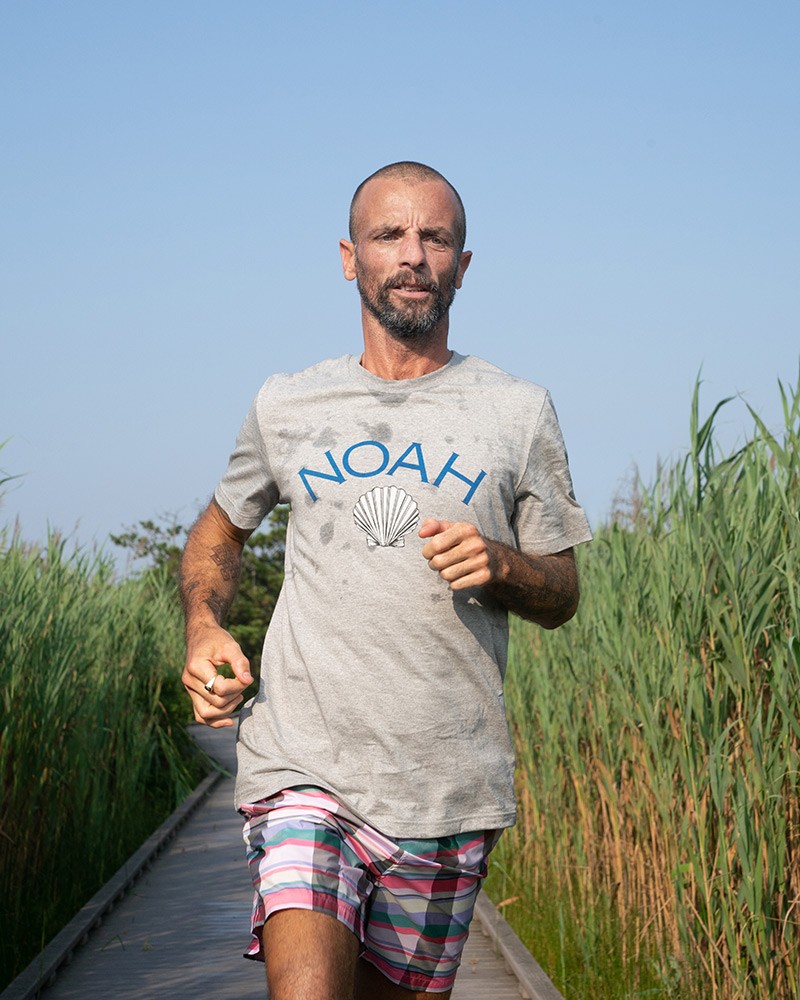 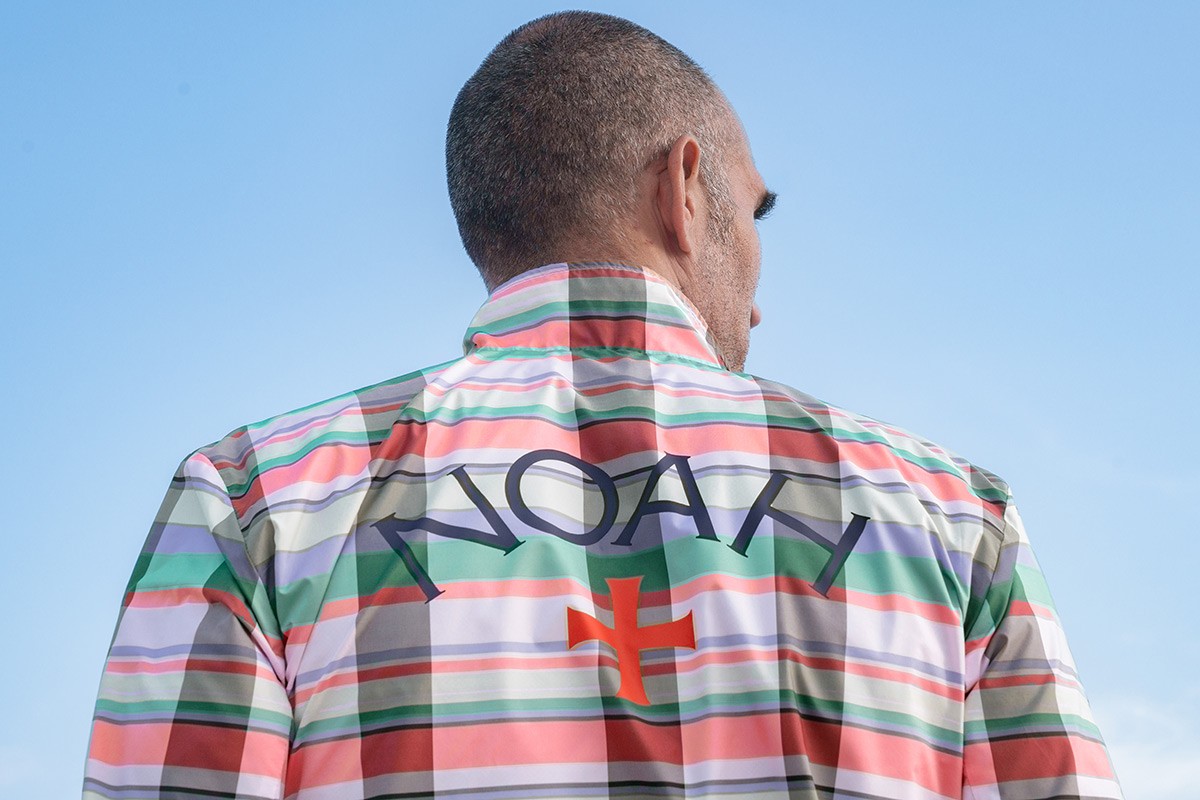 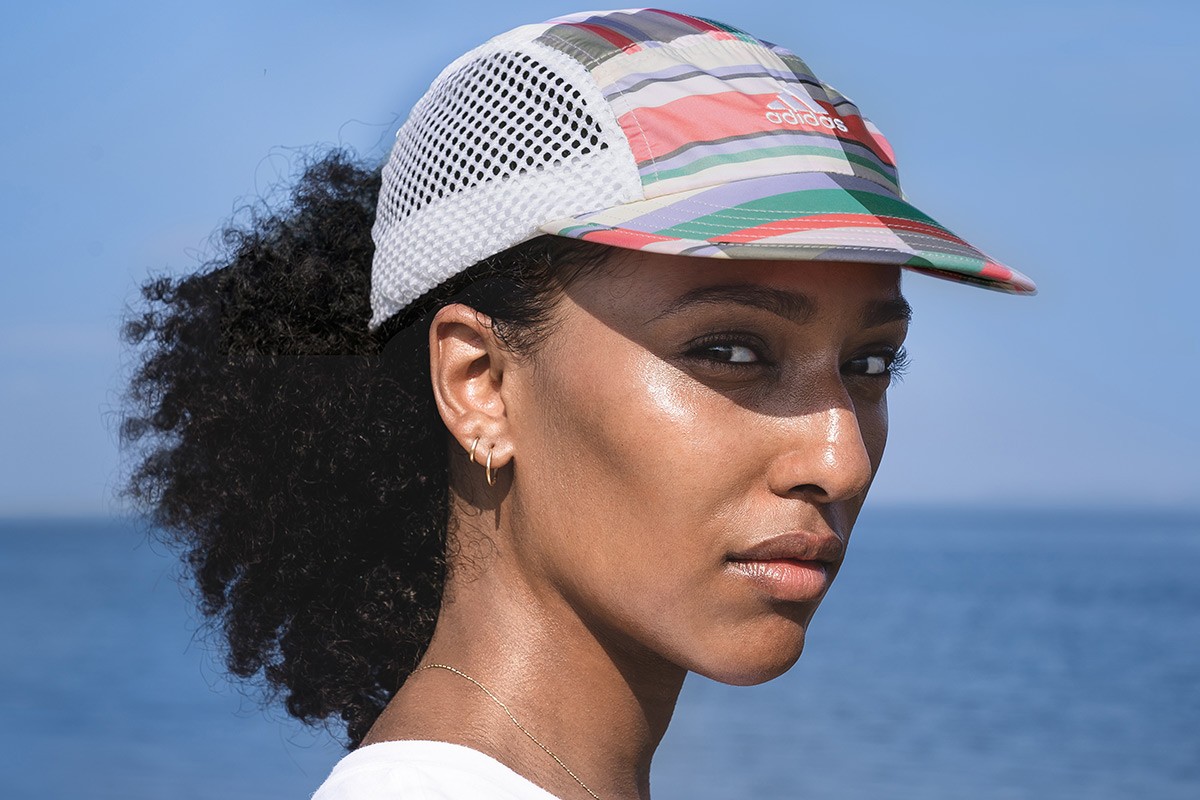 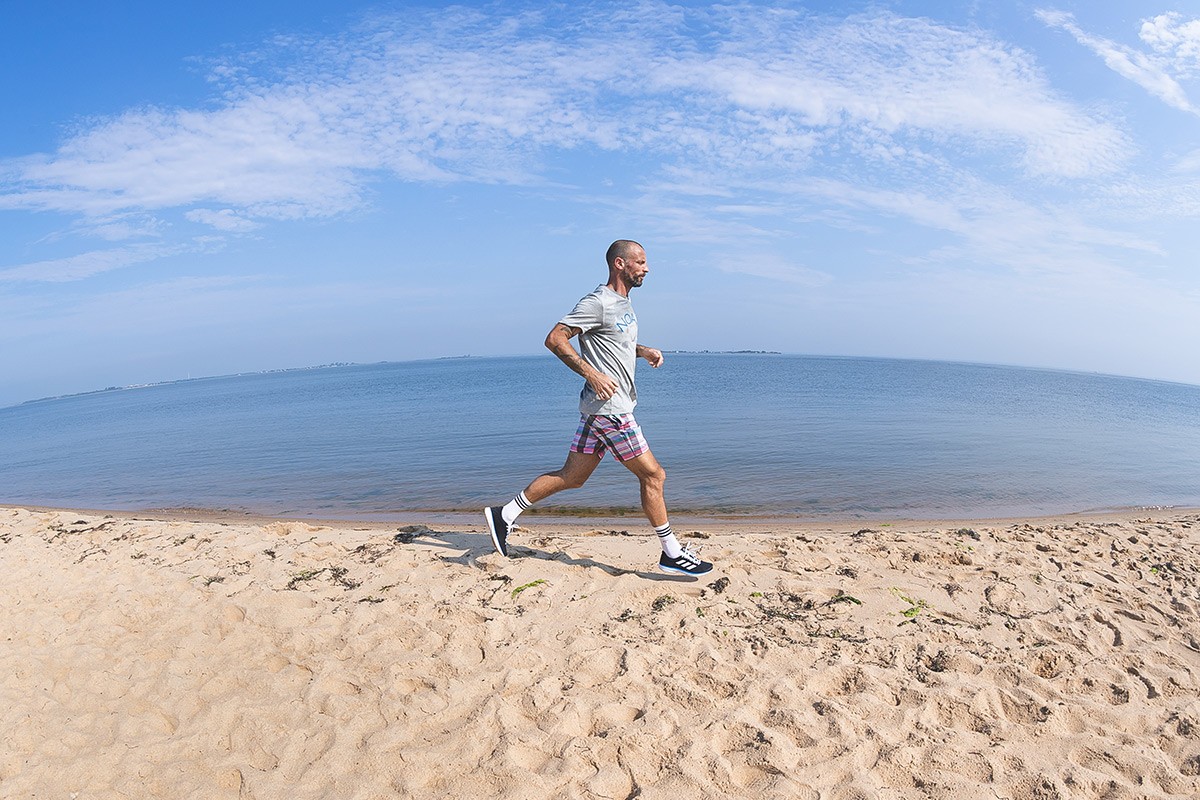 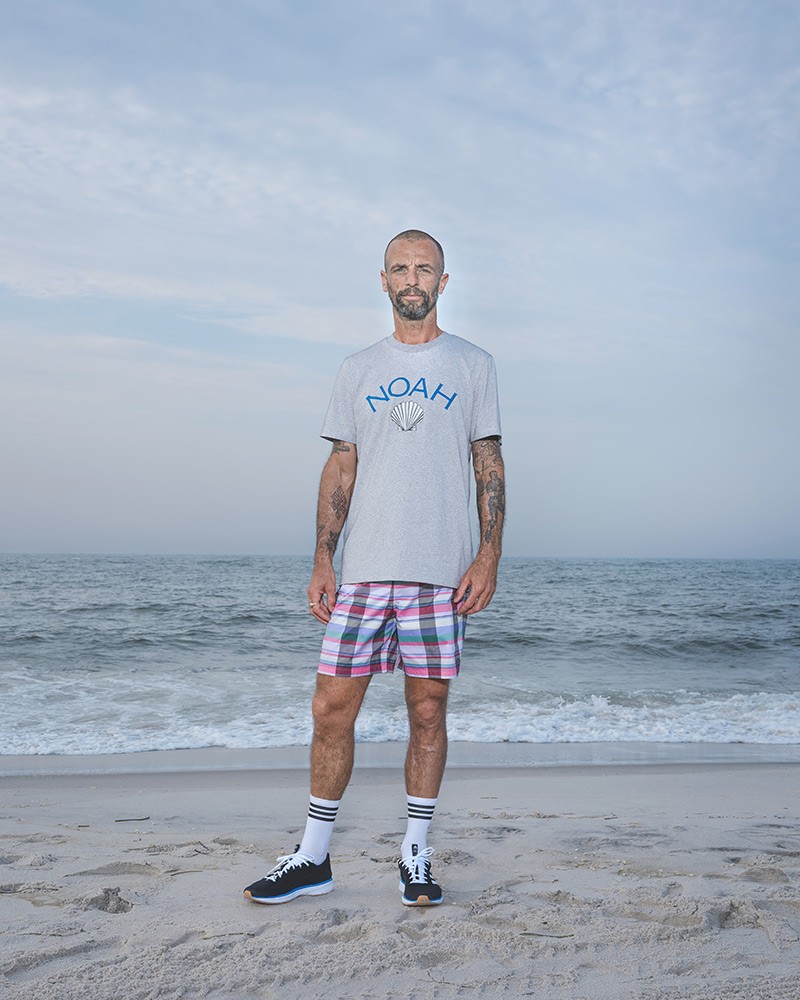 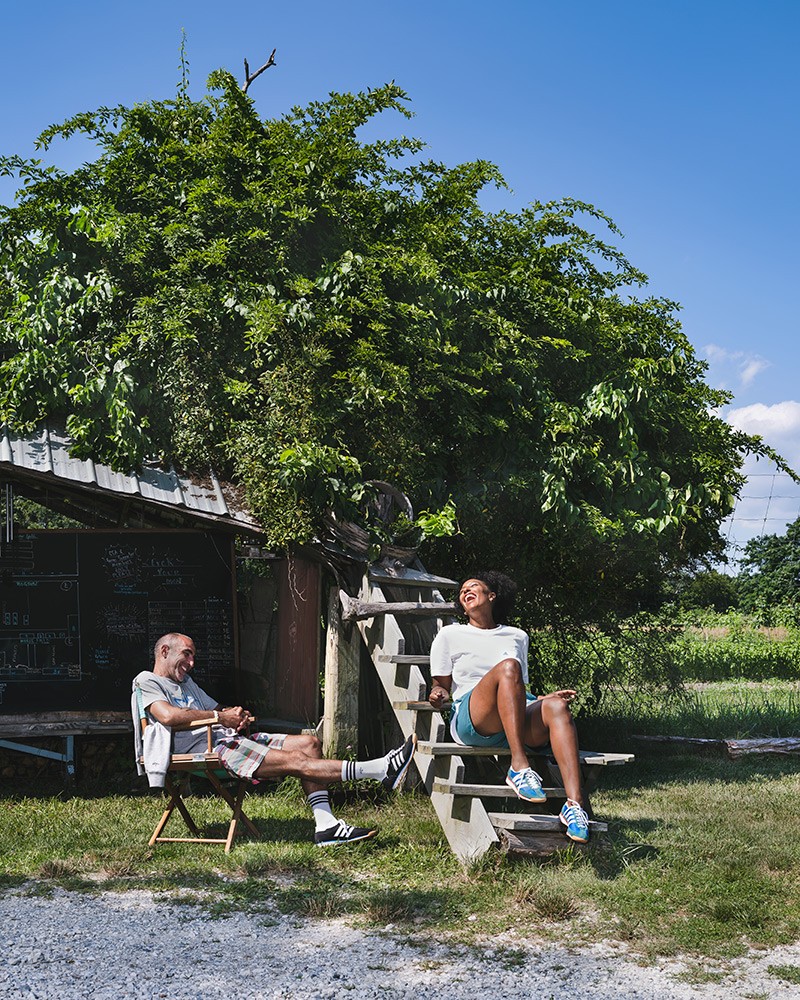 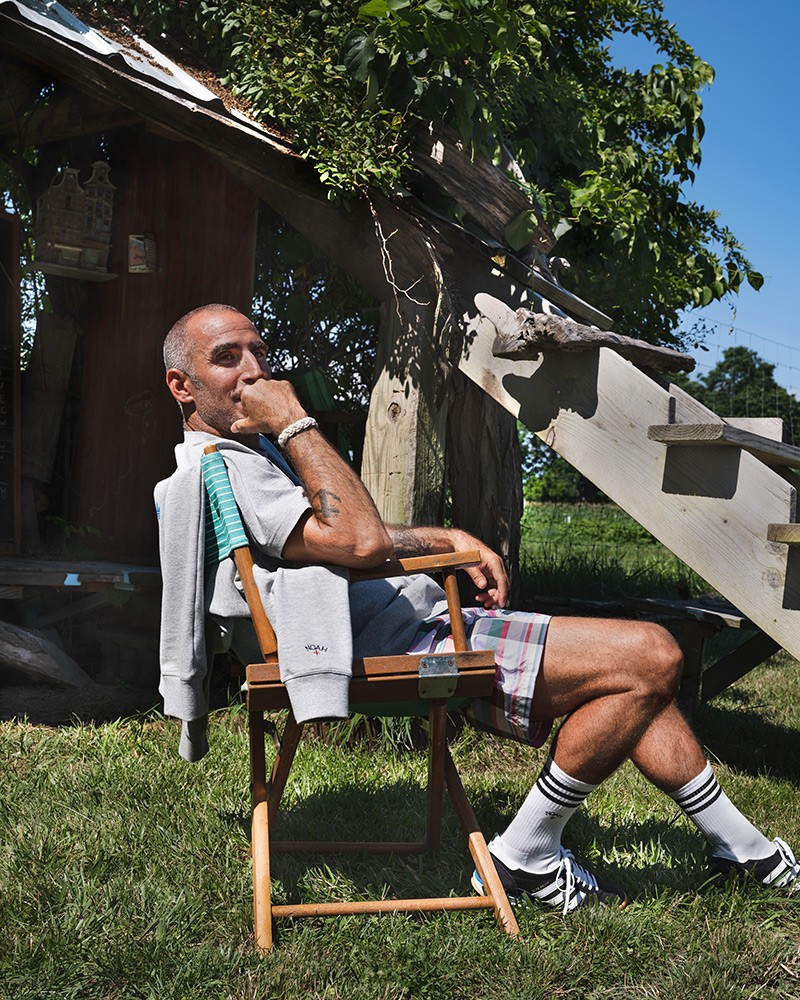