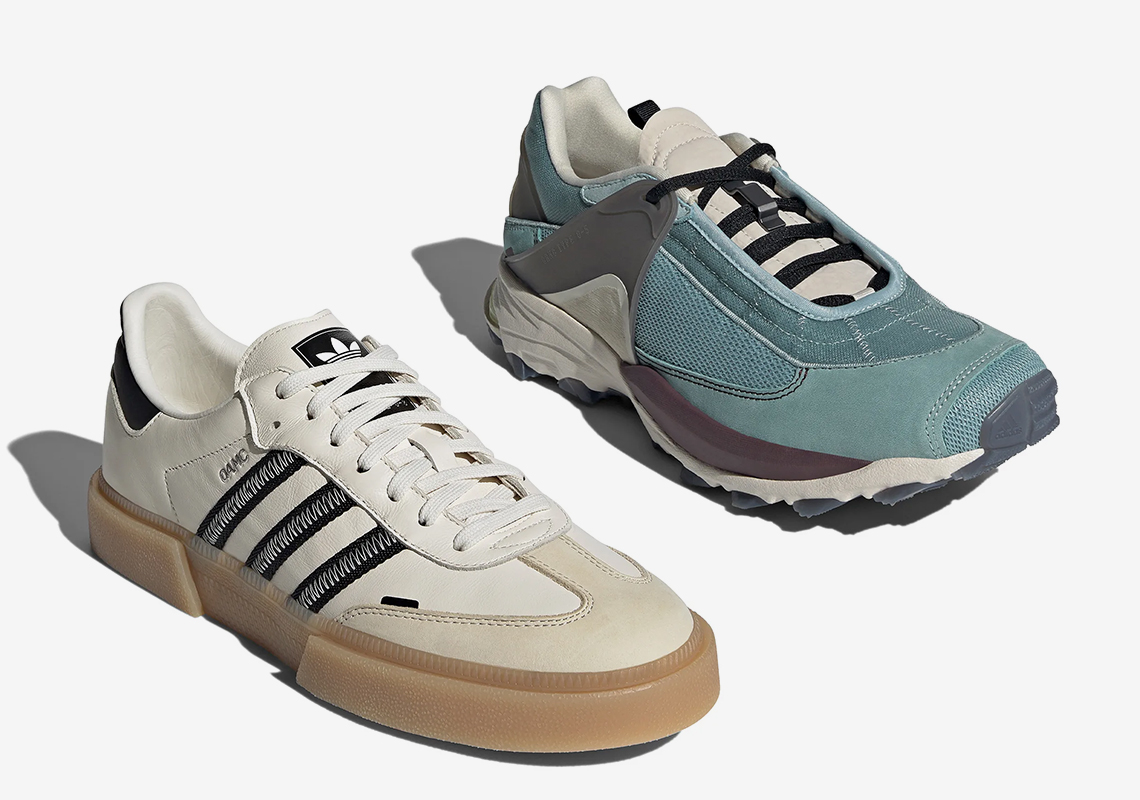 The TYPE 0-5 takes inspiration from the classic adidas Samba but outfits the shoe with a thicker, natural gum rubber midsole and an updated upper. The upper is now done in what appears to be a white, full-grain leather while the mudguards and heels are done in beige and black nubuck respectively. Black mesh is used for the medial and lateral sides’ Three Stripes branding with zig-zag detailing in white thread added for extra flair. A black hang tab on the lateral side of the toebox and stamped “OAMC” branding on the sides in gold foil complete the look. A triple black colorway with white accents and a green hang tab while also be releasing.

The TYPE-08 breaks more new ground, focuses primarily on OAMC’s unique design language rather than elevating a classic adidas model. Arriving in both teal blue and triple-black colorways, the TYPE-08 features a much sleeker silhouette and a rugged, hiking equipped outsole for contrast. Breathable yet tightknit mesh is used for the upper with nubuck detailing appearing on the mudguard and semi-translucent rubber for the lacestays. Subtle adidas and OAMC branding is embossed on the lacestays as a finishing touch.

Scroll below for further images.
All photos by adidas. 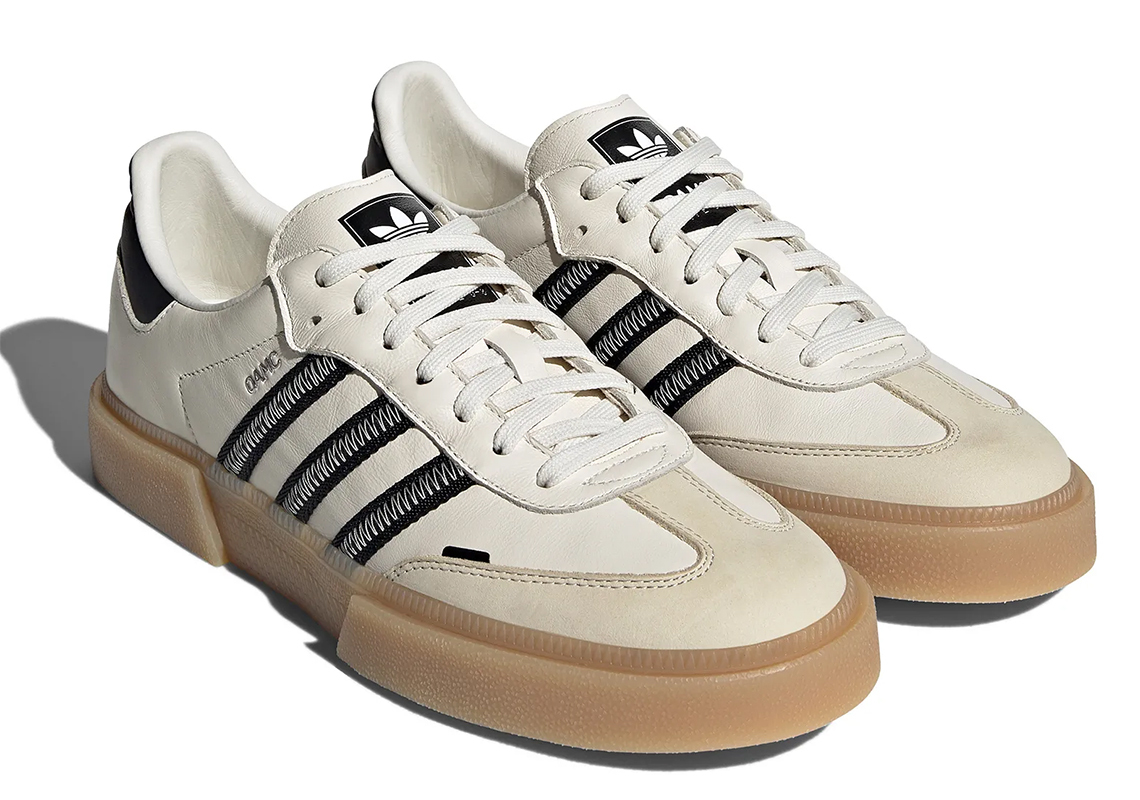 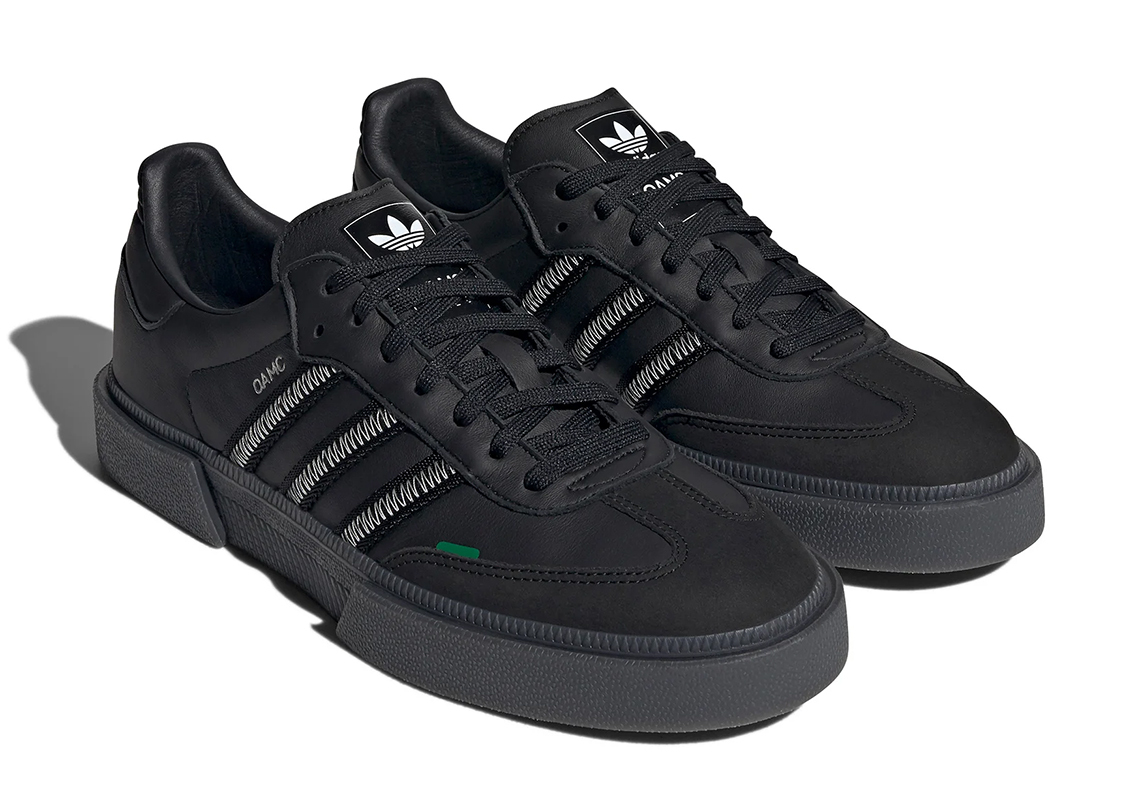 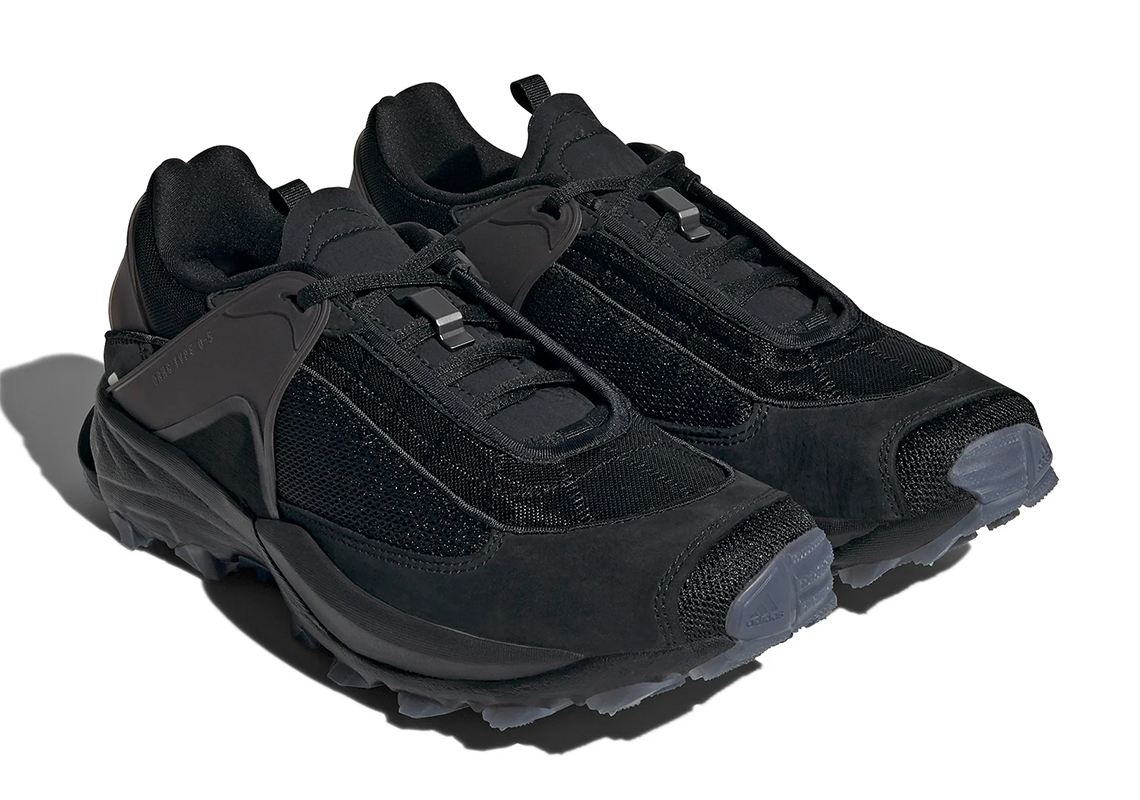 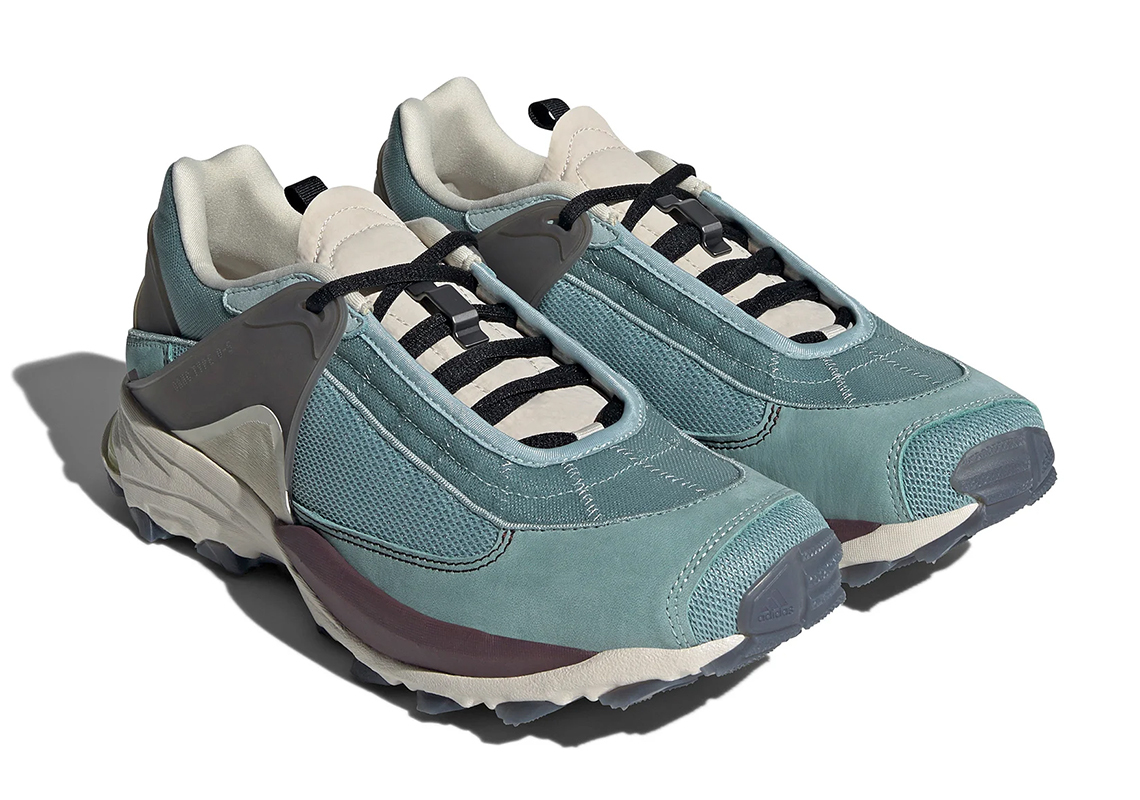 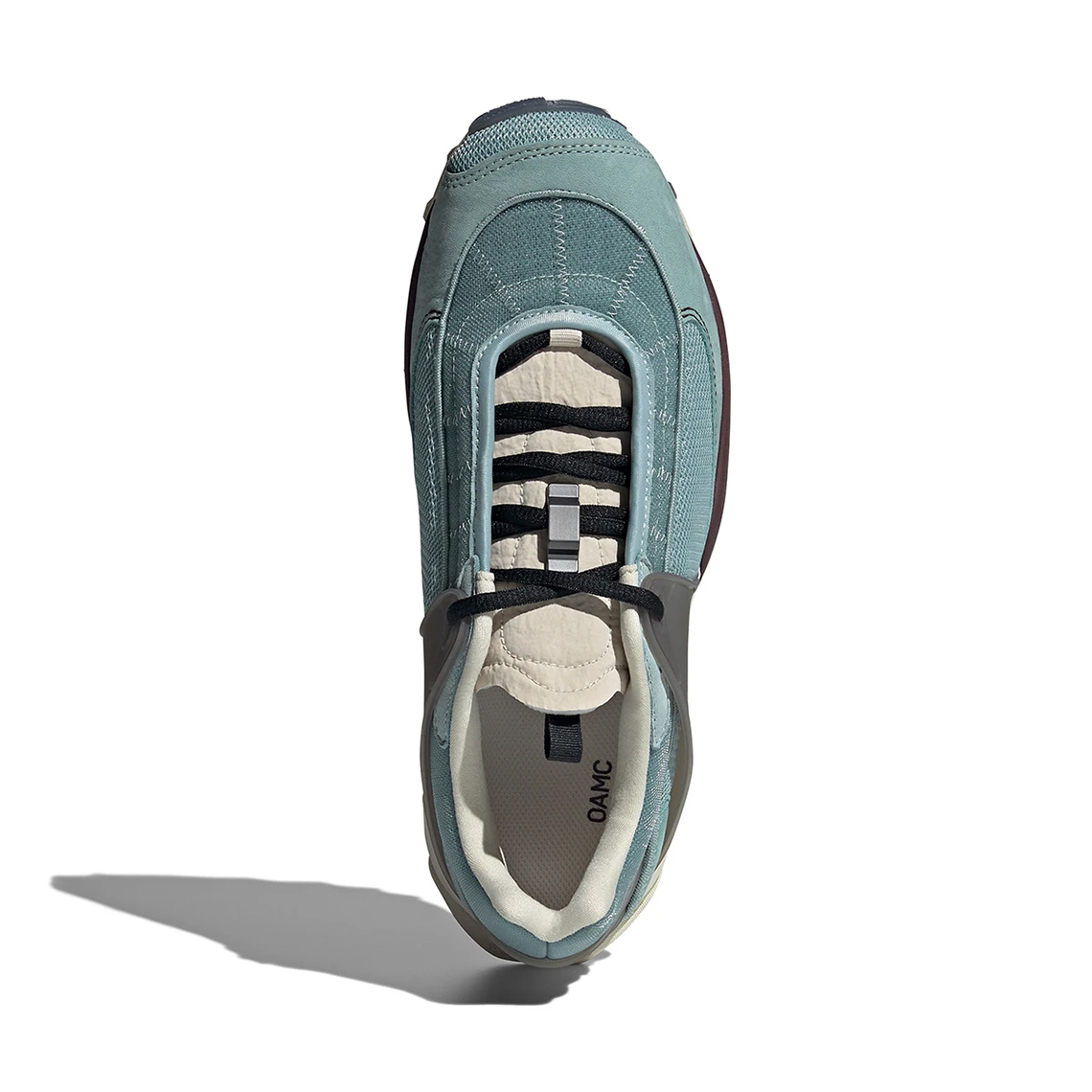 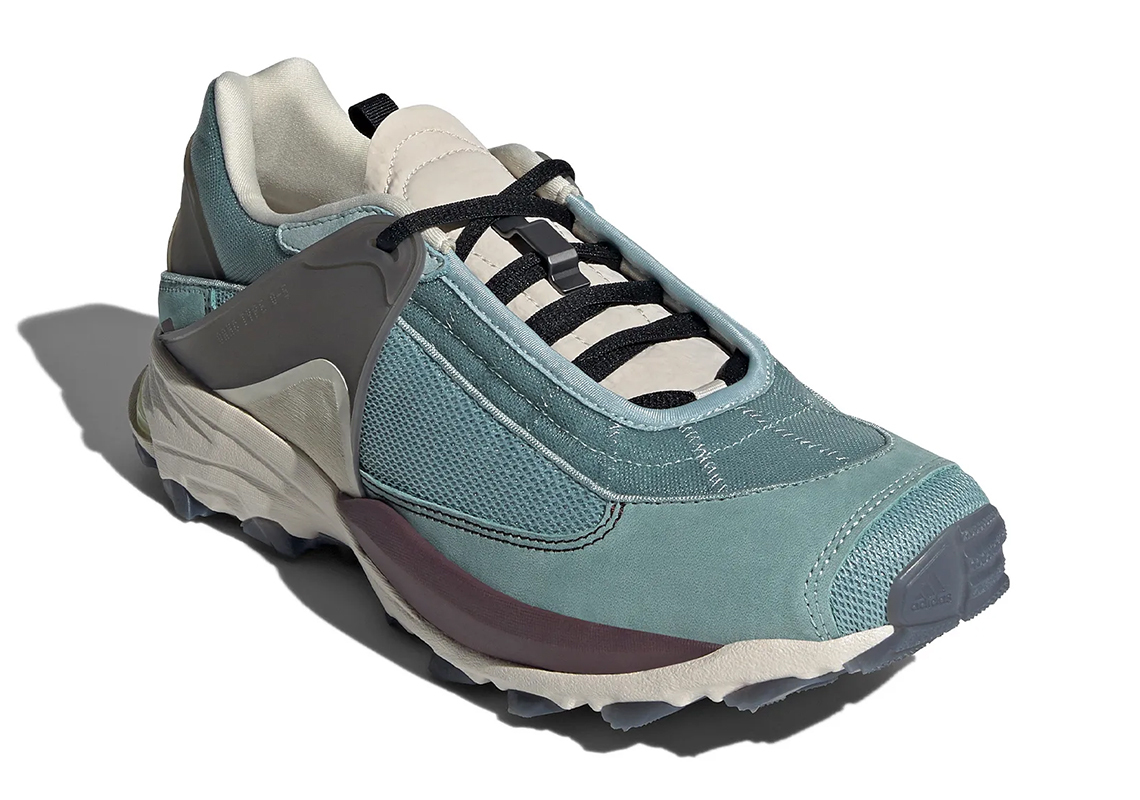 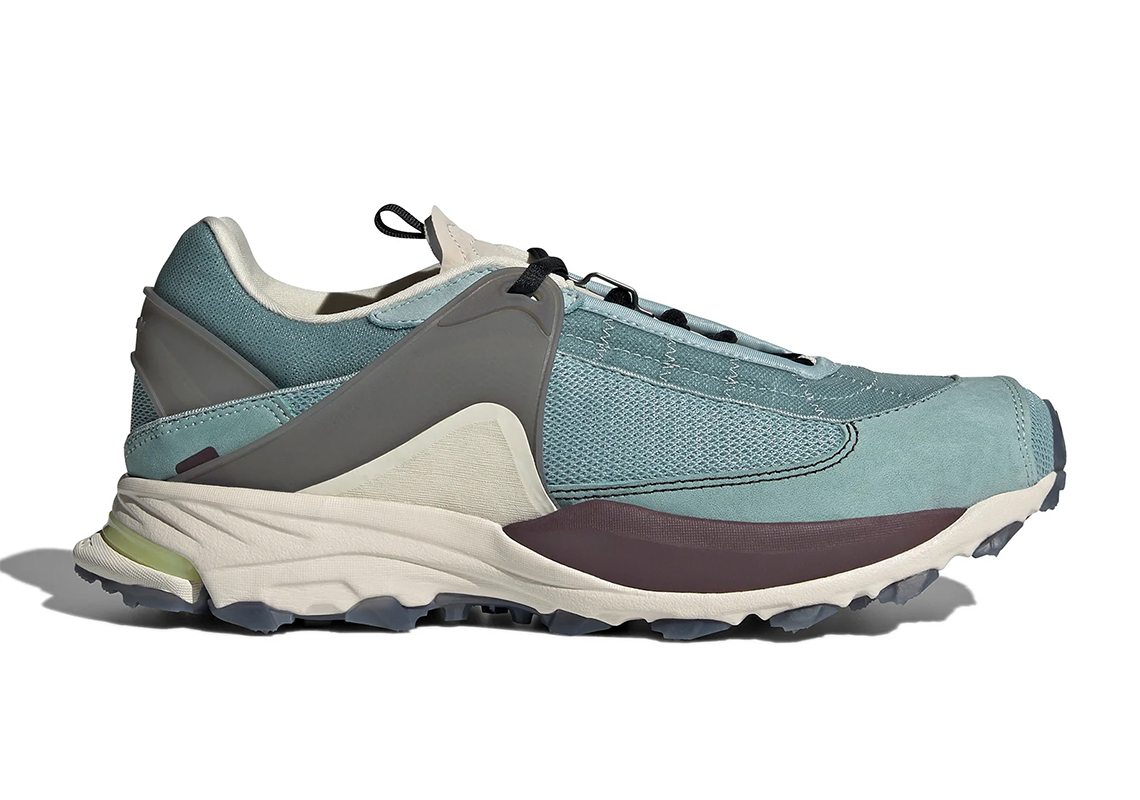