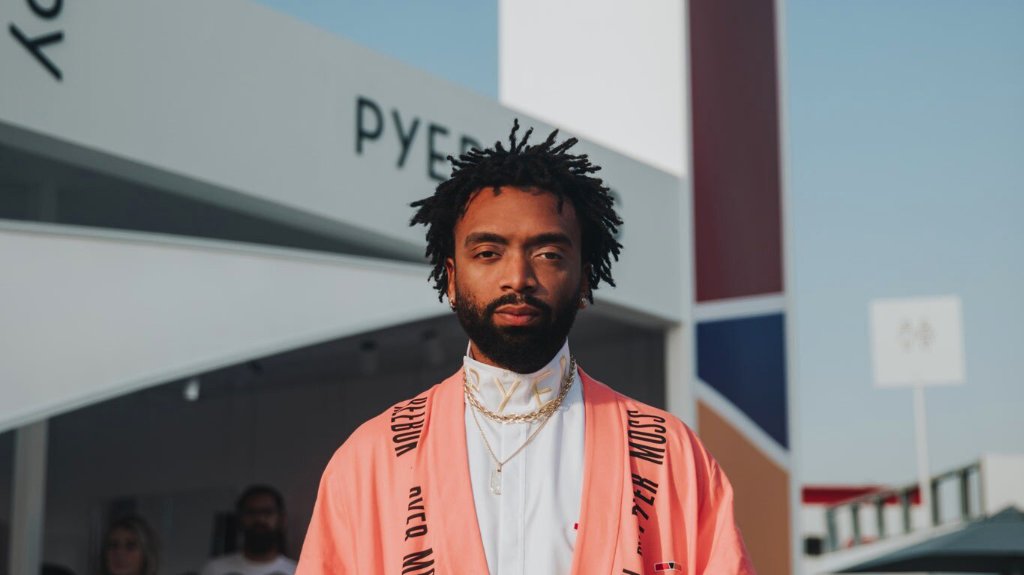 Since 2013, Kerby Jean-Raymond’s brand Pyer Moss has been establishing itself as an influential name in contemporary fashion. Fast forward to today and Jean-Raymond will soon have a whole new role to add to his substantial resume. Earlier today, Reebok announced that Jean-Raymond will be the brand’s new Vice President of Creative Direction, with the first products created under the designer’s helm to be released in 2022. In Reebok’s statement, it is stated that Jean-Raymond “will provide creative leadership across all design disciplines for Reebok”. Having such a visionary and socially conscious designer at the helm of Reebok’s creative ventures will surely result in some meaningful, visually appealing products in 2022.

You can read Reebok’s full statement below alongside a short letter from Reebok’s president Matt O’Toole and Jean-Raymond himself. 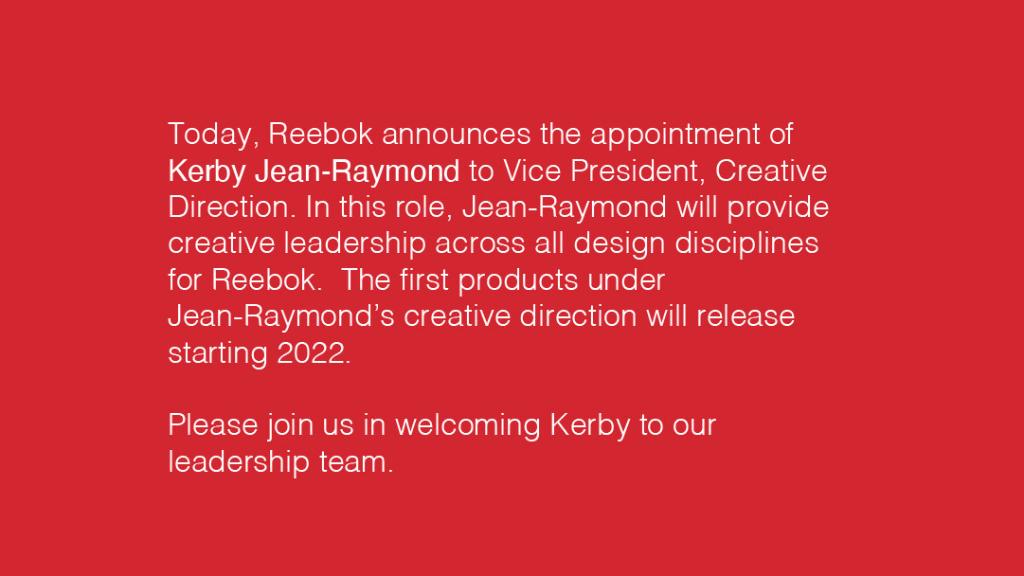 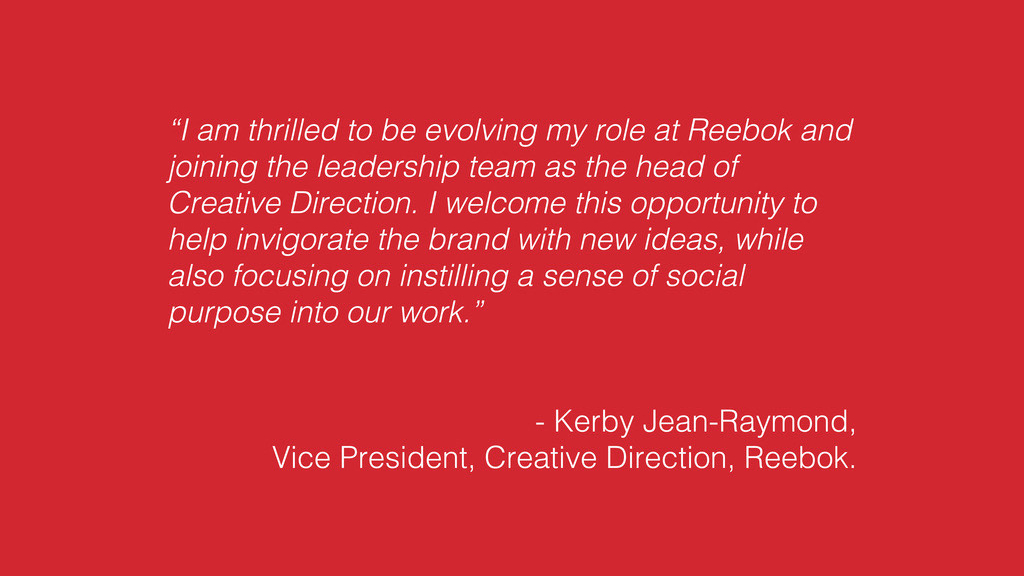 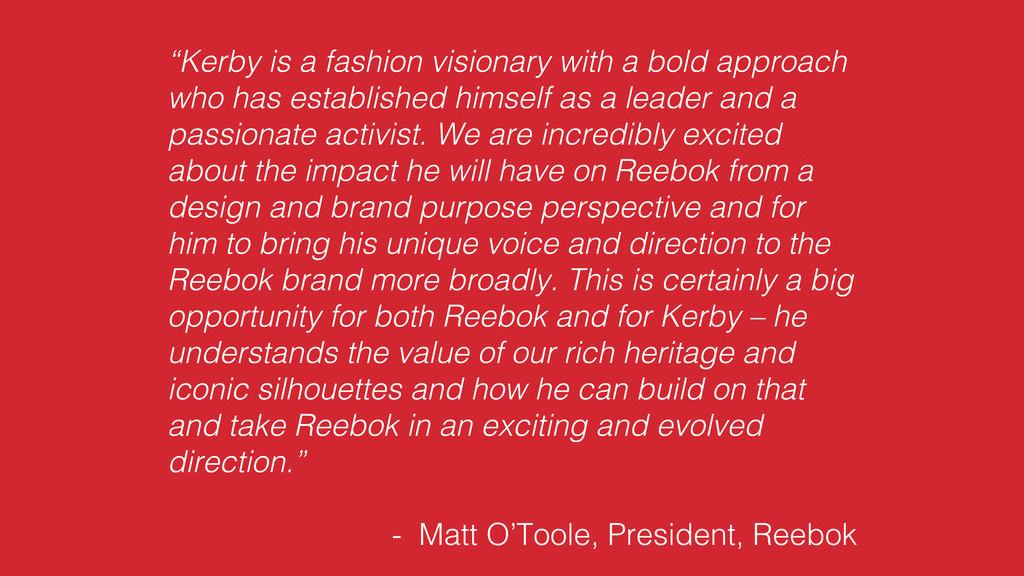