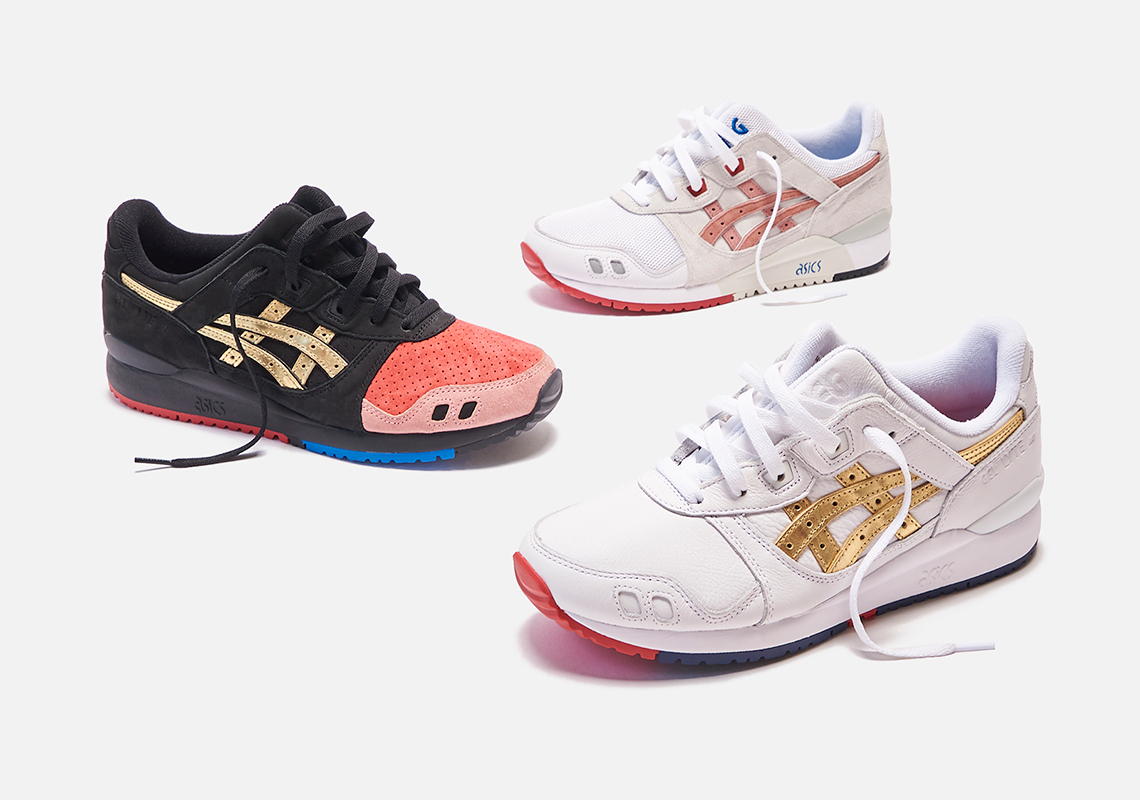 A rework of KITH founder Ronnie Fieg’s 2007 collaboration with ASICS is releasing in the coming weeks. Dubbed the 252.1 Pack, this trio of ASICS GEL-Lyte IIIs is an updated version of the 2007 Ronnie Fieg x ASICS 252.1, a shoe that only released through New York’s David Z.

One model is done a regal White colorway with Gold leather ASICS “Tiger Stripes” adorning the medial and lateral sides of the shoe. This pair also features a Blue and Red colorblocked outsole. The second pair features the same upper and tread but outfits the lace stays in bright Red and “Tiger Stripes” in Salmon Pink. The final pair of the bunch is far different from the rest, boasting a suede, Salmon Pink mudguard, and a perforated Orange toebox. The same Gold striping is applied on the medial and lateral sides while the rest of the sneaker’s upper is outfitted in Black suede. Black laces are shown as the default option but the shoe will come with a variety of different colored laces permitting the wearer a level of customizability as they see fit. 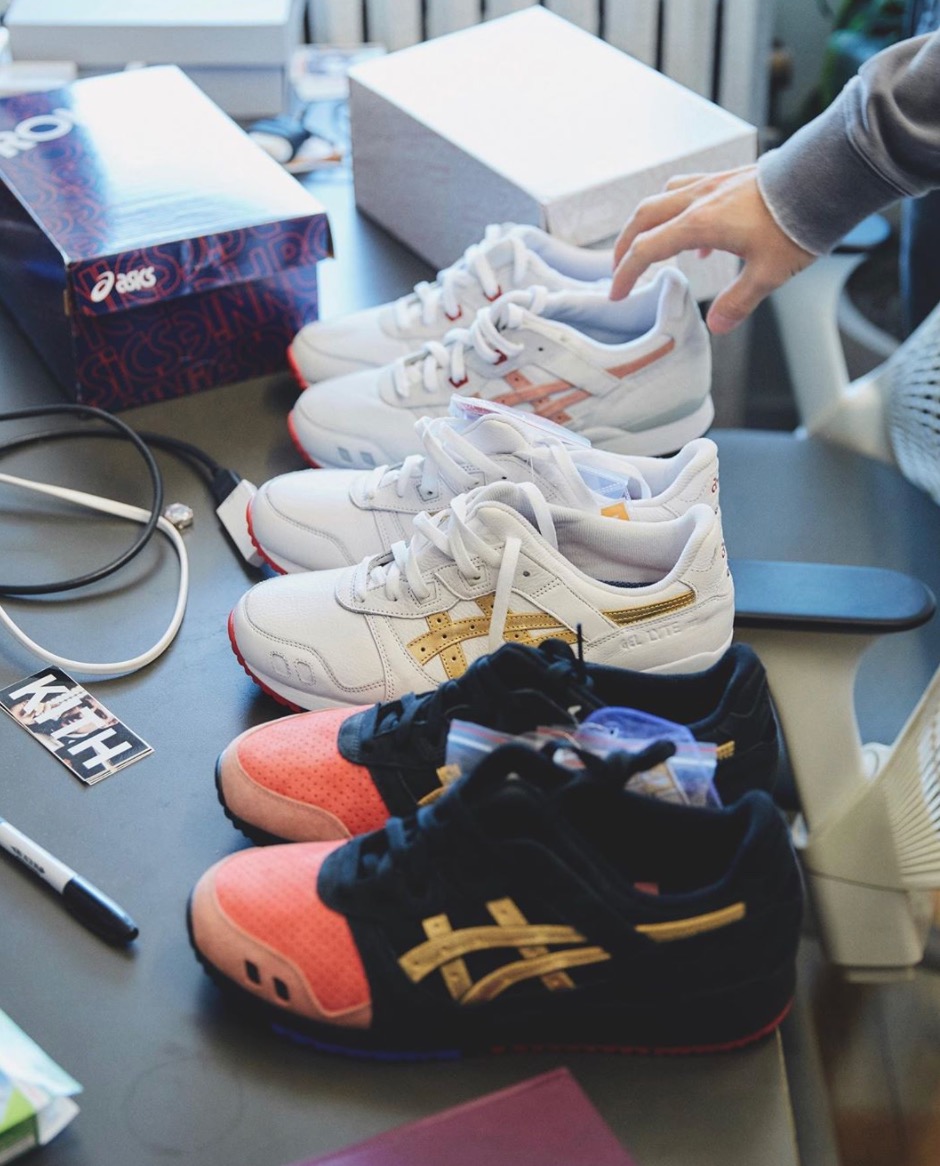 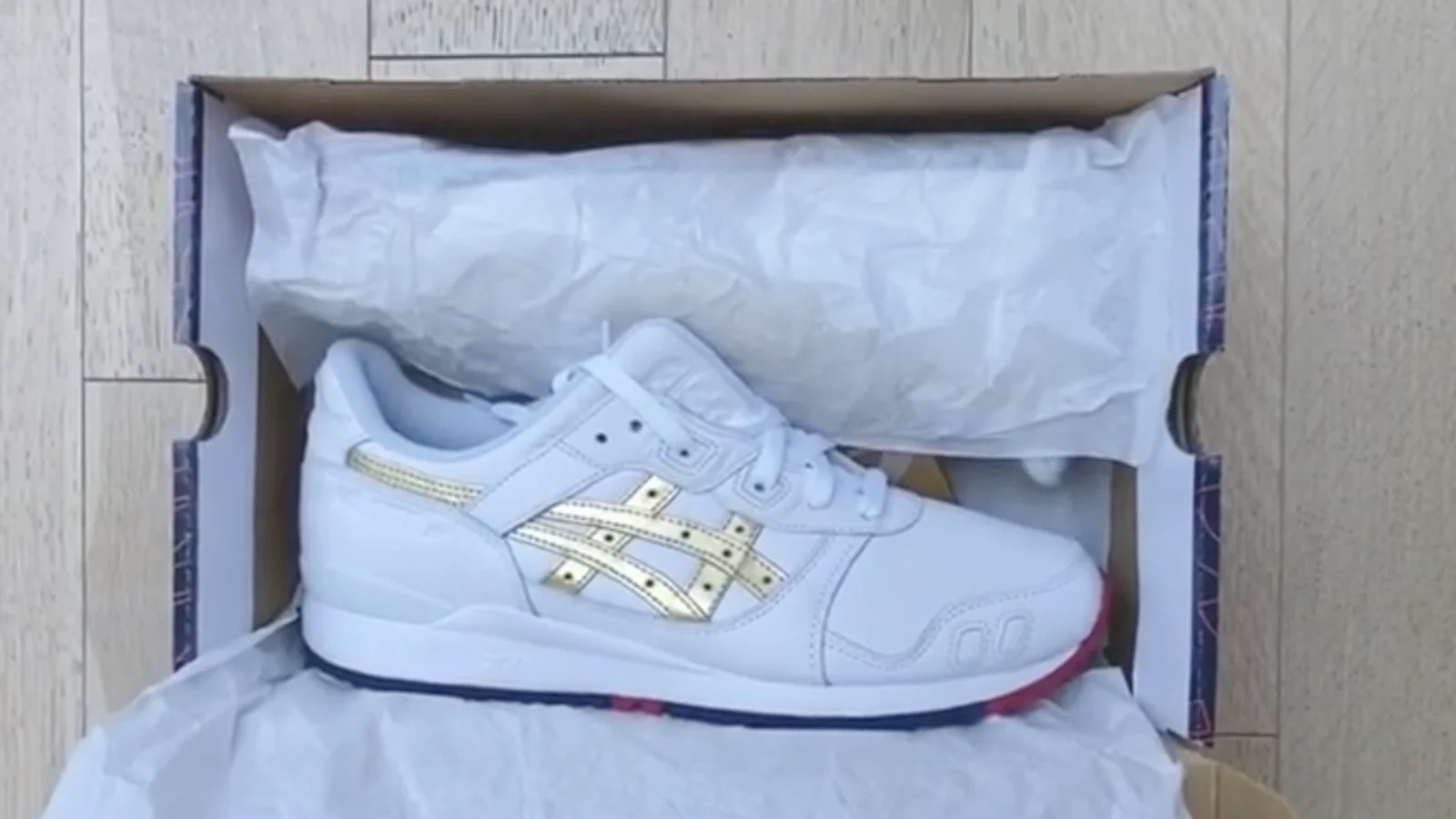 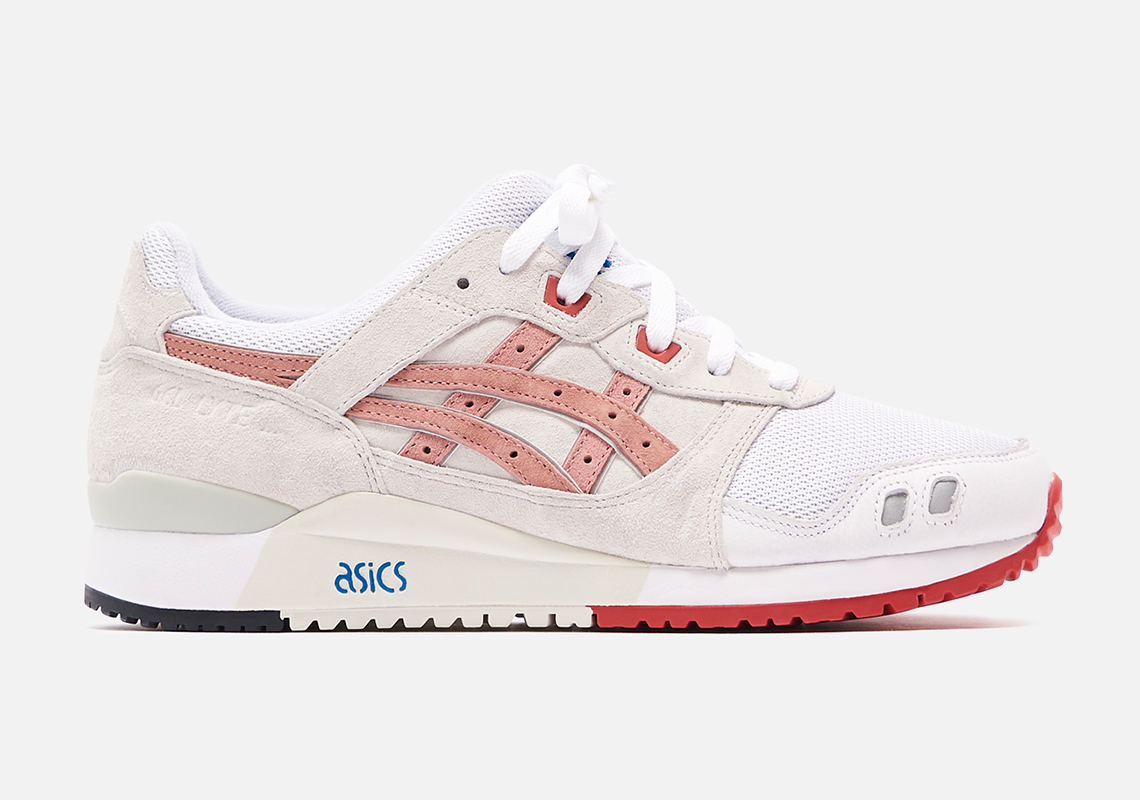 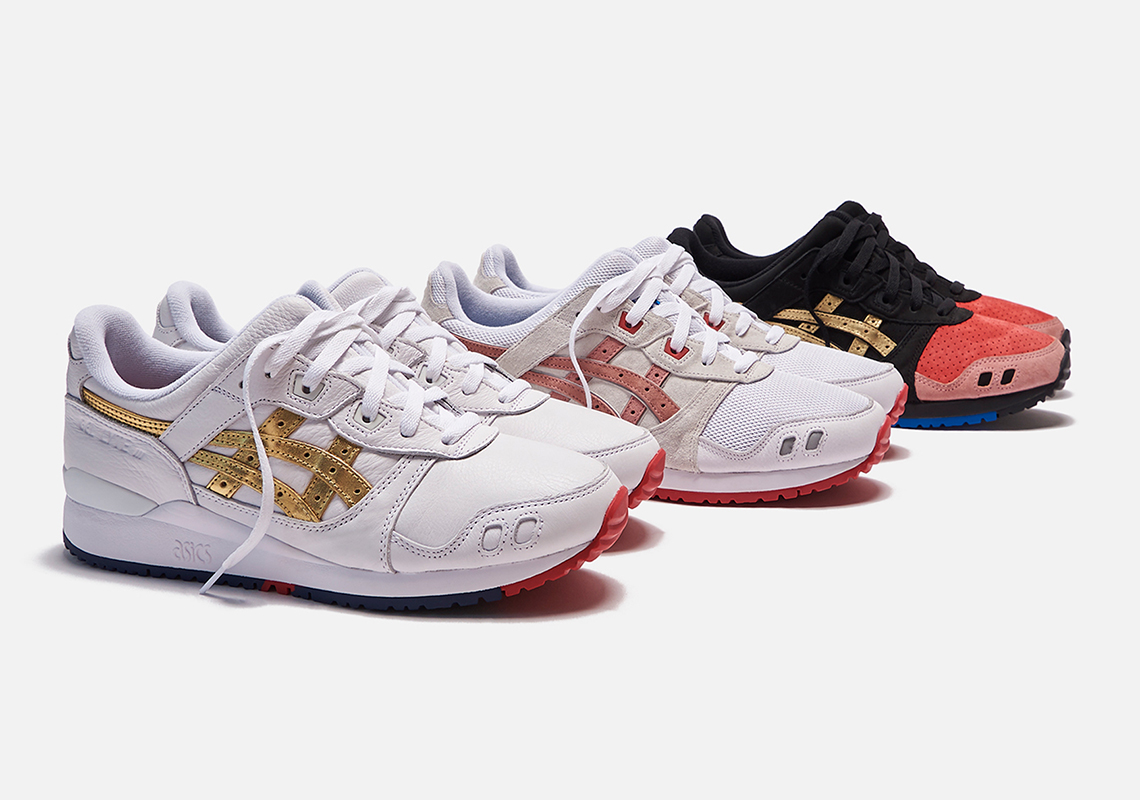 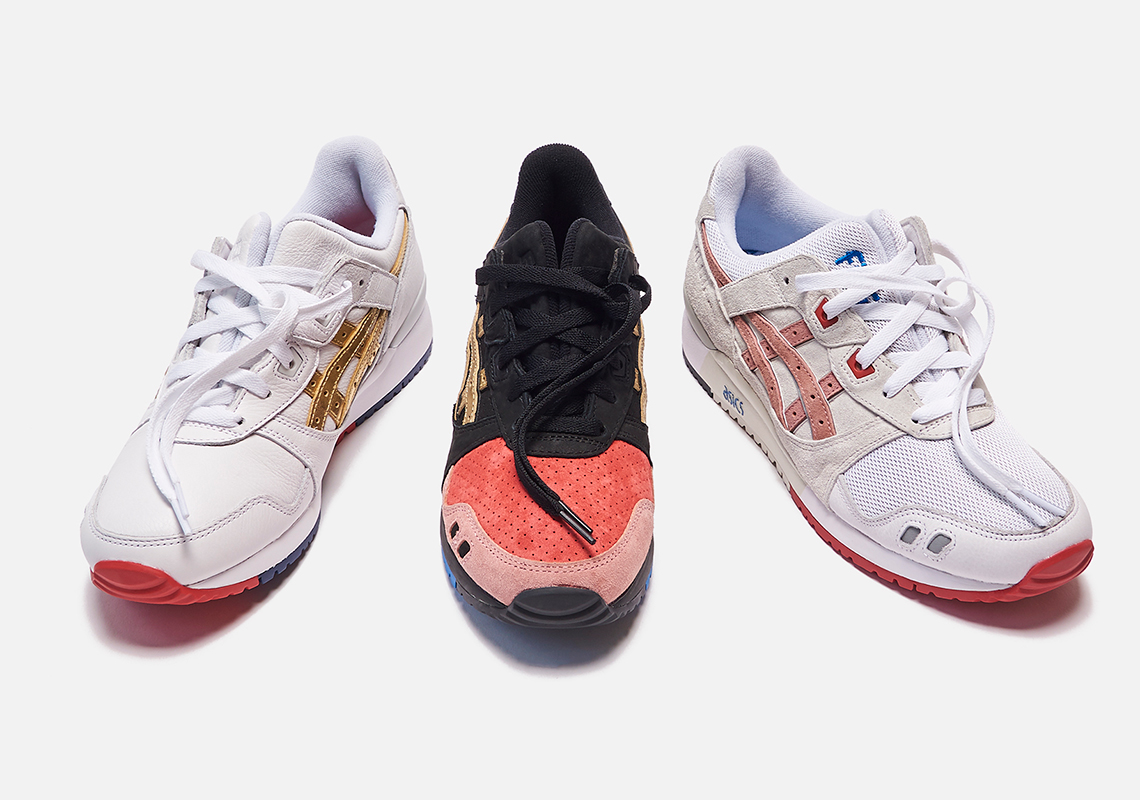 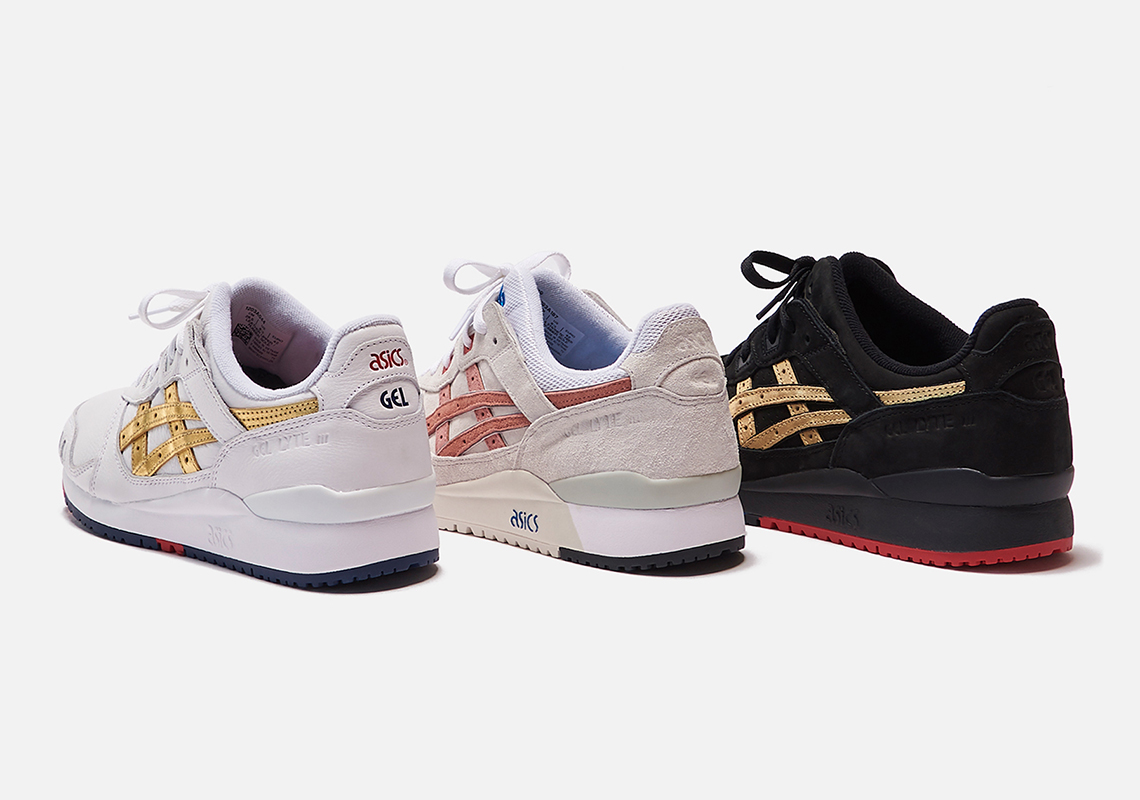 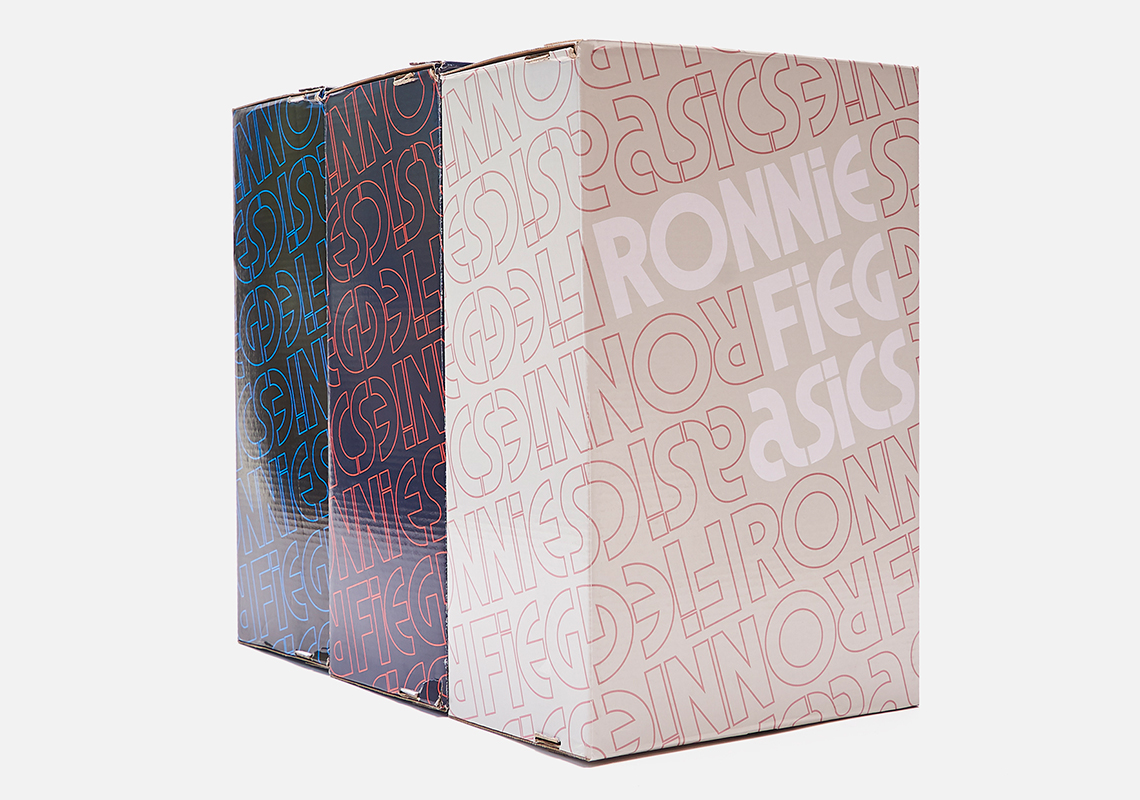 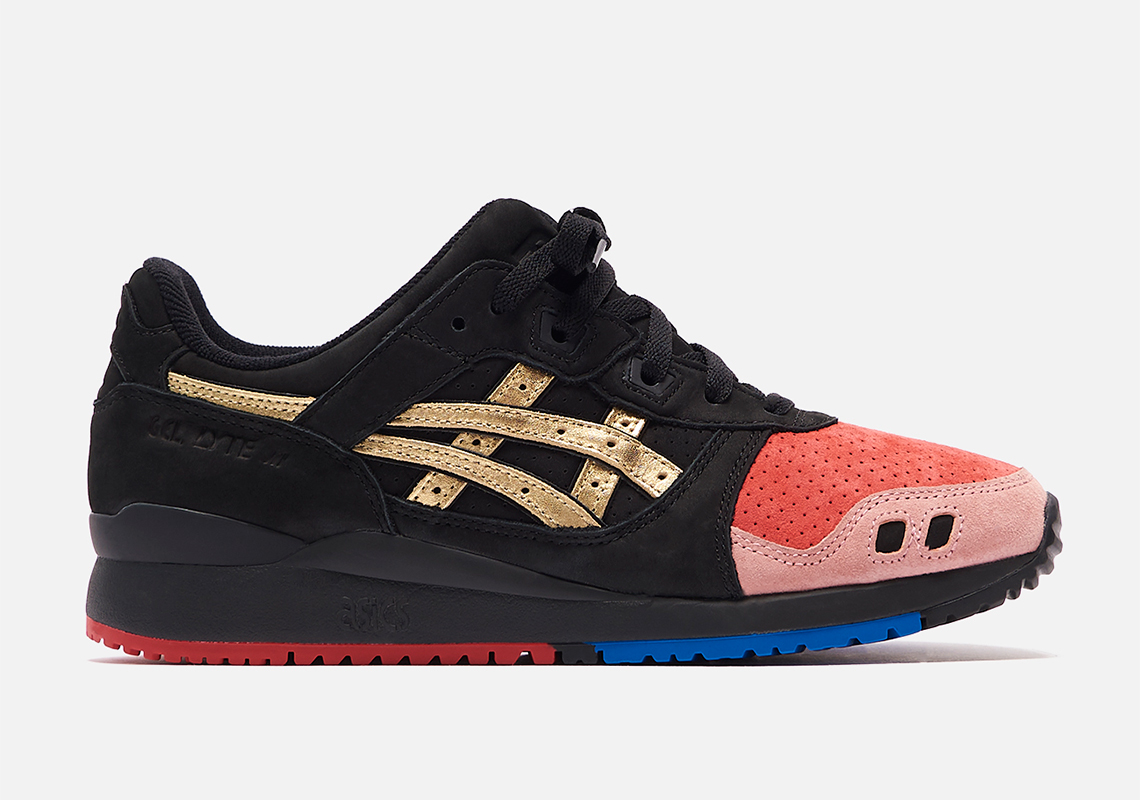 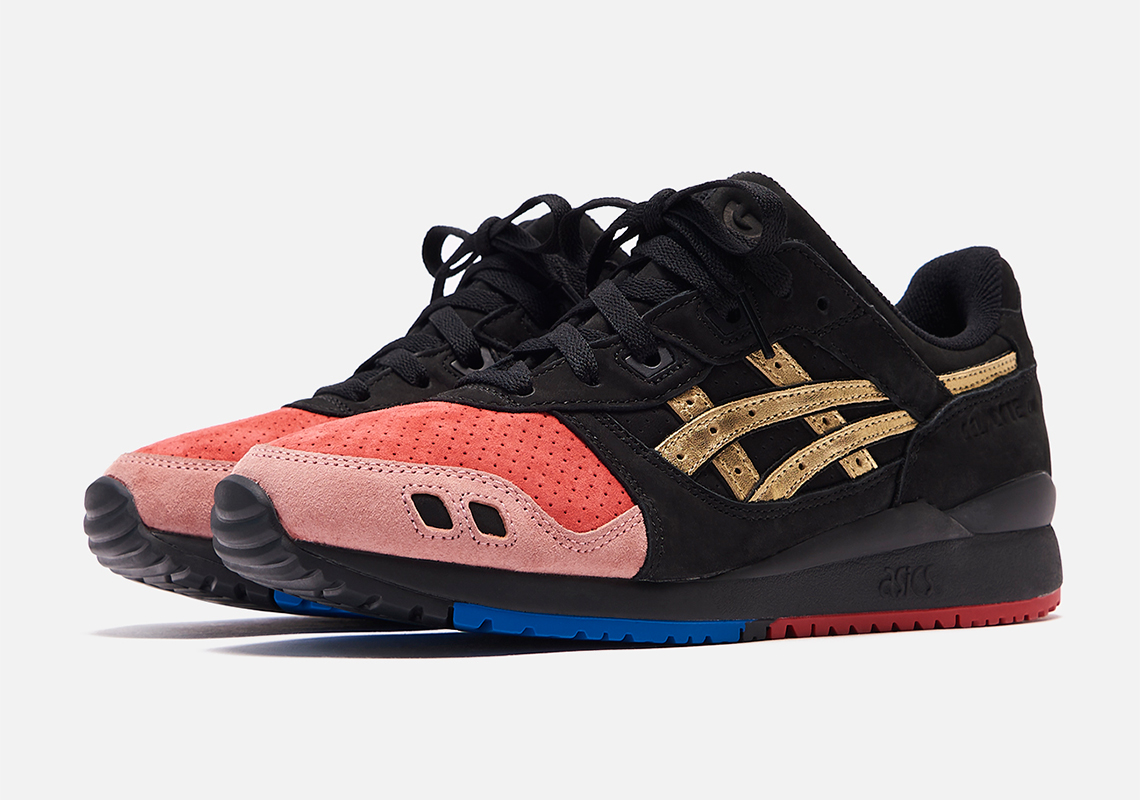 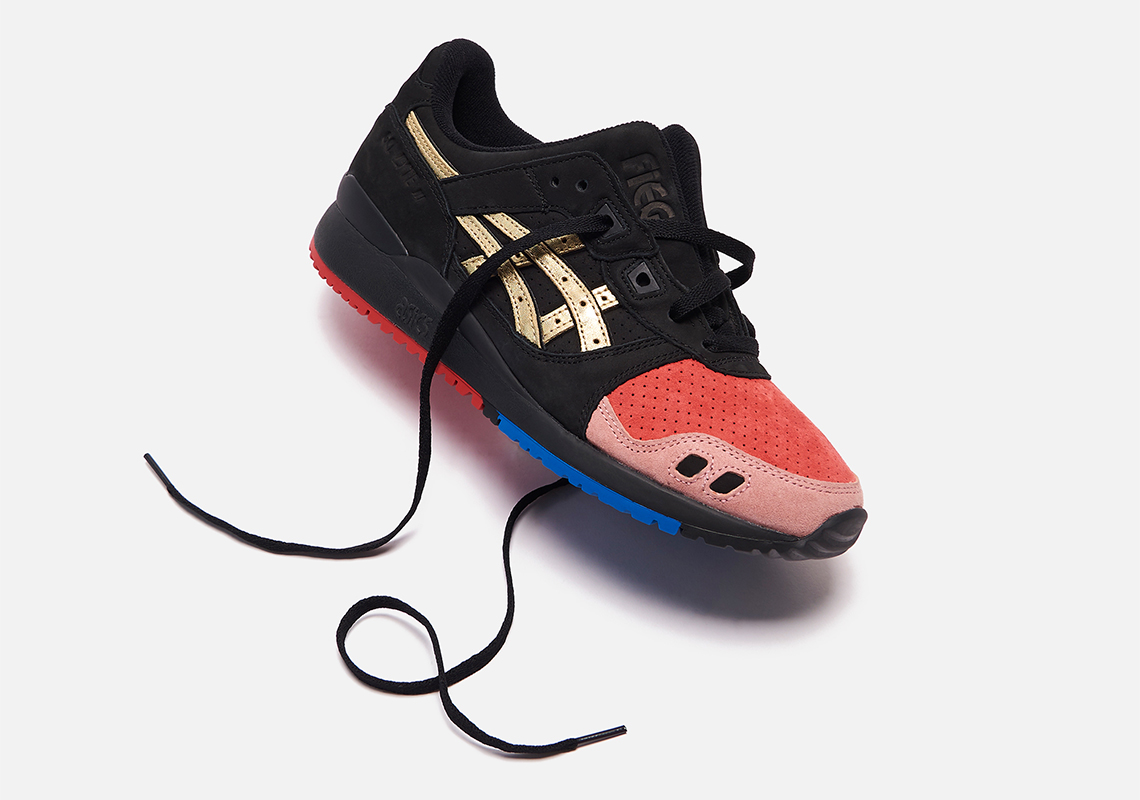 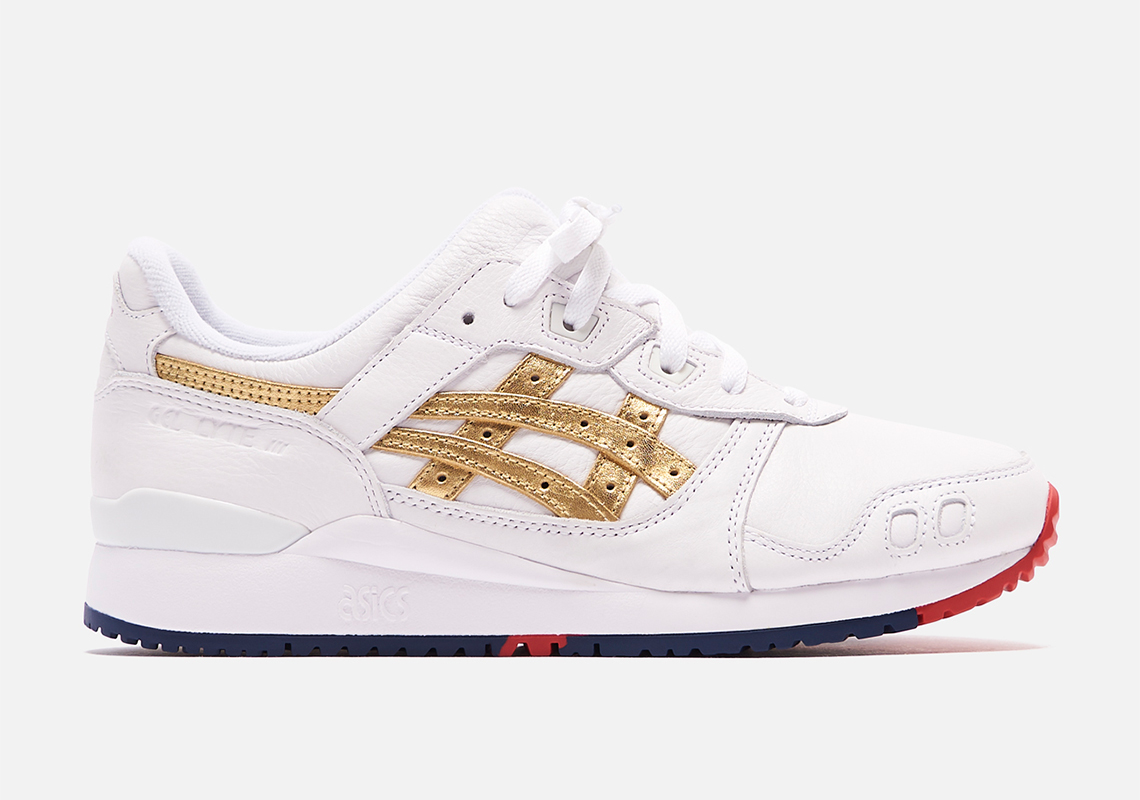 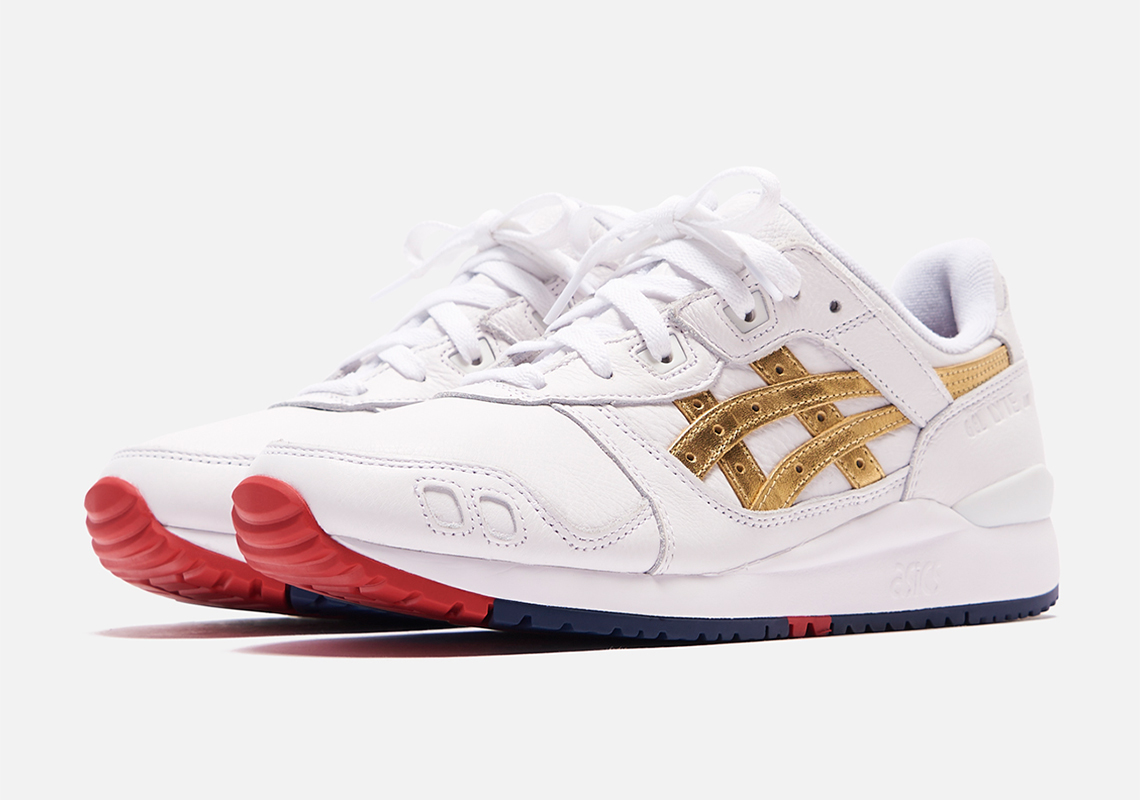 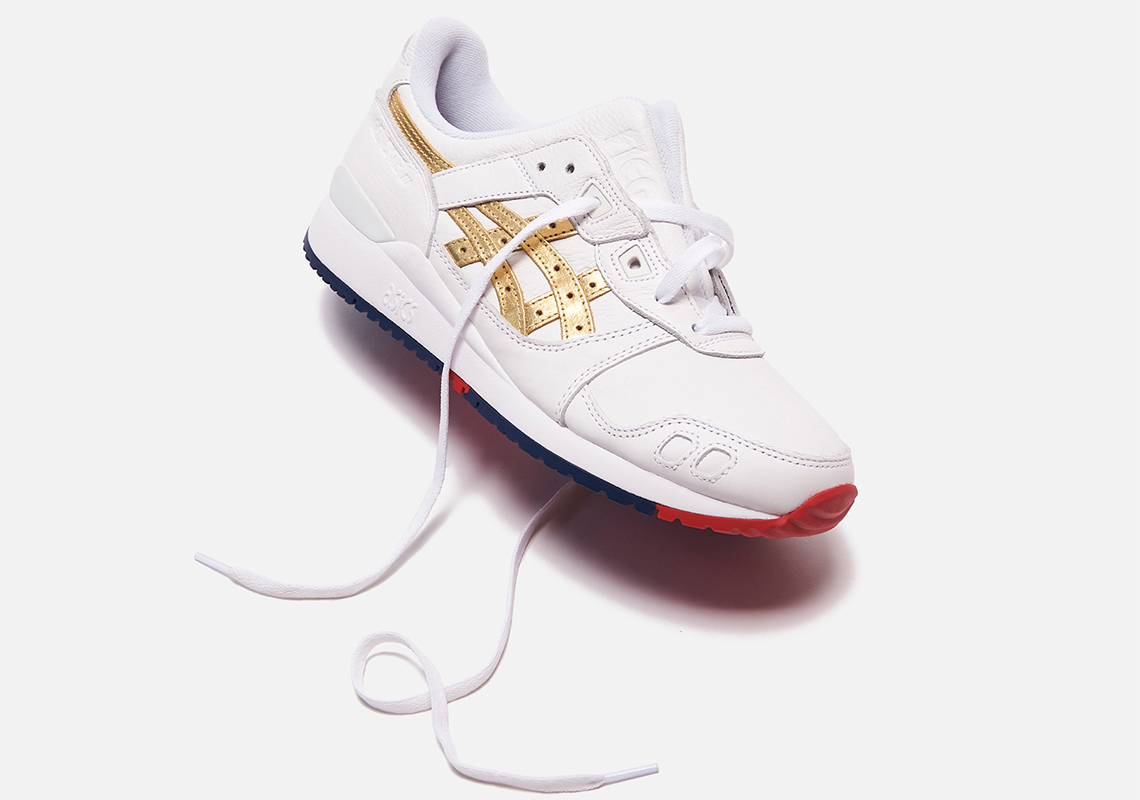 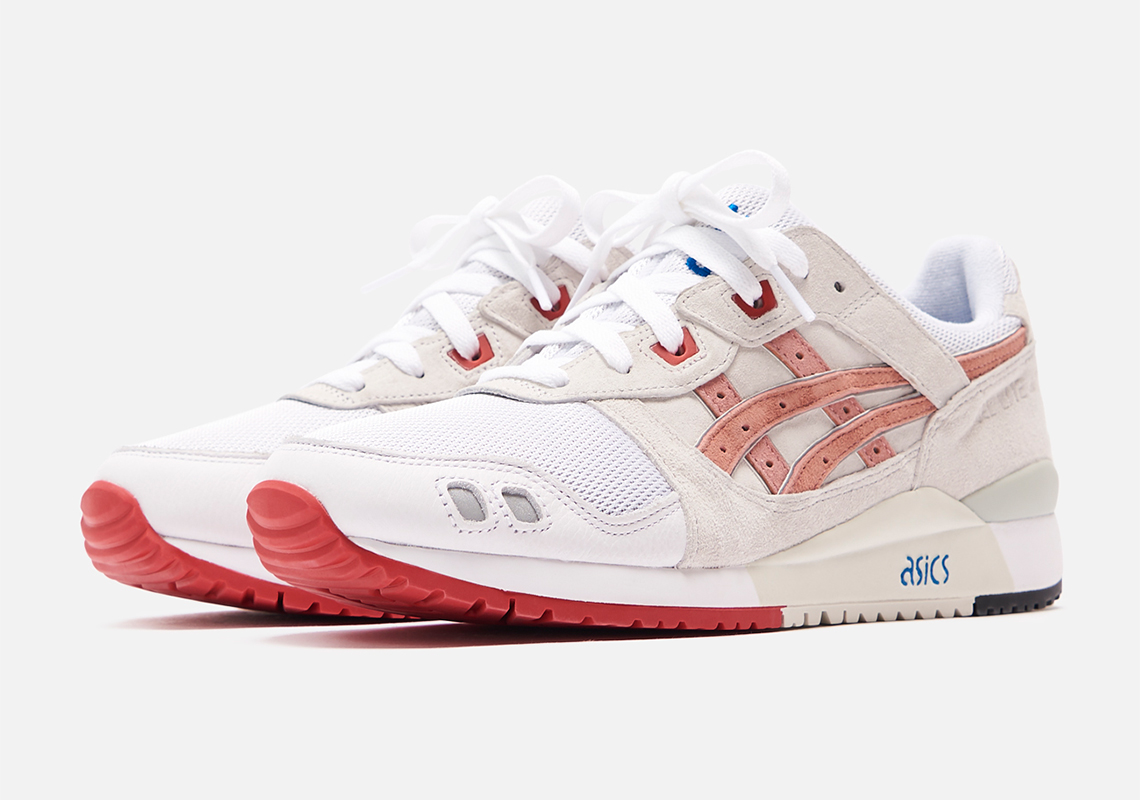 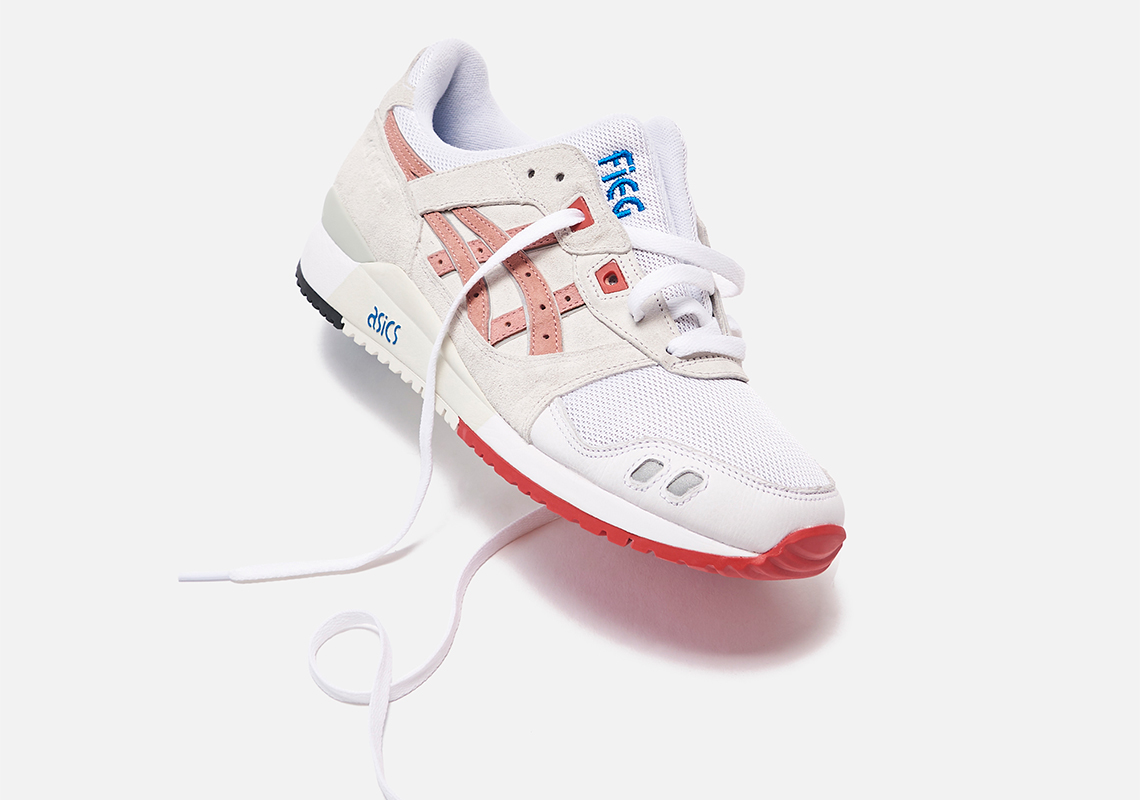