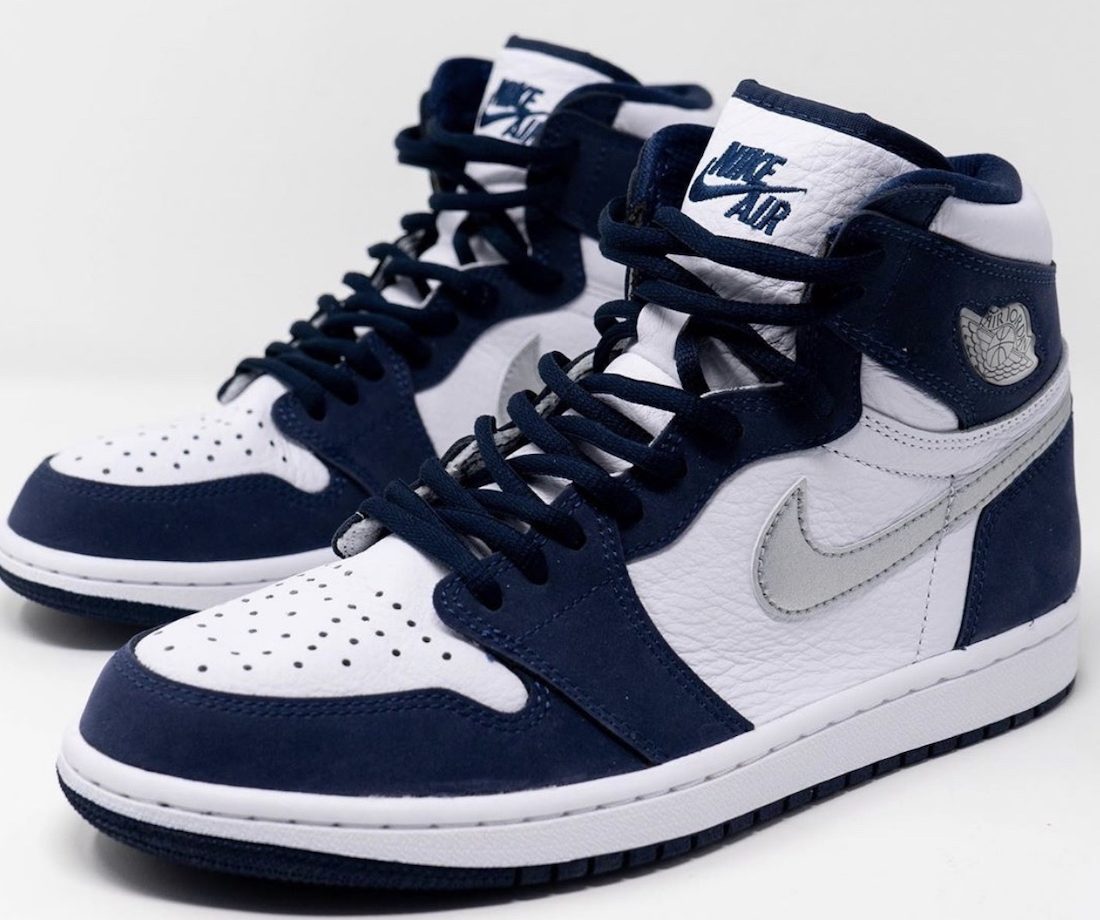 Back in 2001, Jordan Brand set on its “2001 Addition” campaign in Japan which included four brand new Air Jordan 1 colorways – all in special boxes with silver Jumpman keychains, each numbered and limited to either 3,000 or 2,001 pairs. This Japanese quarter marked the first time an AJ1 had released in a new colorway since its debut in ’85-’86. As a Japan-exclusive, the “2001 Addition” pack was also the first time the brand had done a country-exclusive drop.

Fast forward 19 years and the Jumpman has decided to return to the vault and give some of these 2001 exclusives new life. Rumored for a Summer 2020 release, the Air Jordan 1 Retro ‘Midnight Navy’ which only dropped in 3,000 numbered pairs in 2001 is dropping worldwide. While full details and official images have yet to release, if the OG is any indicator, the AJ1 ‘Midnight Navy’ will feature that titular shade of blue in a fine suede across the mudguard and heel, while a silver Swoosh and Jumpman logo add extra frail to the white leather paneling and toebox that adorned the OG. 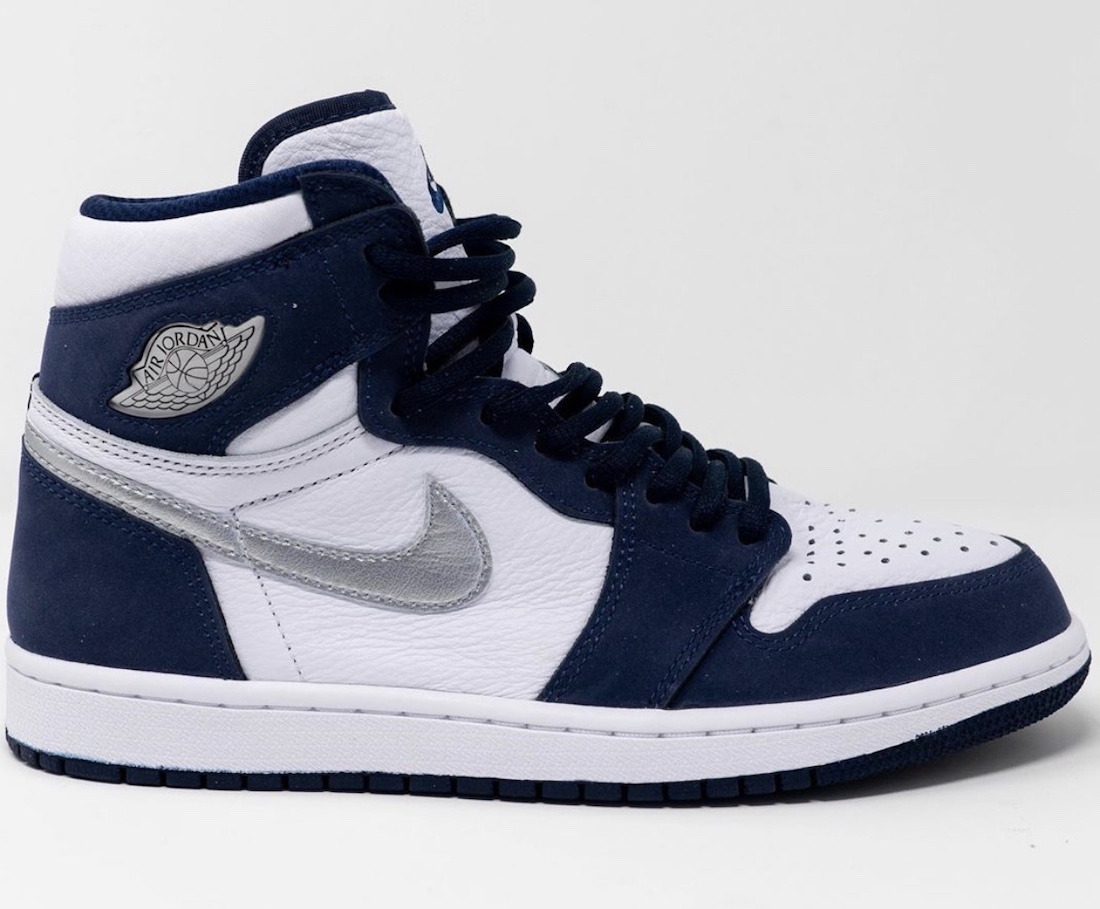 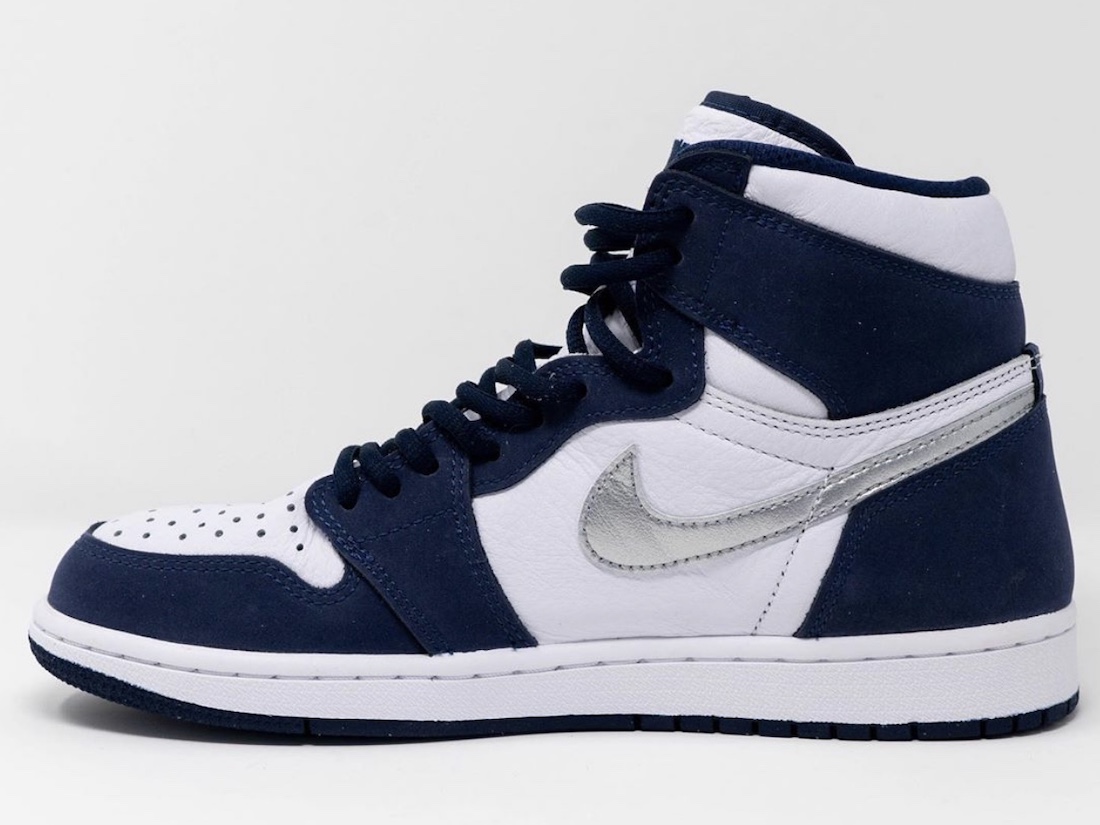 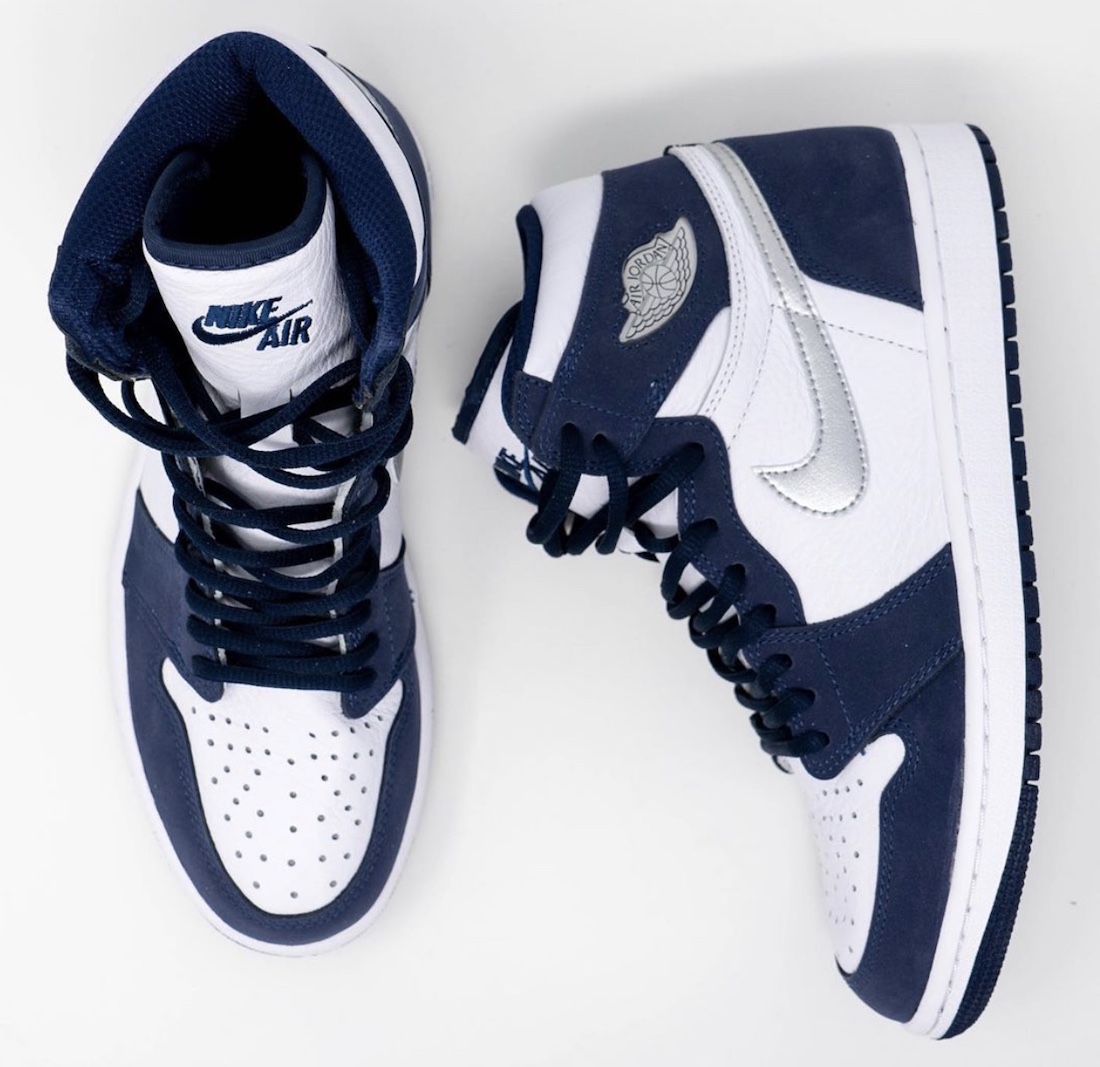 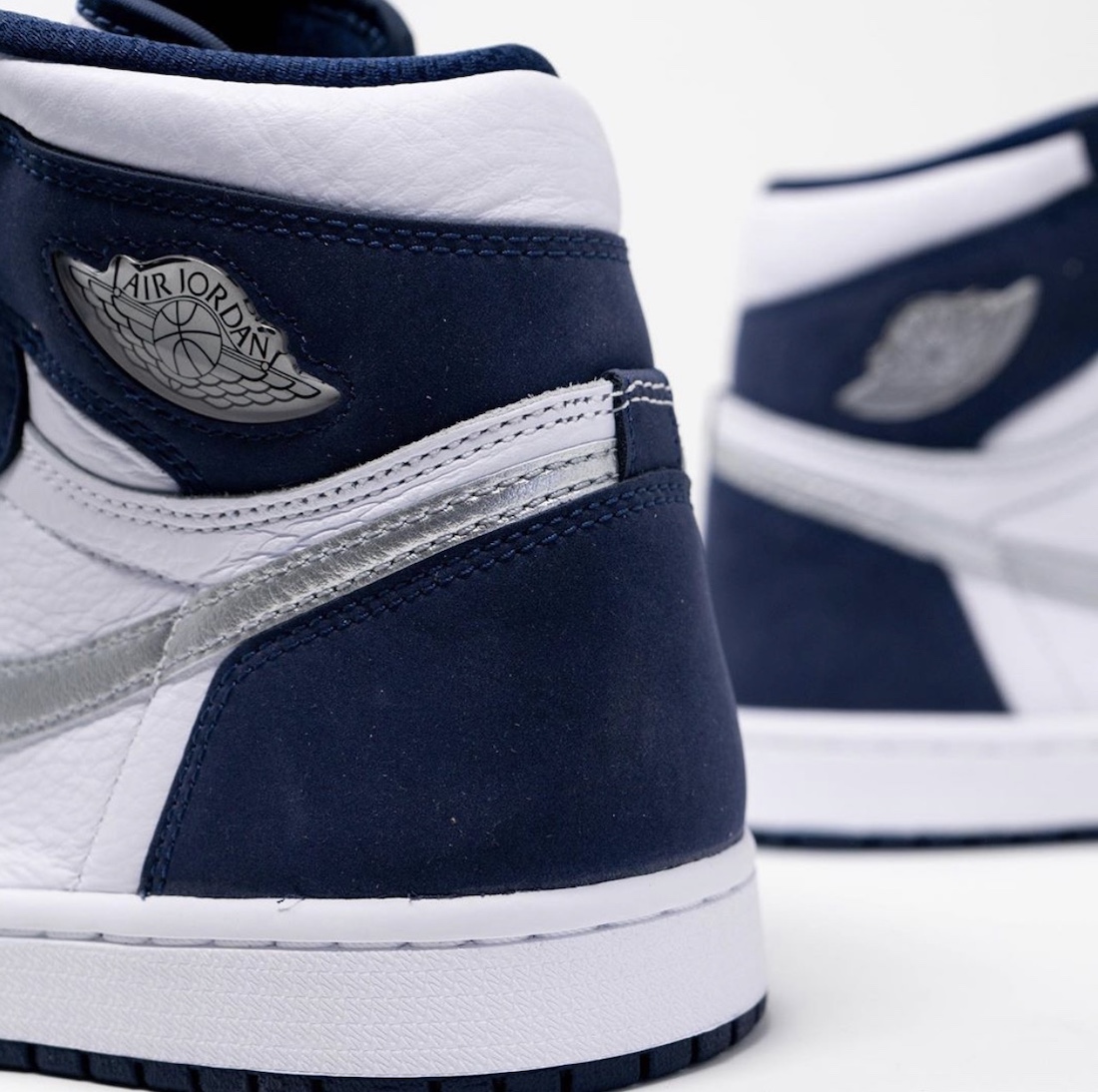 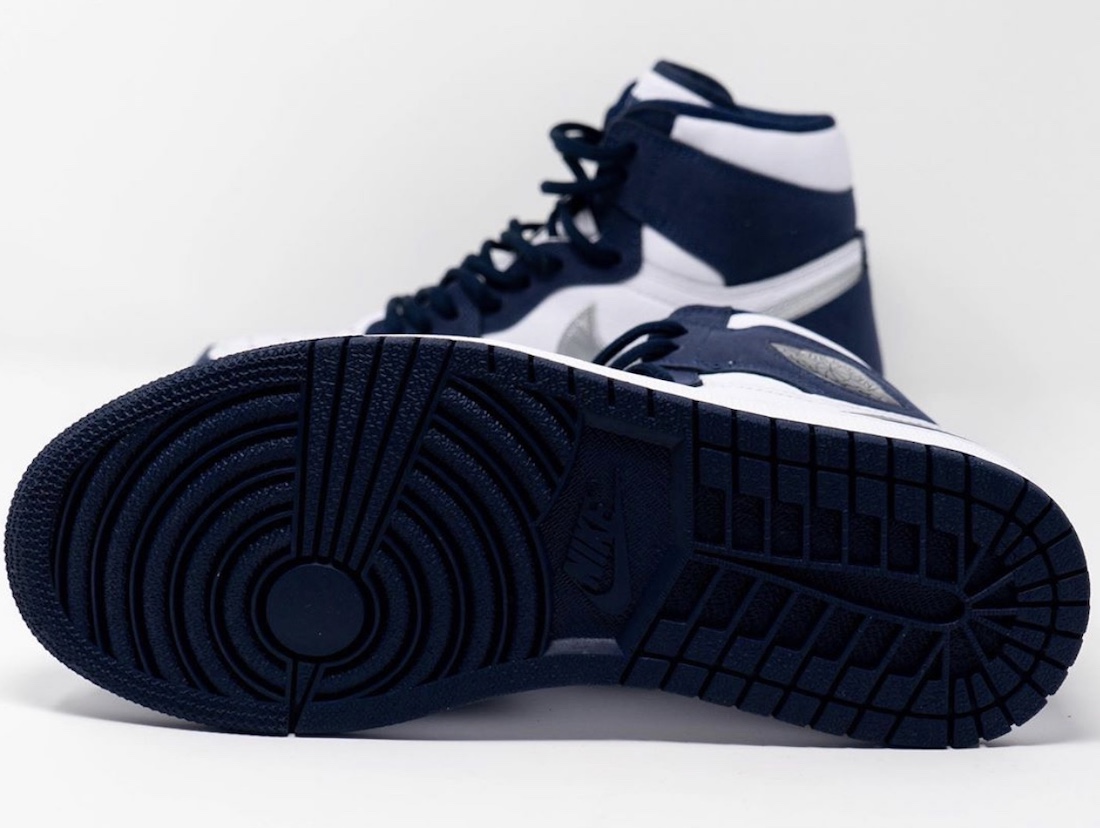 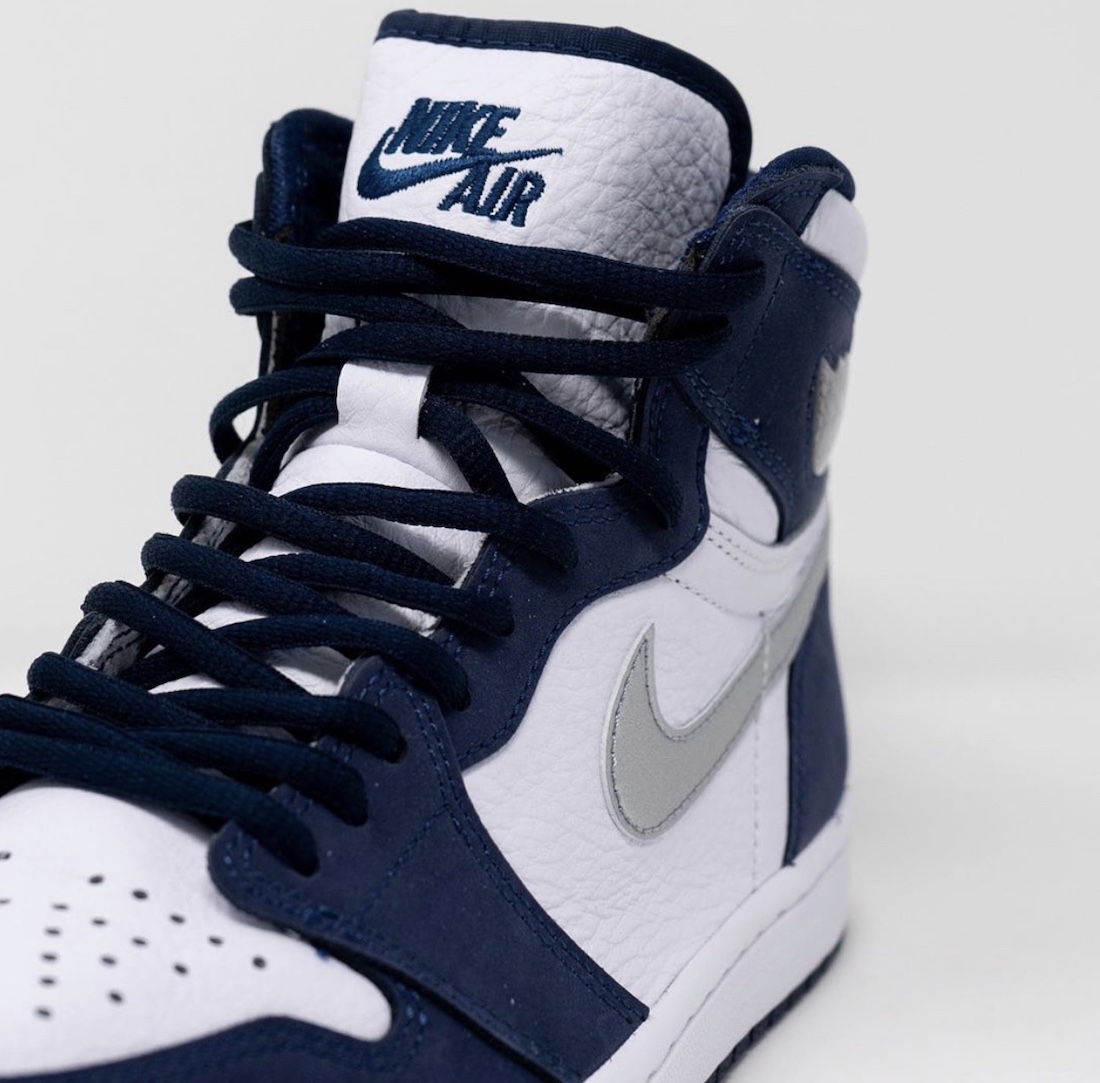 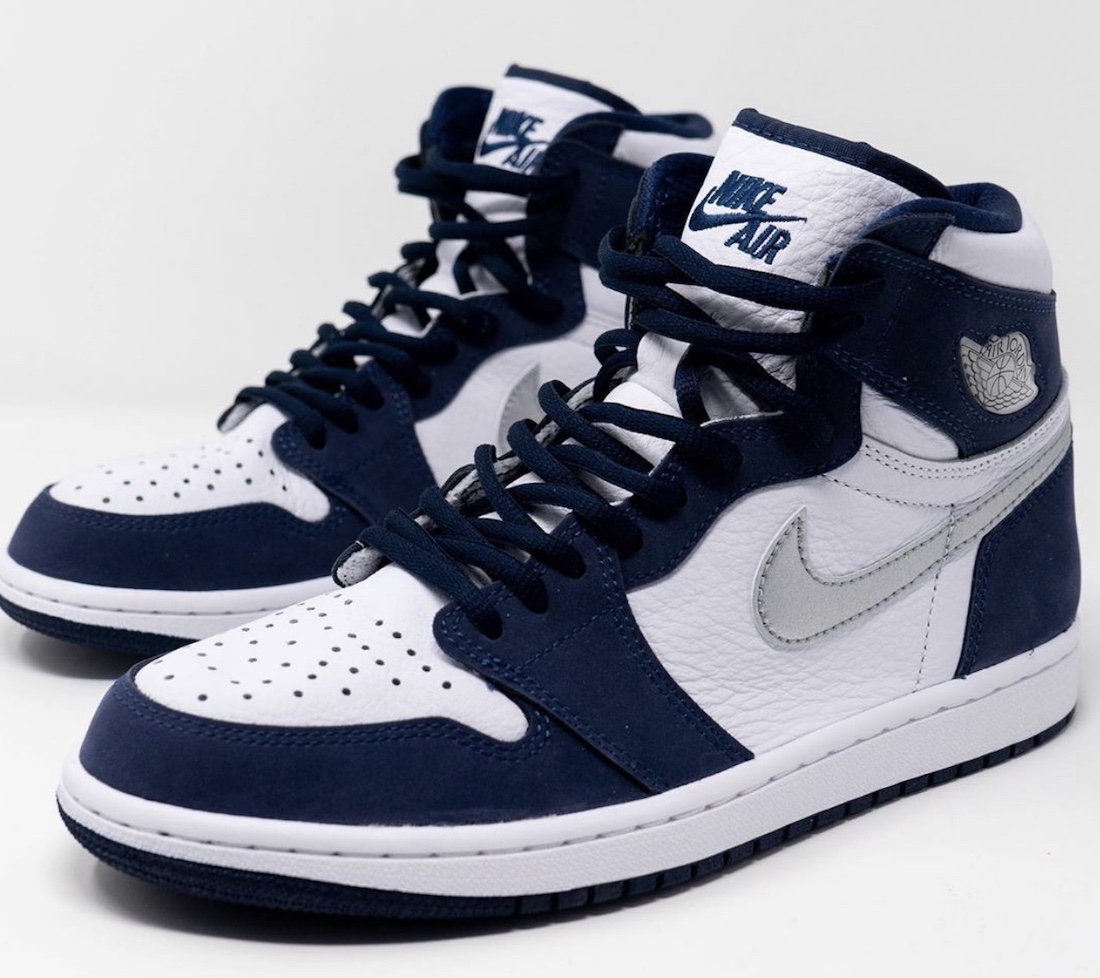